A Dapper Man's Shopping Guide to LA by Josh Peskowitz

If you happen upon a whole lotta men strutting about in judo-style, ankle-cropped Levi’s this summer, you’ve got one man to thank (or blame): Josh Peskowitz. The fashion guru— former men’s fashion director of Bloomingdale’s—recently opened Magasin, his debut flagship store at Culver City’s hip new Platform.
“PLATFORM was a total fit for us. And we’re neighbors with a lot of creative brands like Sony Pictures, Apple, Beats by Dre, and Nike,” says Josh.
And it’s here, the only place on the planet, you can snag those aforementioned jeans—a Josh and Levi’s collab. 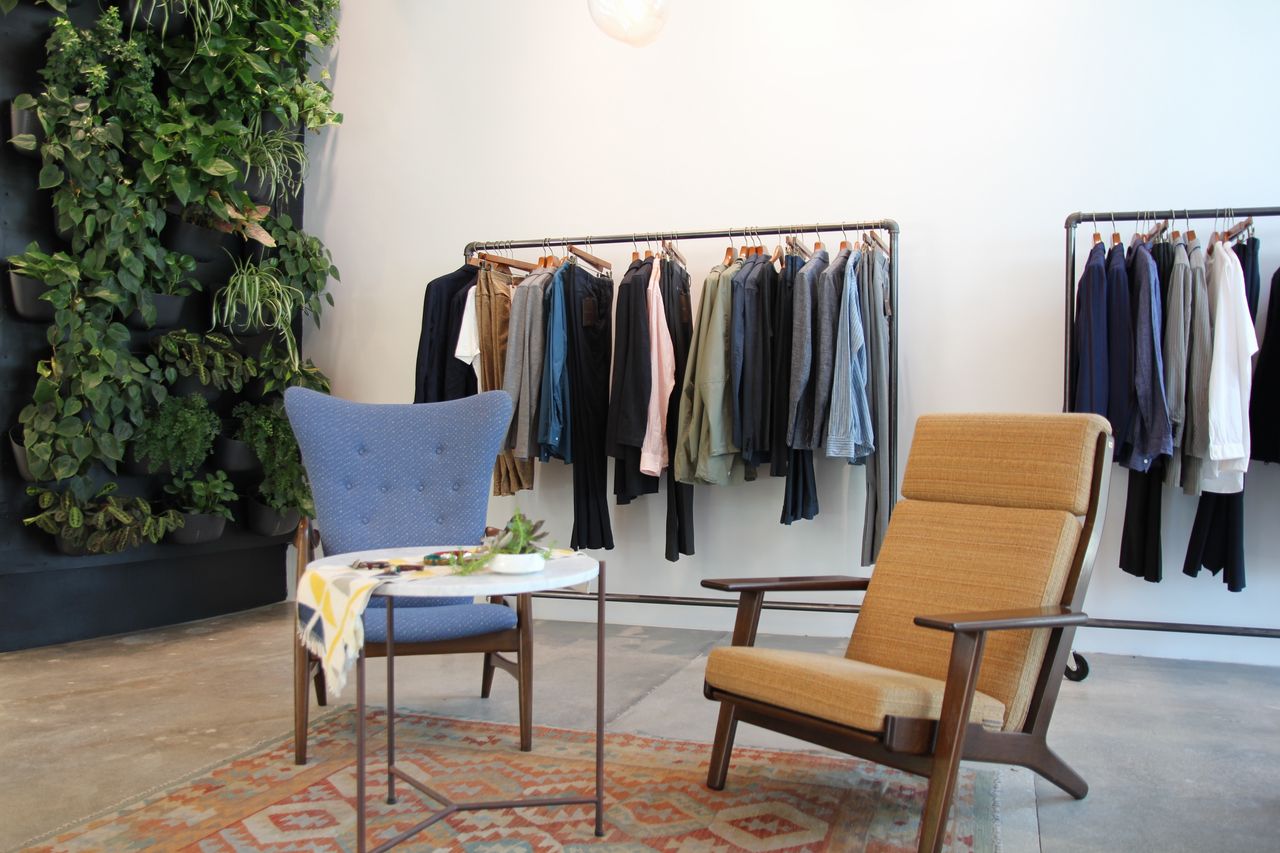 Magasin at The Platform. Image courtesy of Magasin

Josh Peskowitz has served as fashion editor at The Fader, Vibe and Esquire, and consistently makes all of those ‘most stylish New Yorker’ lists. He’s even been named a ‘god of menswear’ with an entire Pinterest board dedicated to him and his look.

Joining forces with fellow east coasters Simon Golby and Christophe Desmaison, the trio decided to open Magasin in LA—rather than NYC—because of the prevailing open-mindedness towards innovation.
“There’s room out here to really experiment. That’s also why there’s this creative movement that's exploding here right now ... Some of the best brands are coming out of California and LA specifically. Here, men care about craftsmanship and wear artisan-made brands,” says Josh about his inspiration to head west.
And to boot, Magasin’s collection is California-centric: a mix of Venice surf and skate coupled with vintage stylings,  some solid tailoring and a dash of lux. Or in Josh’s words, “clothes for grown-up weirdos.”
He also says he’s curated the collection for ‘a man who knows there’s no difference between work and time off fashion.’
To do this, Magasin focuses on mostly small labels such as Ts(s), Engineered Garments and Camoshita from Japan and Italian Massimo Alba and Salvatore Piccolo. You can also get those feet fancied up in some Feit shoes or the brand’s very own tan sneakers designed by Josh in collaboration with The Greats. 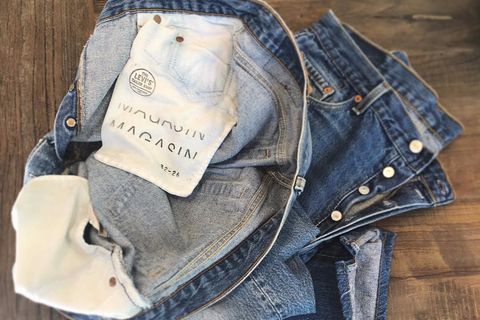 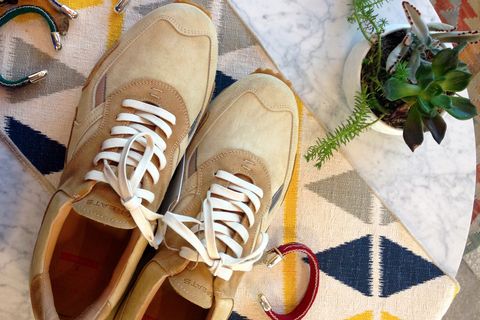 And although men’s fashion here may lag behind NYC or London, Josh affirms LA is stepping up its game in the men’s style department.
Putting his theory to the test, we asked Josh to take us on a shopping spree for the best menswear in Los Angeles ...
Get Citizine Updates Here

Culver City, $$$$
Josh Peskowitz: We’re interested in men being able to present themselves to the world in their own individual style, to really express themselves. It’s not about looking crazy. But we like to mix tailored clothing with casual. And we have some really special pieces, some only made for Magasin. For example, ready-made jackets by Erro 55 made in the USA, Thorsun swim trunks with Magasin-exclusive prints, Pantaloni Torino PTO1 pieces using patterns and fabrics unique to us and Salvatore Picolo. And we’re the only store in LA that carries United Arrows. 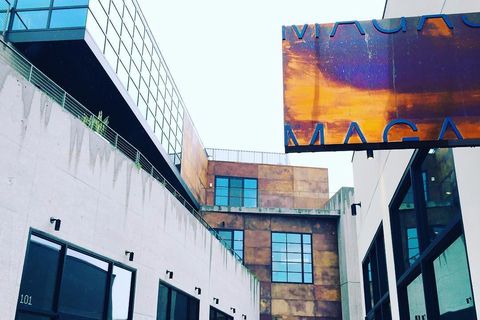 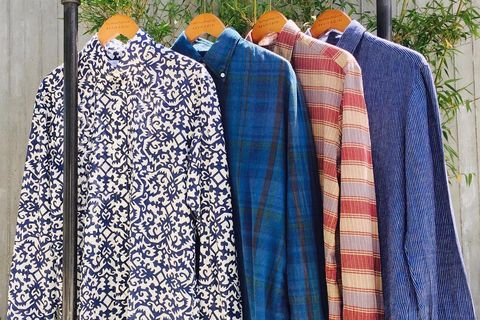 Hancock Park, $$$
JP: This was one of the first stores that treated streetwear as real fashion. This is a great store for musicians, artists and creative types. 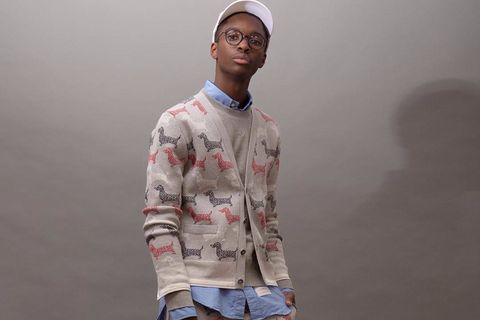 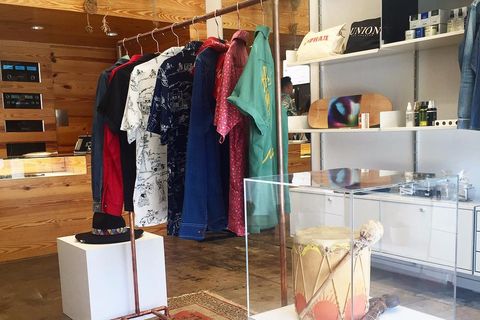 Silver Lake and Pasadena, $$$
JP: It’s a more laidback style and their concept of mixing high with casual fashion is great. 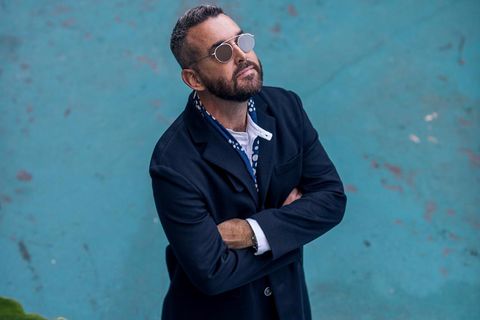 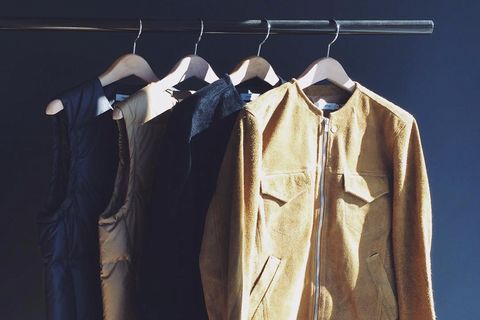 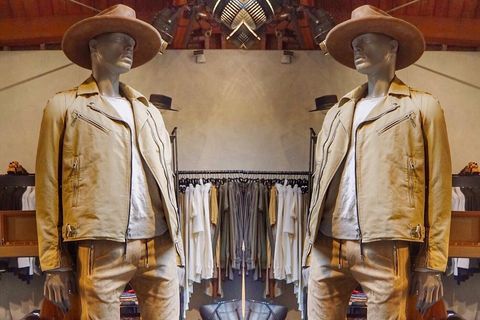 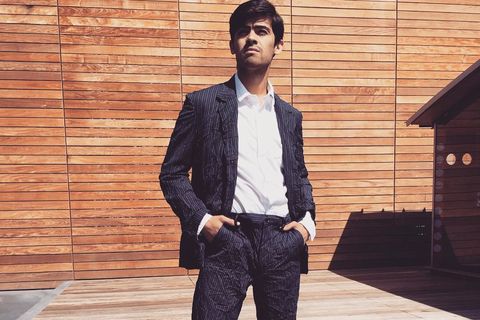 Hancock Park, $$$
I like Self Edge for denim. Good design and selection of selvedge denim. And American Rag Cie  is cool for denim too, especially when you’re looking to mix modern with vintage pieces. 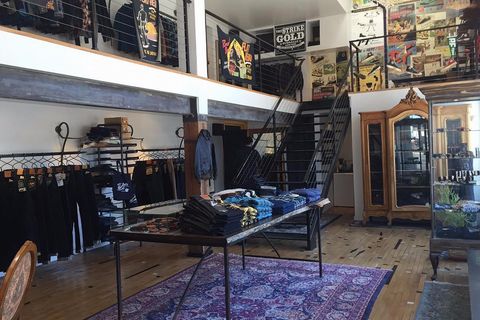 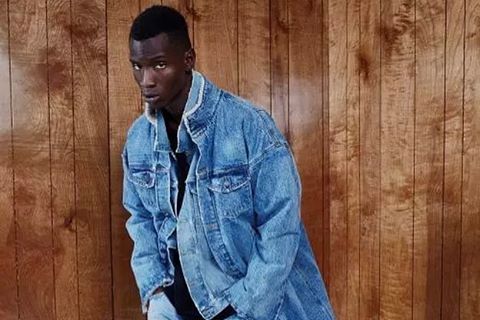 Arts District, $$$
These guys in DTLA are great for repurposed vintage, especially their customized vintage military army jackets. So cool. 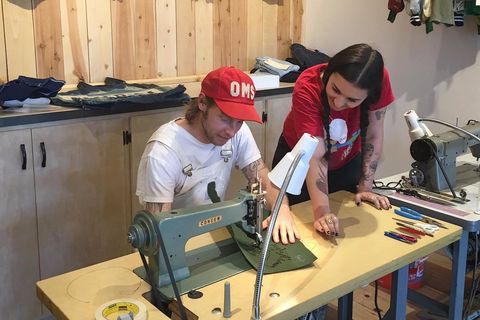 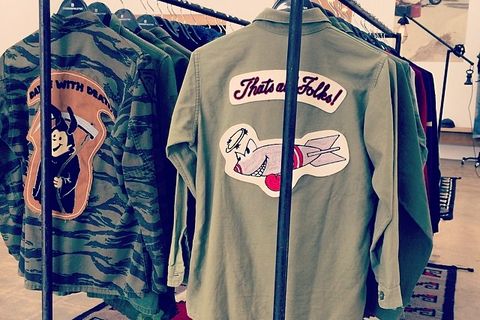