To all our fellow brew aficionados who were shamed into sipping wine at fancy schmancy dinner parties back in the day, the time for redemption has come. Helloooooo, Golden Age of beer. These days, not only are craft beers being paired with food, but also are deemed a dignified drink—be it at a game or gallery opening.
Julian Kurland, cicerone at The Cannibal LA, opening late April in Culver City’s Platform, concurs. (For all you unenlightened Philistines out there, a cicerone is like a sommelier for beer.)
A carnivore’s carnival, Cannibal LA follows in the footsteps of its two NYC siblings, The Cannibal in Murray Hill and The Cannibal in Hell's Kitchen. Expect a bike valet (pro-tip: Roll up in your full cycling regalia and your second beer is free), a butcher shop, a jam-packed restaurant, 500-plus local and international craft brews and wait for it ... a Back to the Future-esque flux capacitor—DeLorean time machine not included—that keeps your draft beer bubbles oh-so-perky. 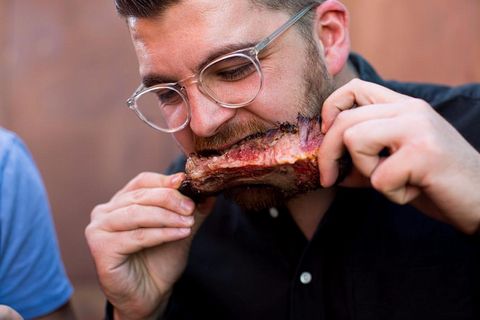 The man himself Images courtesy of @jkurland 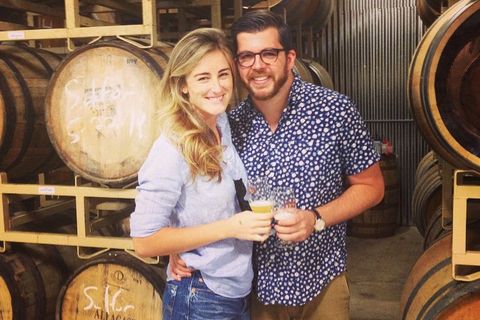 Born and raised in LA, Julian disappeared into the bowels of NYC’s The Cannibal for a while, but now he’s back for our drinking pleasure. And lucky for Angeleno brewhounds, this local boy riffs on the best Los Angeles beer. Book yourself an UberX, and set your sights on this heady Los Angeles beer crawl concocted by a cicerone, no less:
Get Citizine Updates Here

DTLA Arts District, $$
Julian Kurland: With a lineup of beers that covers a broad spectrum of styles, Boomtown has a beer for everyone. Each of their beers are brewed with the goal of a full-flavored, but dry finish—which makes you want to take another sip. Make sure to try the Submission, a golden strong ale brewed with honey. Fruity and spicy, the beer’s big carbonation keeps the sweetness at bay, while the high ABV provides a solid backbone. Keep your eyes on this brewery. 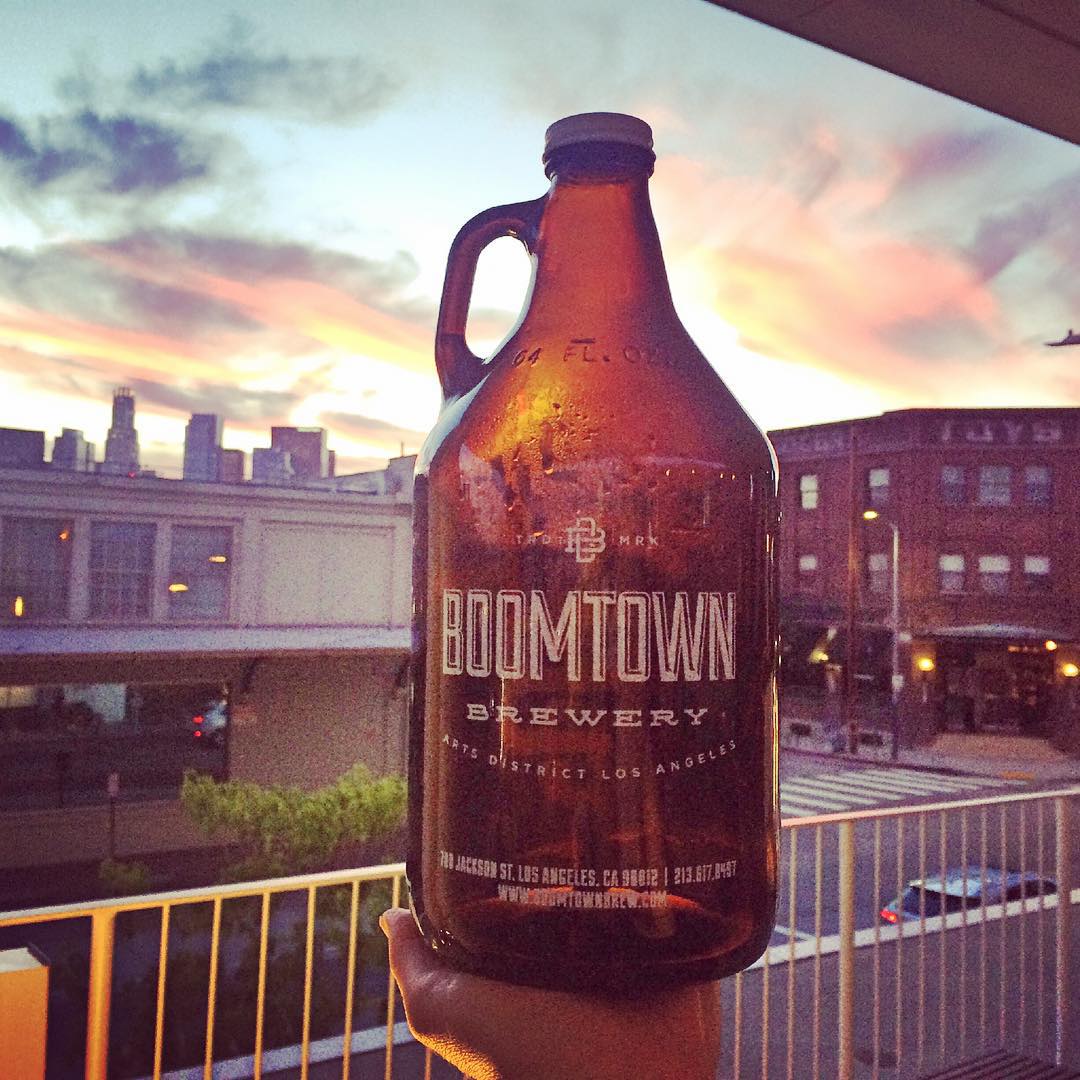 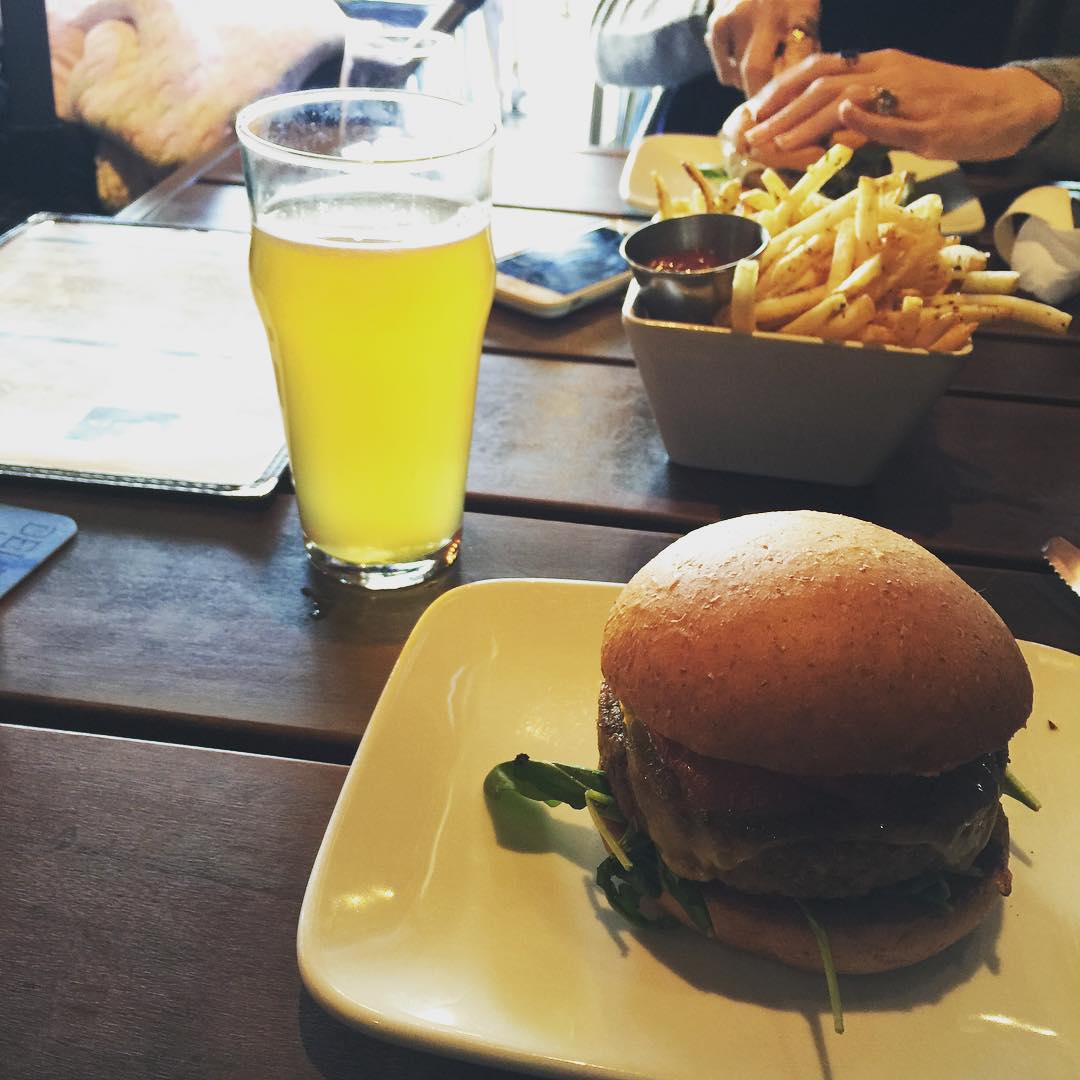 Inglewood, $
JK: Three Weavers’ lineup of beers is hit after hit. Located in a bright and spacious industrial park, visit the taproom to try the ever changing lineup of brews. Their West Coast IPA, Expatriate, is worth seeking out: Loads of juicy citrus peel and grapefruit, matched by a crisp clean taste that keeps you coming back for more. 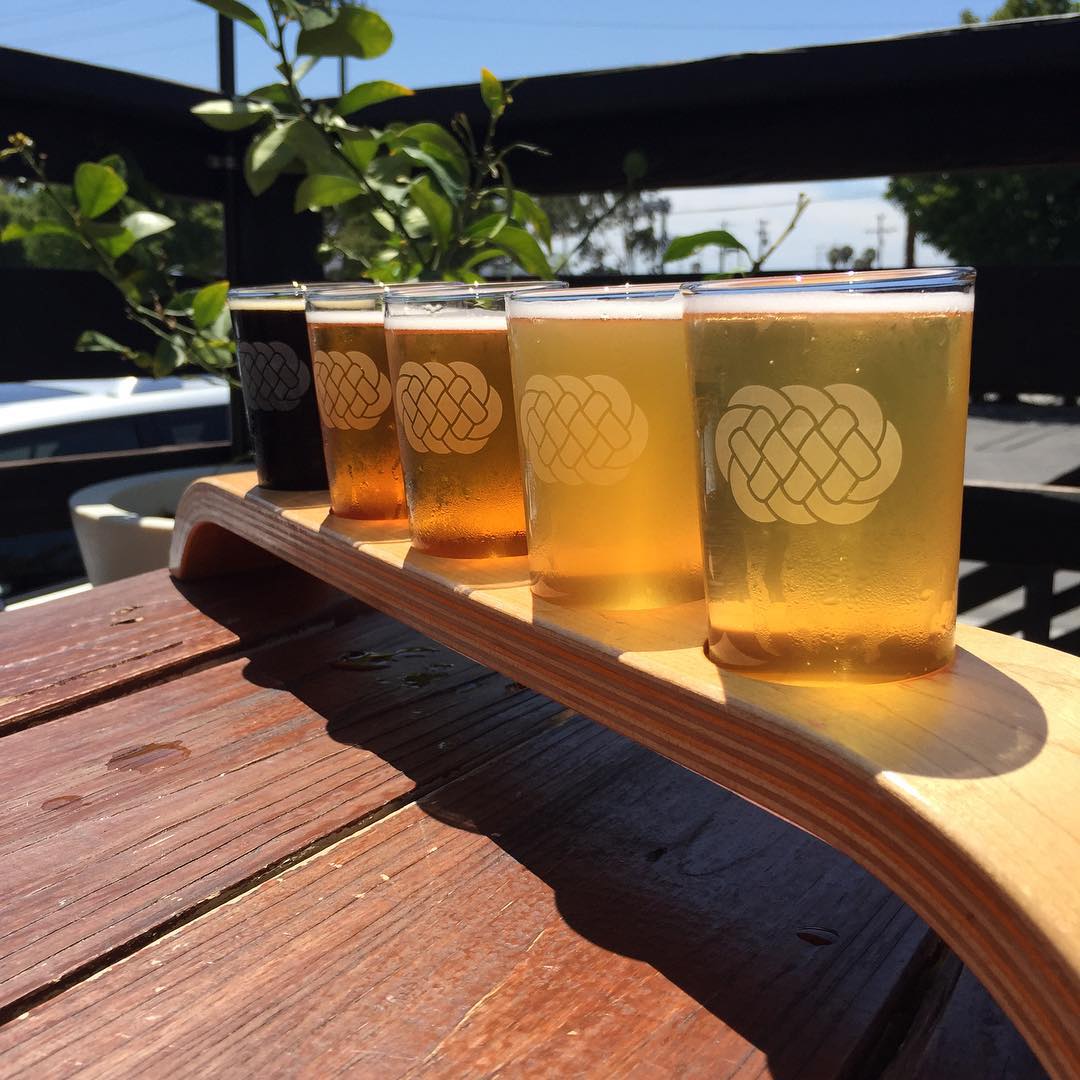 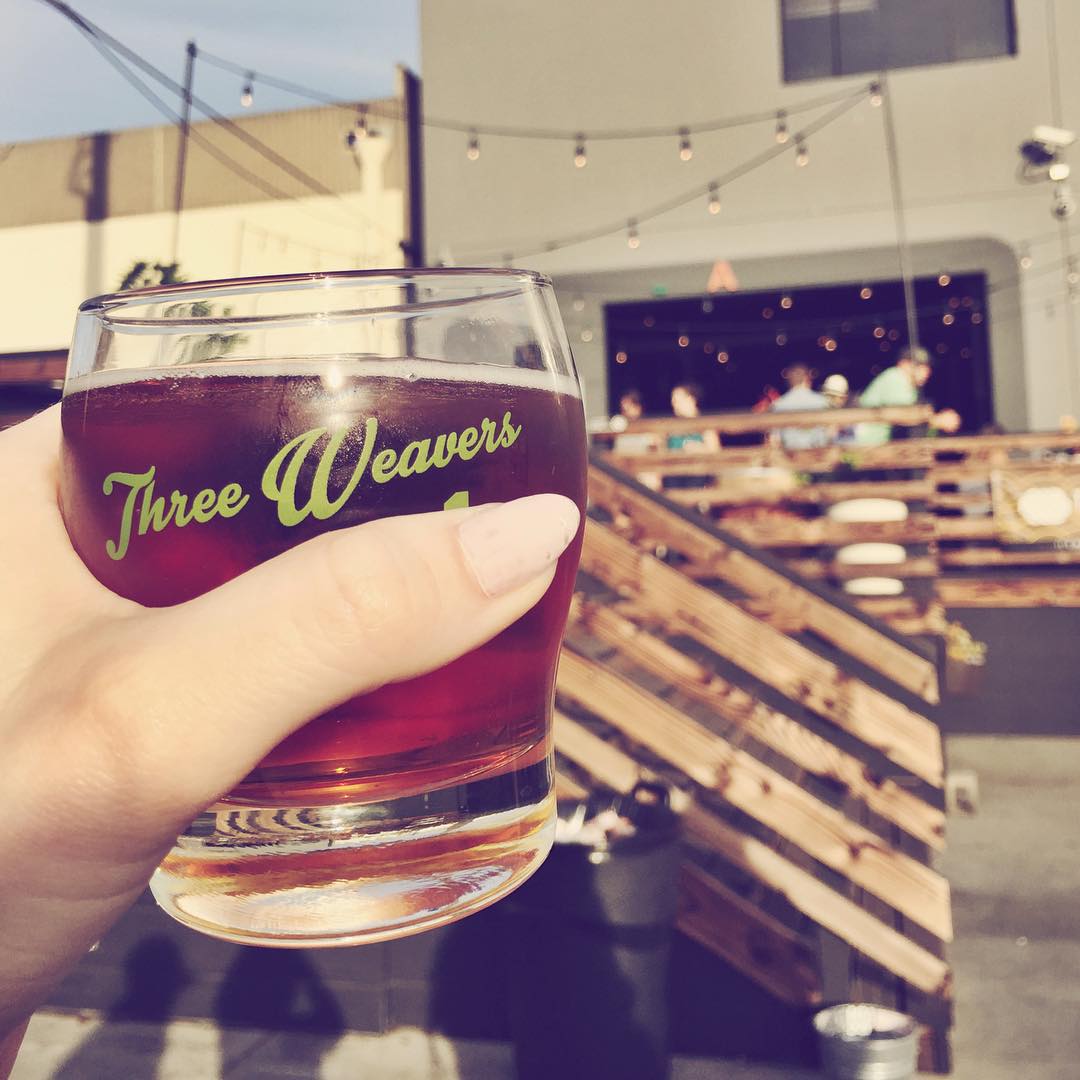 Little Tokyo, $
JK: One of the more recent additions to the Arts District brewing scene in Downtown LA, Mumford Brewing has come onto the scene strong with their flagship beer, Black Mamba—an American Black Ale. Grab a tasting flight and include the Black Mamba, but make sure to dive into some of their other options like DTLA IPA and Koala Food—a Belgian Style Tripel Gruit. Pick up a Crowler (a canned growler) to go. 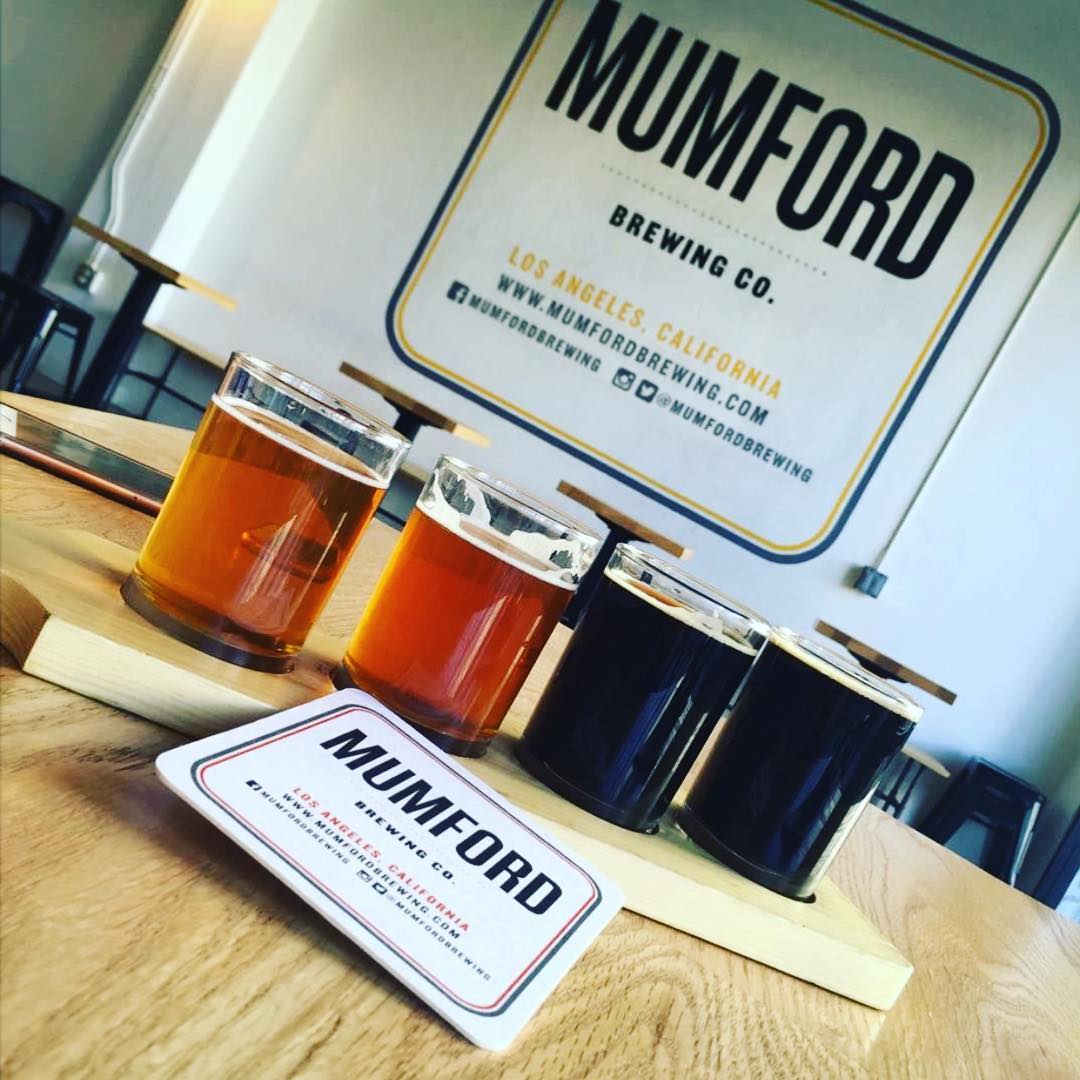 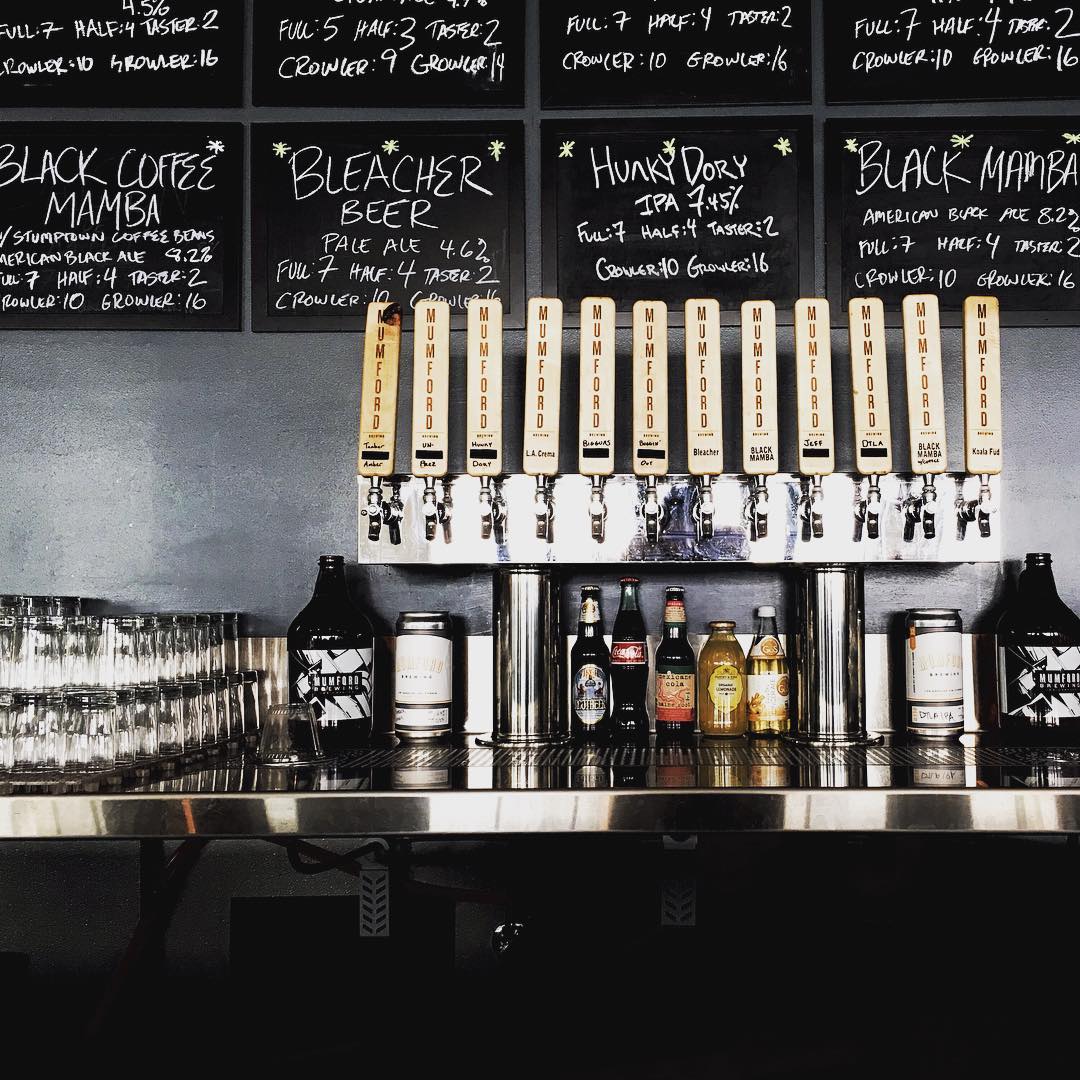 El Segundo, $
JK: If hops are your thing, then look no further than El Segundo Brewing Company. So many people tell me that they hate IPAs because they are “bitter.” Well, these guys are out to show us what can be done when hops are treated right. Everything from single hop pale ales to juicy double IPAs are amazing. 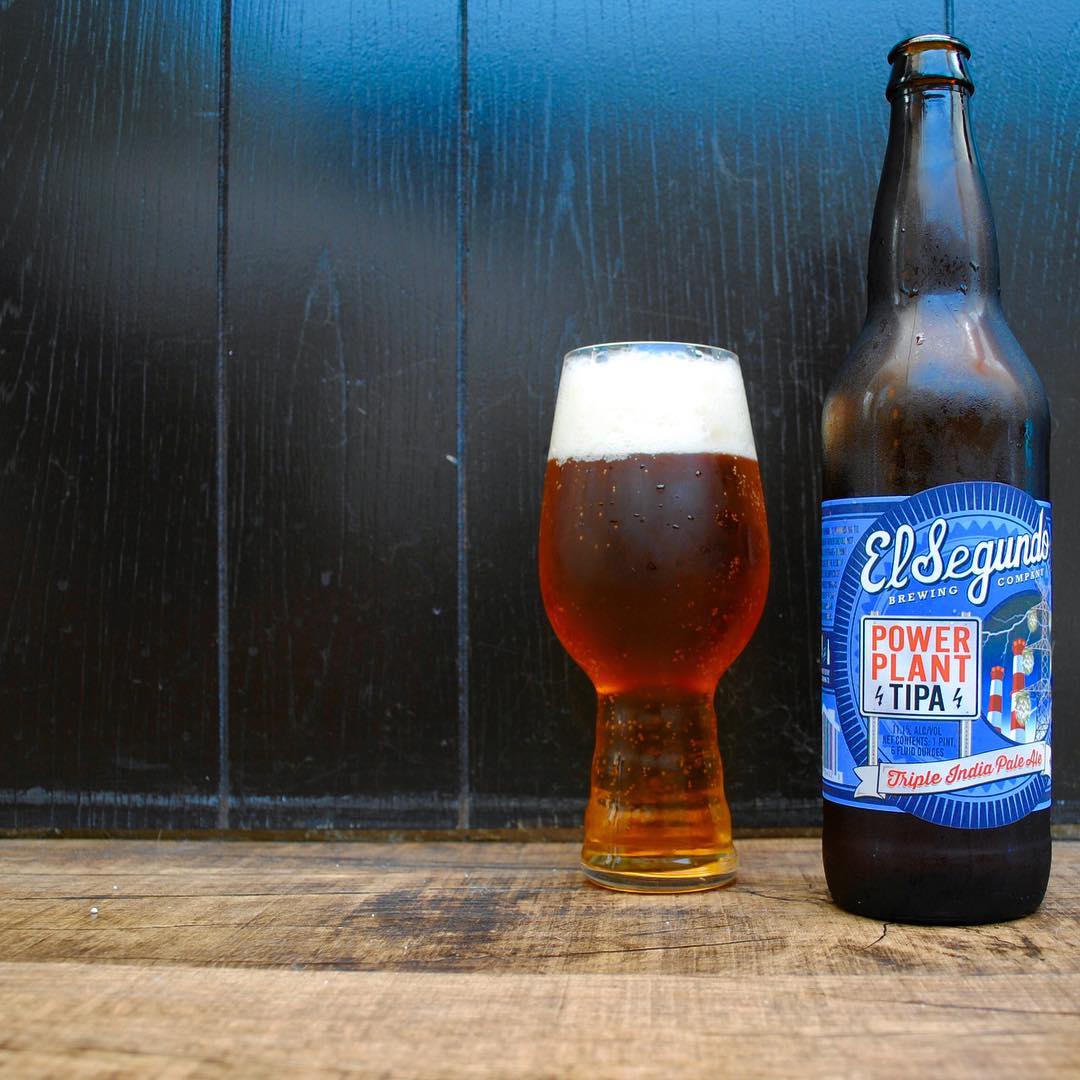 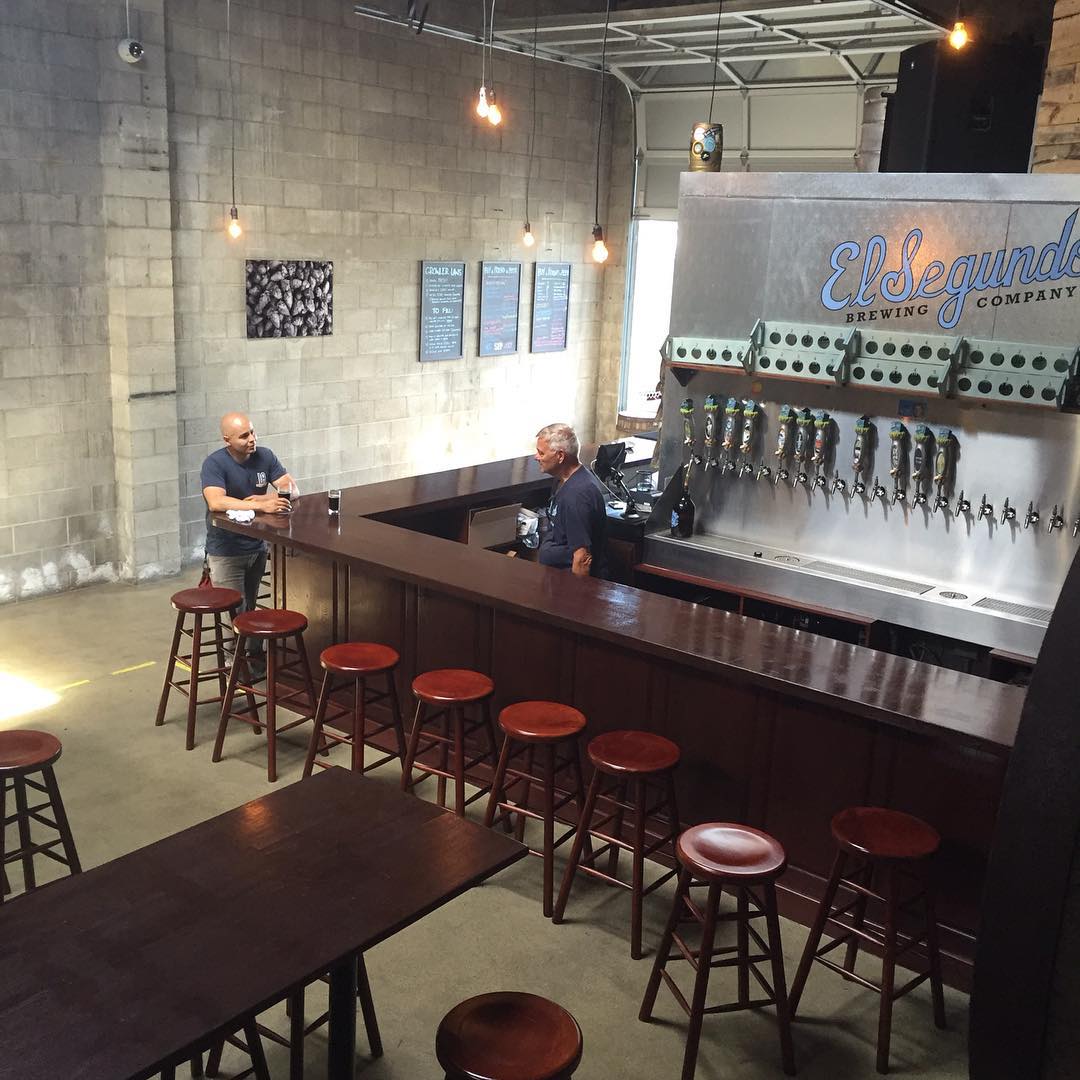 Arts District, $$
JK: The newest brewery to LA, Arts District is a brewery and adult playground in one. Not only are the beers amazing, but there are also a ton of games to keep you entertained—think darts, skeeball and cornhole. Get there early and go for the Francois: a low ABV Belgian-style single. Delicious. And it will keep you going throughout the day. 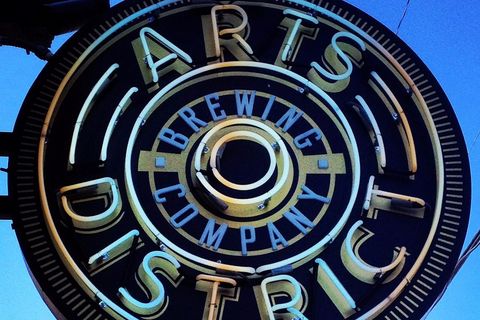 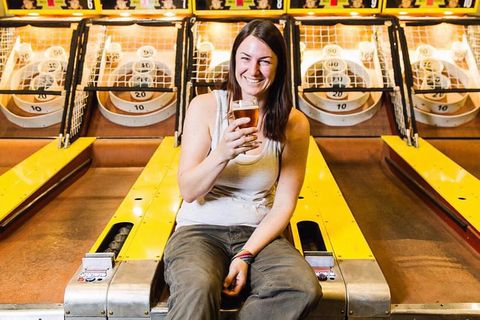 Venice, $$
JK:  FW’s opening in Venice will be a huge win for the LA beer scene. Featuring a pilot system and chance to do onsite blending, Los Angeles will have access to fresh FW beers year round. Quick access to their amazing Barrelworks program (a barrel aging program) is also a huge plus. This is going to be a game changer. ​ 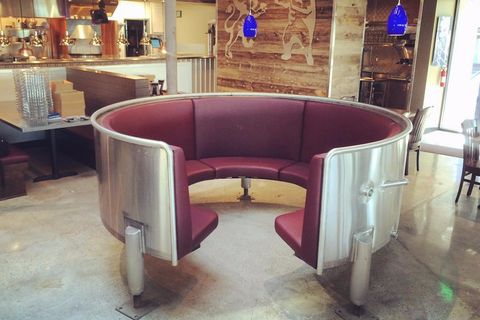 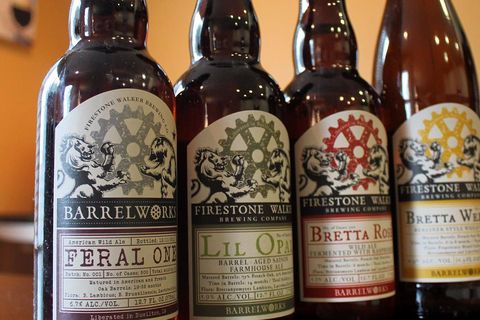