Who cares? It's just another Tuesday.

Happy Valentine’s Day! You’re still single! We’ve all been there, right? Right, guys?
Oh, just me. Cool. Well, on the off-chance that some of you out there are looking to combat crippling loneliness this V-Day, you’re not alone. In a city full of what seems like limitless dating options, the fact of the matter is that many of us are eternally single. And it doesn't help when your so called “friends” rub their happy relationships in your face (people aren’t truly happy unless they’re taunting you about it). But why let the holiday get you down? As President Bill Pullman once said, “We will not go quietly into the night!”
Plus, legend says that February 14th is the best night to go out if you’re single. Round up some friends and show Valentine’s Day what’s up by tackling it head-on with one of these Anti-V-Day ideas.
Get Citizine Updates Here

Throw shade at romantic love at the Museum of Broken Relationships

Hollywood
If you’re looking for an extremely on-the-nose way to hate on romantic love, The Museum of Broken Relationships is for you. If you’ve never been, it’s definitely worth experiencing; be warned, though, that it can get pretty gosh darn intense. The “museum” is made up of objects that used to hold special meaning, donated by people no longer in their relationships. Many installments are funny and sarcastic, and many are extremely dark. Be prepared to read stories about bad breakups, divorce, and even death. A fun night on the town for everybody! 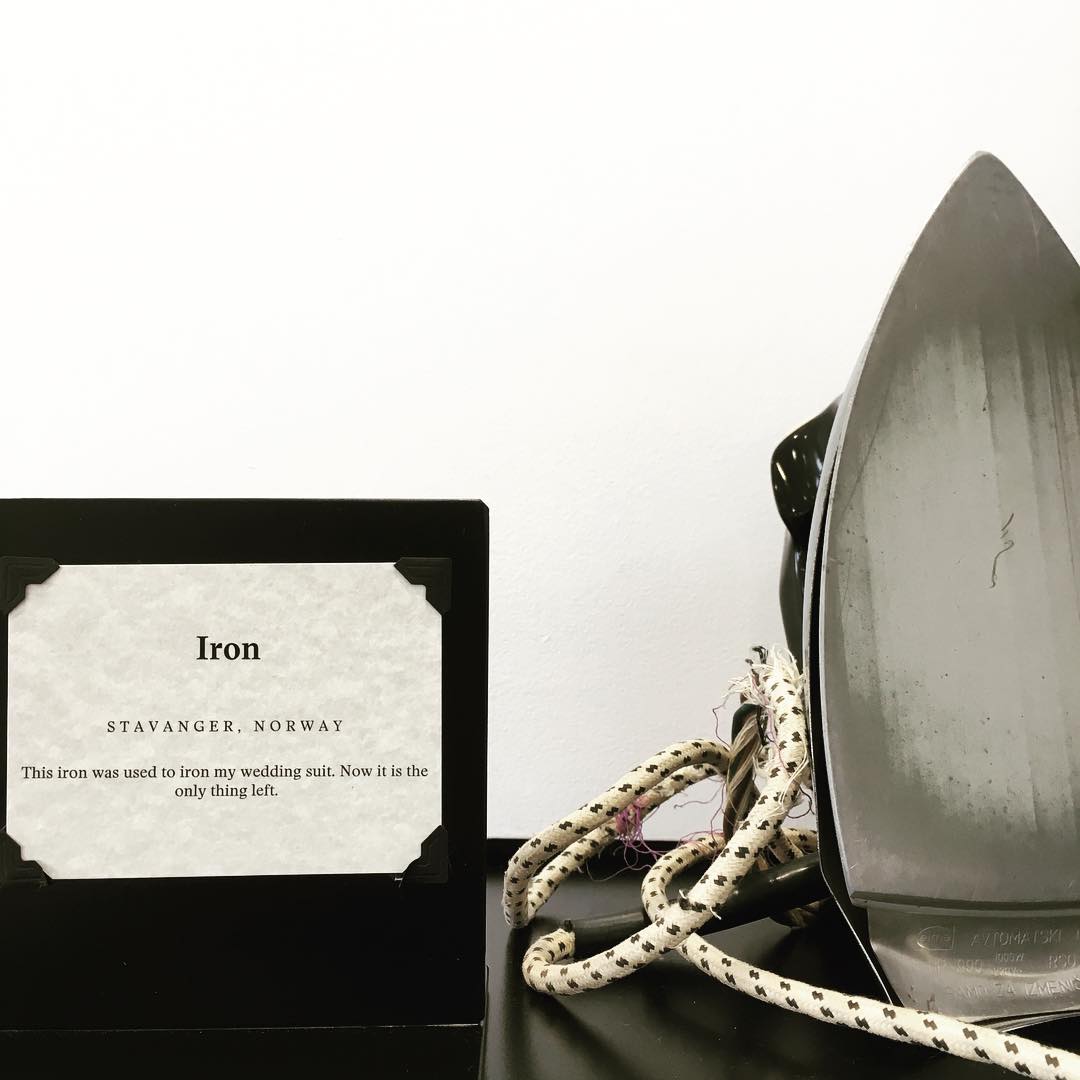 Contemplate your life at the Museum of Death

Hollywood
For an equally dark museum, give the Museum of Death a shot. The place is wall-to-wall with murder, serial killers, cadavers, and more. If there’s one thing to take your mind off being single, it’s the actual head of French serial killer, Henri Désiré Landru. You may walk in sad about Valentine’s Day, but we promise, you’ll leave feeling happy to be alive. 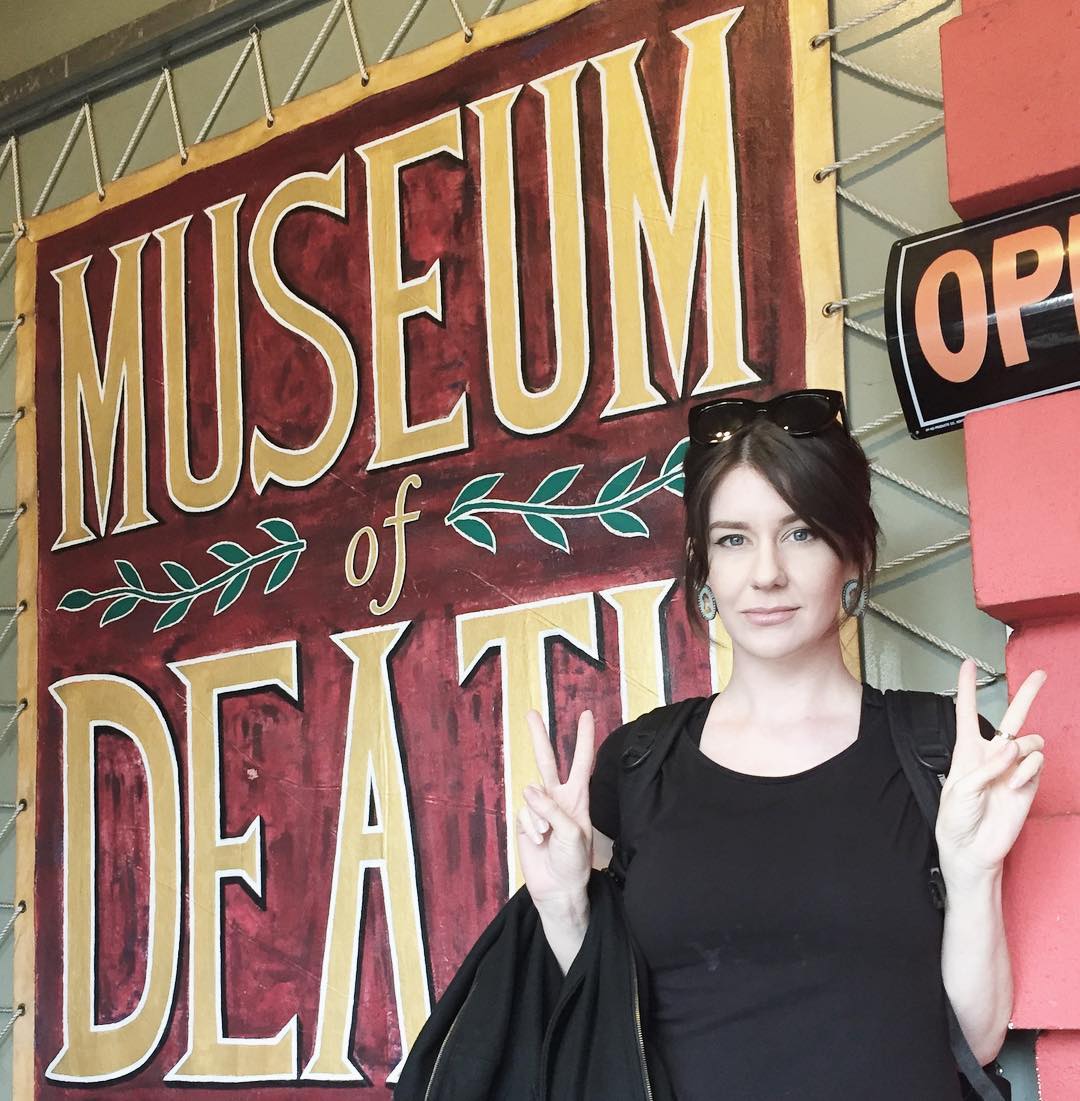 Downtown
Over the last few years, LA’s craft beer scene has exploded—especially Downtown. In fact, most of them are walking distance from each other in the Arts District, and what better way to spend V-Day with your friends than to try and hit as many as you can? Downtown you’ve got Bonaventure Brewing Co., Weiland Brewery Underground, and Karl strauss. In the Arts District, you’ve got Mumford Brewing, Angel City Brewery- DTLA, Boomtown Brewery, Arts District Brewing, Iron Triangle, and Indie Brewing Company. How many can you hit? Can all of them be done? 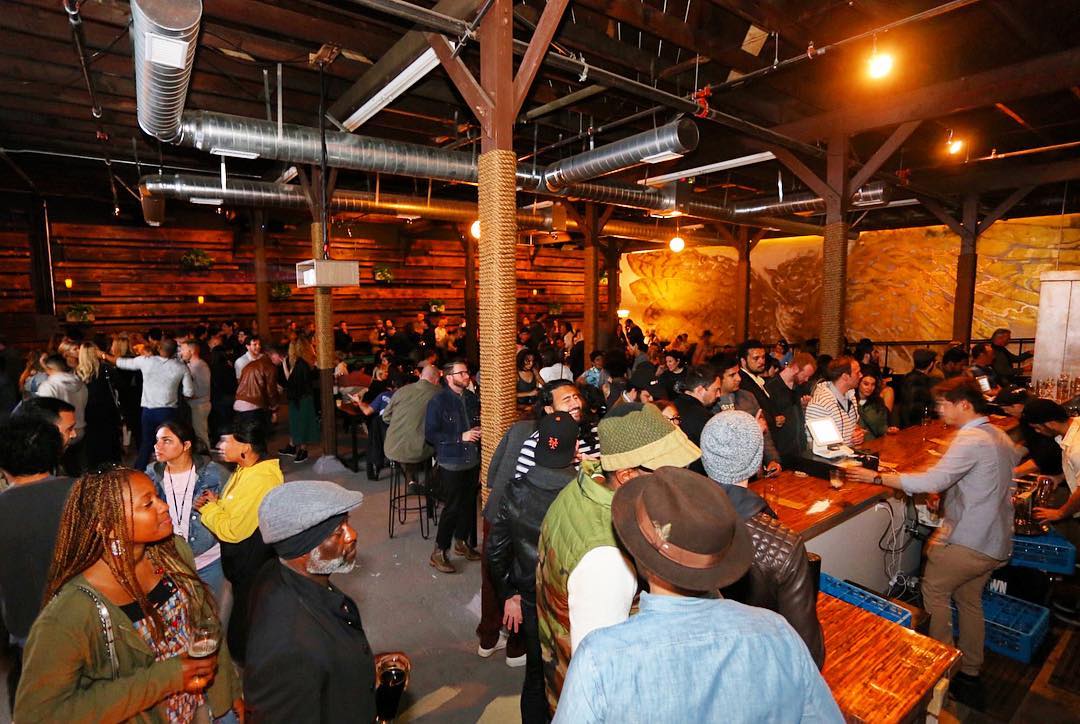 Go to one of LA’s numerous spas

All over LA
Most of these suggestions are pretty high-octane. If unwinding and relaxing is more your speed to cope with the empty pit of misery creeping up in your stomach, LA is riddled with places to do just that. Whether it’s a Korean sauna like Crystal Spa, holistic Thai therapy at Ayodhya Thai Holistic Therapy, a Japanese shiatsu massage at E Z Shiatsu Massage, or a traditional Indian head massage at Soul Spa in Long Beach, you should be able to find just the right place to chill. And if none of that works, you could always just try a sound bath. 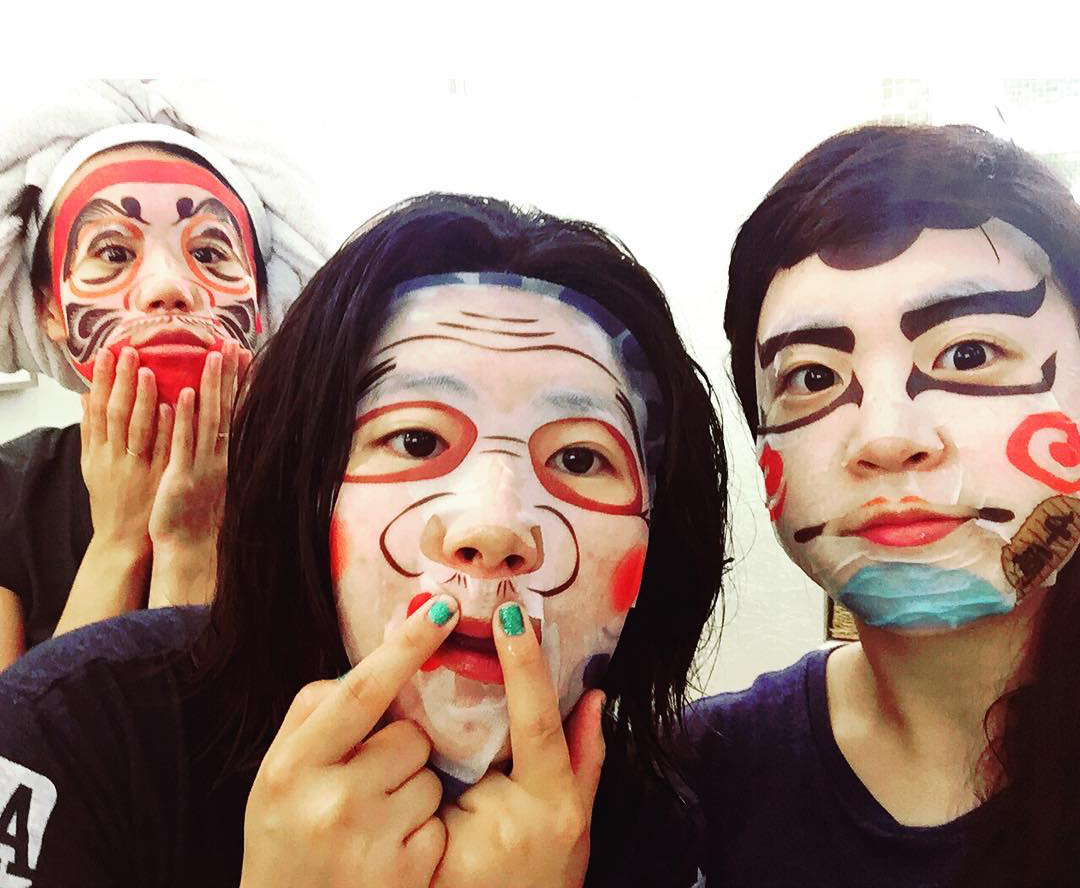 Do an Escape Room

All over LA
If you’re trying to take your mind off the day entirely, go ahead and quarantine yourself into a sealed room. Essentially, escape rooms are timed games that require you to solve a series of puzzles in order to get out. There are countless options in LA, with themes ranging from zombies, to film noir, to Cold War bunkers. We recommend The Mystery of Senator Payne (60 Out) Prison Break (RoomEscape Los Angeles) and Lunar Mission (Maze Rooms) but there are just so many that you probably can’t go wrong.
Check out more of Citizine's Escape Room picks HERE... 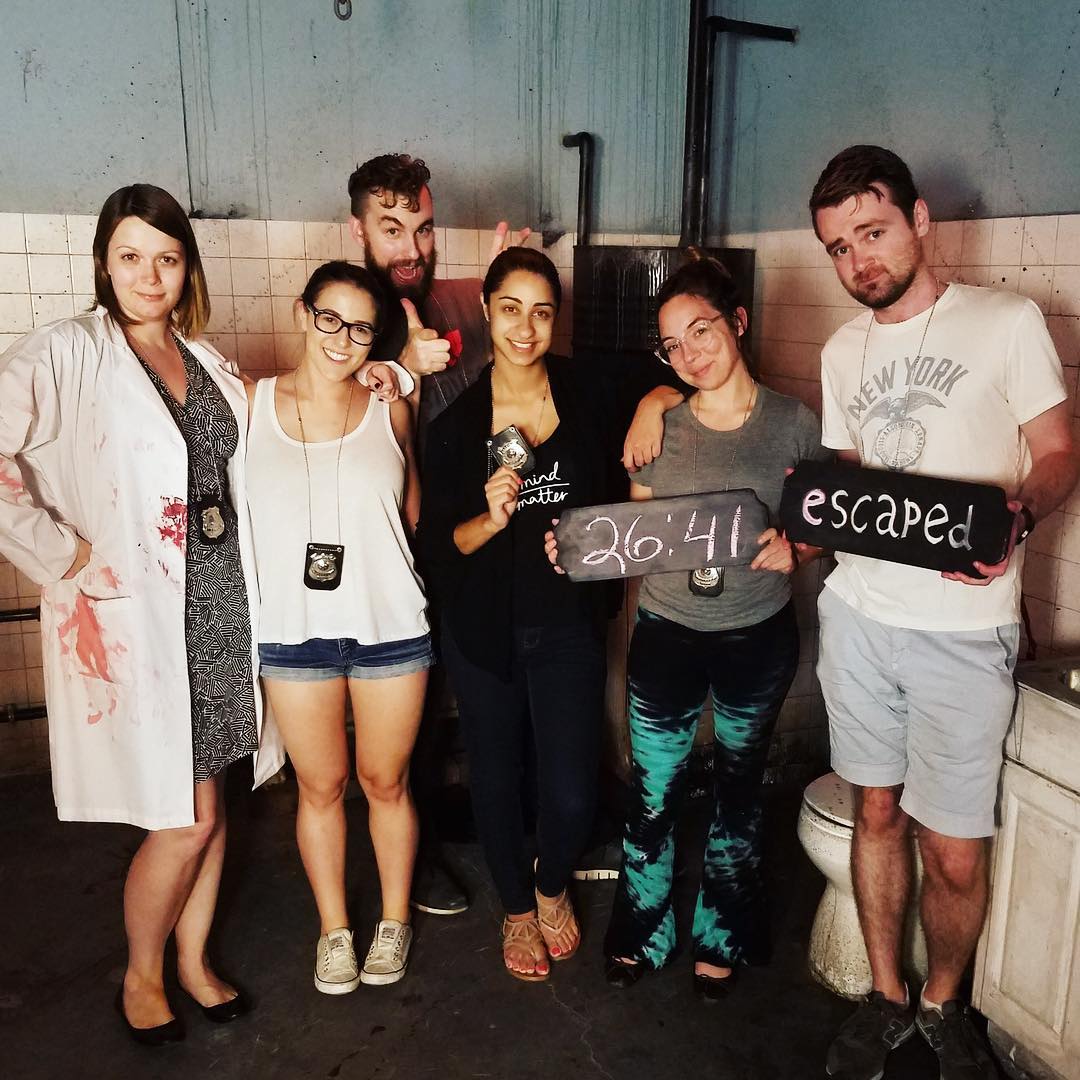 60 Out. Image courtesy of @morerachelmoore

Throw a Bonfire at Dockweiler

Playa del Rey
According to science, everybody loves bonfires. They’re illegal at most LA beaches, but Dockweiler State Beach is made for it. There are ton of pits for you to choose from, so grab the s’mores ingredients, recruit some buds, and toast away the 14th as the sun sets. Important: alcohol is technically prohibited on the beach, and police sometimes patrol the area. So, you know, make sure to bring some soda fountain cups. 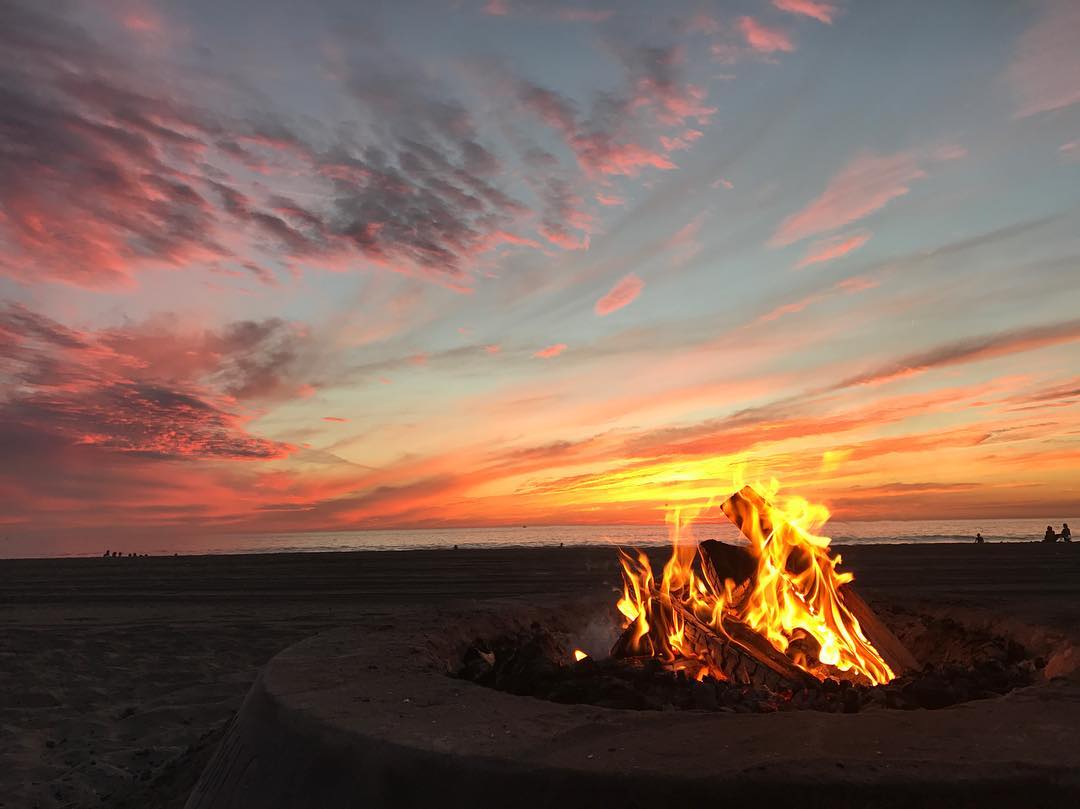 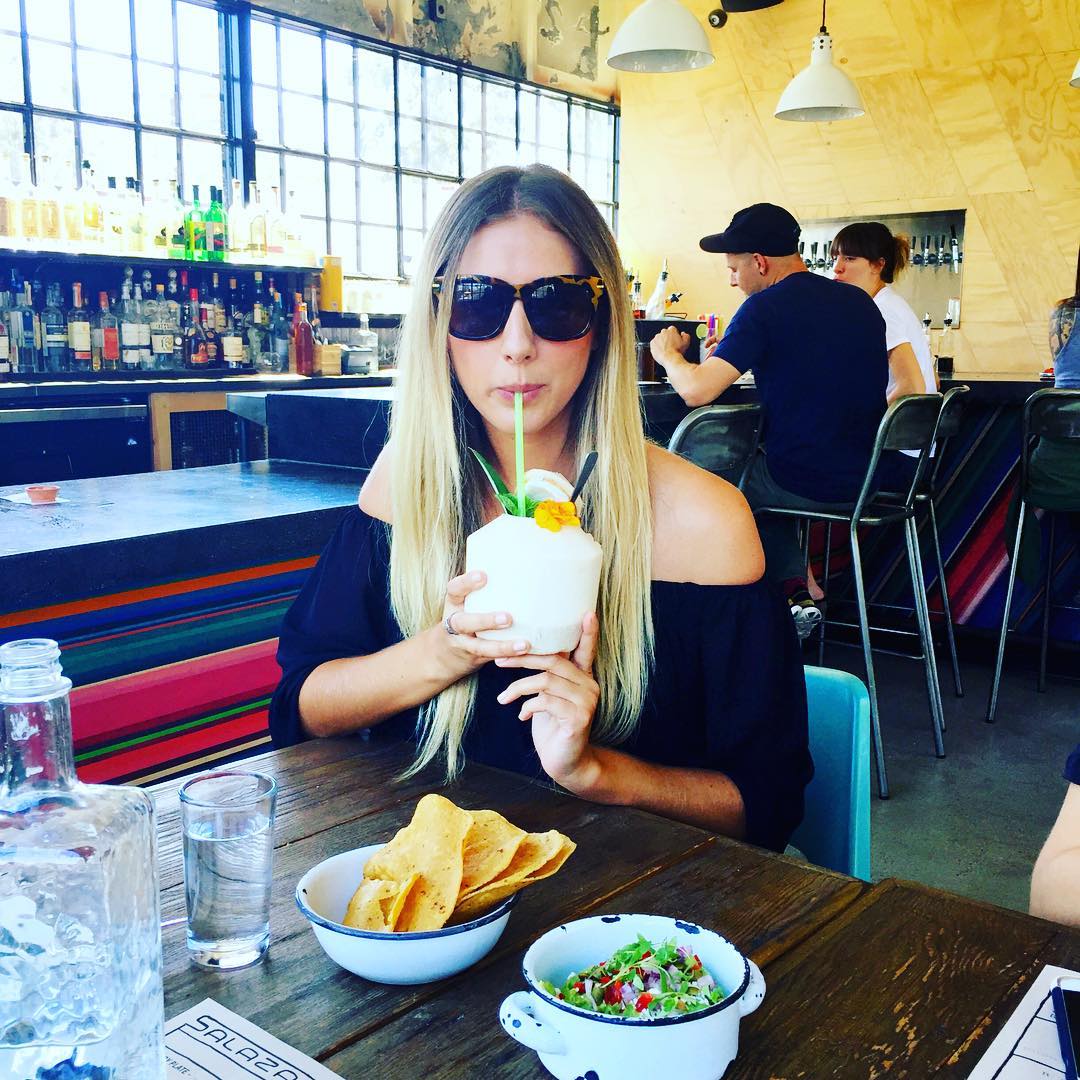 Sing your Pain Away at The Venue

Koreatown
Sure, Koreatown is packed full of places to do karaoke, but none are quite as exciting or sexy as The Venue, one of K-Town’s most exciting new openings. Tons of awesomely designed private rooms (the VIP room holds 50 people and is filled with dog pillows), creative cocktails, and an insane menu from Mainland Poke’s Kayson Chong all await you in the brand new, slick-as-hell space. Just make sure nobody is filming you when you scream your lungs out to “Total Eclipse of the Heart”. 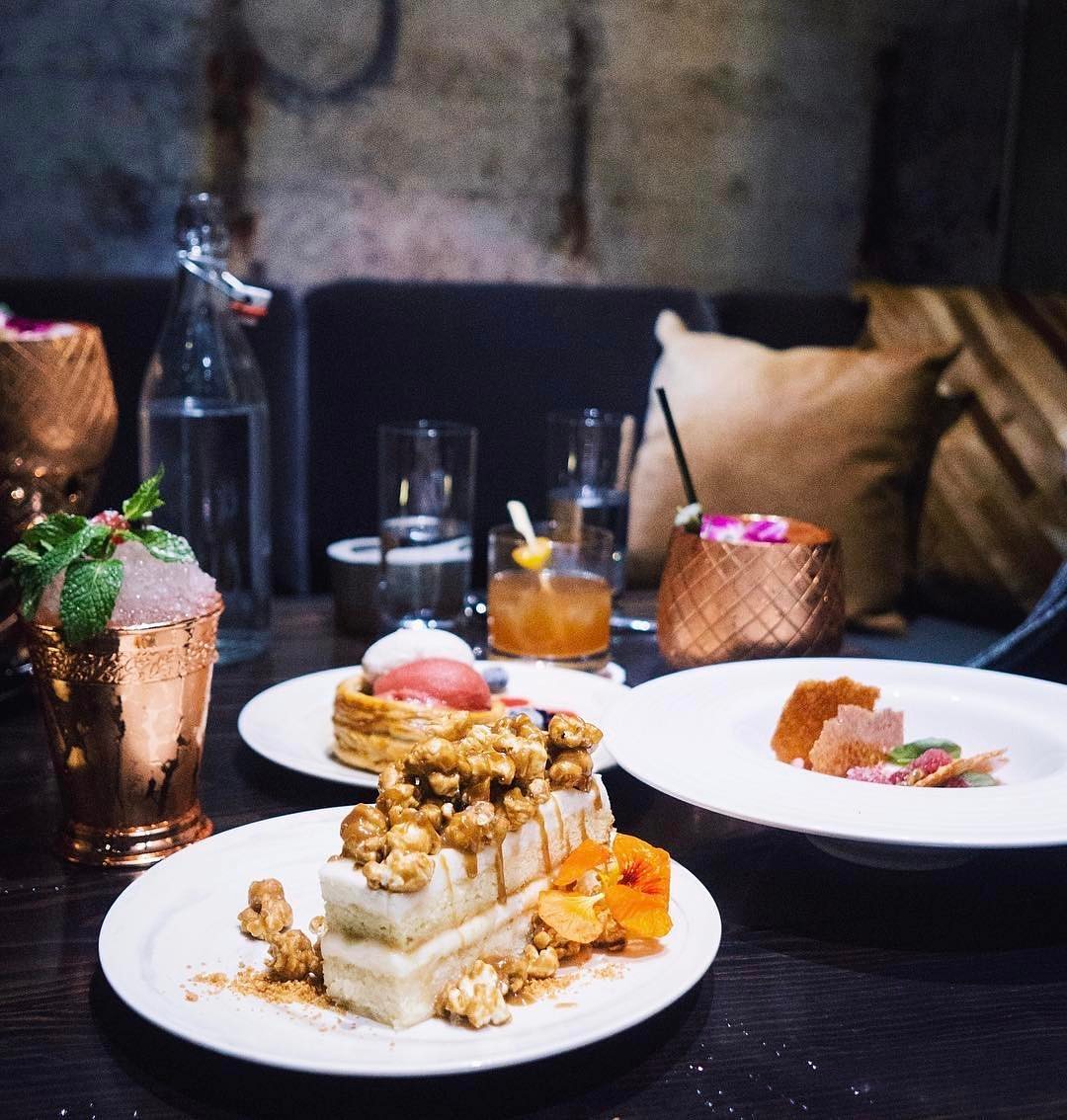