For decades, LA was regarded as the glitzy, tasteless bimbo of the international art scene, where the only ‘masterpieces’ were the swollen lips strolling down Rodeo Drive.
But like the tectonic plates seething beneath our feet, the LA art scene has been soundlessly making moves for years. From the art-punk scene run by artist Marc Kreisel out of Al’s Bar (now closed) to conceptual artist John Baldessari, our Lady Los Angeles has always had the artistic freedom to be anyone she wanted to be.
“I love Los Angeles because it is a place willing to take chances on the new and the provocative. The Los Angeles art scene is fearless in its willingness to embrace the new and different … it is growing and expanding beyond anything one can imagine,” says Mario Vasquez, LA-based curator and art blogger at Super Mario Art: Art in the Fast Lane.
In recent years, DTLA’s arts district has served as the nucleus of the LA art world. But even that’s beginning to shift as art scenes blossom in less-expected places like Glendale, Boyle Heights and South LA.
With his hand on the pulse of LA’s new artists and galleries, Mario illuminates the burgeoning art scene in Los Angeles:
Get Citizine Updates Here

Koreatown
Showcasing loads of emerging artists, Commonwealth has become an exciting artists’ forum. Recently, they exhibited new work by Alice Könitz—recepient of the 2014 Made in LA Moen Award by The Hammer Museum. Alice’s work revolves around the relationship between form and social. 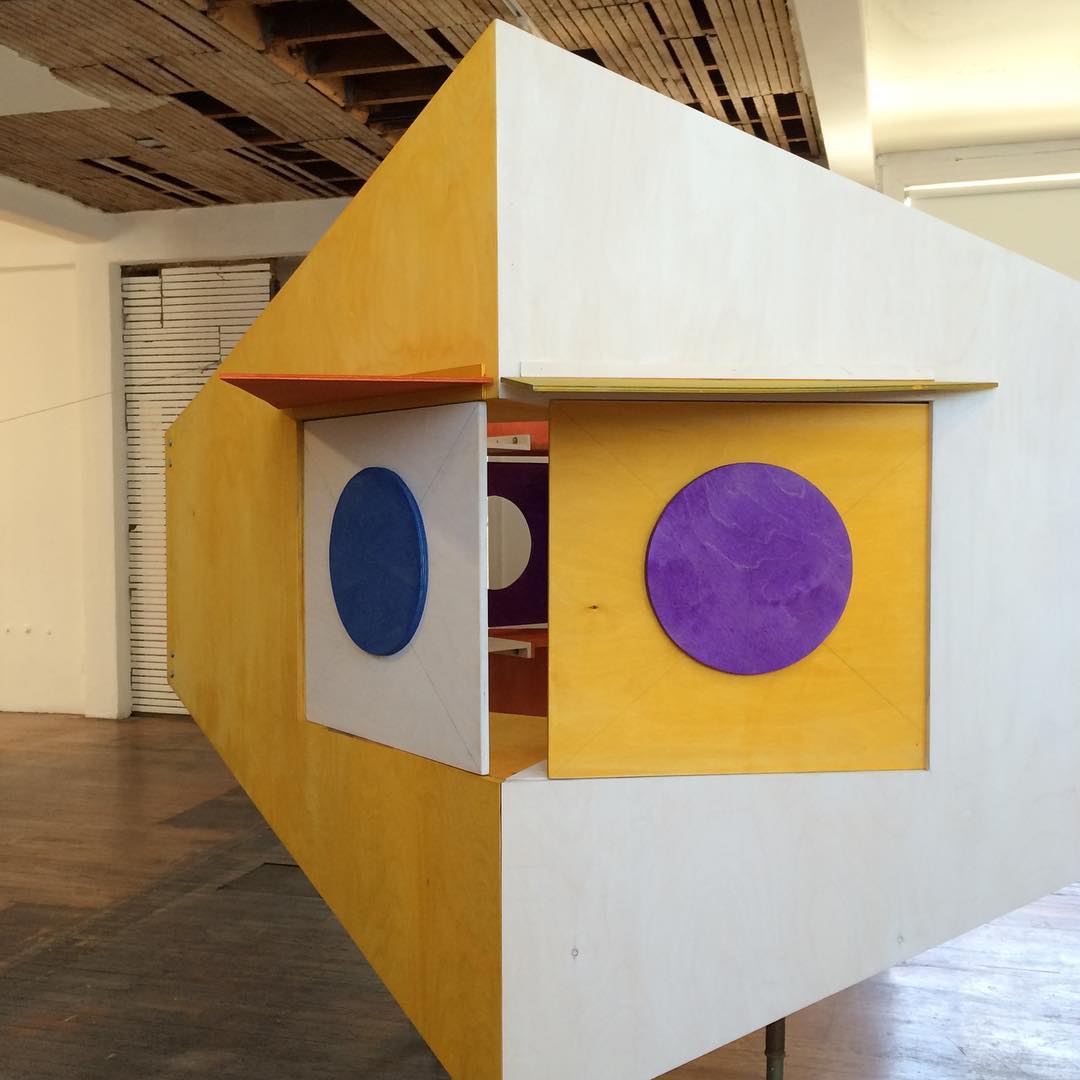 Boyle Heights
Located on the grounds of the Brewery Artist Lofts (formerly Raid Projects), Eastside runs rotating exhibitions of emerging contemporary artists, such as Bessie Kunath. Eastside also offers short-term artist residencies and hosts artists from all over the world. 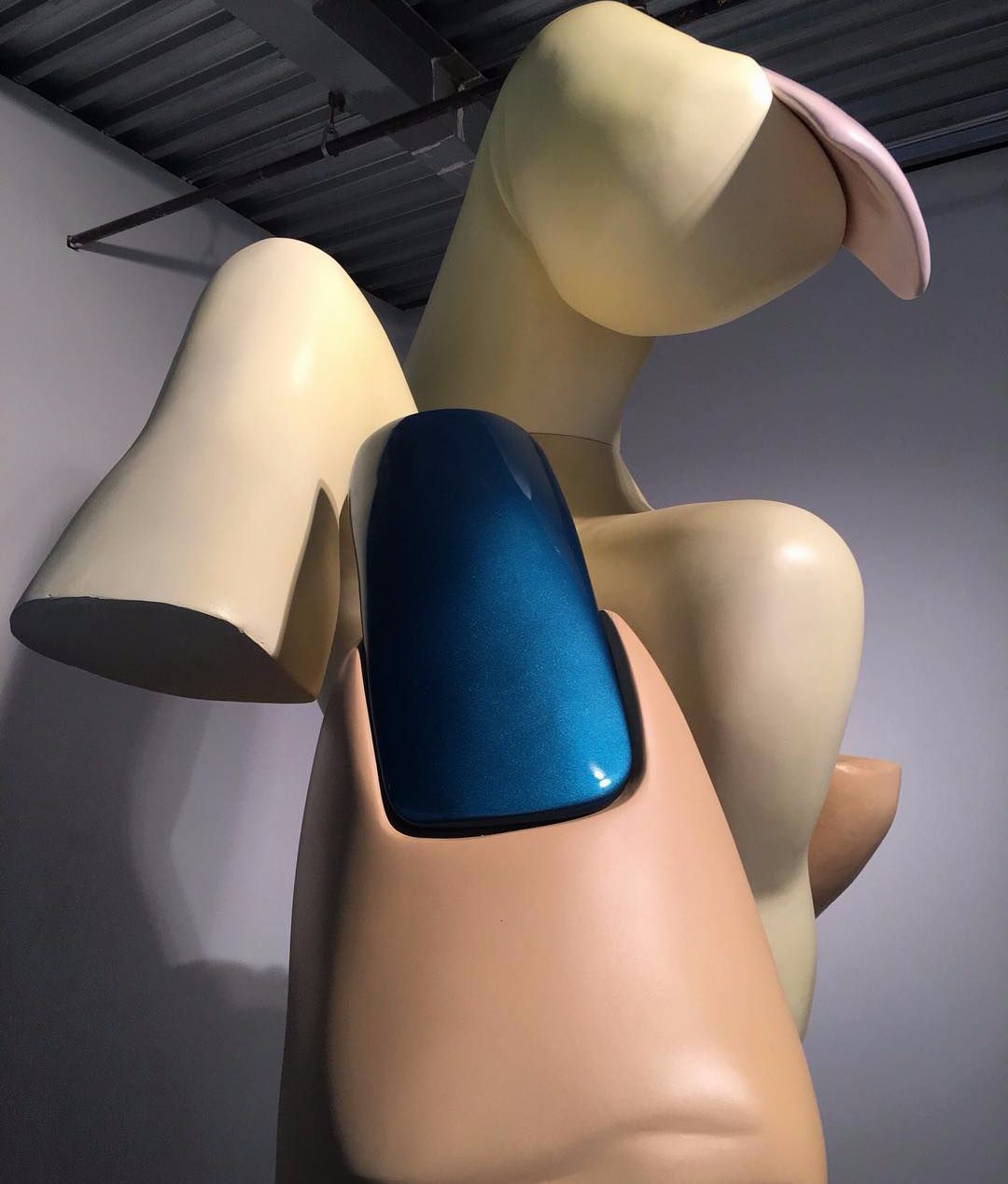 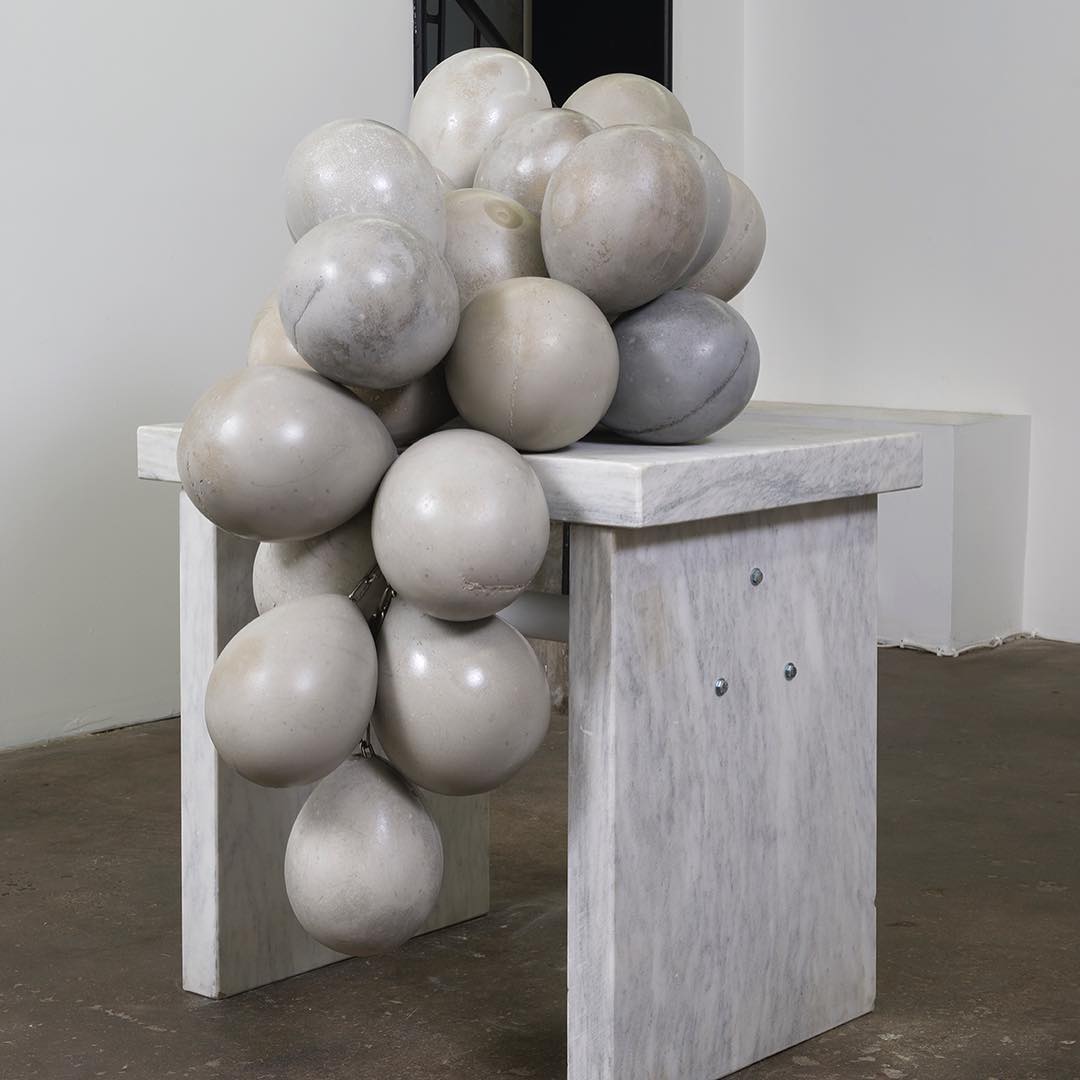 DTLA
TSA is an artist-run network that originally started in Philly in 2009. It opened a new space in DTLA in 2014. Next exhibition opening mid-May is Through the Grapevine, a solo show by painter Justin Michell. 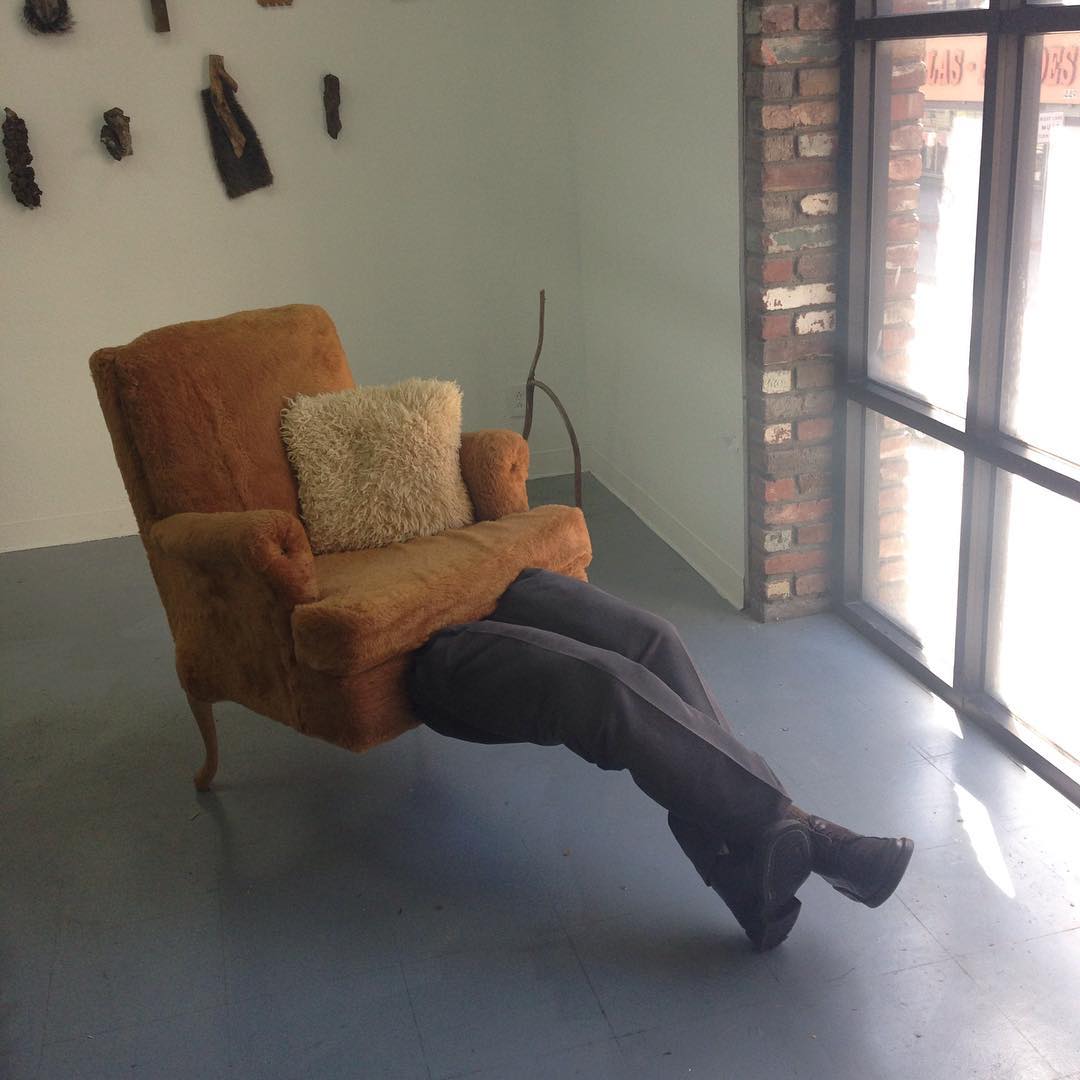 South Los Angeles
Joan was co-founded by three art curators: Summer Guthery, Gladys-Katherina Hernando and  Rebecca Matalon. The gallery focuses on both emerging and under-recognized artists. Recently, the gallery held a group show on the topic of French actor Sylvia Bataille who was famously the ex-wife of French luminaries George Bataille and Jacques Lacan. 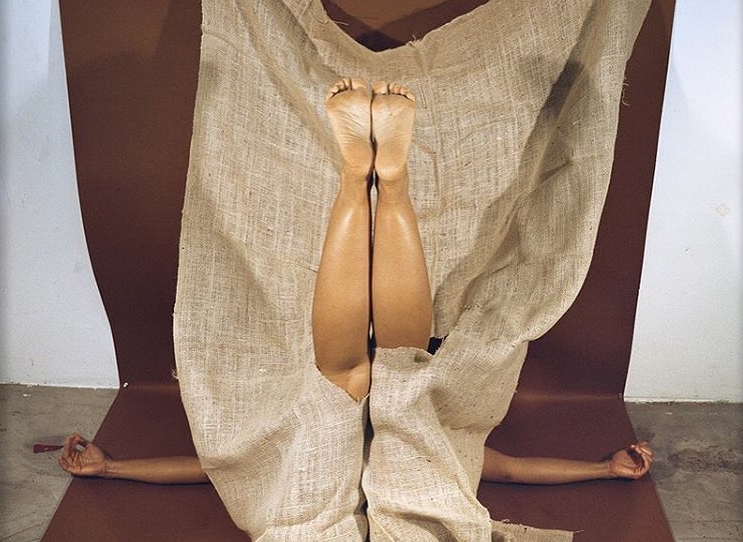 6 LA Artists You Should Know

A ceramics artist whose work combines discarded and kitsch ceramic works and morphs them into new and provocative forms. 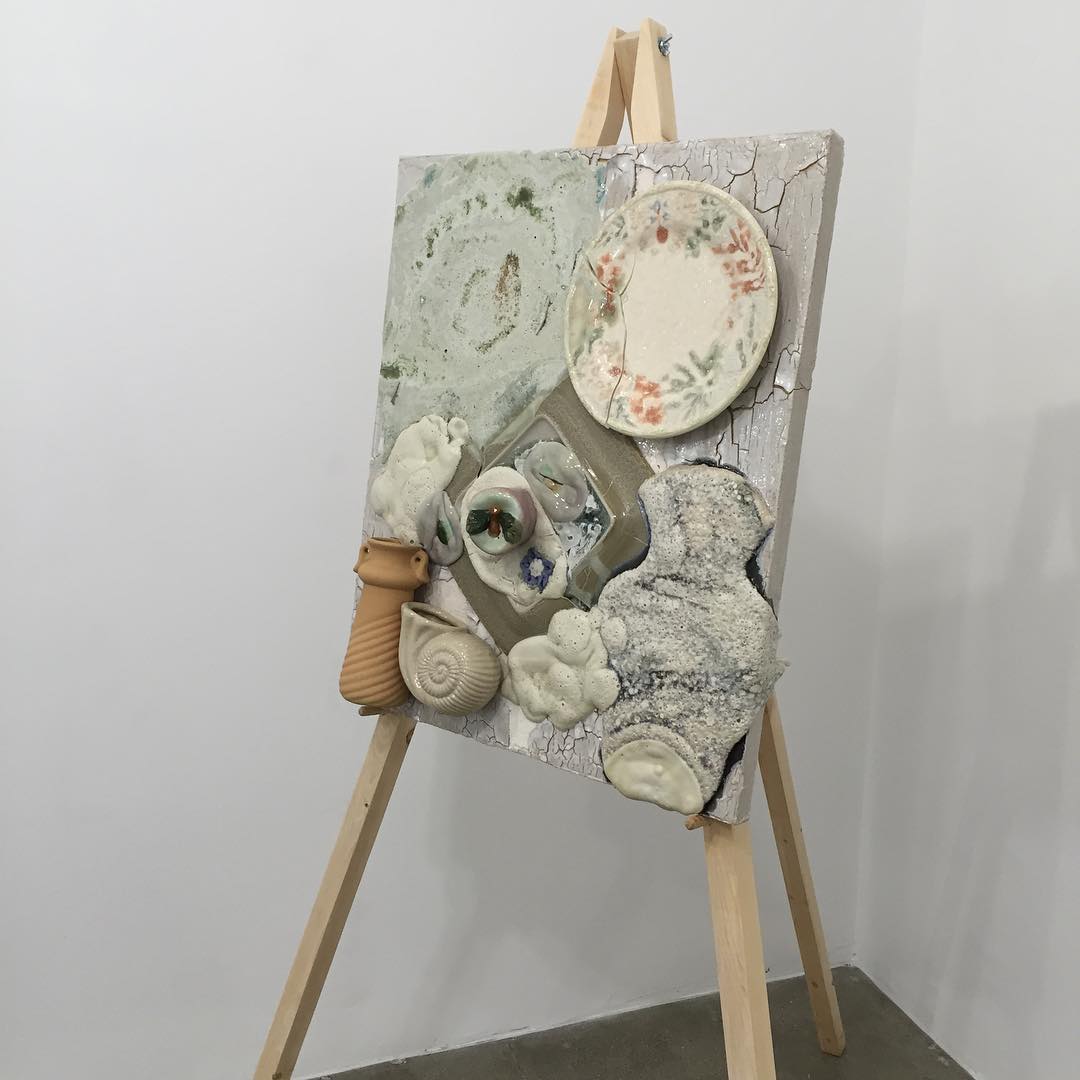 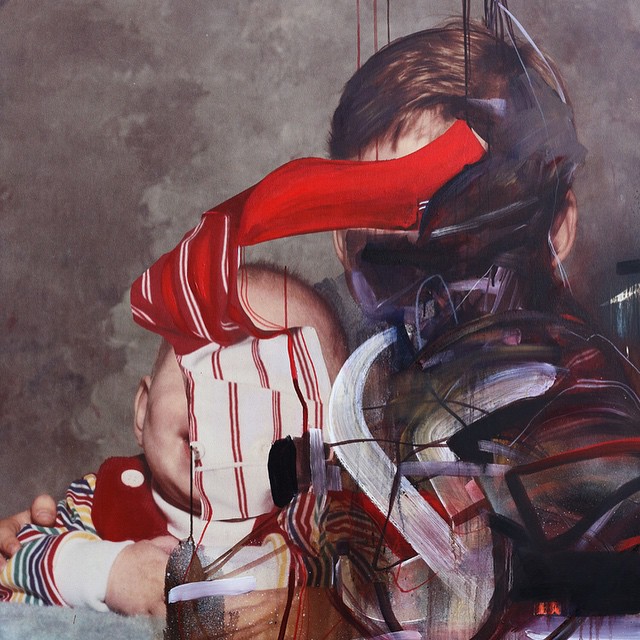 An abstract painter who recently began using photographs and paint to create a dialogue between memory and gesture. 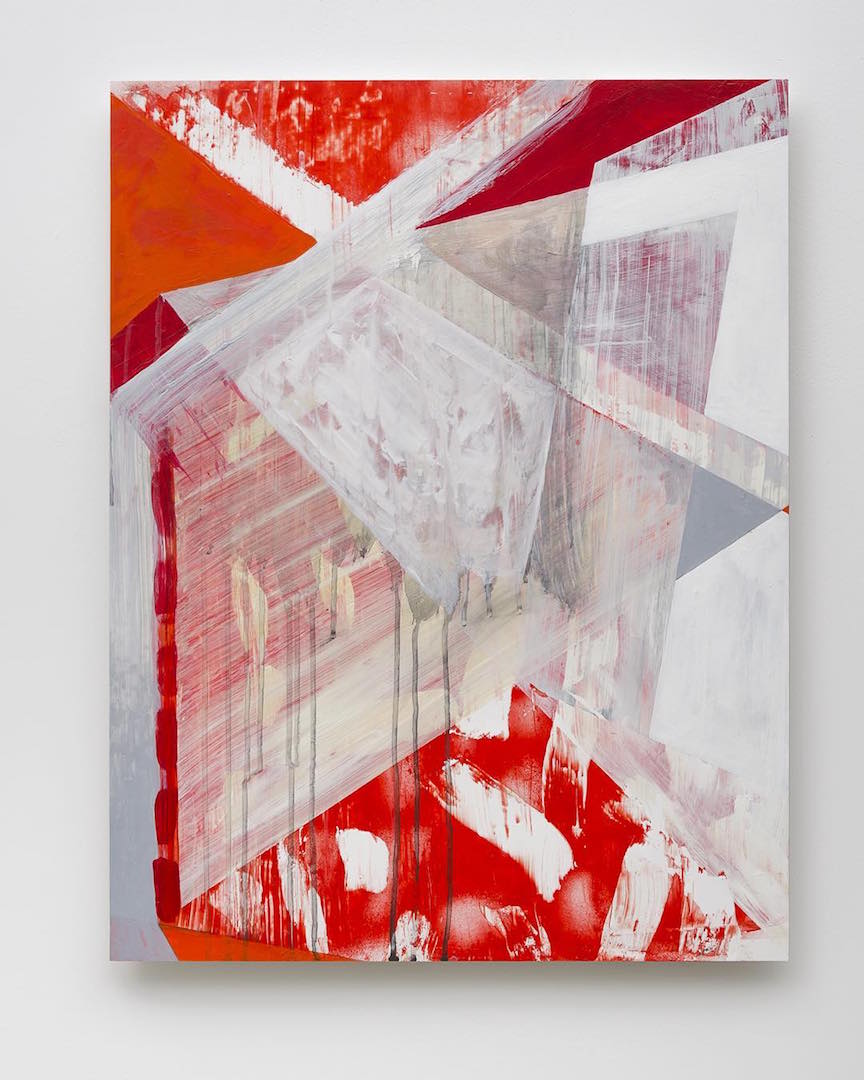 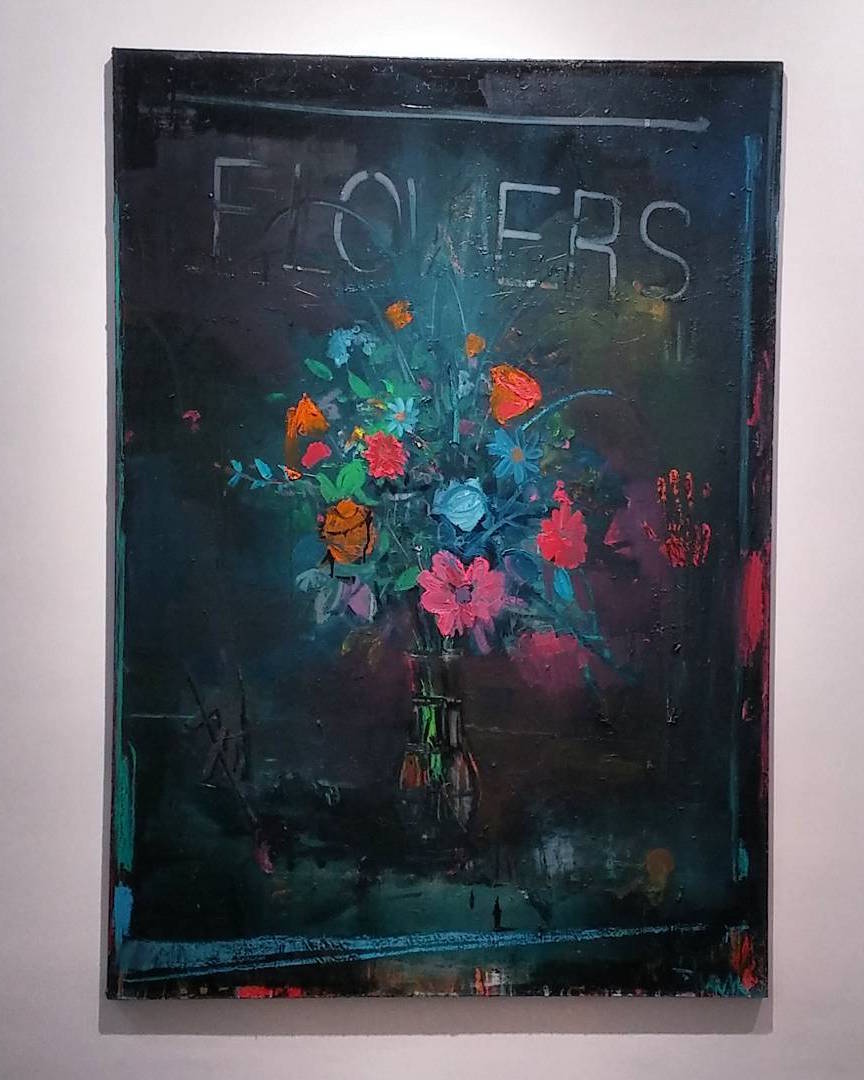 A painter who recently had his MFA exhibition and whose work is simply magical. Visiting his studio is like walking in a vortex of artistic energy.

A  figurative painter whose expressive techniques invite the viewer to reconsider line, color and figure. 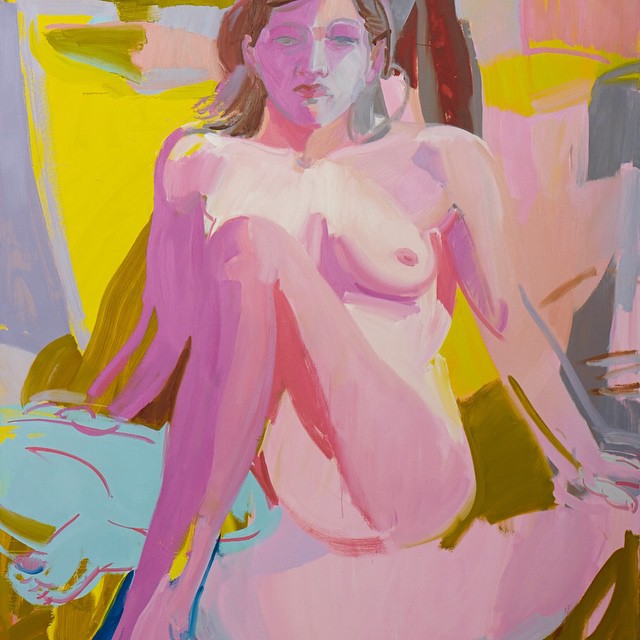 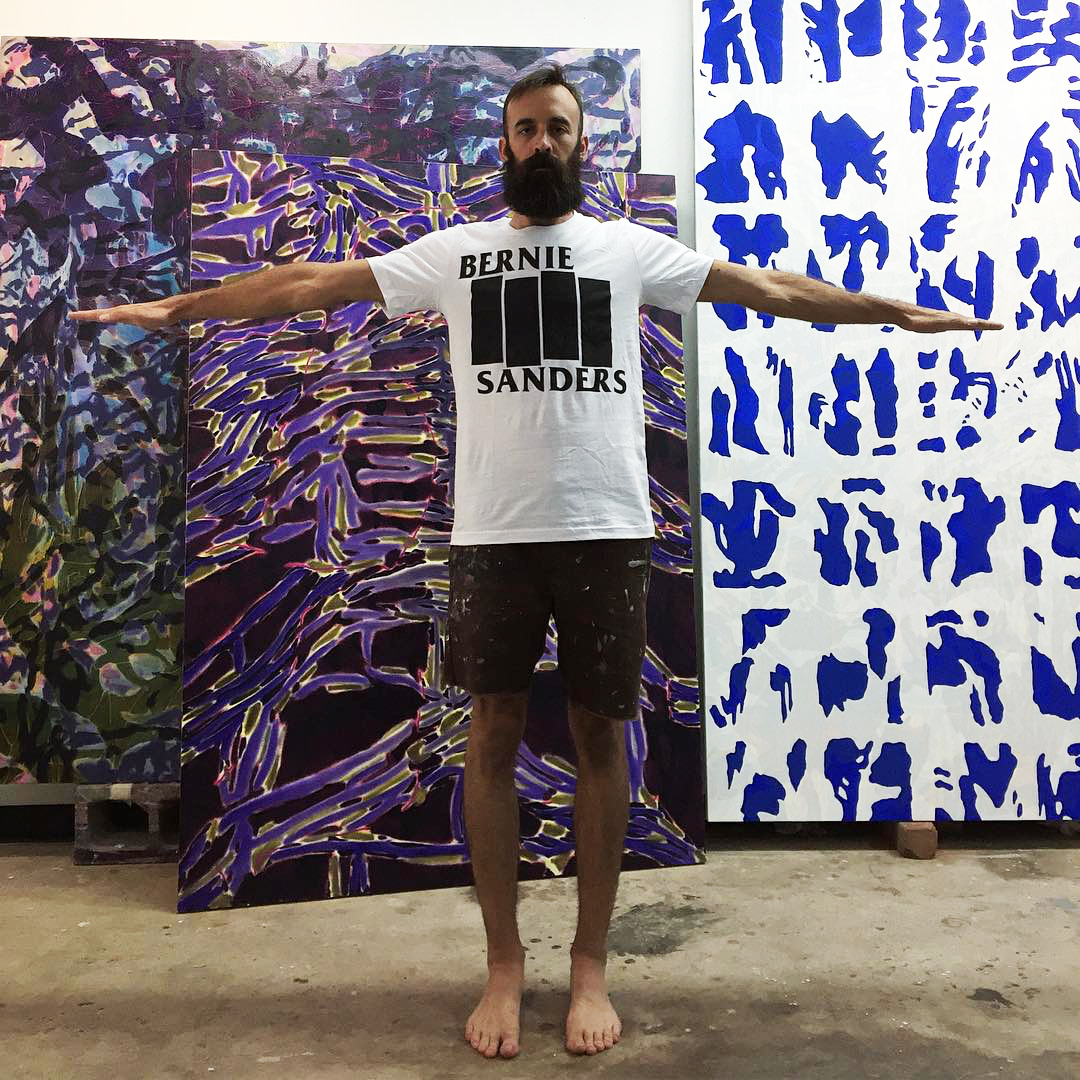 An abstract painter whose treatment of paint and form are beautiful and immersive.