Why the NFL Suddenly Matters Again in LA

Los Angeles quickly turned from a city without an NFL team to one with two. Here’s how the relocation of the Rams and Chargers became so important to the major metropolis.

When the Chargers announced they would join the Rams in Los Angeles next season, the city jumped from zero teams to two over the course of 365 days — ripping the hearts out of fans in St. Louis and San Diego in the process.
Now that the city has multiple NFL teams, you’ll likely want to be conversational about how the Rams and the Chargers will eventually impact the zeitgeist of Los Angeles. Yet the identity of the fans here in LA is truly a great unknown and it’s hard to predict how the untapped industry of the NFL will play out in the shifting culture of this sportstown. One thing we do know is that with such a big population, the teams are going to make magnificent money.
Financially, there was a lot at stake to have teams move back to the city. But during the absence of the league in LA, you may not have really noticed that the NFL was even gone.
Angeleno millennials grew up without a home football team and many instead developed affinities for popular options like the Dallas Cowboys or the New England Patriots. Los Angeles is also home to many transplants, so lots of locals have supported teams with connections to their original hometown. Others opted for college teams or were more passionate about a different sport.
Get Citizine Updates Here 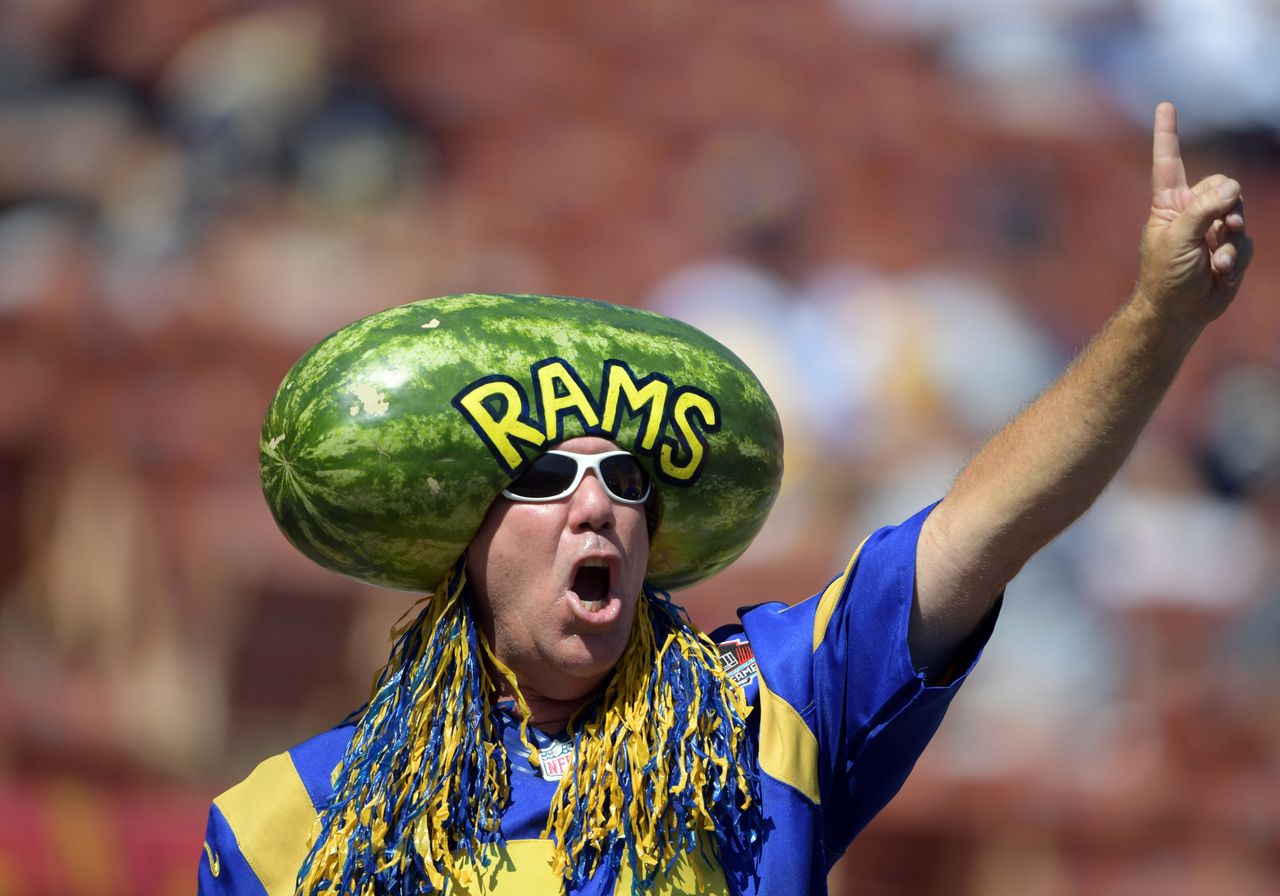 Aside from disparate interests, the NFL has been on hiatus in LA because the owners have been leveraging the power of moving back as a bargaining chip. Teams threatened a Los Angeles relocation to the major media market to convince their respective local governments to fund new stadiums.
Eventually, the key catalyst to make the inevitable move happen for both teams was Rams owner Stan Kroenke. The real estate mogul’s personal wealth enabled the construction of a facility impressive enough to attract a second NFL team as well.
And while the Chargers are presumably the better football team in the immediate future, expect the Rams to have a more noticeable fanbase. That’s largely because the Rams have a legitimate tie to the city, having played here from 1946 through 1996. In contrast, the Chargers played only briefly in Los Angeles in 1960 before venturing south to San Diego.
More importantly, Rams owner Kroenke will eventually act as the landlord in the new stadium and the Chargers will be the tenants. The unnamed project will be nearly 300 acres, or three and a half times bigger than Disneyland. It is set to open in 2019 and host the 2021 Super Bowl. 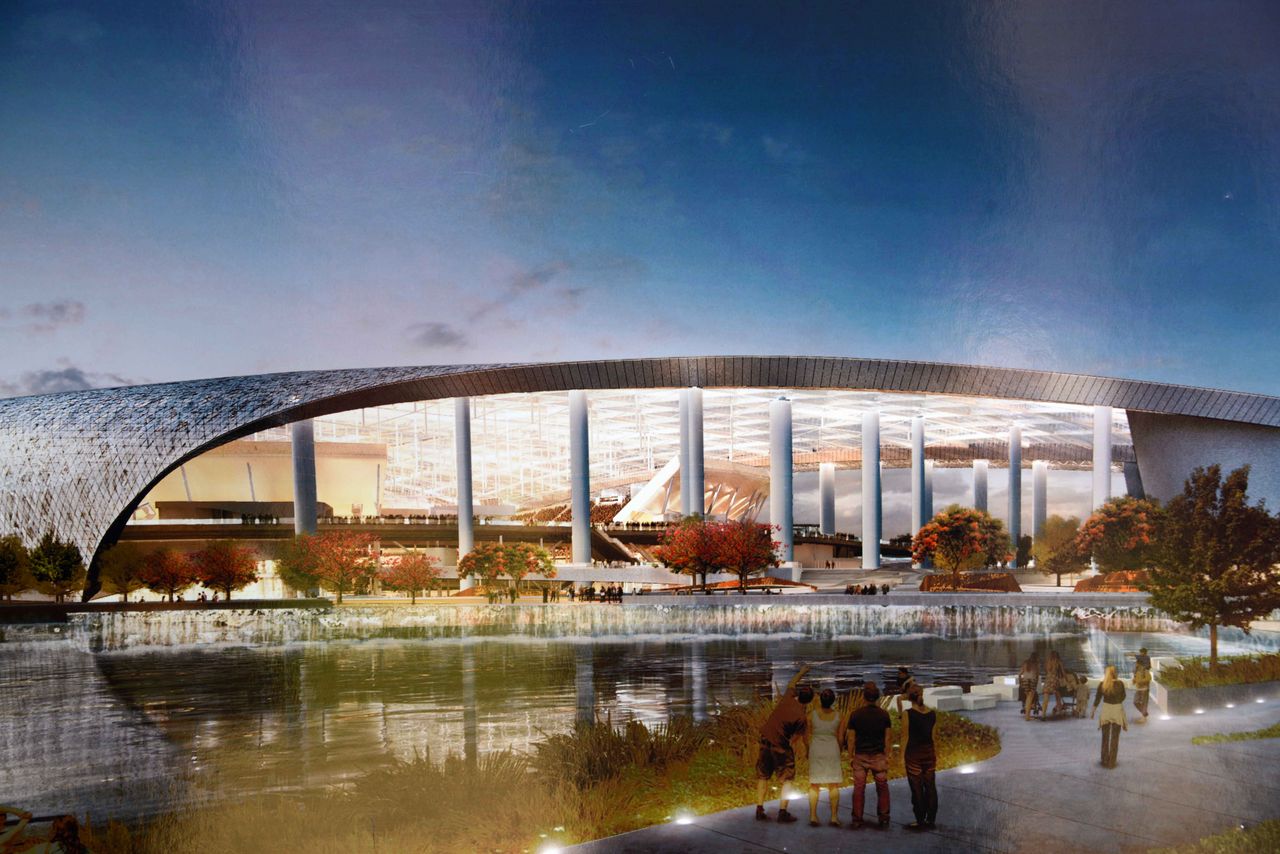 Over the course of the 2016 season, the venue was filled to 89.6 percent capacity, which ranked 28th out of 32 NFL teams. Nearly every week, the Rams were the third most-watched NFL team in the local ratings. Somehow, a greater percentage of the market share in St. Louis watched their old team (per capita) than Los Angeles did.
Unfortunately for football fans in the area, the road to success on the field for the NFL teams in Los Angeles is just getting started. There were two reality shows made about the Rams during the first season back in California, though the team had twelve losses and just four wins.
The team fell apart as the general public criticized former head coach Jeff Fisher until he was fired mid-season. Many also clamored for rookie quarterback Jared Goff, who then became a huge disappointment with unimpressive performances when he played.
Regardless, this season was far from a disaster from a financial perspective. Forbes estimated that the Rams franchise jumped from a $1.45 billion net worth during the 2015 season in St. Louis to a $2.9 billion valuation last season.
That remarkable leap moved the value of the franchise from one of the bottom five in the NFL to No. 6 — with room to grow. The report predicts that the Rams could be worth nearly $4 billion by 2019.
Inglewood, which will house the new Rams development project, was considered one of the final affordable places to live in Los Angeles’ Westside. According to the Zillow home value index, the median home price in Inglewood jumped 9.6% to $447K from 2015 to 2016.
For similar perspective, a sports enterprise reporter from the LA Times projected that the Chargers will make more than $75 million more in LA per season in local revenue than they would have if they stayed in San Diego. Last season, the Chargers generated $344 million in revenue. That’s a roughly 20 percent revenue increase entirely by virtue of relocation.
As the Chargers make a temporary home in Carson at the StubHub Center for the next two seasons, both teams will have a brand new head coach to start the 2017 season.
Get Citizine Updates Here 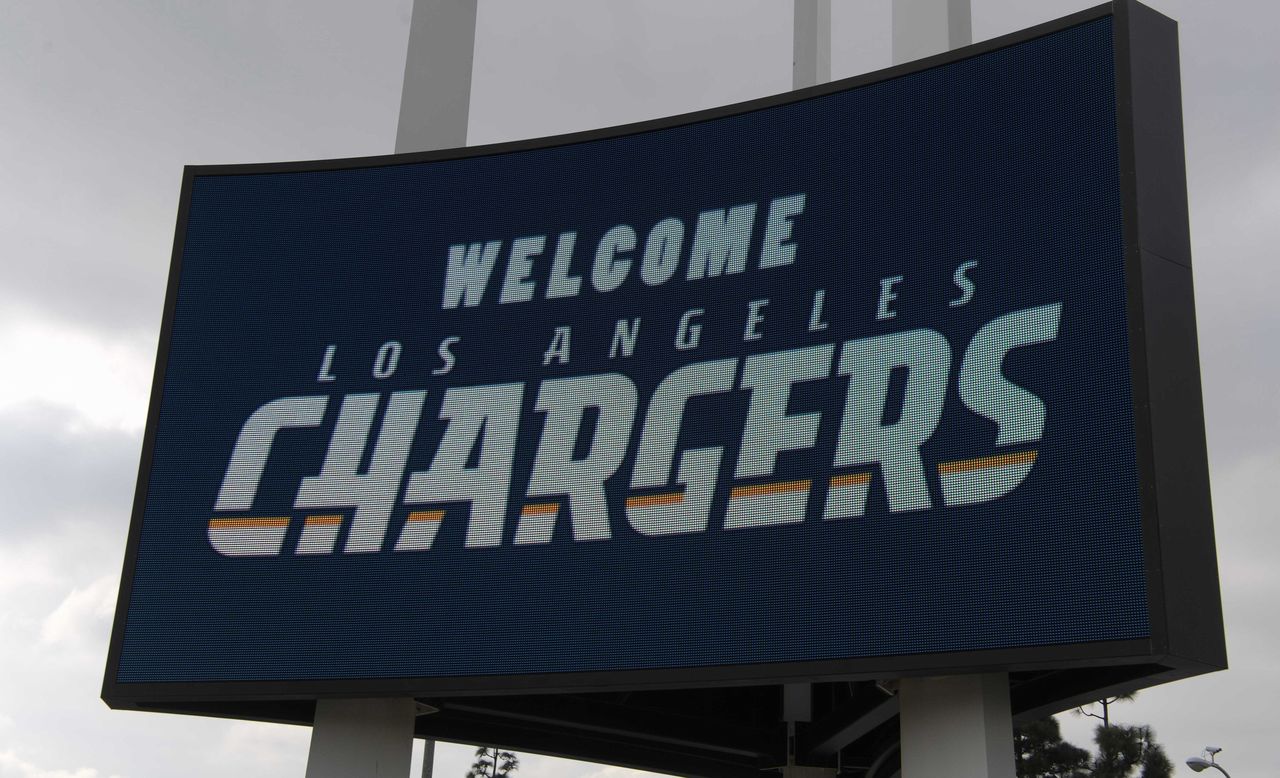 Sign on the marquee outside of The Forum before the LA Chargers Kickoff Ceremony. Image courtesy of Kirby Lee - USA TODAY Sports

Sean McVay, who will lead the Rams, is the youngest head coach in the history of the league. He seems like a good fit, but it’s unclear how the team will actually play under his watch. The same can be said about Chargers coach Anthony Lynn, a first-time NFL head coach as well.
In Los Angeles, a winning culture (which neither the Rams nor the Chargers currently have) will build a fanbase. But the profitability of simply being here is what drove these two teams to come make Hollywood-style money.

Bryan Kalbrosky is a writer and editor born and raised in Los Angeles, California. He received his journalism degree from the University of Oregon and has published with FOX Sports, USA TODAY, Huffington Post and various other publications. Follow him on Twitter @BryanKalbrosky for more of his thoughts and stories.