California has all the right ingredients for top-notch Spanish cuisine

Just when we thought James Beard legend José Andrés hit peak refinery, success and philanthropy in his culinary craft, the creative director of his company ThinkFoodGroup blows us away with dishes your brain on acid couldn’t even dream of. 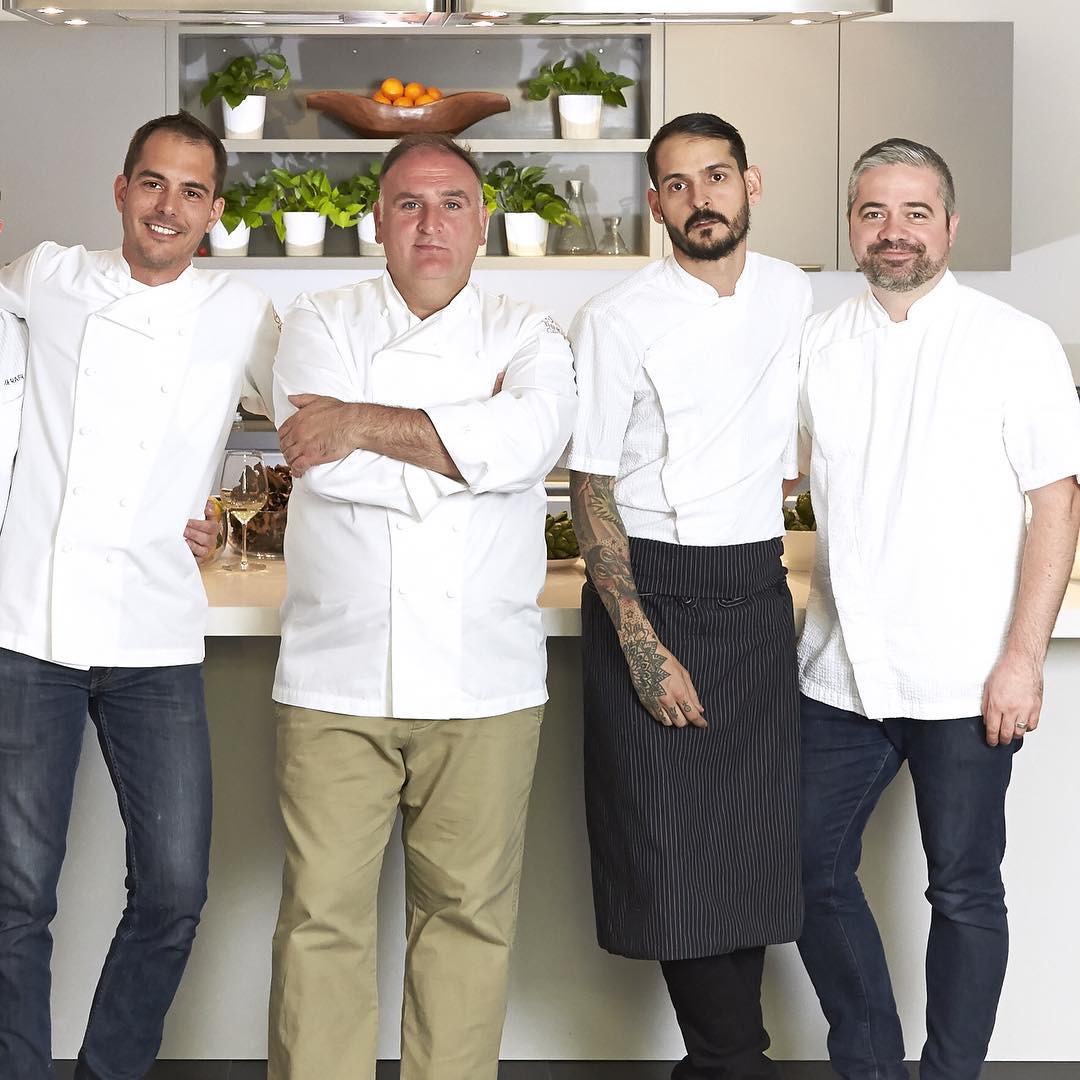 Handsome and tattooed Chef Aitor Lozano Zabala earned his place as Jose Andres’ right hand man by working his way through heavyweight kitchens, like elBulli in Spain (now shuttered), where José himself was once fired in his early 20s. Now Aitor is chef at SAAM at SLS  and also serves as creative director at ThinkFoodGroup—the innovative company behind all of José Andrés’ culinary and philanthropic projects. Chef Aitor may have a lot on his plate, but the plates he dishes out for customers only become more impressive with time. In regards to his success and inspiration, the Spanish chef credits his new home, southern California:

“I love California and Los Angeles because they’re very similar to where I'm from—Catalonia and Barcelona. LA has great weather, food, and fresh ingredients. There are always new cultures, products and styles of cuisine to explore. This is instrumental in my evolution as not only a chef, but also as a person.” 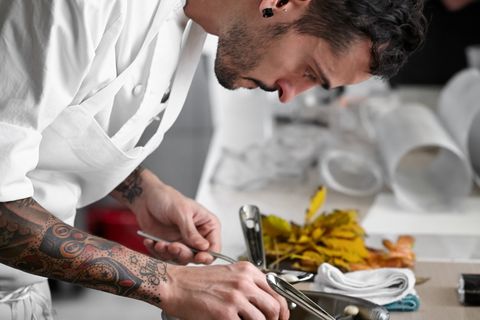 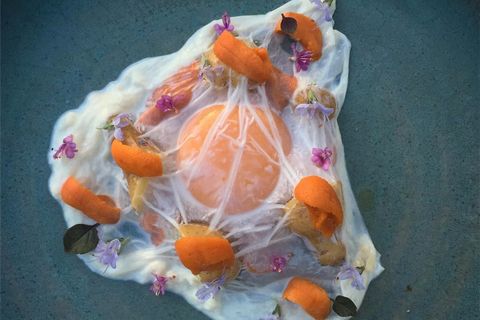 With its ongoing 22-course tasting menu, SAAM certainly specializes in absurdly rare and responsibly sourced ingredients. This past month Aitor has been highlighting white truffles, with a special 16-course White Truffle Dinner Series. (Psst, it ends on November 19th so get on it!) Despite his SoCal appreciation, Aitor can’t deny he still gets nostalgic for a taste of home:

“I go home to Spain twice a year and I can't leave without having my mom's bacalao al oil -pil (cod with emulsion sauce from the fish), canelones de gambas (shrimp cannelloni), aoili and txangurro (dungeness crab).”

Unfortunately, he can’t enjoy his mama’s cooking on the best coast, so we wanted to know where Chef Aitor satisfies his authentic Spanish food cravings in LA. We asked and he told:

Saam at The Bazaar by José Andrés

Beverly Grove, $$$$
Aitor Lozano Zabala: SAAM has many Spanish influences due to my background. Some examples of ingredients we use at SAAM that originate in Spain are jamón ibérico, cheeses (idiazabal), nuts, and sauces like Romesco. 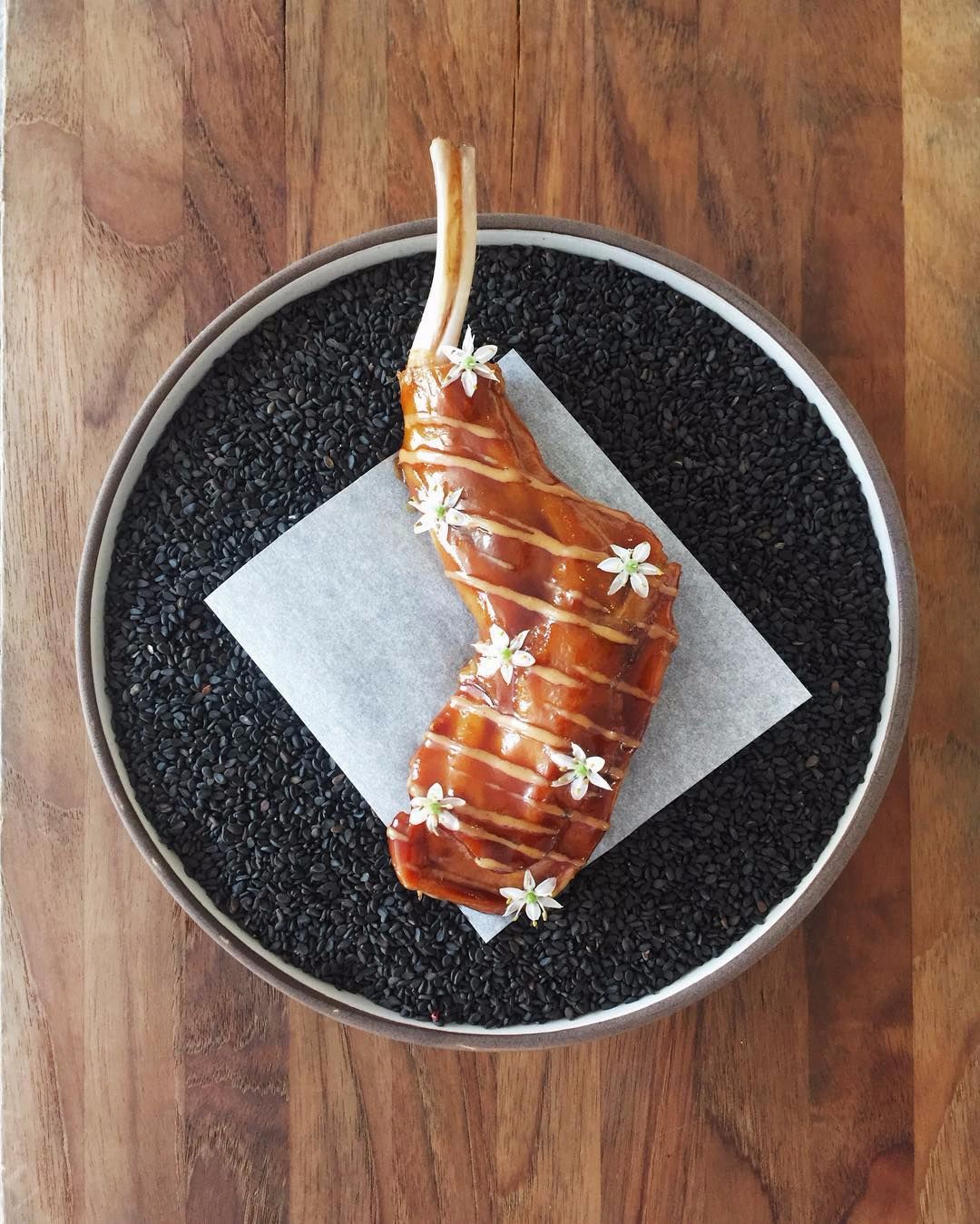 The Bazaar by José Andrés

Beverly Grove, $$$$
ALZ: The Bazaar's food has a strong Spanish influence, along with an amazing cocktail list and great service that comes with it. I recommend the rossejat, liquid olives,  garlic shrimp, croquetas, and fried eggplant with honey, if you're looking to have a Spanish meal here. 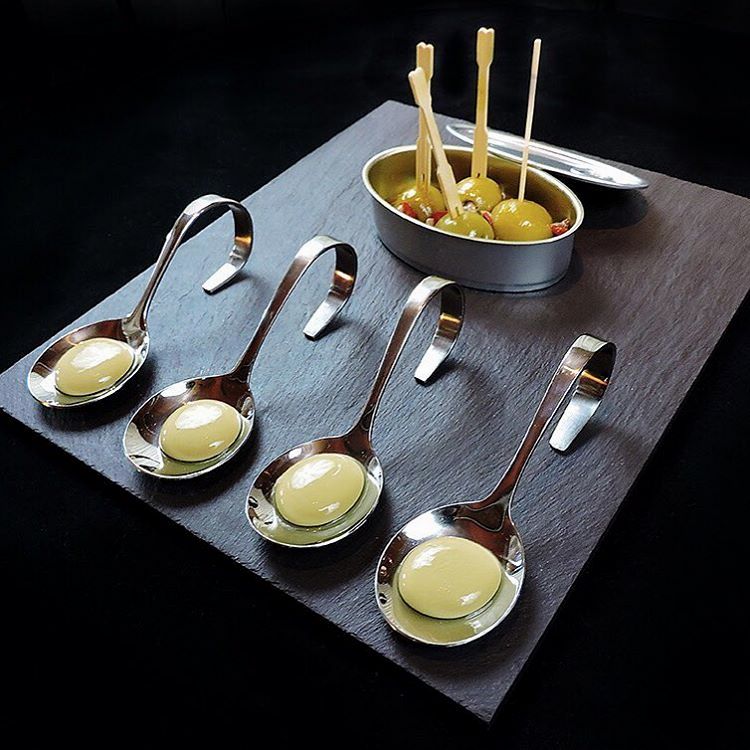 DTLA, $$
ALZ: This spot in Grand Central Market has a great bar-style ambiance and in such a mythical destination in downtown LA. I love ordering the chicken thigh and lamb leg morunos. It’s an amazing place to just sit back and watch the energy of the market. 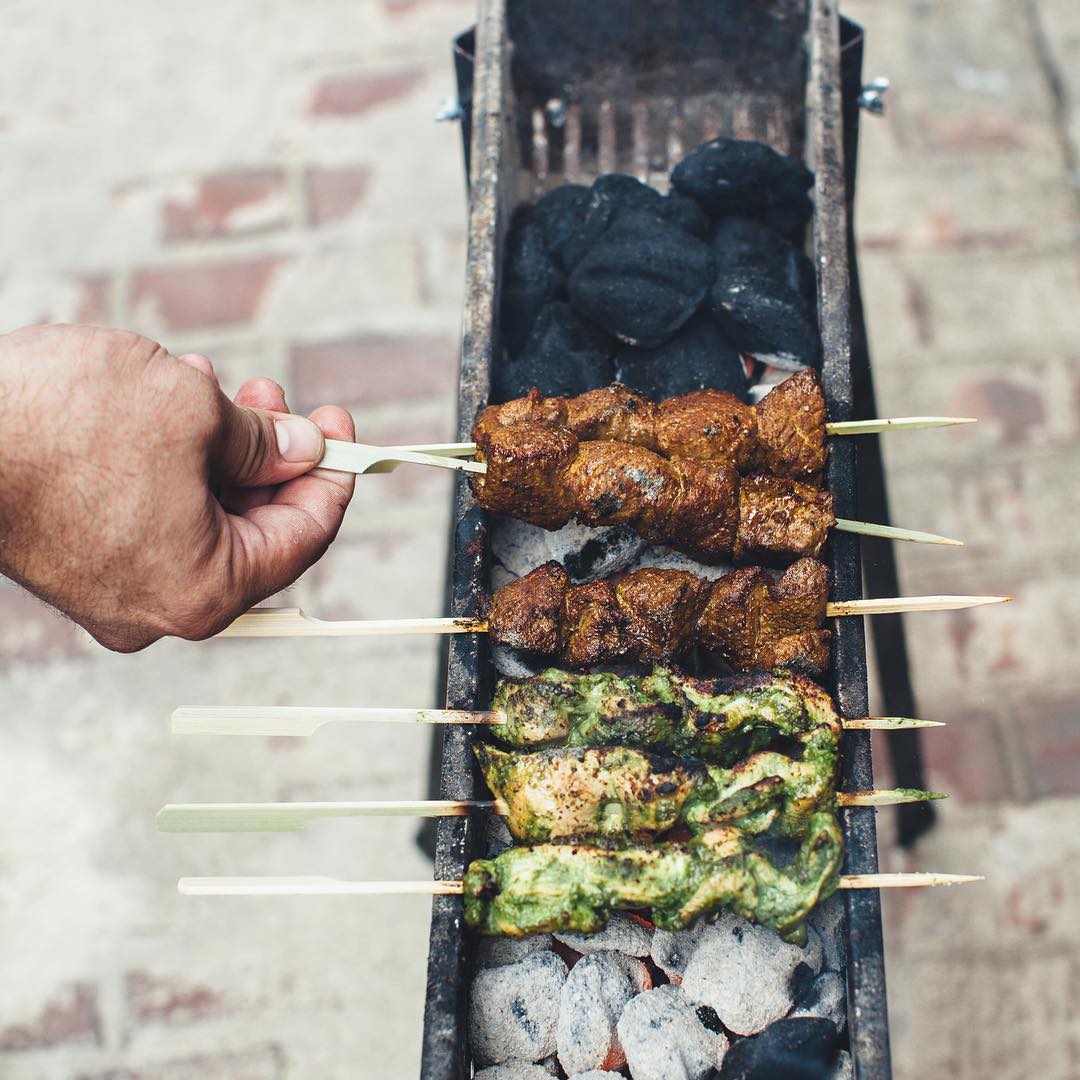 Santa Monica, $$
ALZ: Manchego is a traditional Spanish restaurant and wine bar in Santa Monica that has a great tapas and cheese selection. I almost always order the tortilla Espanola (Spanish omelet) and Catalan chicken – all great for sharing. 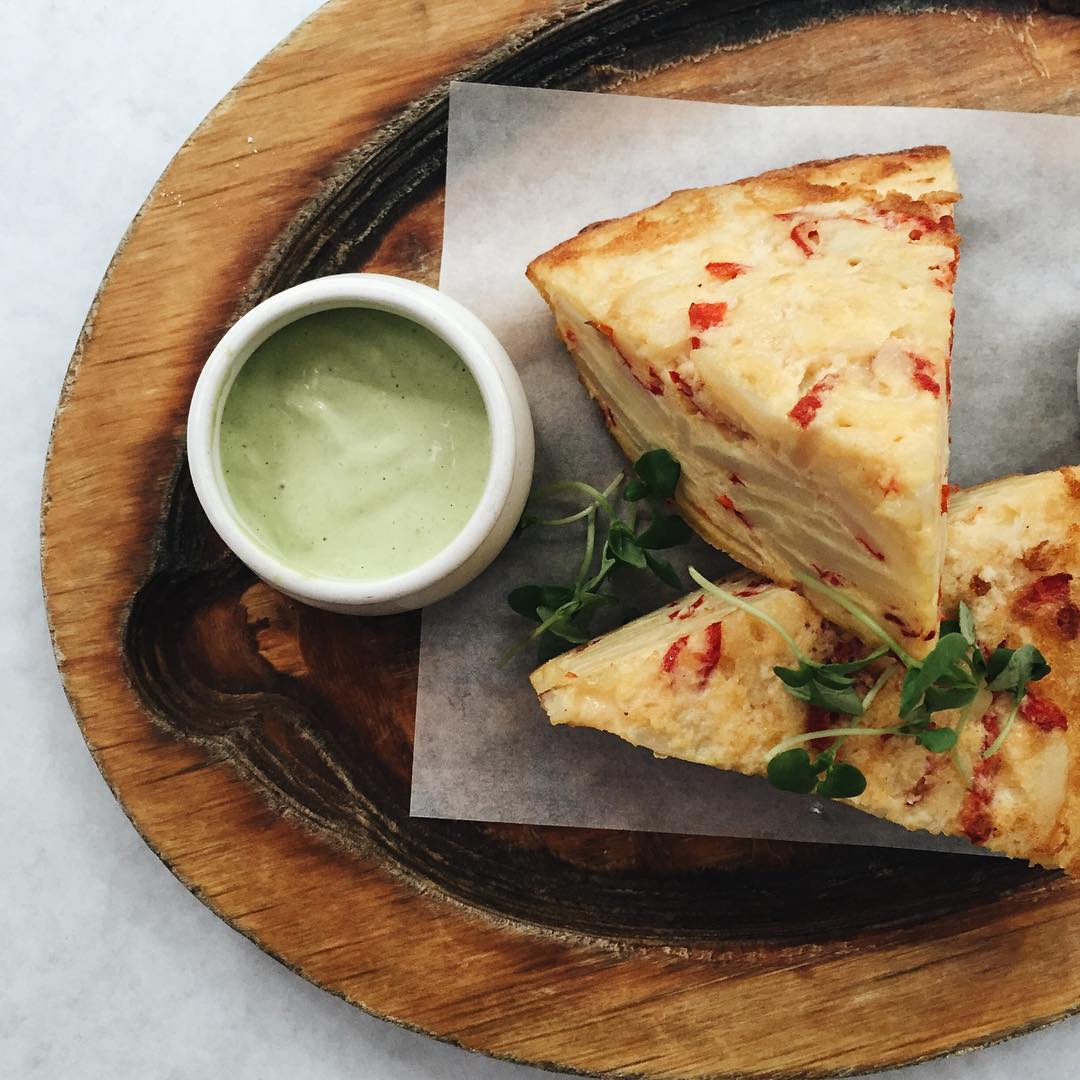 WeHo, $$
ALZ: I love hitting BCN's location in West Hollywood for a quick and delicious lunch. Here, you can order ‘bocatas‘ (sandwiches) like you might eat in Spain.  I recommend the jamon serrano bikini (a pressed sandwich) or the Butifarra sausage sandwich, along with a side of patatas bravas, or their gazpacho. 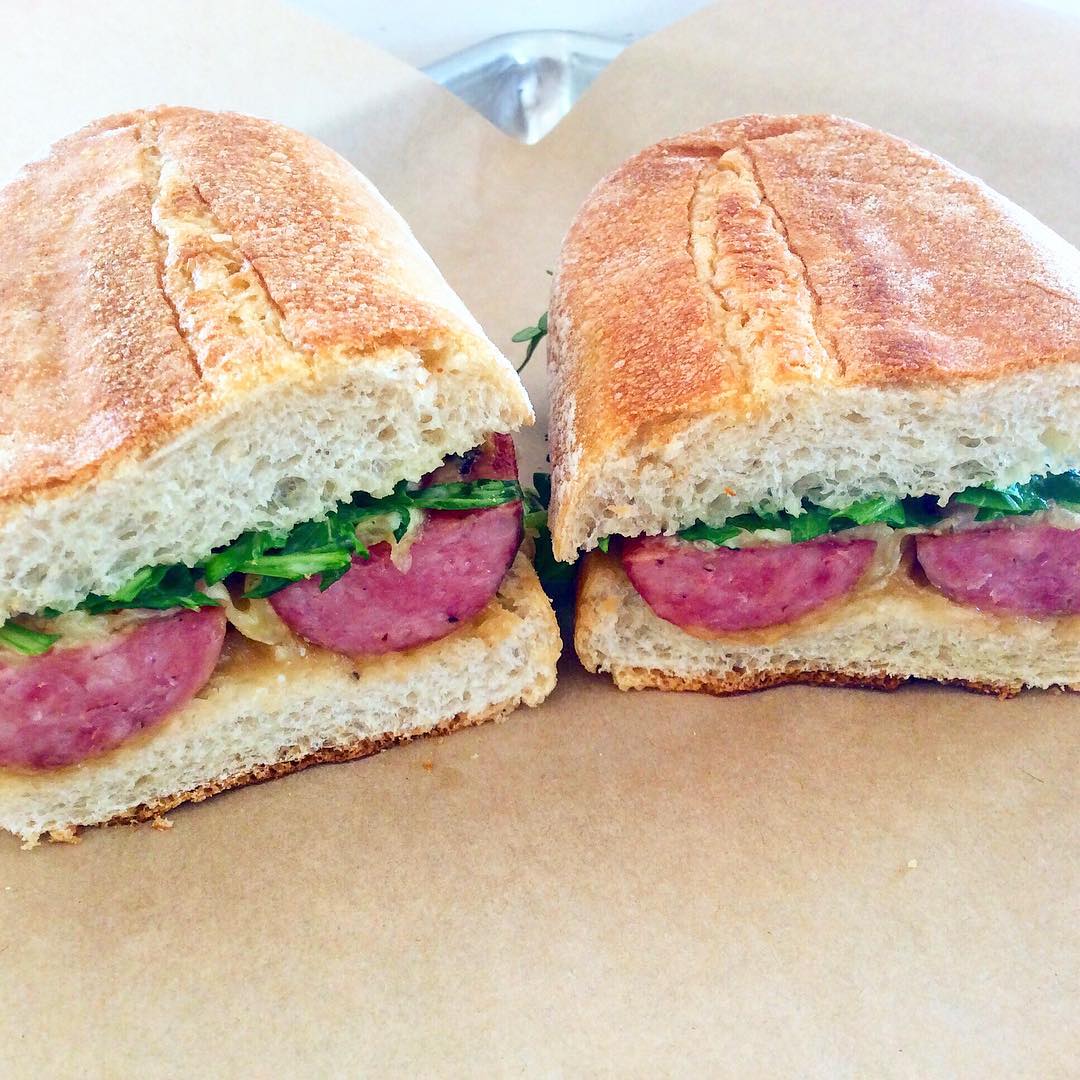