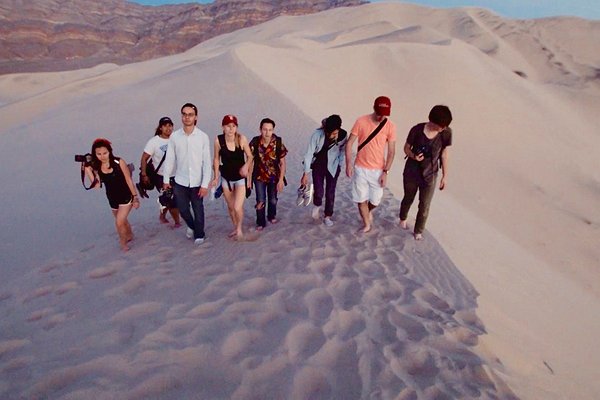 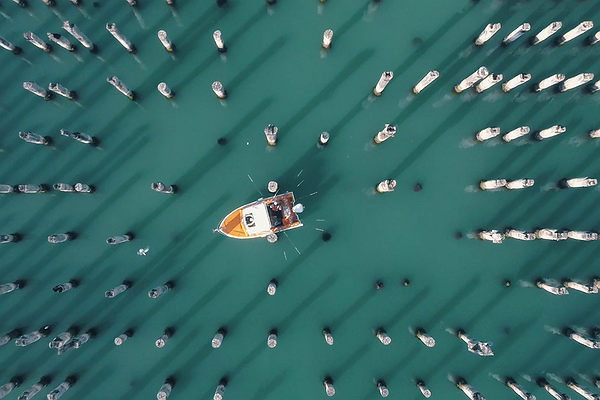 UP NEXT
Great Escapes: Above Australia - Perth to Sydney

For Citizine Explorer Ryan Van Duzer, 15mph is the perfect speed to experience Cuba. Earlier this year Ryan got the chance to bike across the country. Beginning the trip in Santiago de Cuba, he headed through the steamy Sierra Maestra mountains to Baracoa, then headed back west toward Havana, passing through all the major cities. All in all, the journey totaled about 850 miles of touring through this beautiful country.
Now that you can travel to Cuba, you can start saving the places you want to go to your profile map!