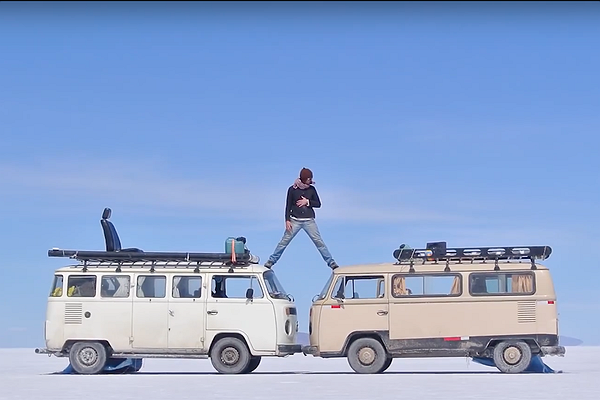 PREVIOUS
5 Epic Road Trips to Try Before You Die
Next 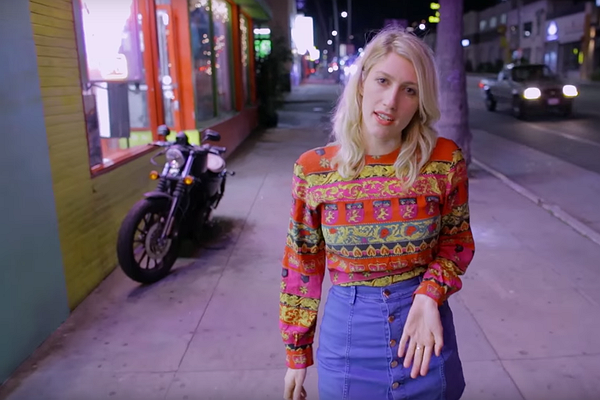 UP NEXT
LA Picks: Streets by VICE - Sunset Boulevard

Story Travelers, a group of traveling filmmakers set out to discover the hidden gems of Puglia, Italy. What they found was a charming getaway tucked on the Eastern side of the country, which is less frequented by tourists. Puglia is in the southern region and forms the heel of Italy’s “boot.” It's known for its interesting architecture, fabulous food and miles of Mediterranean coastline. Puglia loves you, even if you've never heard of it.

Want to know more about those curious looking stone buildings?  Add the Trullis Zone to your profile map for further investigation!