Drag, disco and a 90s prom party coming in hot

Whether you felt the love from the First Man’s speech this week or not, there are plenty of events to make you feel warm and fuzzy this weekend. From free pizza and booze to a crab fest and HARD Summer ... it's all happening here in LA:
Get Citizine Updates Here

#PizzaLoveLA
Free Prufrock Pizzeria and Deep Eddy Vodka? Your Thursday just got a major upgrade. You’re welcome. Munch, sip and dance at the #PizzaLoveLA disco party in DTLA. Cross your fingers and you might just win a giveaway to see DJs Ookay and Um perform later that night at Exchange LA.
Deets: The Love Song Bar 8 – 10 p.m., Free but you must RSVP 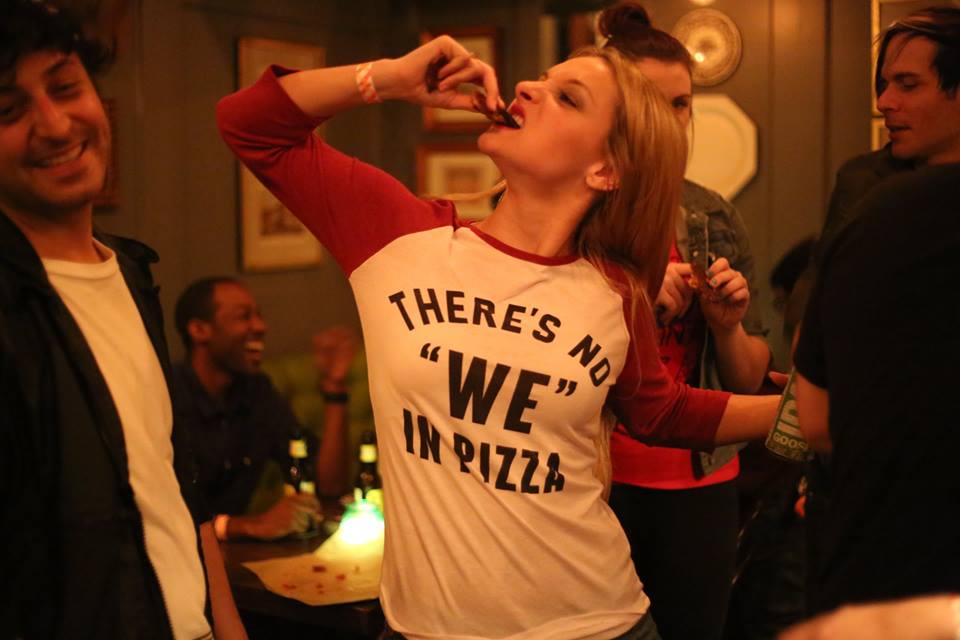 The shirt says it all. Image courtesy of DoLA 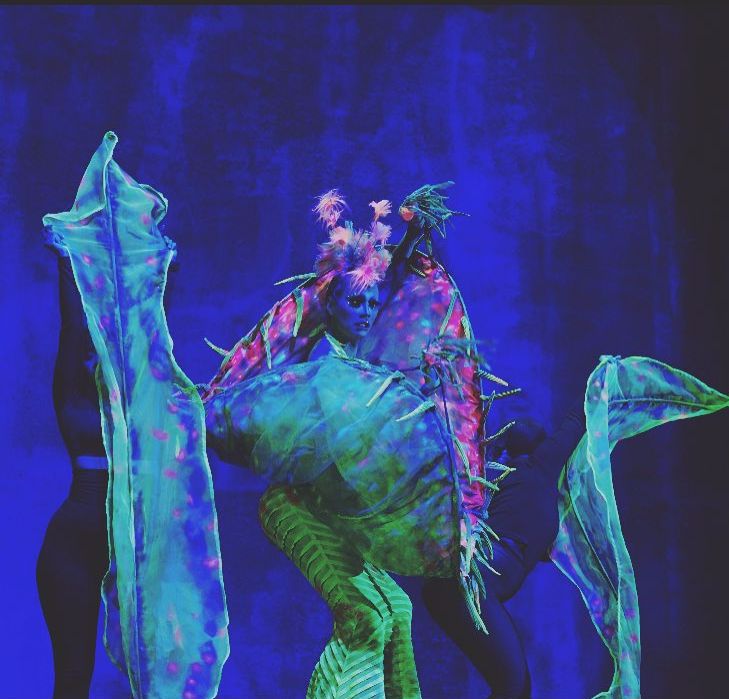 Flashback to 90s Prom
Ready to grab a frenemy and party like Brenda and Kelly from Beverly Hills, 90210? Throw on that 90s beaded gown with bling so bright it could blind aforementioned frenemy and dance to 90s pop hits. Cover bands playing 90s tunes will be responsible for the throwback jams, of course.
Deets: The Fonda Theatre; 9 p.m.; Tickets $30, get them HERE. 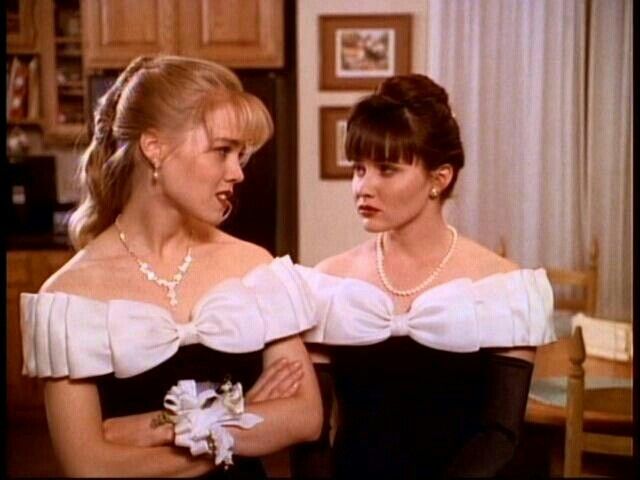 Who wore it better? Image courtesy of Beverly Hills, 90210.

HARD Summer
Although we’re still trying to wash off the dirt from our white Coachella denim, we’re jonesing to pack up the camping gear and hit another music fest. And HARD Summer’s lineup is totally worth sleeping on the ground for. Ice Cube and Major Lazer are headlining this year with Flosstradamus, Porter Robinson, DJ Khaled, Claude VonStroke and Dizzee Rascal doing their thangs on Saturday. Sunday’s lineup includes Dillon Francis, Travi$ Scott, Zeds Dead and Fat Joe.
Deets: Auto Club Speedway, Single day ticket $79/Two-day ticket $129, get them HERE. 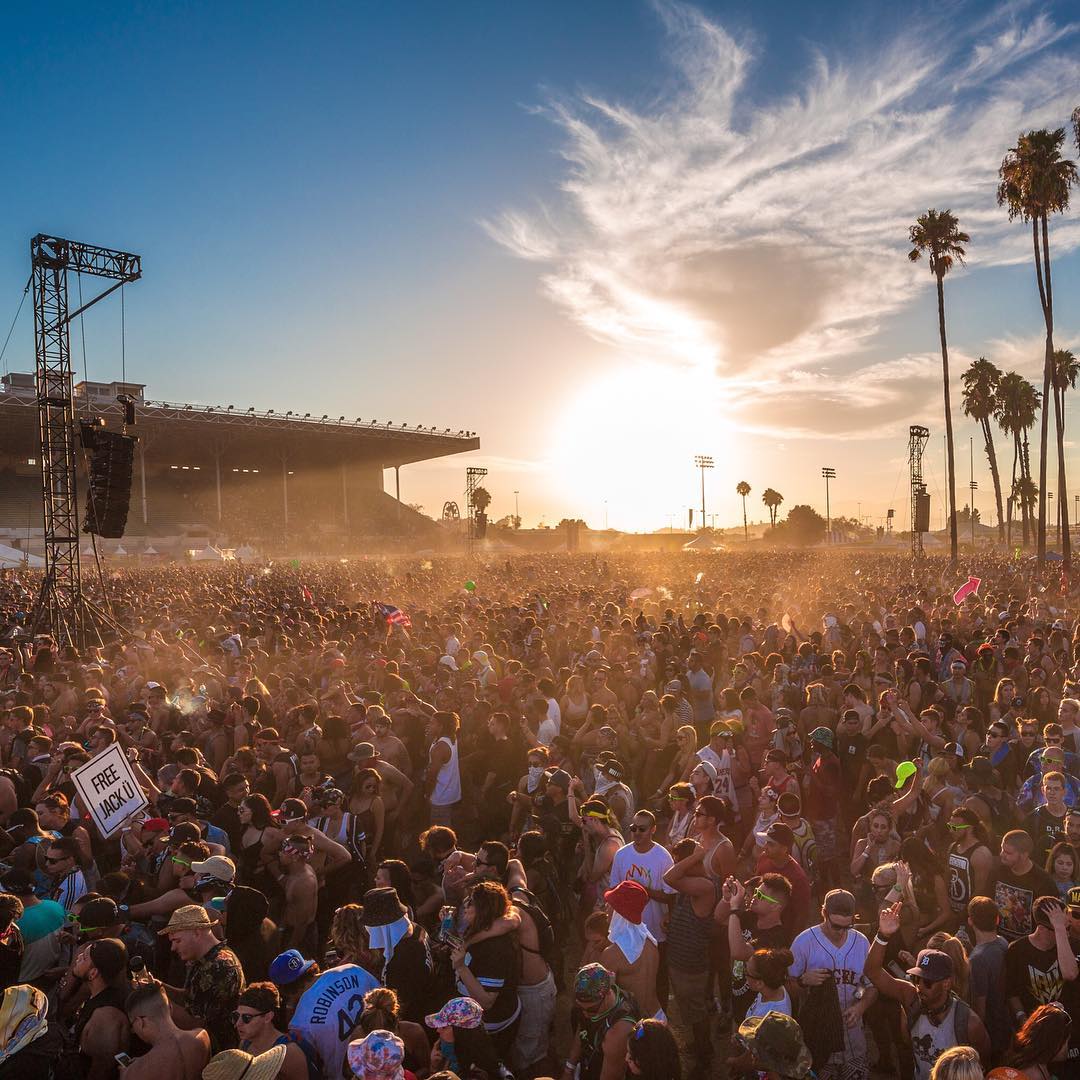 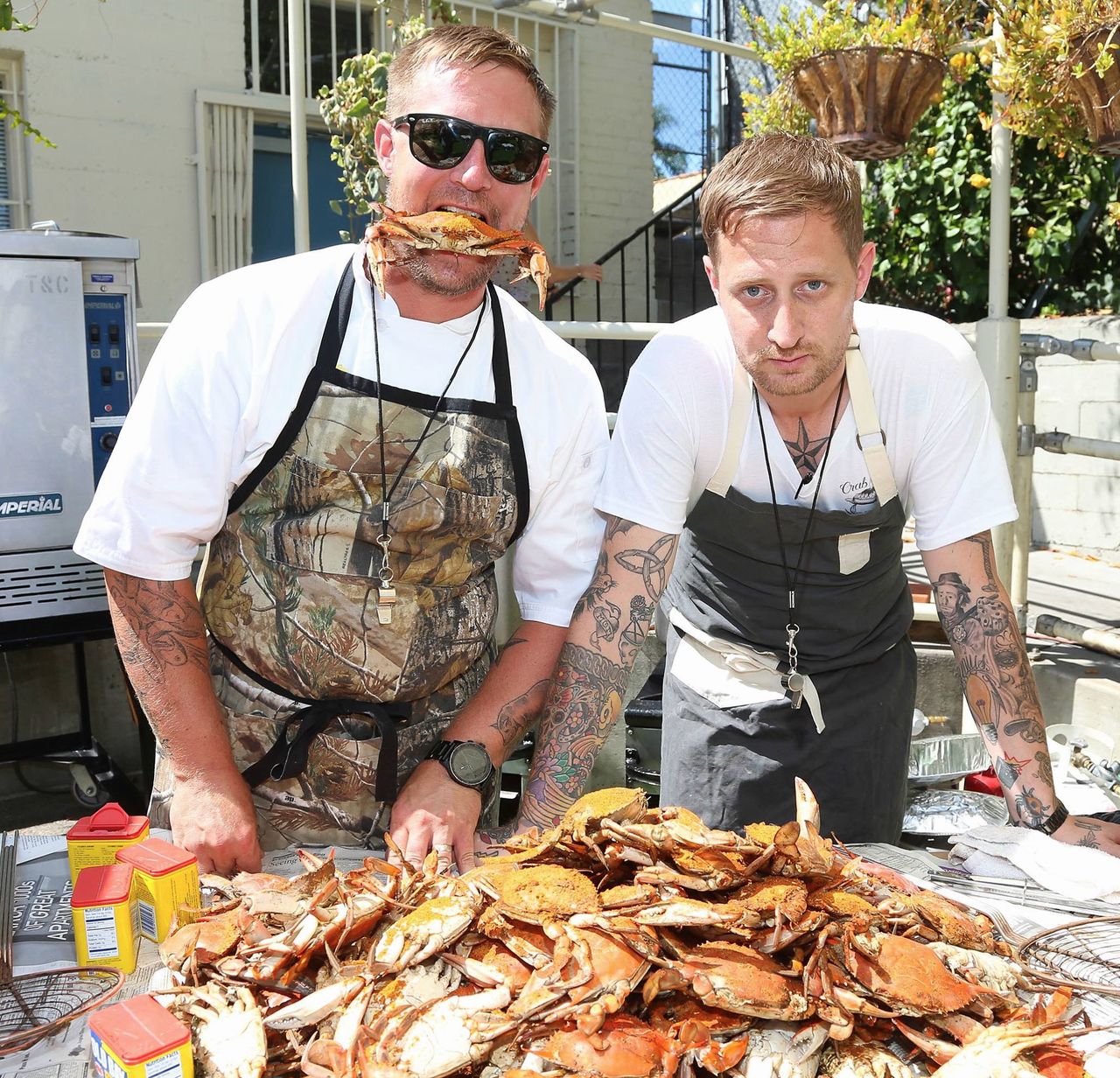 Get crackin' with the Voltaggios. Image courtesy of Crab Cake LA