Pastry chef wasn’t the obvious career path Rose Schwartz saw for herself in college. “I was a chemistry major,” Schwartz told Citizine. “I defied my parents and went to culinary school instead of medical school.” But the chemistry degree wasn’t for naught. She adds, “I’ve always worked with candy and chocolate — anything where I stare at a thermometer. I like the challenge of sugar work.”

After meeting Chef Warren Schwartz while working together at the Westside Tavern, the two hatched a plan to run away (literally, to Las Vegas at 4 a.m.) and get married. Not long after, they decided to open an ice cream shop. “We originally wanted ‘hard’ ice cream, the kind you can scoop,” Schwartz notes. But as their idea developed, a slew of other chef-driven ice cream shops opened around LA. The plan was put on hold before it even began, “and we took the kids to Palm Springs. We got there and it was, like, 115 degrees. It was so hot. So we went to a Dairy Queen for some soft serve.” That’s when the idea clicked, and Magpies Softserve was born. 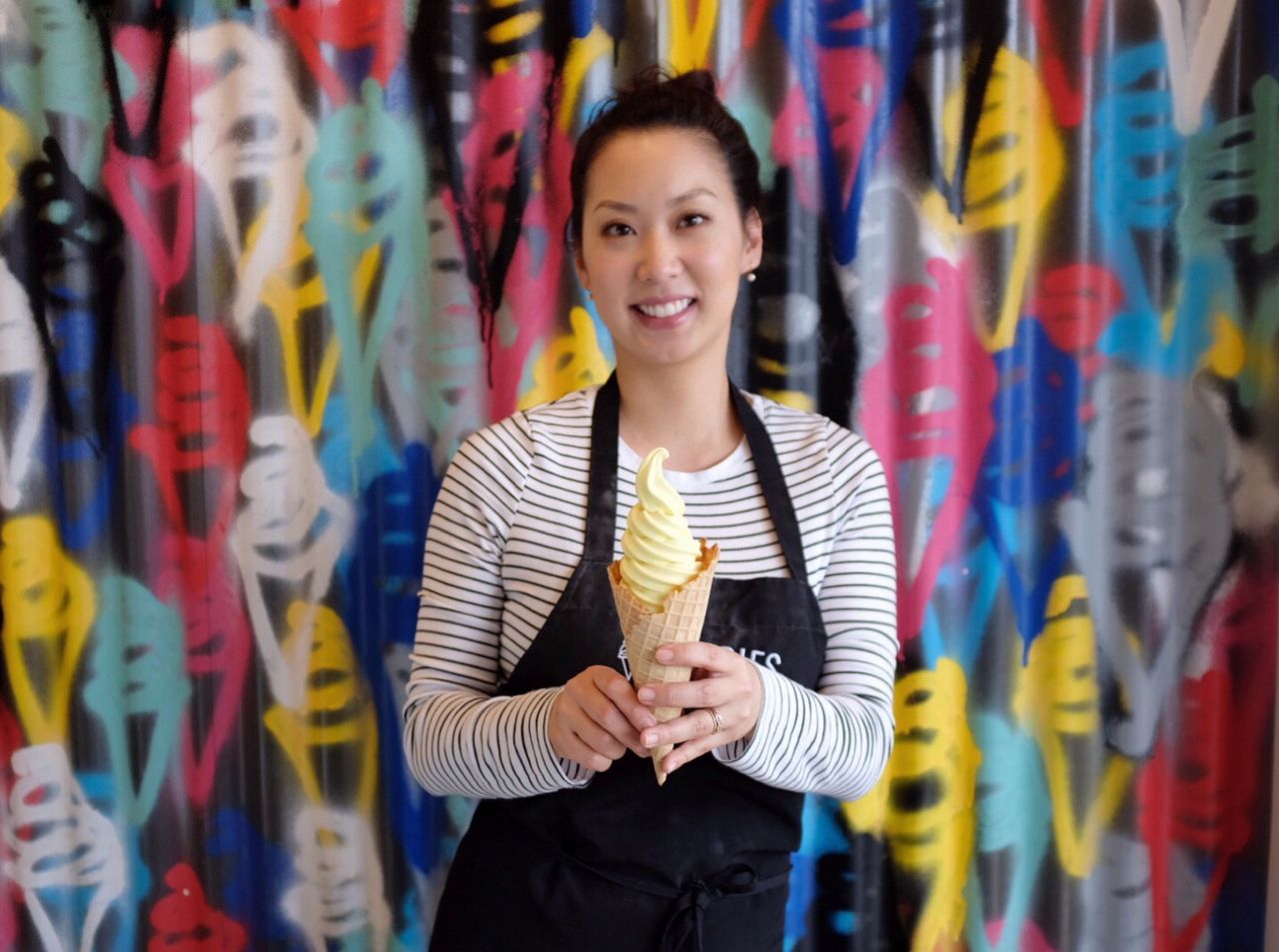 Just don’t expect Frosty’s or McDonald’s soft serve. “I wanted something cleaner on the palette,” Schwartz says, noting that she doesn’t use eggs, doesn’t use powdered soft serve mix out of some bag, and doesn’t even like the flavor to be too sweet. “We did research and development [in our kitchen] for over a year to get it right.” The result? Artisanal flavors, homemade toppings, and even a vegan line-up. “My sister is lactose-intolerant,” Schwartz explains. “So, when I told her I was opening an ice cream shop, she said that I’d have to have non-dairy flavors so she could eat them.” Schwartz agreed, and has since become a favorite for vegans with a sweet tooth.

We sat down with Schwartz to get her top picks for vegan desserts around town.

Hollywood, $$
RS: They have a really good vegan brownie. It’s the most moist and gooey thing ever. So good.

Hollywood, $
RS: Their vegan peanut butter donut is quite delicious. They have some other vegan donuts, but I love this one.

Silver Lake, $$
RS: They have a great banana cream pie. It has a creamy texture, and has a coconut cream topping.

Silver Lake, $
RS: Our vegan fried pie is our top-selling dessert. We use our corn almond soft serve [for the filling], which is a very popular flavor. It’s fried in vegan oil, and I put some homemade honeycomb and fried candied corn flakes on it.
Get Citizine Updates Here 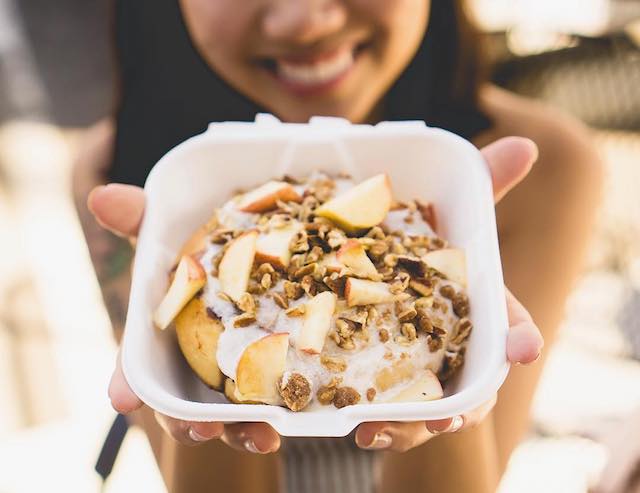 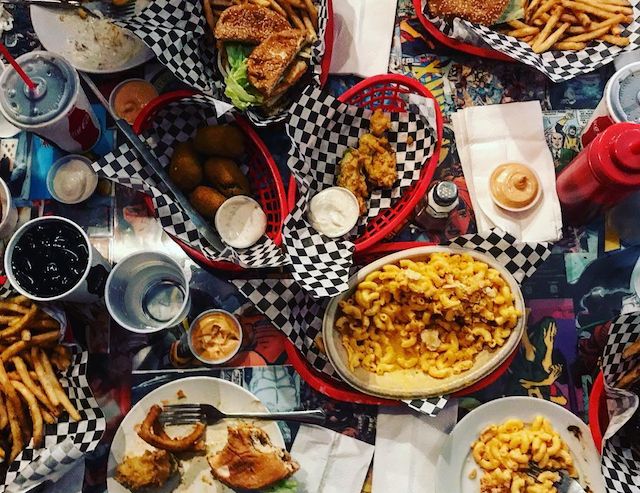 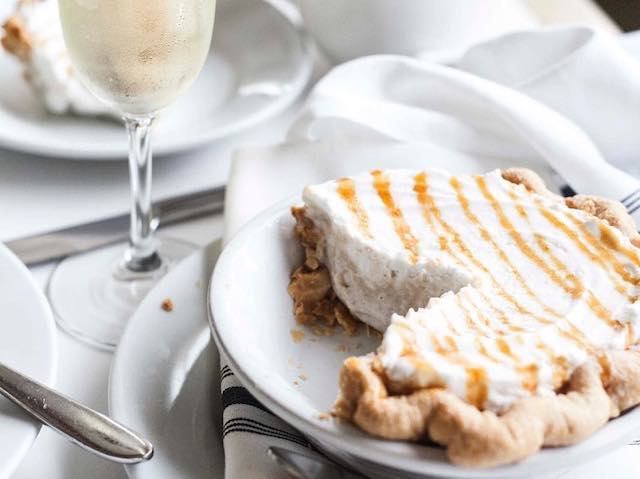 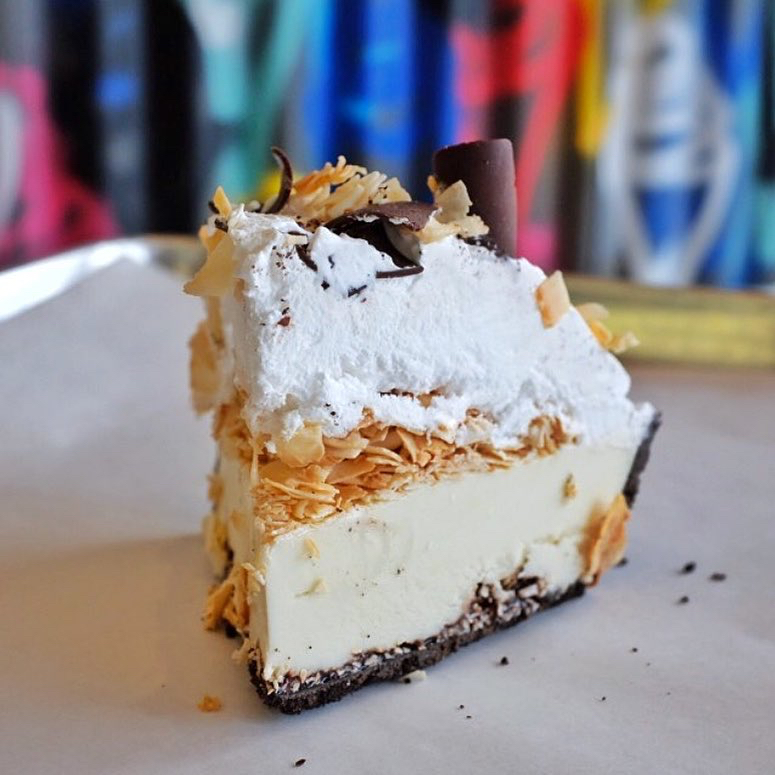 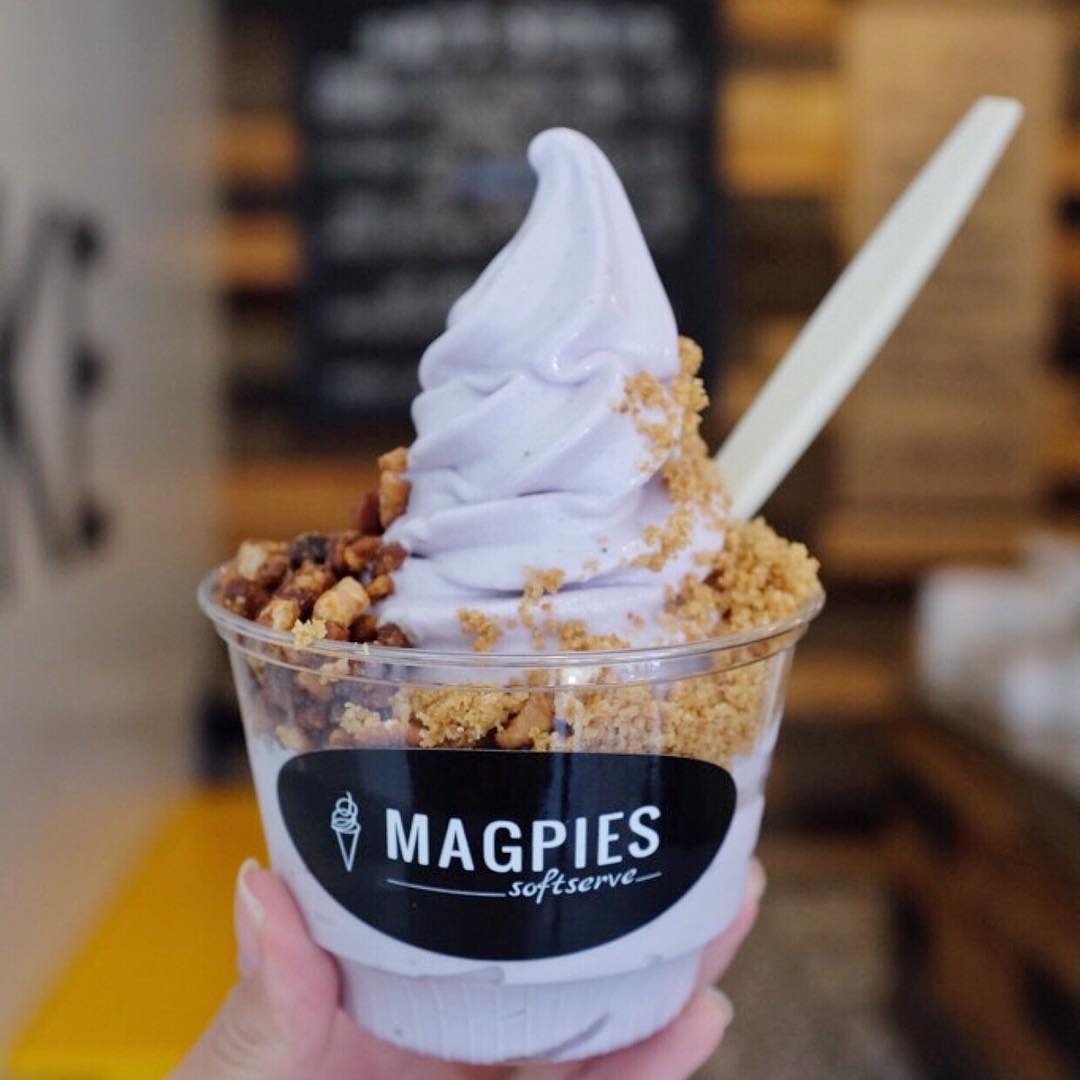