Johnny Ray Zone is the chef responsible for the hoards of perfectly sane, salad-loving Angelenos lining up at 6 a.m. for Nashville hot chicken at Howlin' Ray's in Chinatown. The Echo Park native has cooked at Nobu and Bouchon, but after eating at spice palace's like Prince's and Pepperfire in Nashville, he set out to master the art of seemingly straightforward spicy fried chicken.

“From the outside looking in, fried chicken is simple, but when you dial in it’s quite complicated. Learning fundamentals from Thomas Keller and Gordon Ramsay—like how to let things rest and at what exact stage to season the meat—and applying them to fried chicken enabled me to perfect my recipe,” Chef Johnny tells me one Friday morning while he and his always-upbeat team prep pre-orders. The restaurant isn’t open for another 45 minutes, but patient Angelenos snake through the Far East Plaza, waiting to get their hands on the highly Instagrammable hot chicken sandwiches. 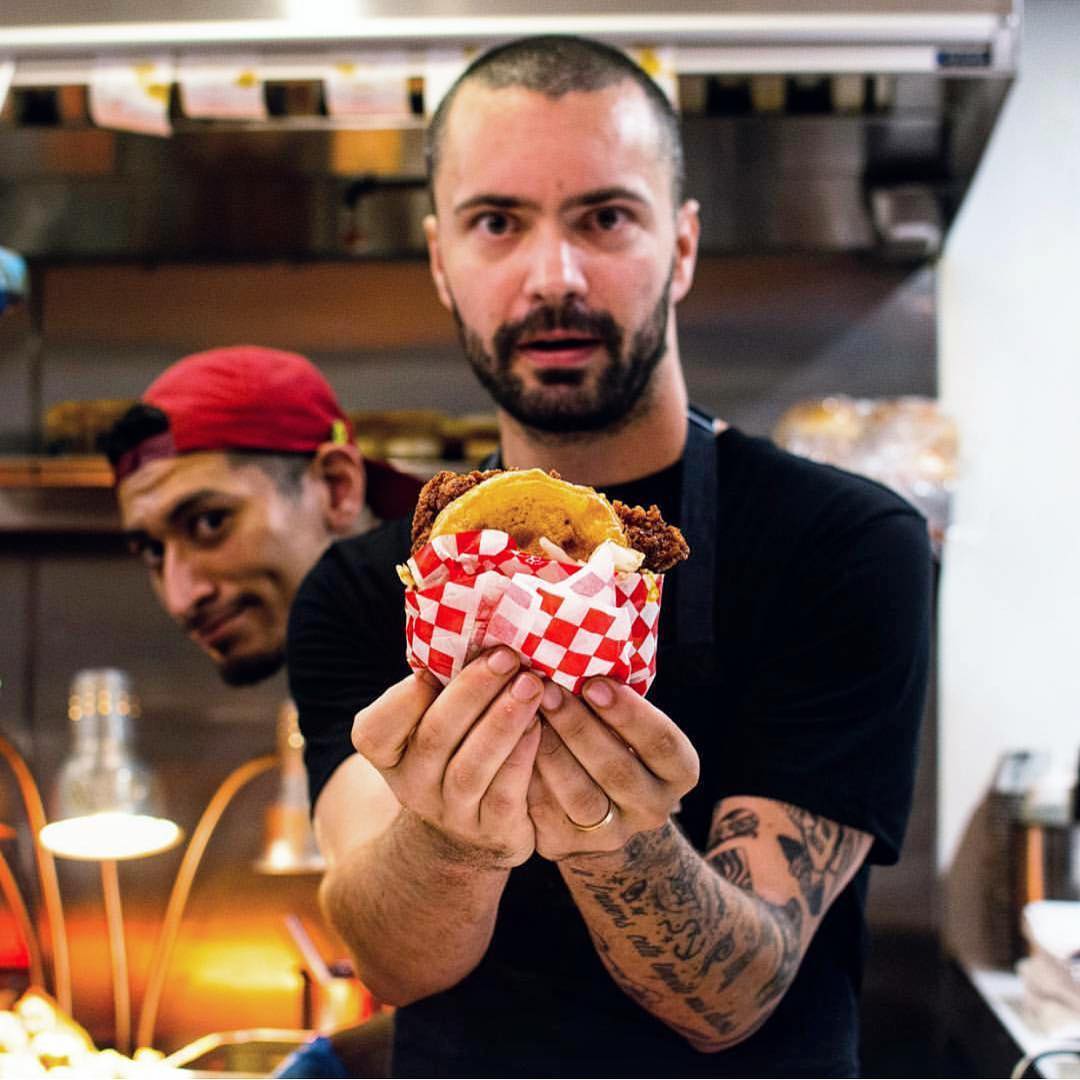 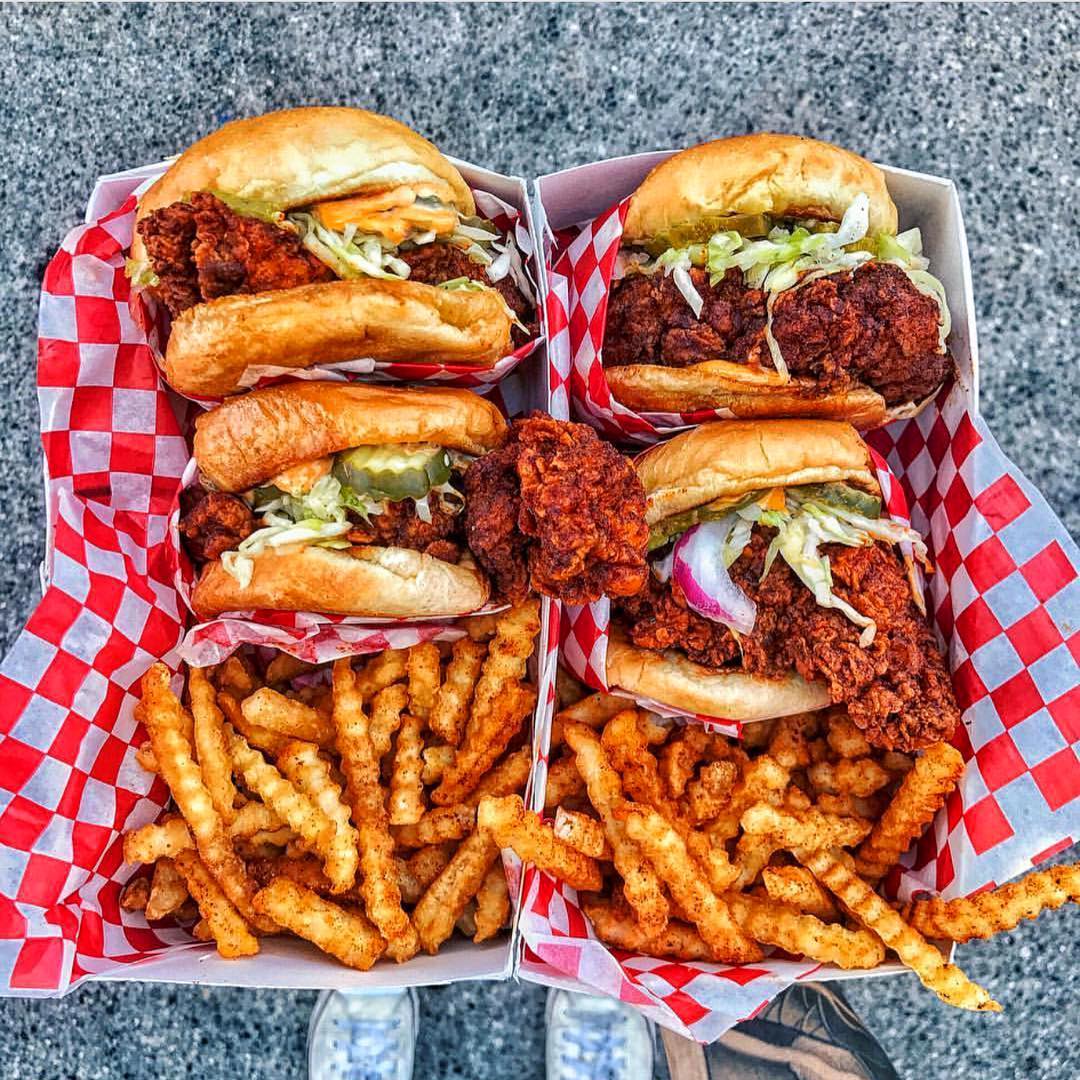 Howlin’ Rays isn’t a “one and done” experience. Many of the people in line are regulars, routinely willing to sacrifice hours of their time to satisfy their cravings for the hellishly hot chicken. But it’s more than the fire-dusted sandwiches that have people coming back for more. Johnny’s secret? “We treat people like human beings and welcome everybody from all walks of life. It's contagious. That paired with our high standards for the execution of a simple dish are the fundamental reasons why people come back again and again,” chef says.

We know that seeing Johnny at a restaurant other than Howlin’ Ray’s might be like seeing your high school teacher rollerskating in a bikini, but believe it or not, the man eats more than fried chicken. Here’s where: 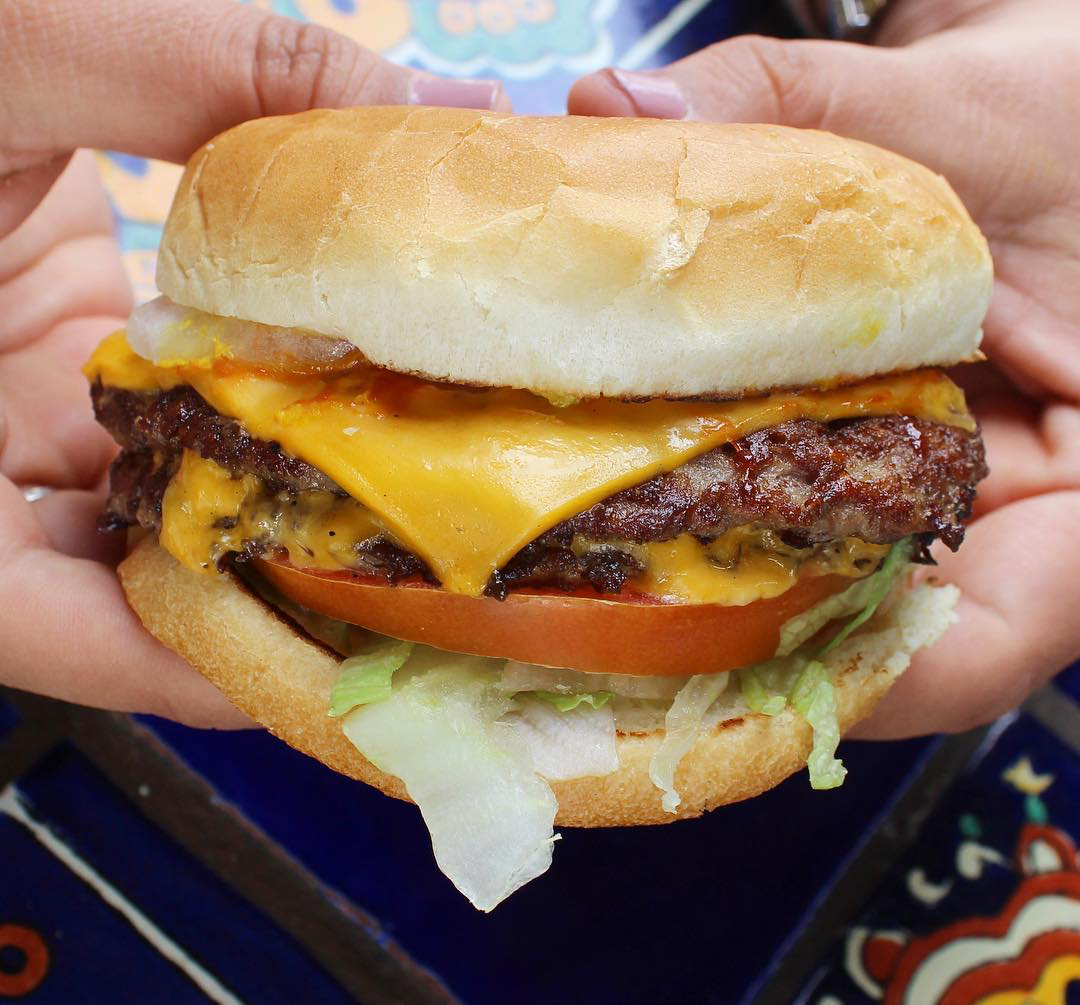 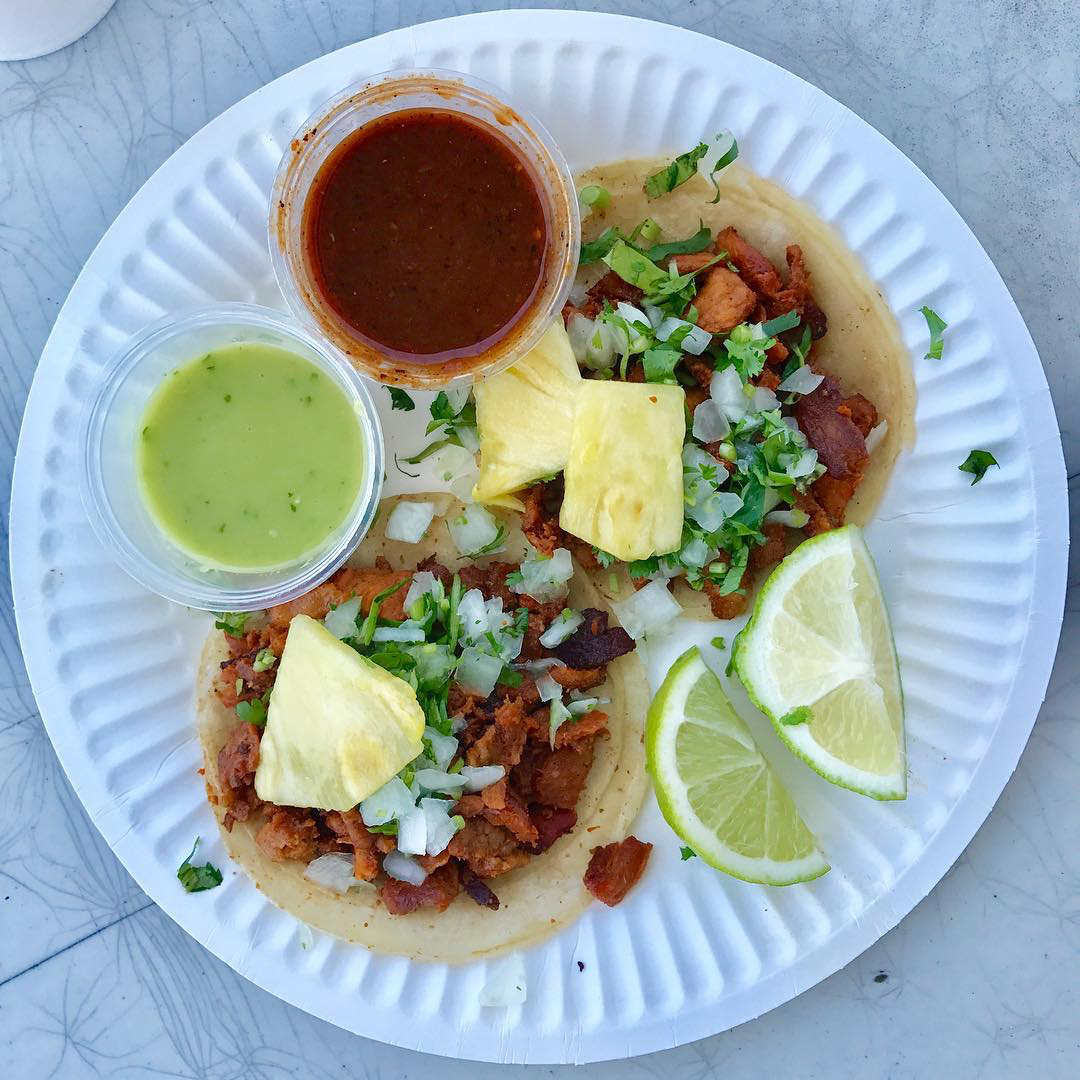 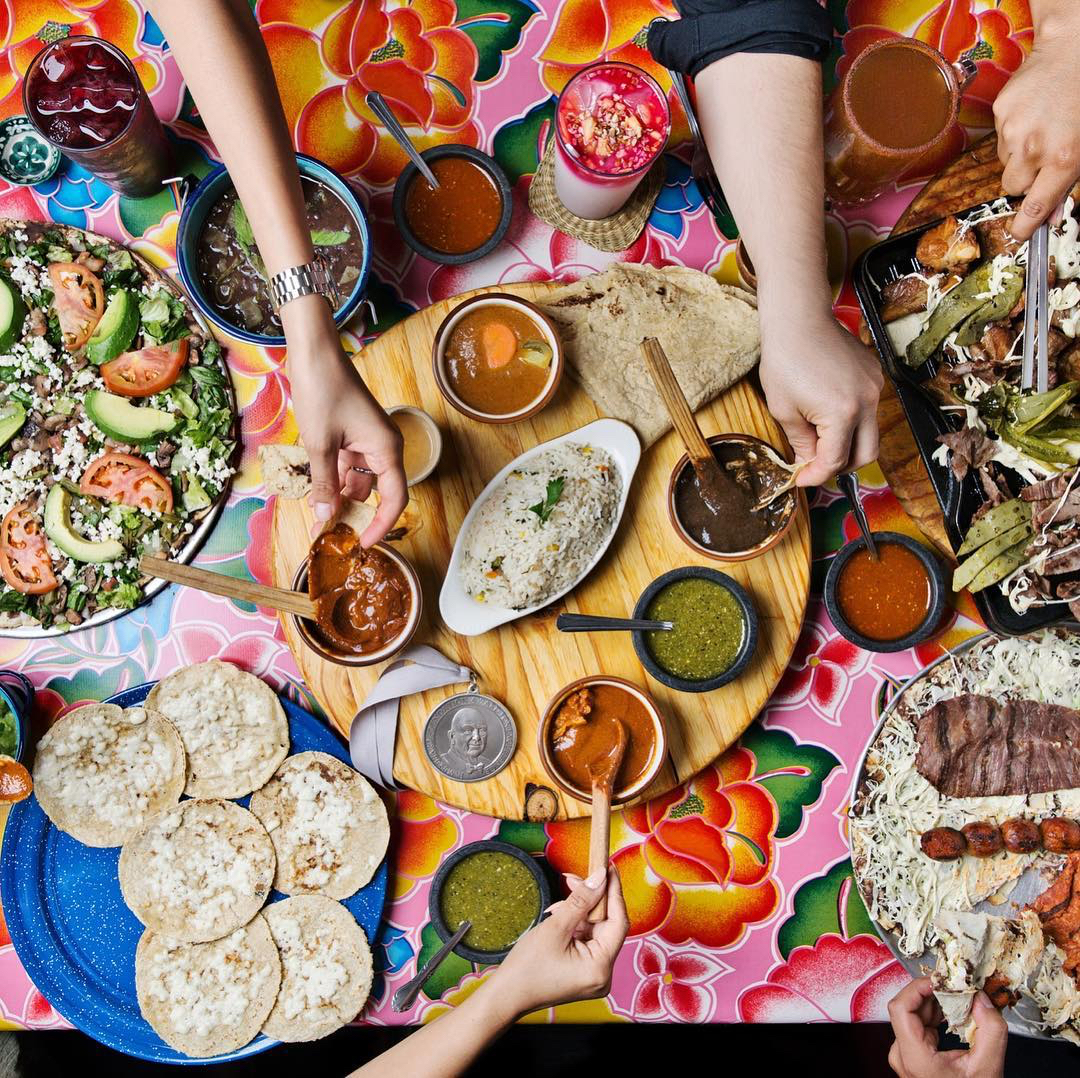 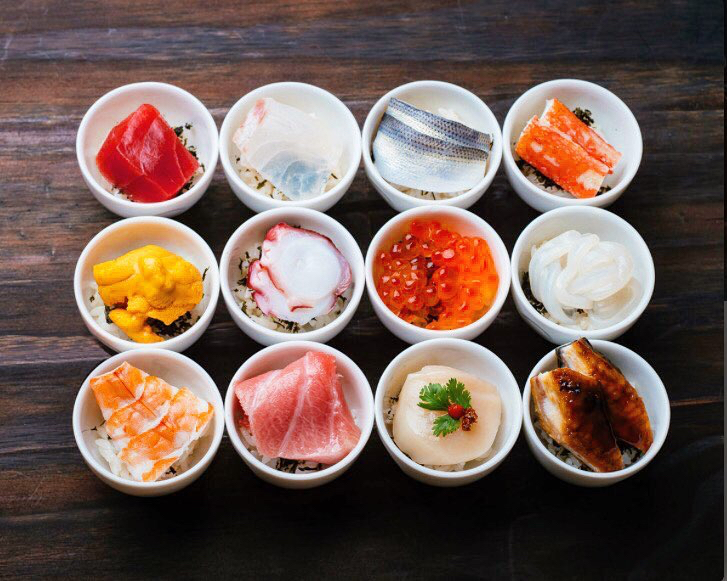 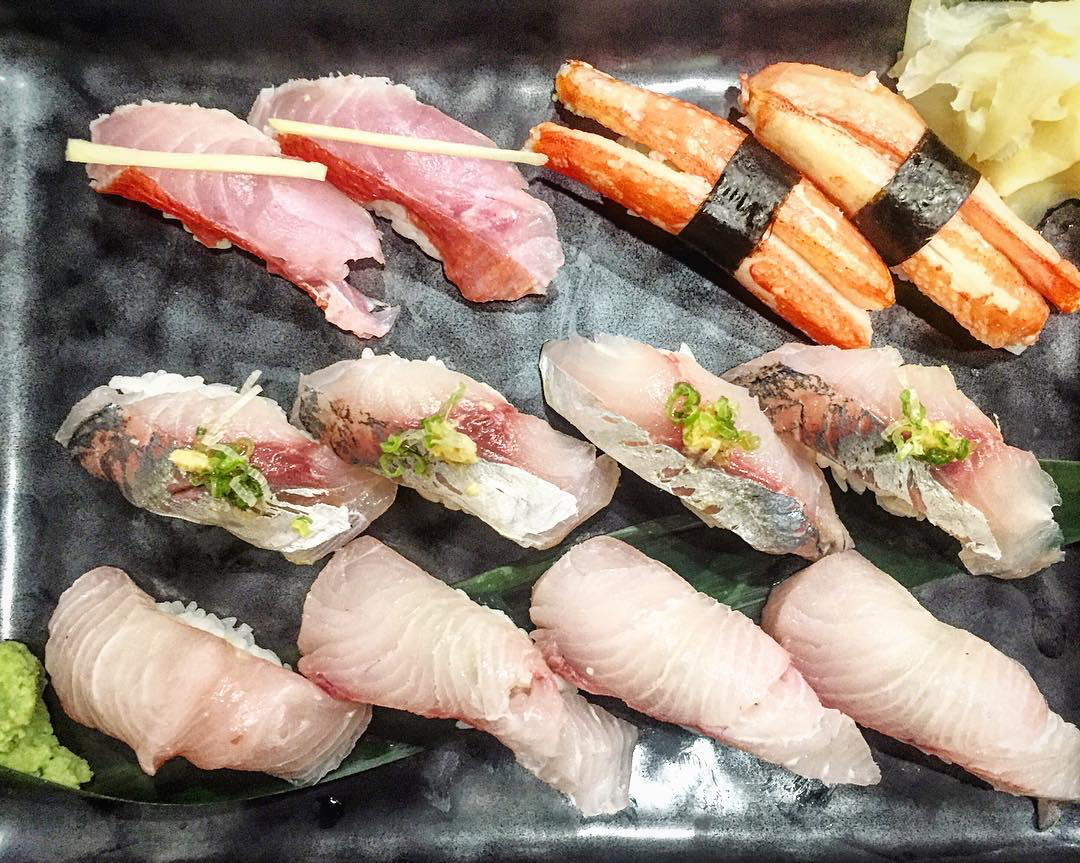 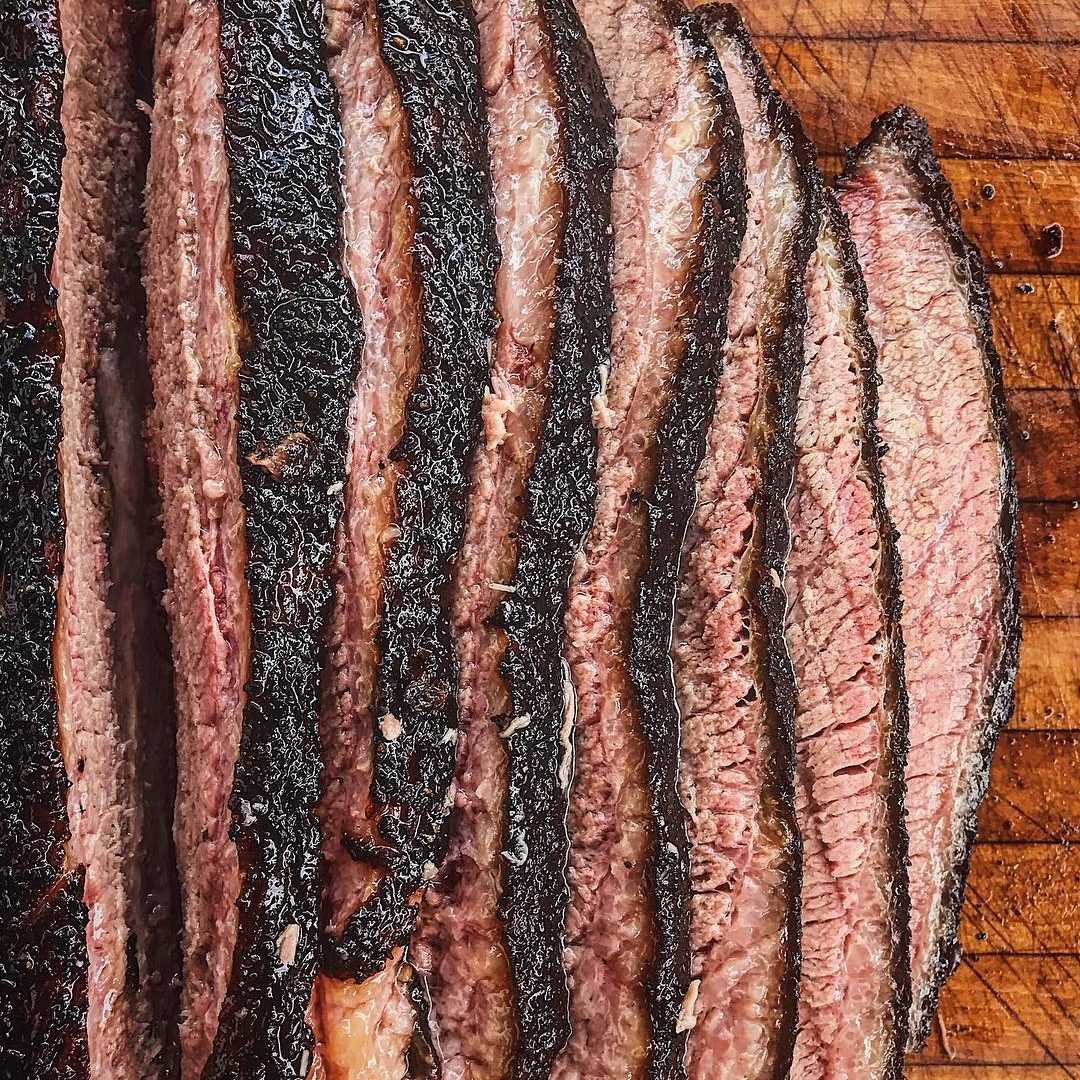 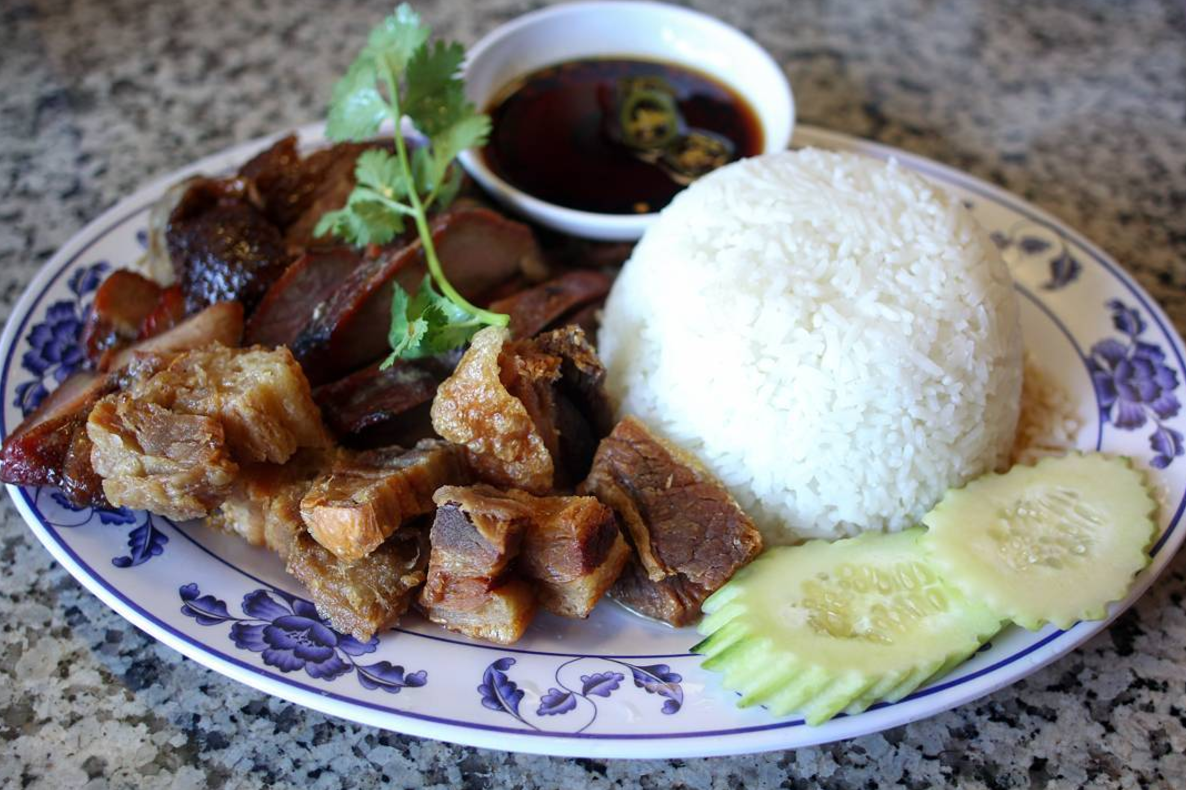 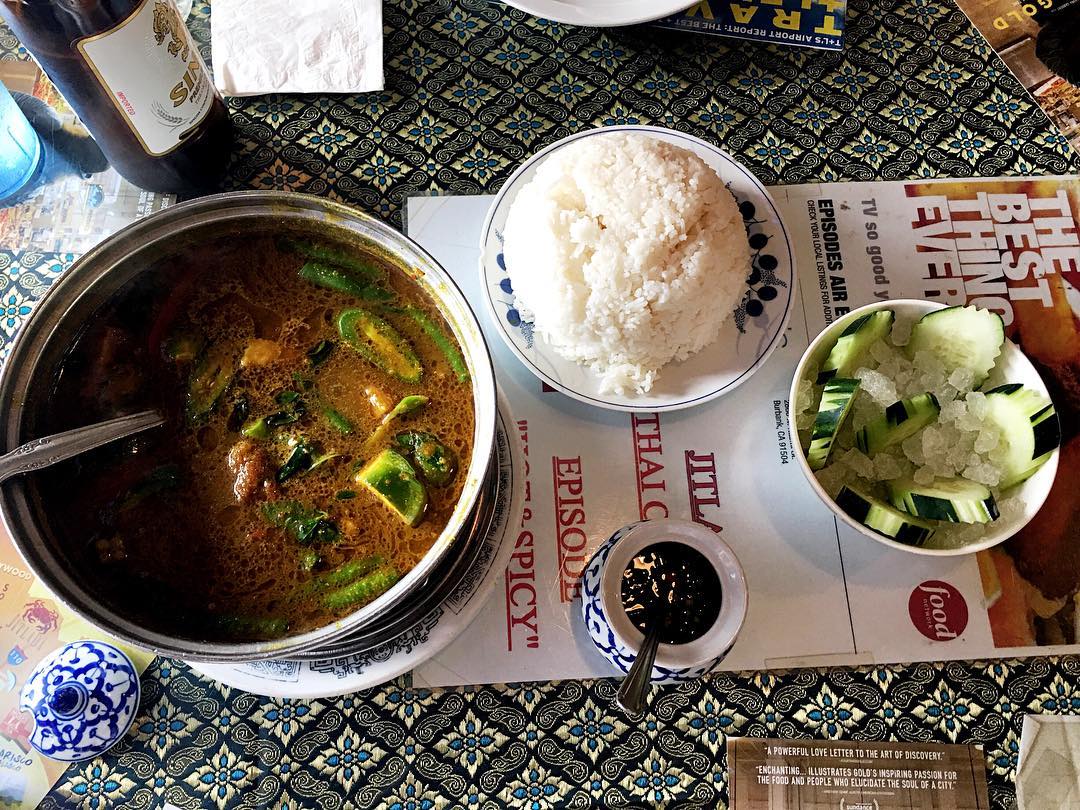 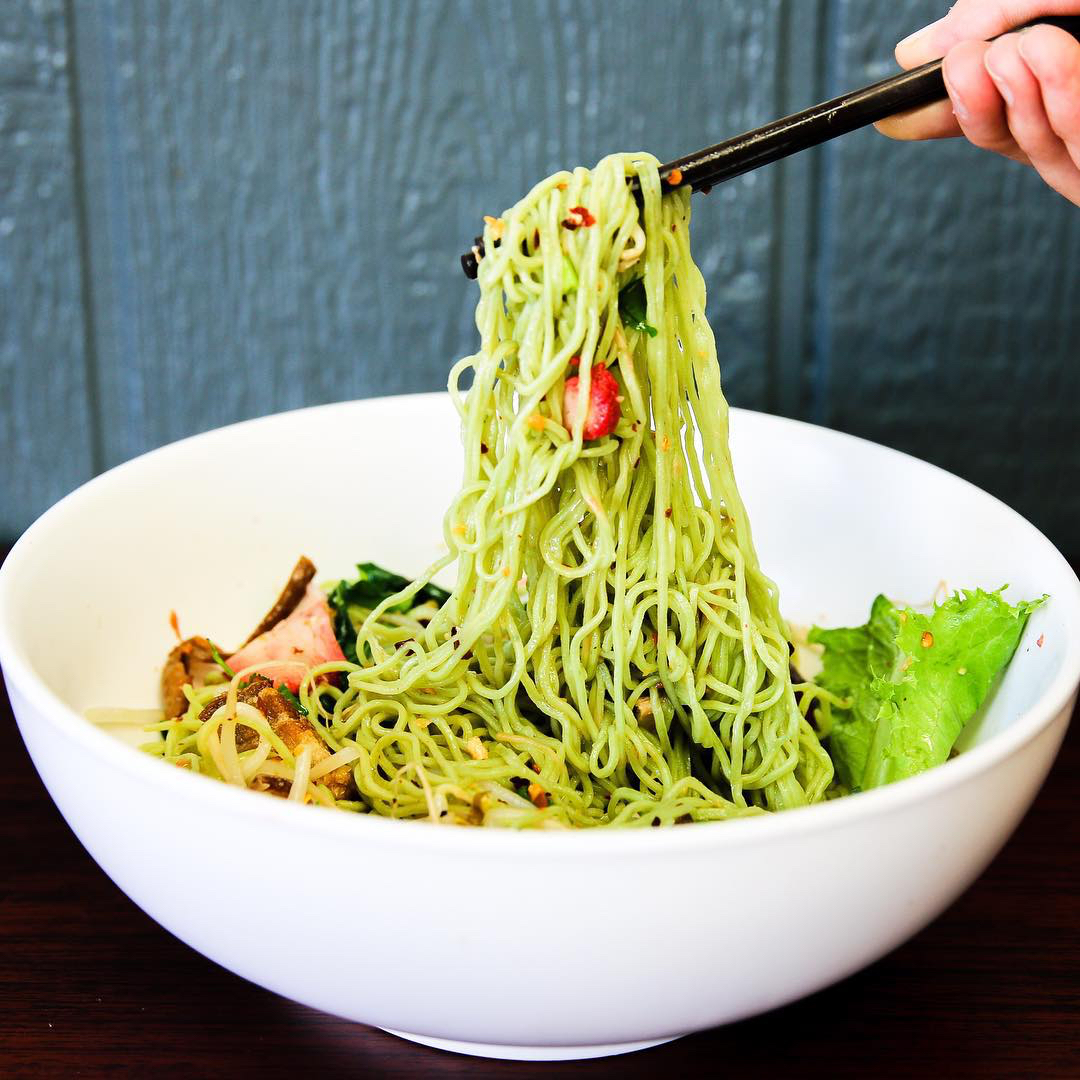 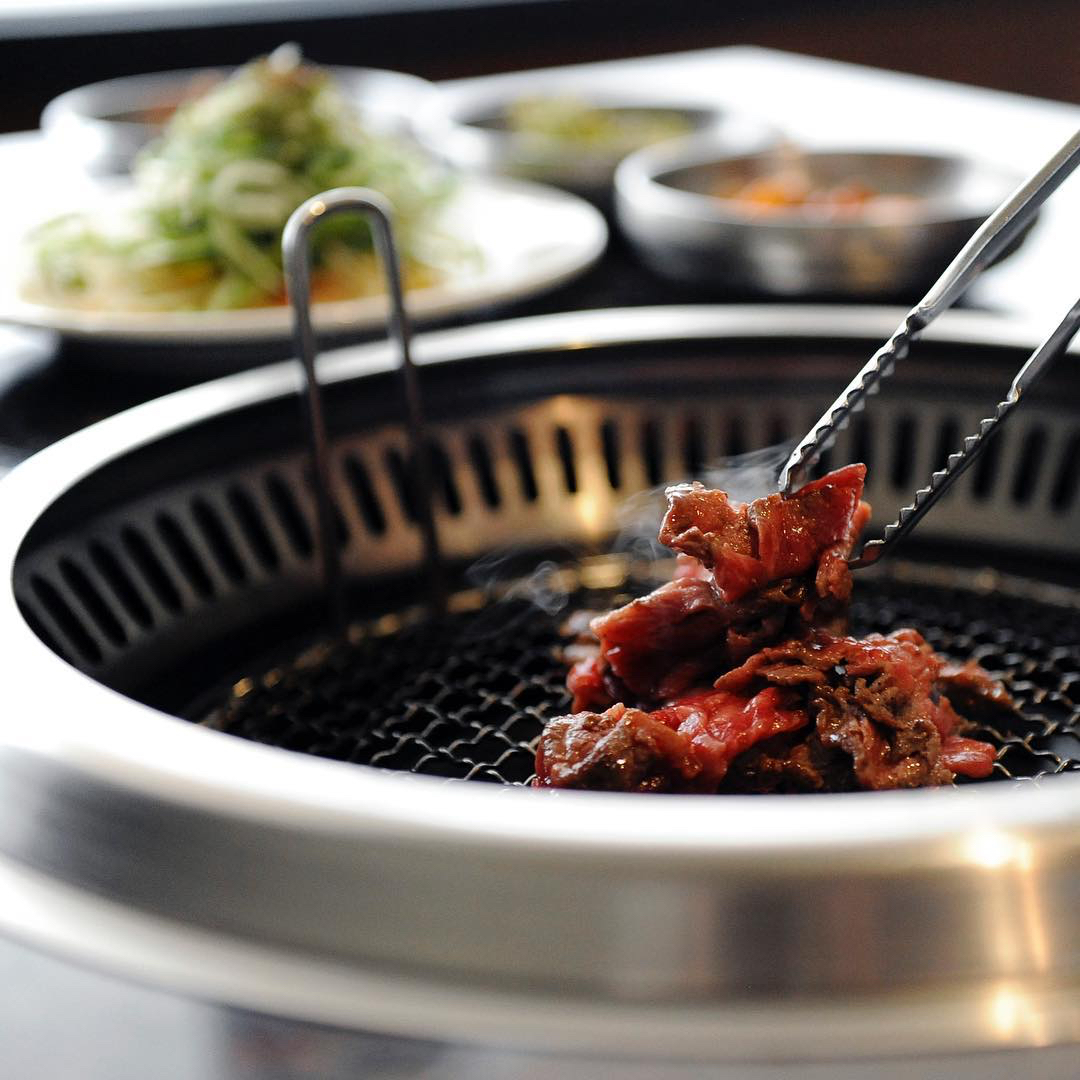 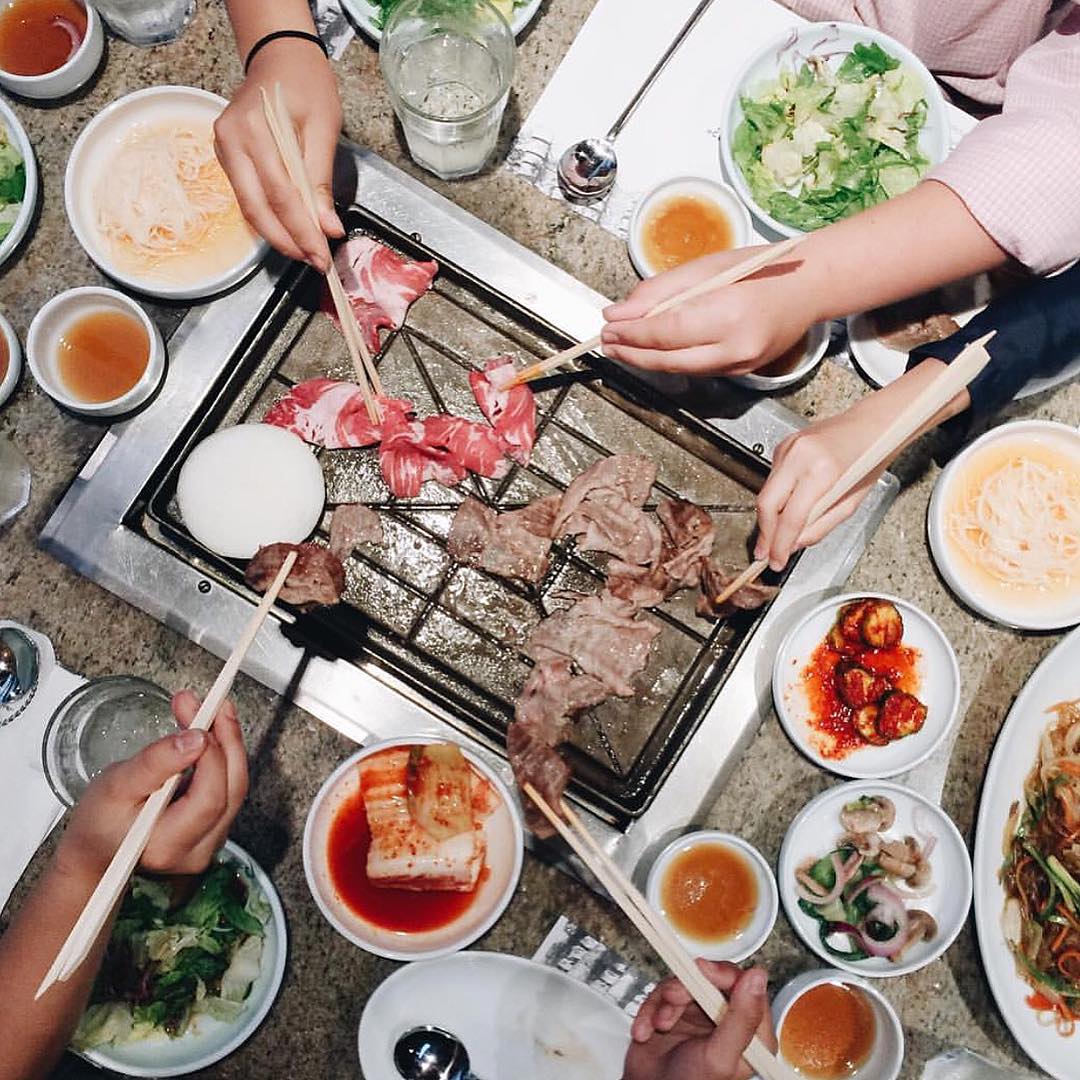