An LA Guide to Being Jewish with Wexler's Deli

Celebrate Jewish New Year with some pastrami and a good schvitz, the way Moses intended.

The Jewish High Holidays are upon us. Translation: Jews all over the world are preparing to ring in the New Year, atone for the sins of the past year, eat, fast and eat some more. The High Holidays consist of 10 days of repentance sandwiched between Rosh Hashanah (Jewish New Year) and Yom Kippur (The Day of Atonement). But wait, did somebody say sandwich?
As any good Jew knows, the Ten Days of Repentance are also a time to stuff our faces, and when we're not stuffing our faces because we're fasting, we're kvetching about needing a nosh. Luckily for us (and you), Los Angeles’ Jewish deli scene is ablaze, serving up the finest of lox, bagels, brisket, gefilte fish and other delicacies all across the La La Land.
And leading the charge in nouveau old-school deli classics is Micah Wexler. He's the co-founder of Wexler's Deli, whose locations in Grand Central Market and downtown Santa Monica are luring people in with tried and true recipes for pastrami, brisket, smoked salmon and other traditional Jewish foods that Grandma Esther from the old country would approve of. 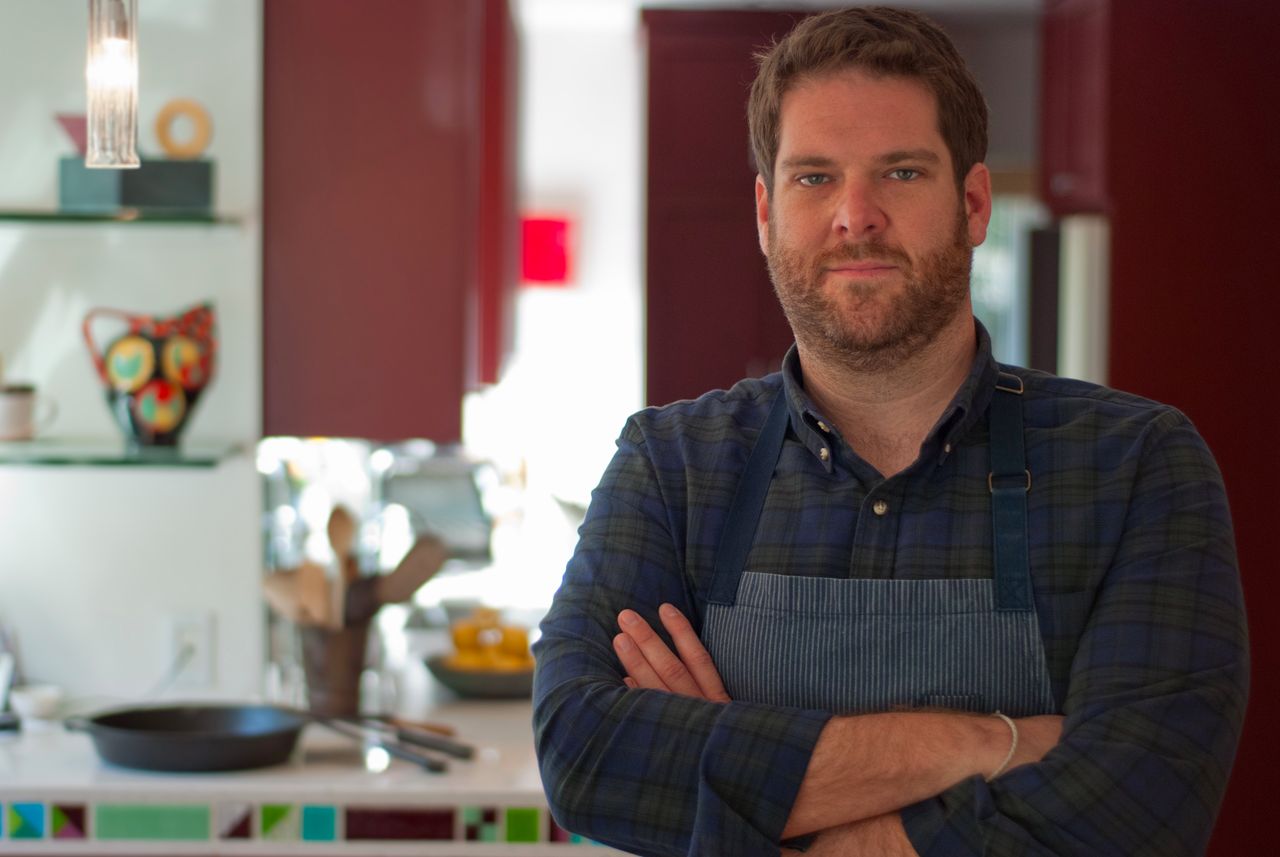 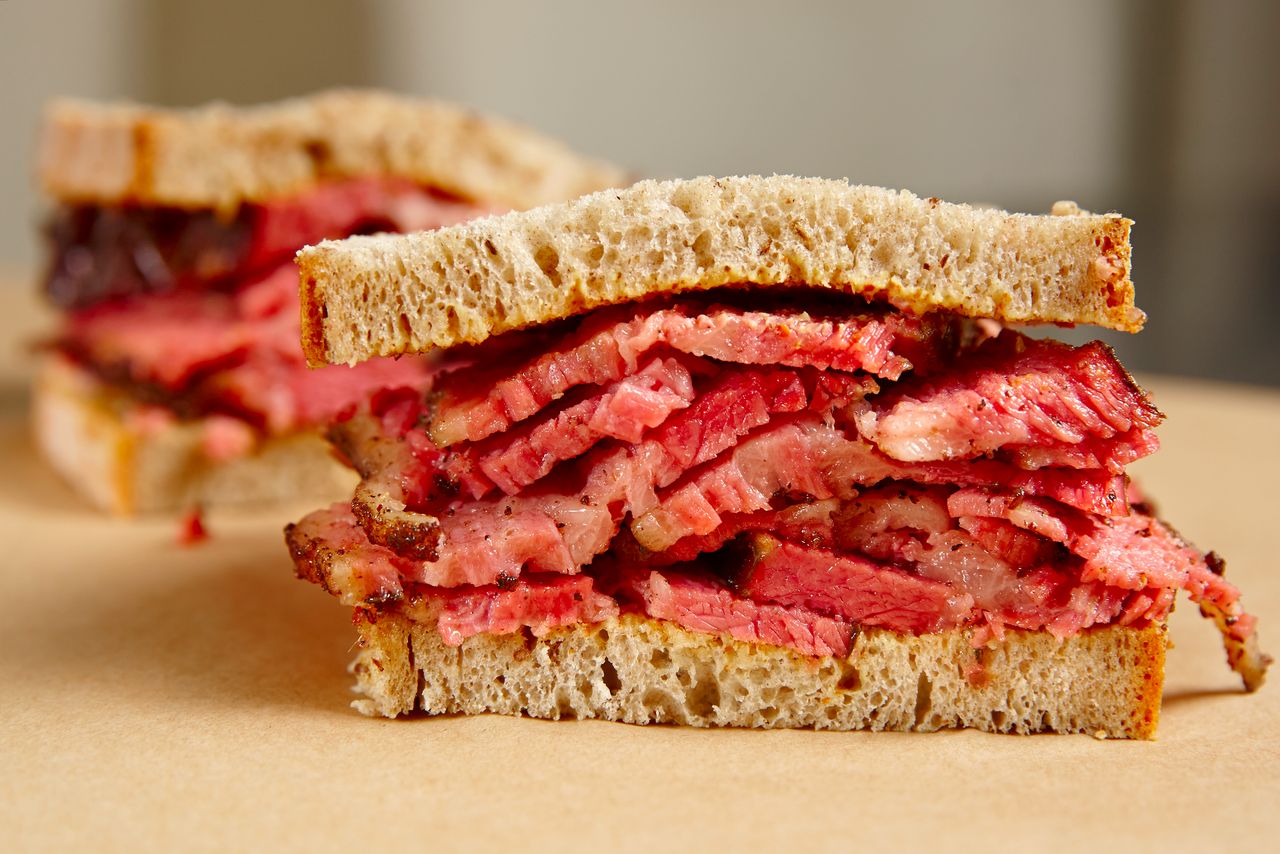 The OG, pastrami on rye. Images courtesy of Wexler's Deli.

Micah grew up in a traditional Jewish family in the Los Angeles area. Each year when the High Holidays came around, his family would cook for days in preparation. Wexler's Deli is based on the tastes and smells from his childhood.
"The food we cook is steeped in a time-honored tradition. Curing, brining, smoking, pickling are things that take patience and a trained hand. Wexler’s Deli pays its respects to the traditions of the past but presents itself with an LA soul. I grew up eating at delis, they're a place of community and tradition; you just feel good at the deli," says Micah of his Jewish roots in LA.
Wexler's Deli is locked and loaded for the High Holidays, and will be serving up specialties like Traditional Holiday Brisket, House-Smoked Whole White Fish and Whole Smoked Trout. They're also doing catering fish packages, named after our favorite Jewish gangsters from the silver screen.
Get Citizine Updates Here 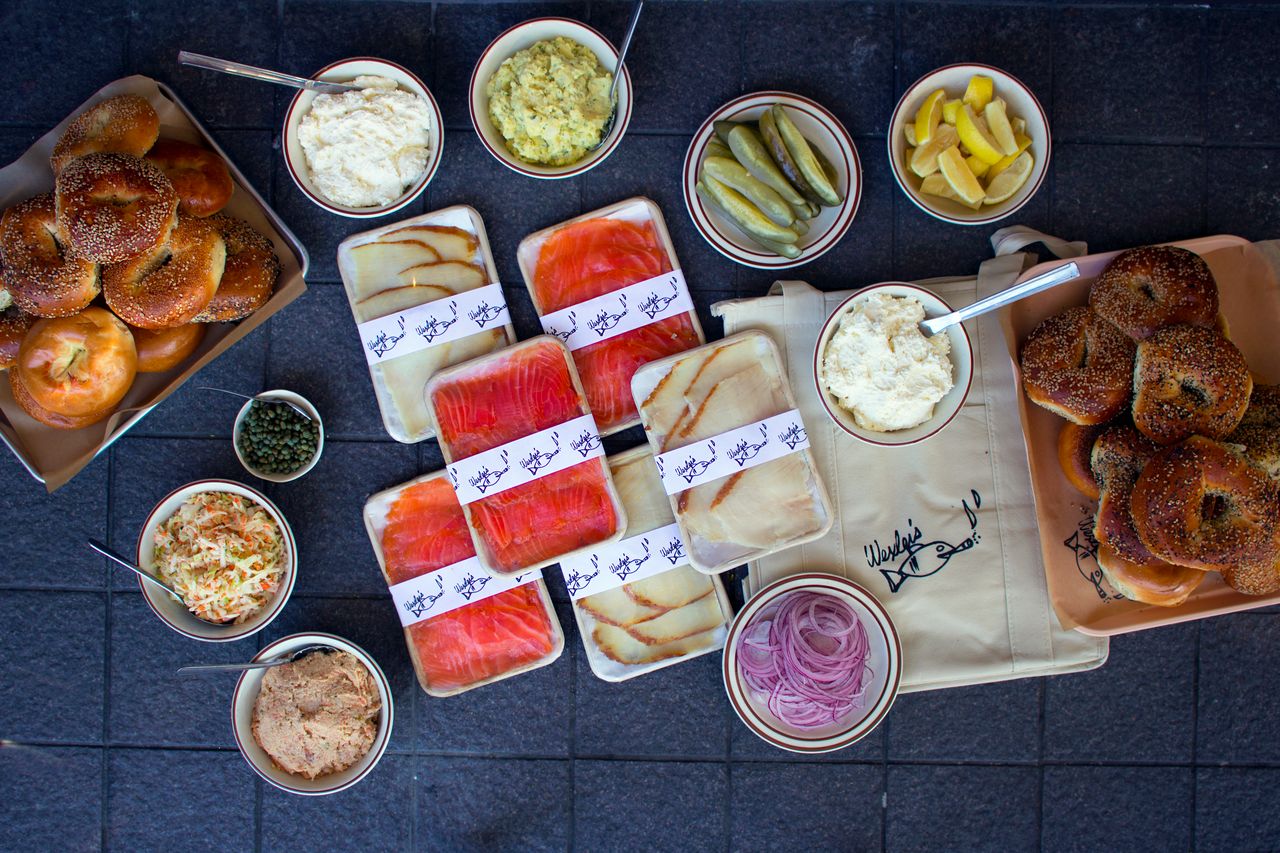 We caught up with Micah to find out where he gets in touch with his inner Jew in Los Angeles:

DTLA, Santa Monica
Micah Wexler: If you've never been, get the OG or an everything bagel and lox, those are the classics and the truest representation of our craft. For the high holidays get a tin of caviar, it's the only way to break a solid fast.

Pico-Robertson, $
MW: The Jewish/Persian/Israeli market. The produce is abundant and super fresh and they have tons of stuff imported from the Middle East. This is the place to buy your fish to make your own gefilte fish. You haven't completed the experience if an old Persian lady hasn't rammed you in the back with a shopping cart. 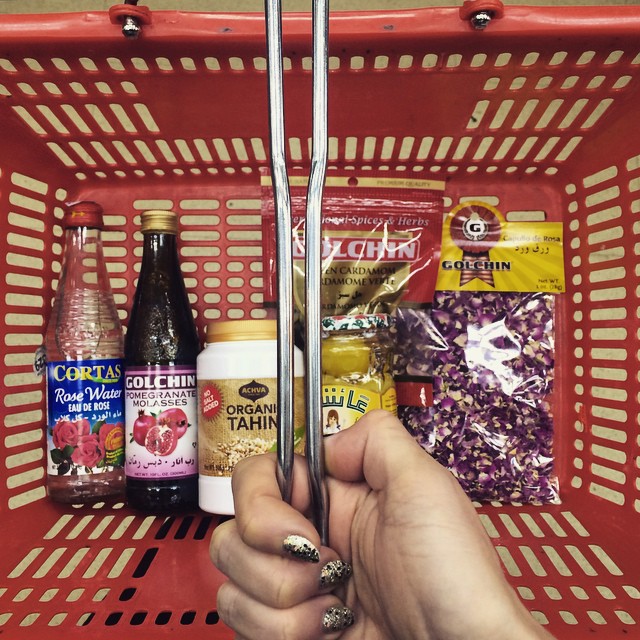 Pico, Robertson, $$
MW: One of the most soulful, Sephardic restaurants in the city. The food is homestyle, go for the stuffed chicken or the Moroccan fish. They also have great schnitzel. 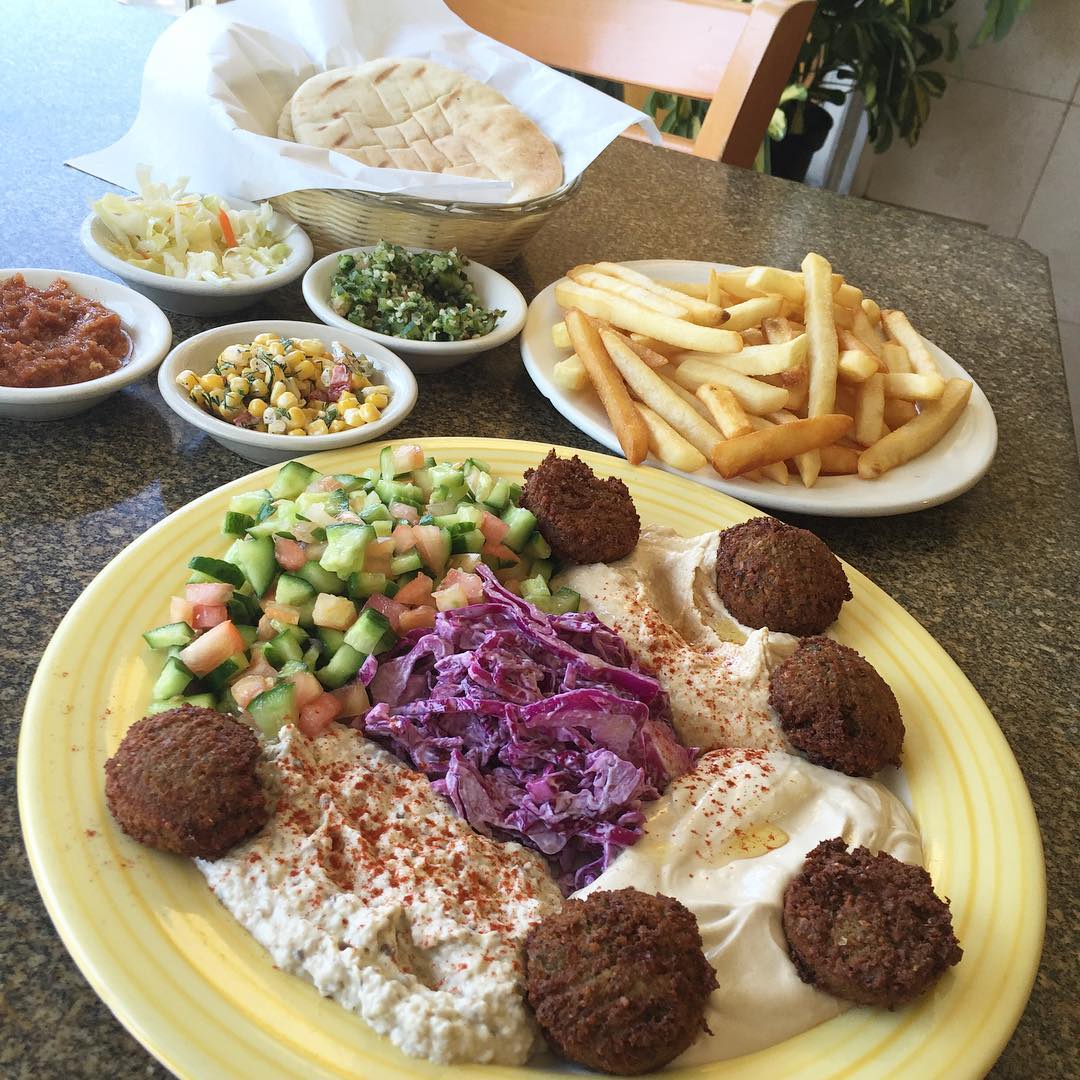 Pico, Robertson, $$
MW: I grew up going here with my grandmother. They have great rugelach and other pastries, but the real treat is the ribbon cookies. 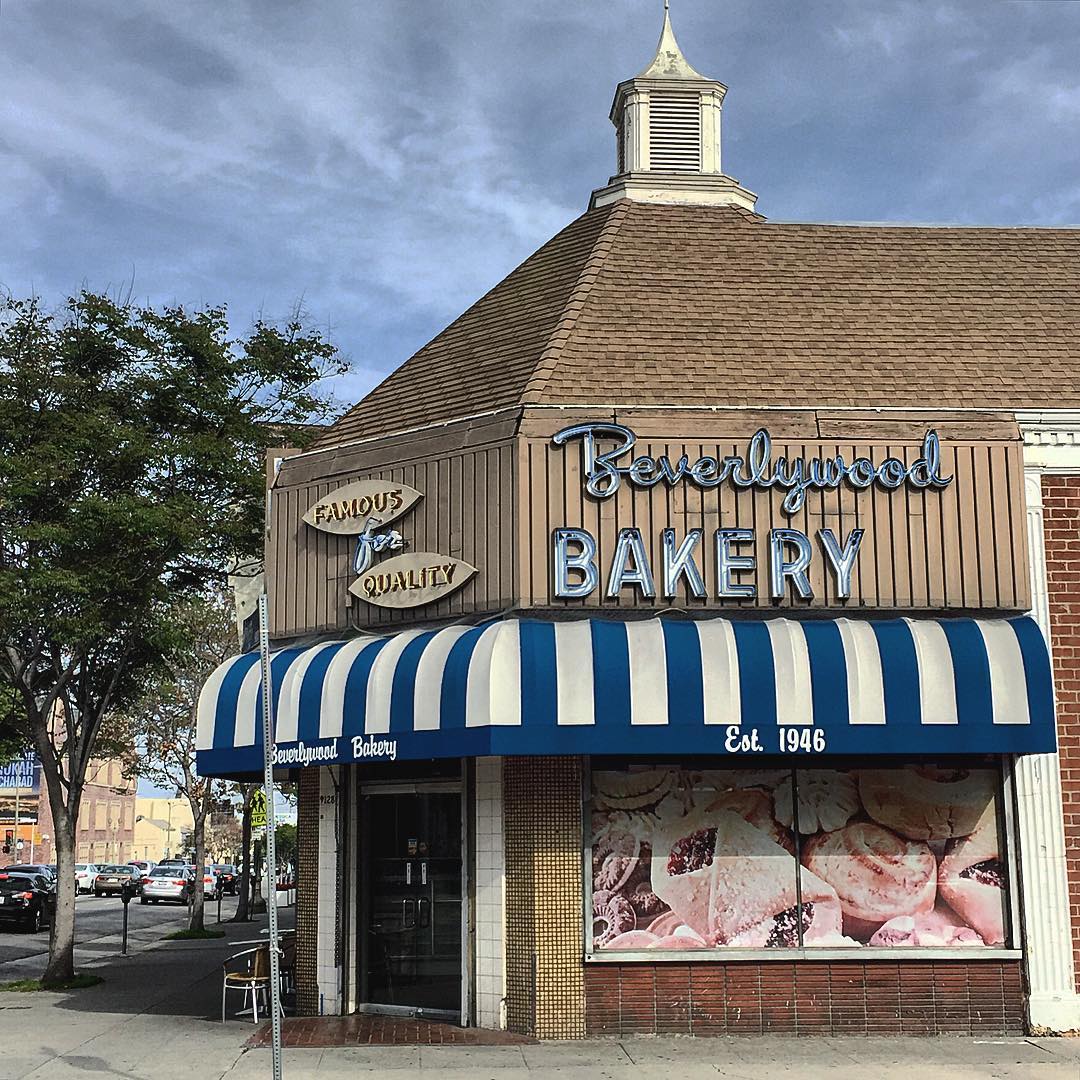 Culver City, $$
MW: They haven't been around long, but their shakshuka is on point. One of the owners, Or Amsalam, is Israeli and his version is right up there with Dr Shakshuka in Yafo. 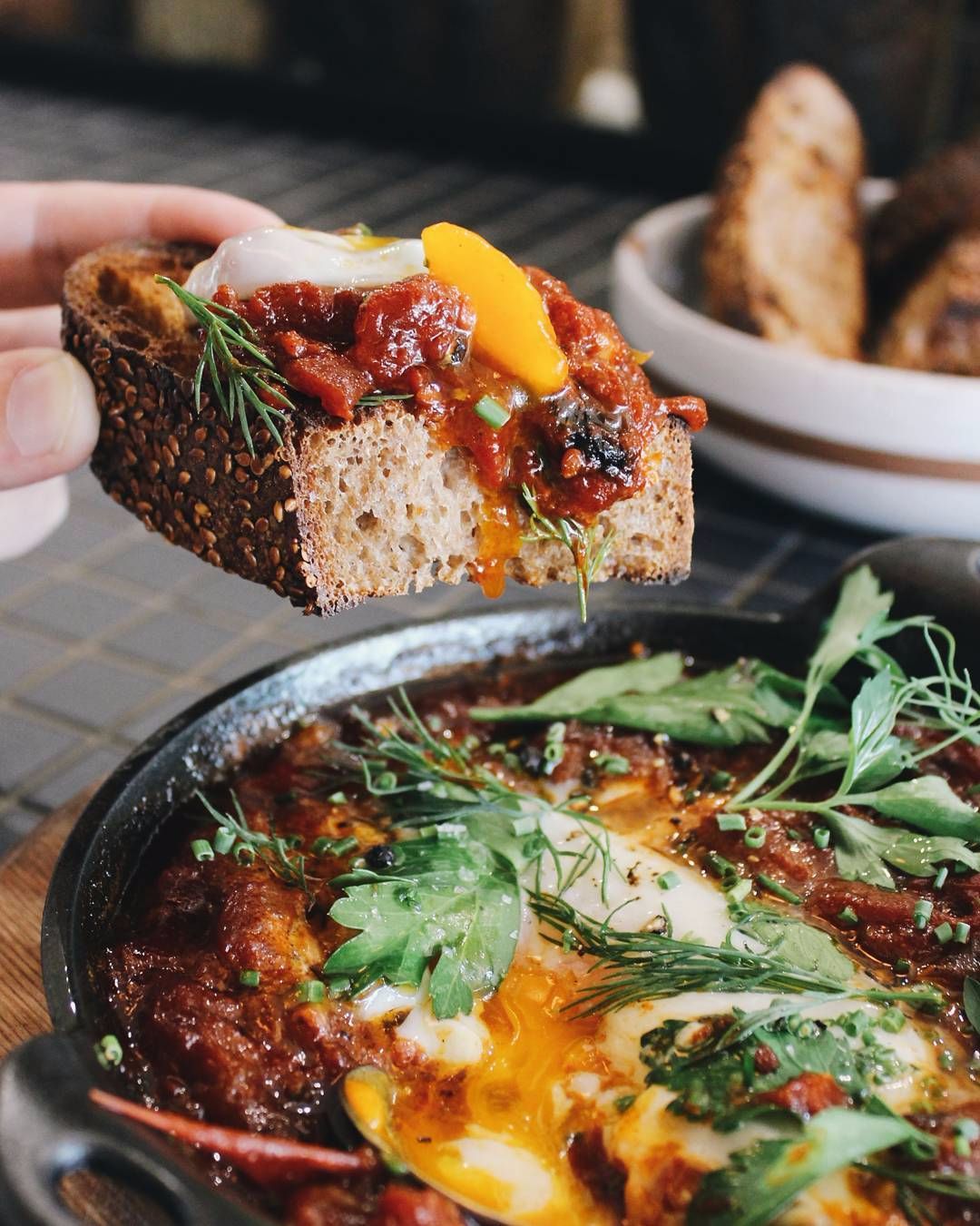 Mid-City, $$
MW: When you need to detox and discuss politics with a bunch of middle aged Jewish men, there's nothing like the schvitz. 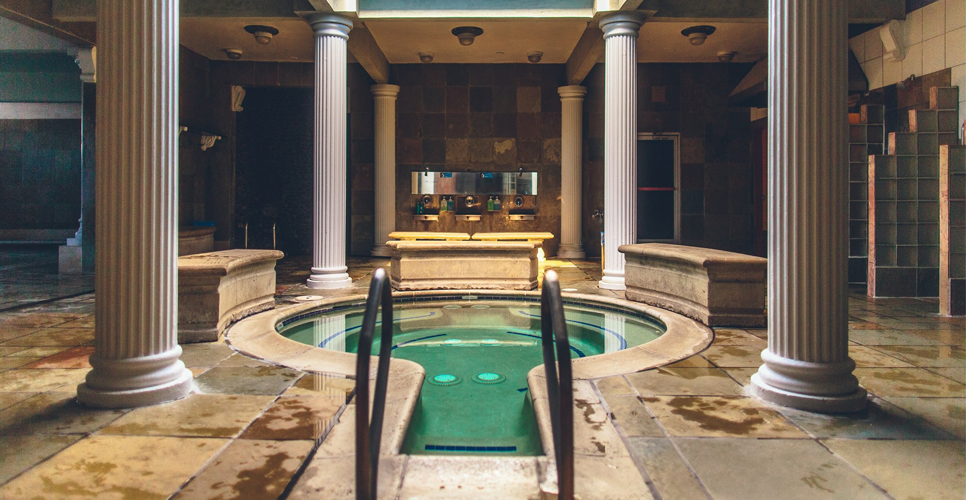