Take it from an Irishman as he talks the craic on the best Irish pubs for St. Patty’s Day

It was a sad day in 2013 when the Irish joint, Tom Bergin's shuttered after 77 years of business. Affectionately dubbed as ‘LA’s Living Room’ after saucing up Hollywood heroes like John Wayne and Cary Grant, it was fitting that the pub’s savior was a Hollywood actor. Enter Derek Schreck.
As a regular customer of Tom Bergin’s, the Las Vegas native wasn’t about to let a historical icon be bulldozed.
“Tom Bergin’s is honestly the only true local pub in LA. It felt like home from the first moment I walked in,” says Derek.
To accompany the 19 beers on tap, Tom Bergin’s has comforts like fish and chips (battered in Tom Bergin’s own beer brew recipe). Under Derek’s vision, Bergin’s also holds a candle to the ever-evolving LA artisan food scene with an impressive craft beer list and Irish coffee made from small-batch coffee beans.
In addition to celebrating Tom Bergin’s 80th St. Patrick’s Day party this year, here are Derek’s other favorite Irish pubs in Los Angeles to sláinte it up on March 17:
Get Citizine Updates Here

Mid-Wilshire, $$
Derek Schreck: This place is what an Irish Pub should be, a second home. Warm, comfortable, a communal gathering place for locals and passers through alike which uses great food and drink as a way to inspire conversation with friends and friends to be. 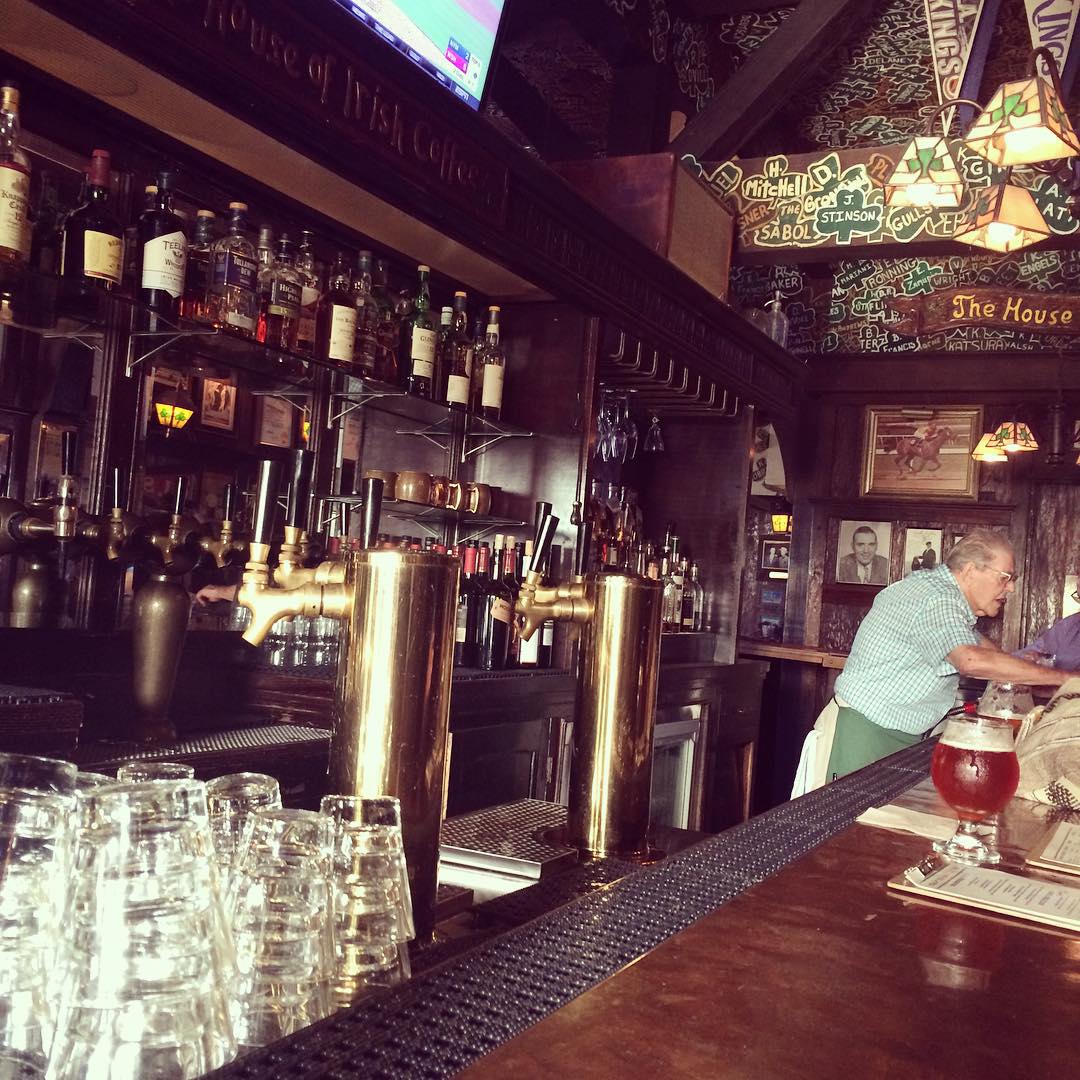 Hollywood, $$
DS: Alright, alright, it's UK not strictly Irish. But it has one of the most inviting bars in the city. A proper pub is more than hanging flags and stuff from the walls. It's about the people, something a lot of places miss in favor of kitsch. 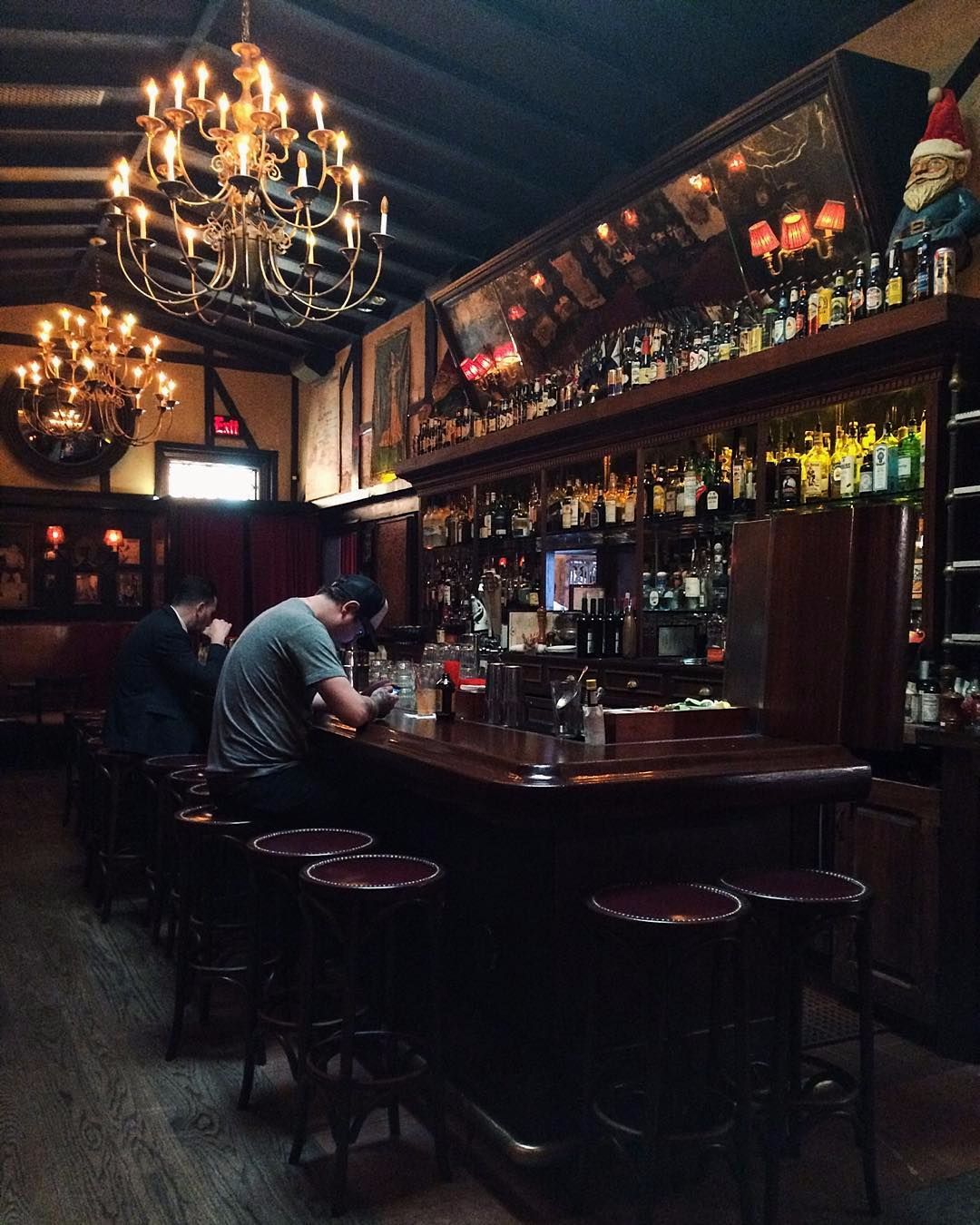 Beverly Grove, $$
DS: Because some days you just need to throw darts at something and rock out to live music. 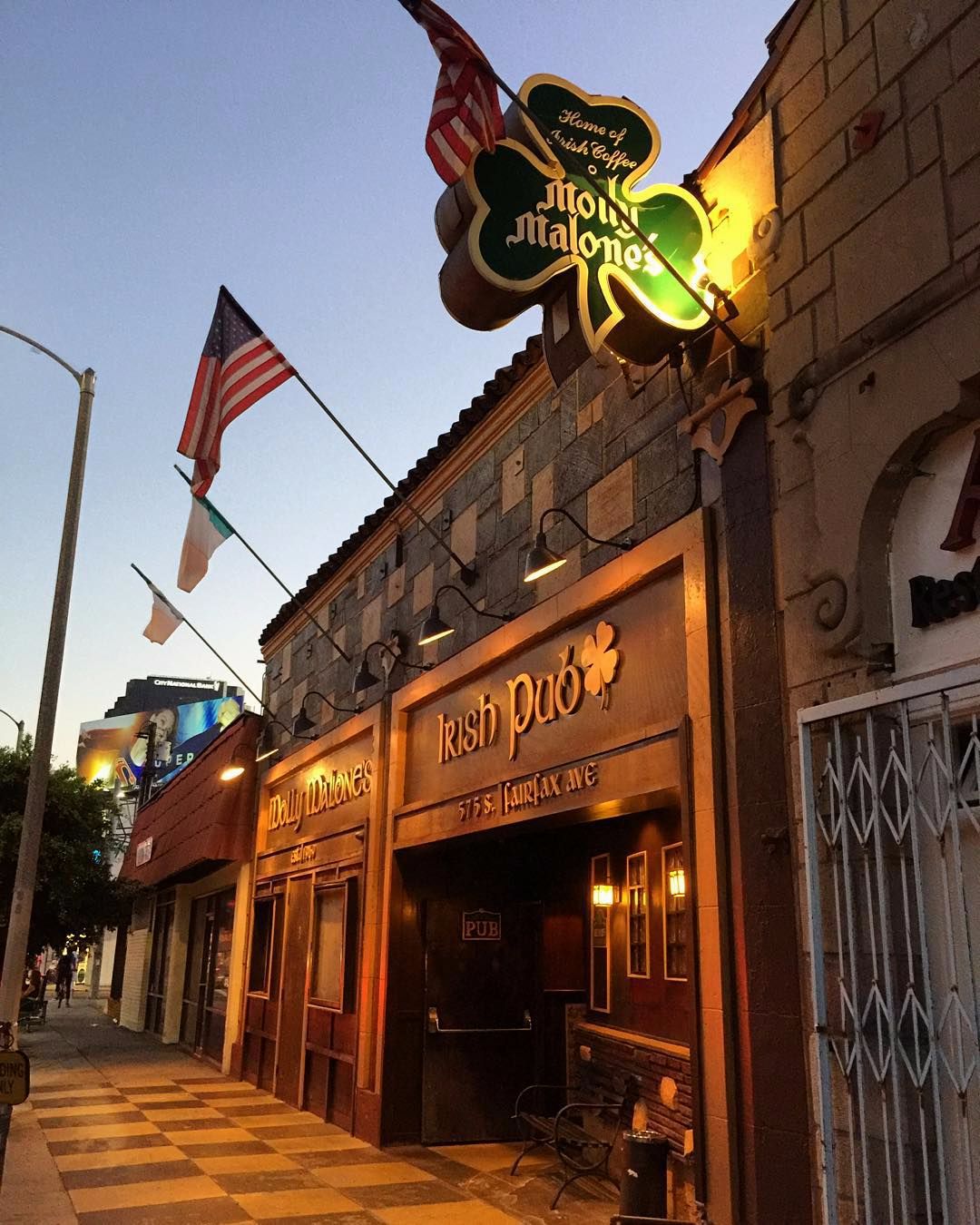 Long Beach, $$
DS: Best Irish comfort food ever! Love being able to have Tayto crisps in a stateside bar. 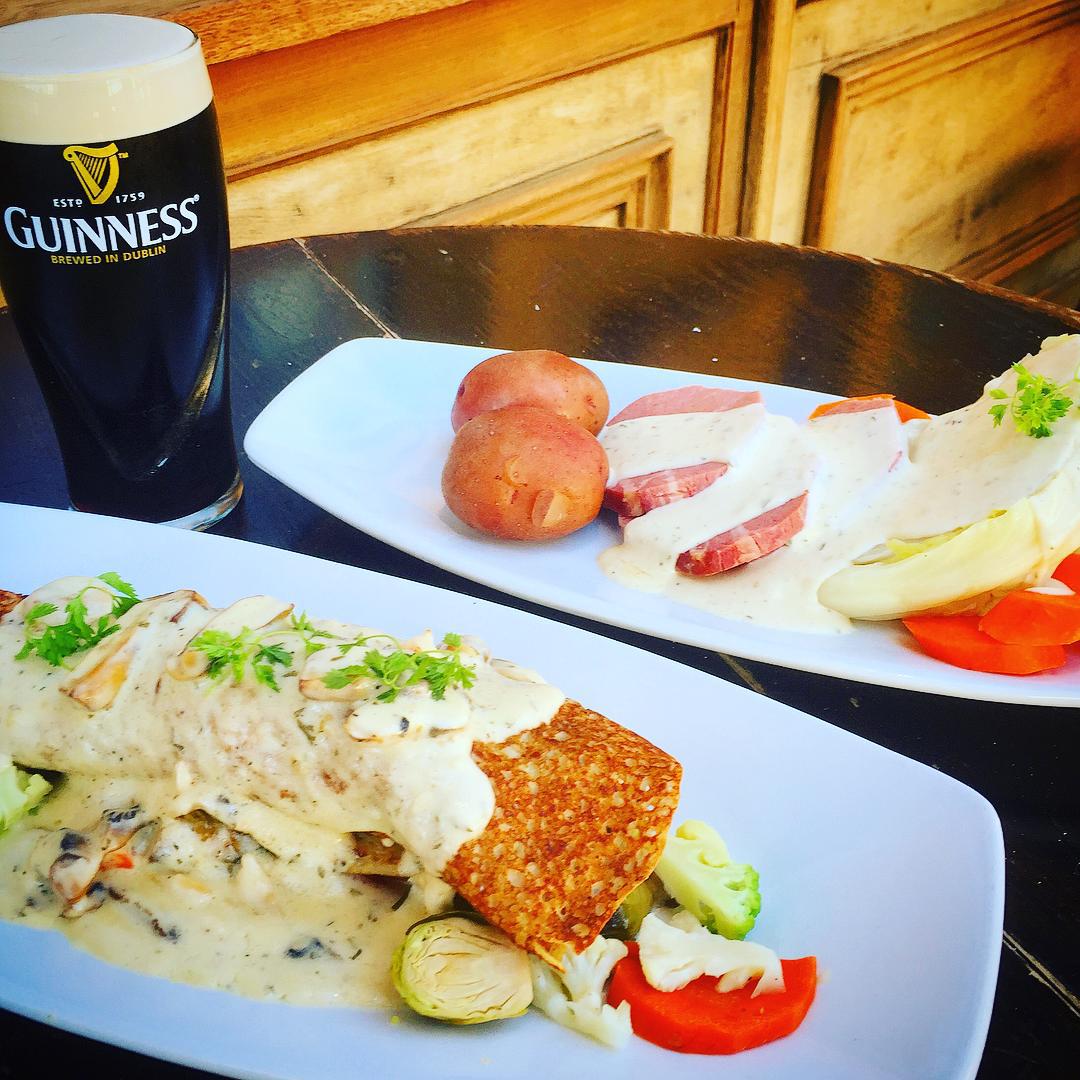 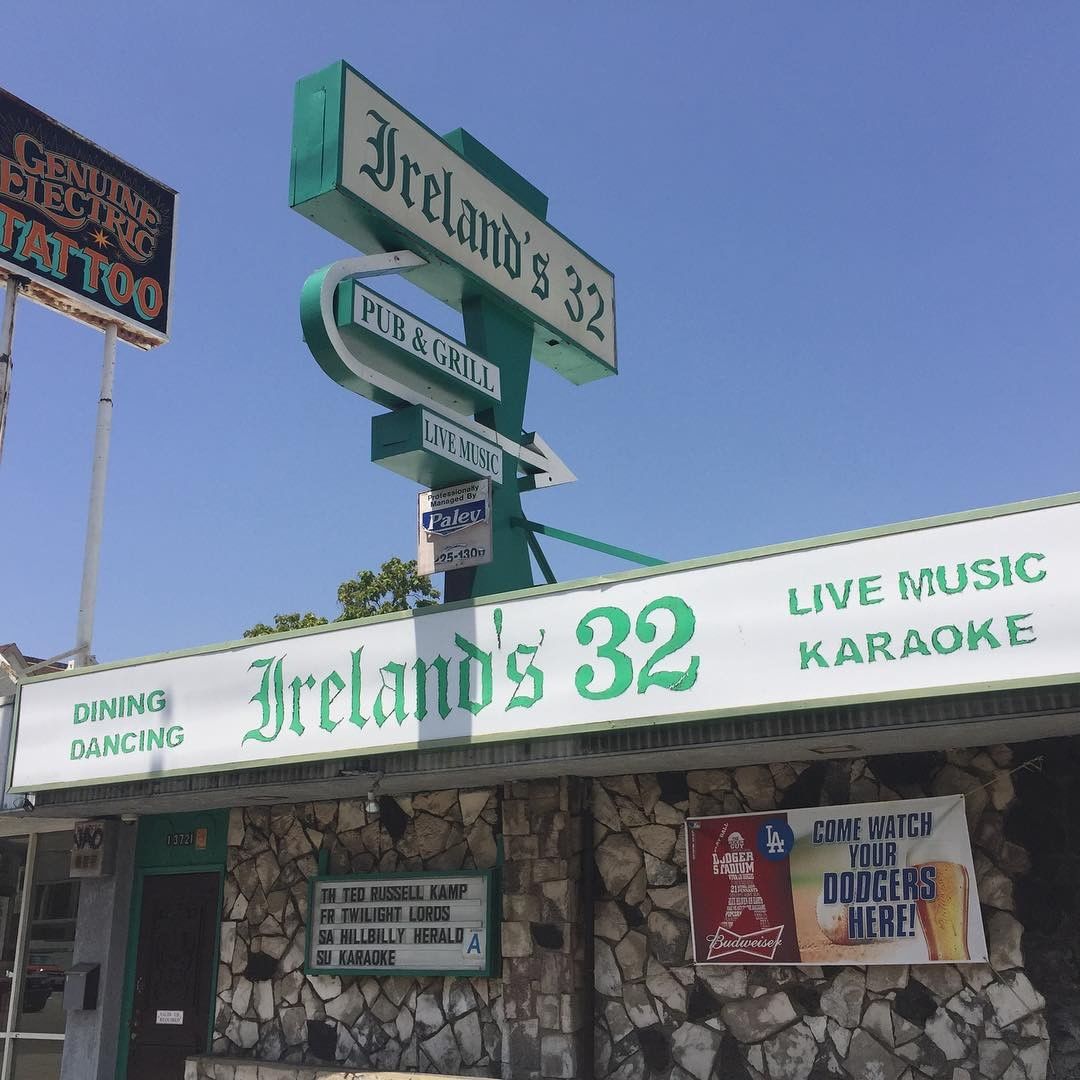 Santa Monica, $$
DS: Santa Monica may have morphed into a touristy Disneyland, but O'Brien's is as solid and constant as the Blarney Stone. Laid back, well stocked, and easy. 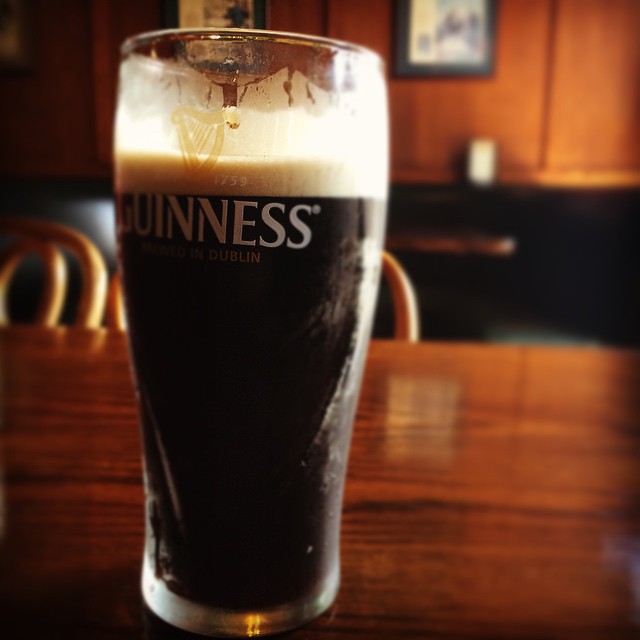 Belinda Gosbee is an Aussie writer, actress and coffee snob based in Los Angeles, who’s been known to keep up with an Irishman (or three) on the Irish car bomb circuit. Follow her jaunts on Twitter @belindagosbee or Instagram @gos22.