Around the World BBQ Tour of LA with Chef Tim Hollingsworth

An international BBQ rodeo via the award-winning Texan chef of Barrel & Ashes and Otium ...

Brisket, pulled-pork, smoked chicken wings with buttermilk ranch and baked yams… drooling yet? We are. And y’all don’t need to rush out and catch a flight to the Longhorn state to get at it. We’ve everything right here in Los Angeles, and thanks to Chef Tim Hollingsworth's smoked meats contribution, we have some of the best.
Tim was born in Texas, the BBQ state, and though he moved at a young age, his mother helped keep that Texan fire burning with her home cooking. But it wasn’t always chili-lime pork rinds and smoky spare ribs. Tim spent almost thirteen years at Napa Valley's The French Laundry where he would become Chef de Cuisine of the trois-Michelin-starred French-American favorite. During this time he was awarded a San Francisco Chronicle Rising Star Chef Award, a James Beard Rising Star Chef Award, as well as going on to represent the US at the International Bocuse d'Or chef championships.
As co-owner/chef, Tim opened Barrel & Ashes as his first foray into the LA food scene in 2014. Between his beloved family recipes and smokin’ all that juicy meat over coastal California Red Oak, he has been gifting us with mind-blowing American BBQ and Southern hospitality ever since. Barrel & Ashes has proved so popular (more hoe cake, please!) that there are rumors of a second location. Because, really, when Frito Pie is proudly offered on the menu, there’s no holding back the hordes.
Whilst not presiding over his new bambino Otium, Tim’s Bunker Hill restaurant that’s part of  The Broad art museum, Tim is fixin’ tuh trawl all the local BBQ that he can muster. Because barbecue is a brotherhood that knows no cultural boundaries—be it Southeast Asian or Middle Eastern. Follow Tim's guide to the best BBQ in Los Angeles:
Get Citizine Updates Here

American BBQ, Studio City, $$
Tim Hollingsworth: Barrel and Ashes is the food I grew up on, and it's the way I bring home closer to me since I live so far away. There is nothing more special, or nostalgic, than having my mom's chili at any time. 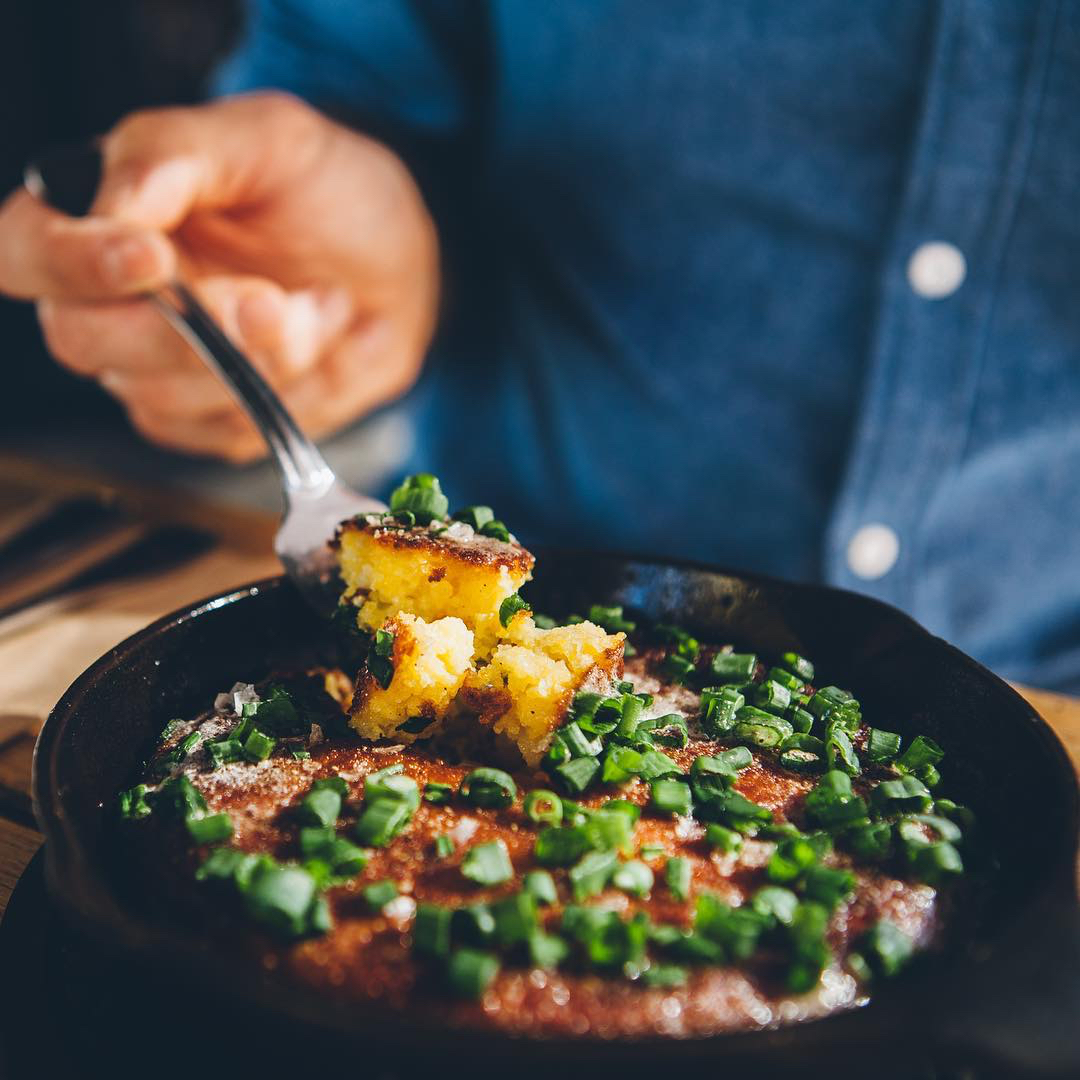 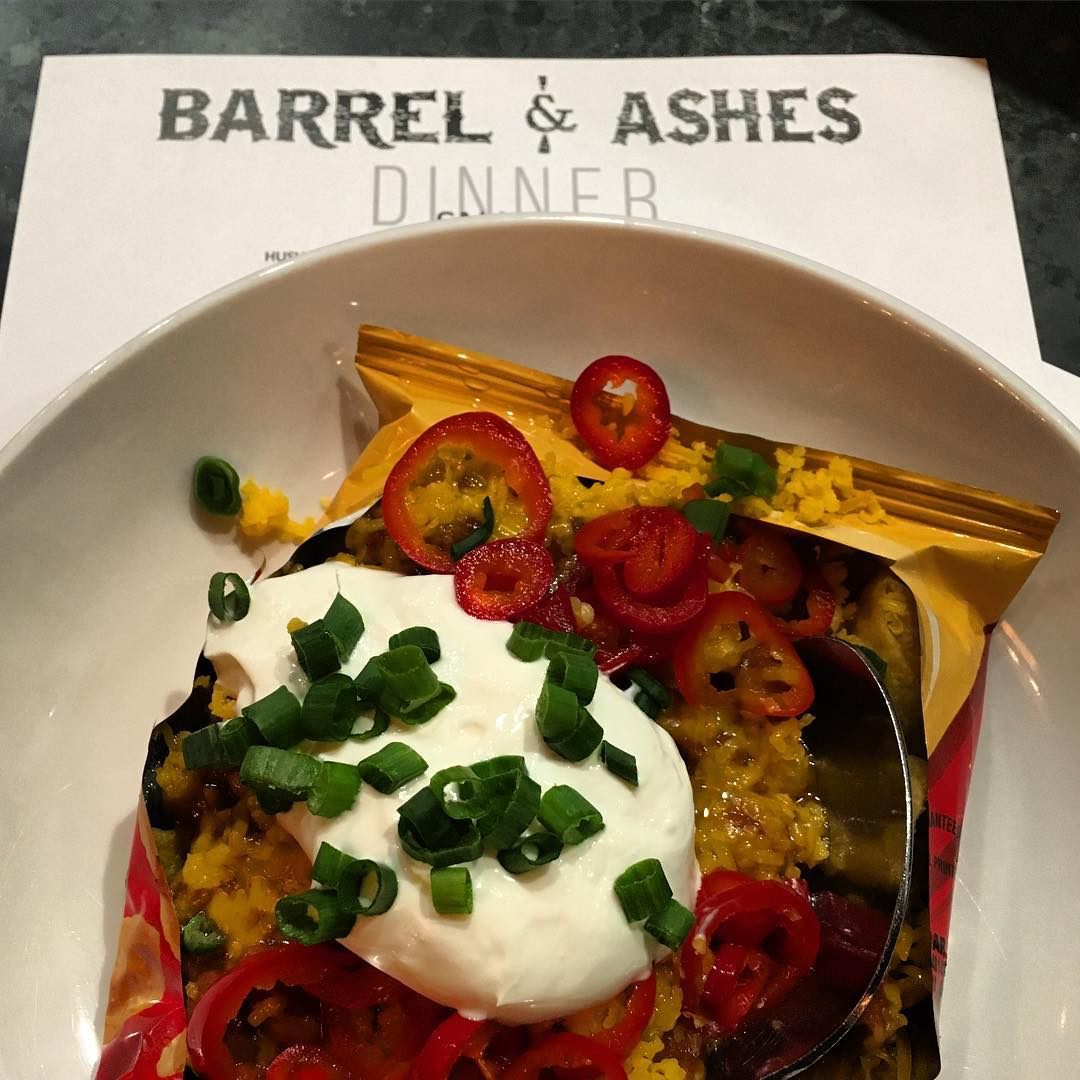 Korean BBQ, Koreatown, $$
TH: Here they do barbecue style banchan and the meats are really great and authentic. They even bring out sesame leaves when you're grilling, so you can make individual bites. Their cold noodle soup is amazing too. 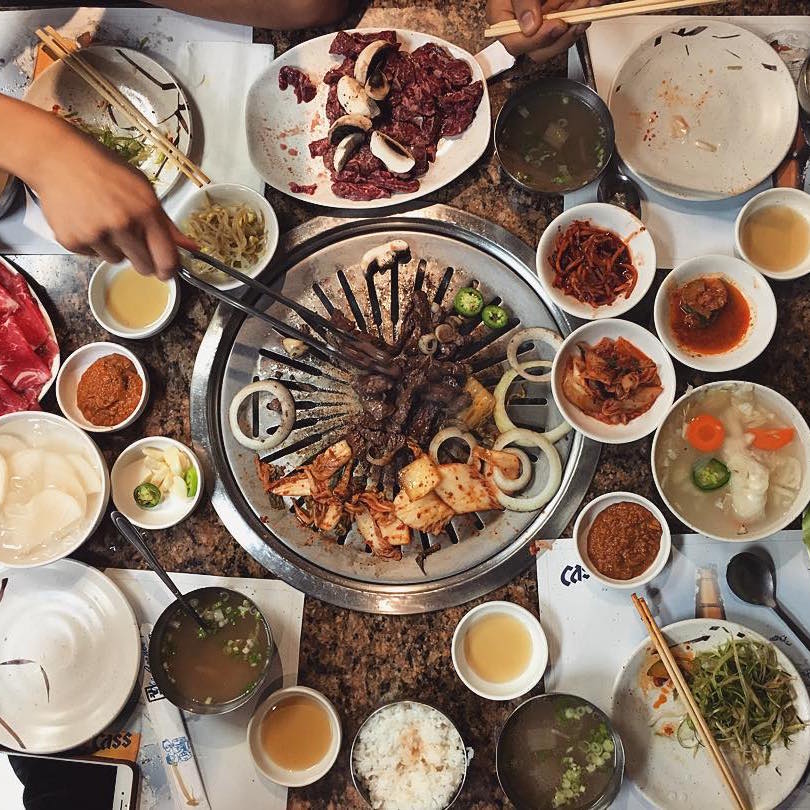 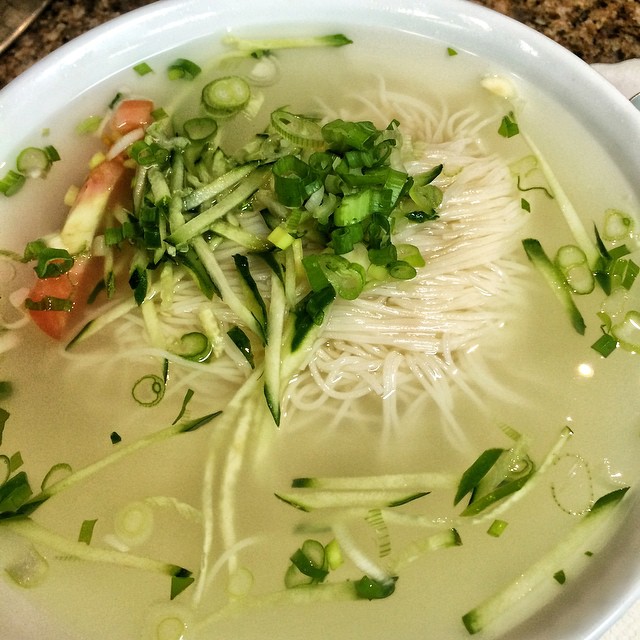 Middle Eastern BBQ, Glendale, $$
TH: Raffi's makes great kebabs, everything from the Koobideh to the Barg and chicken. I also really like their take on Tadig (crunchy rice) with Persian stews, and their hummus is one of my favorites. 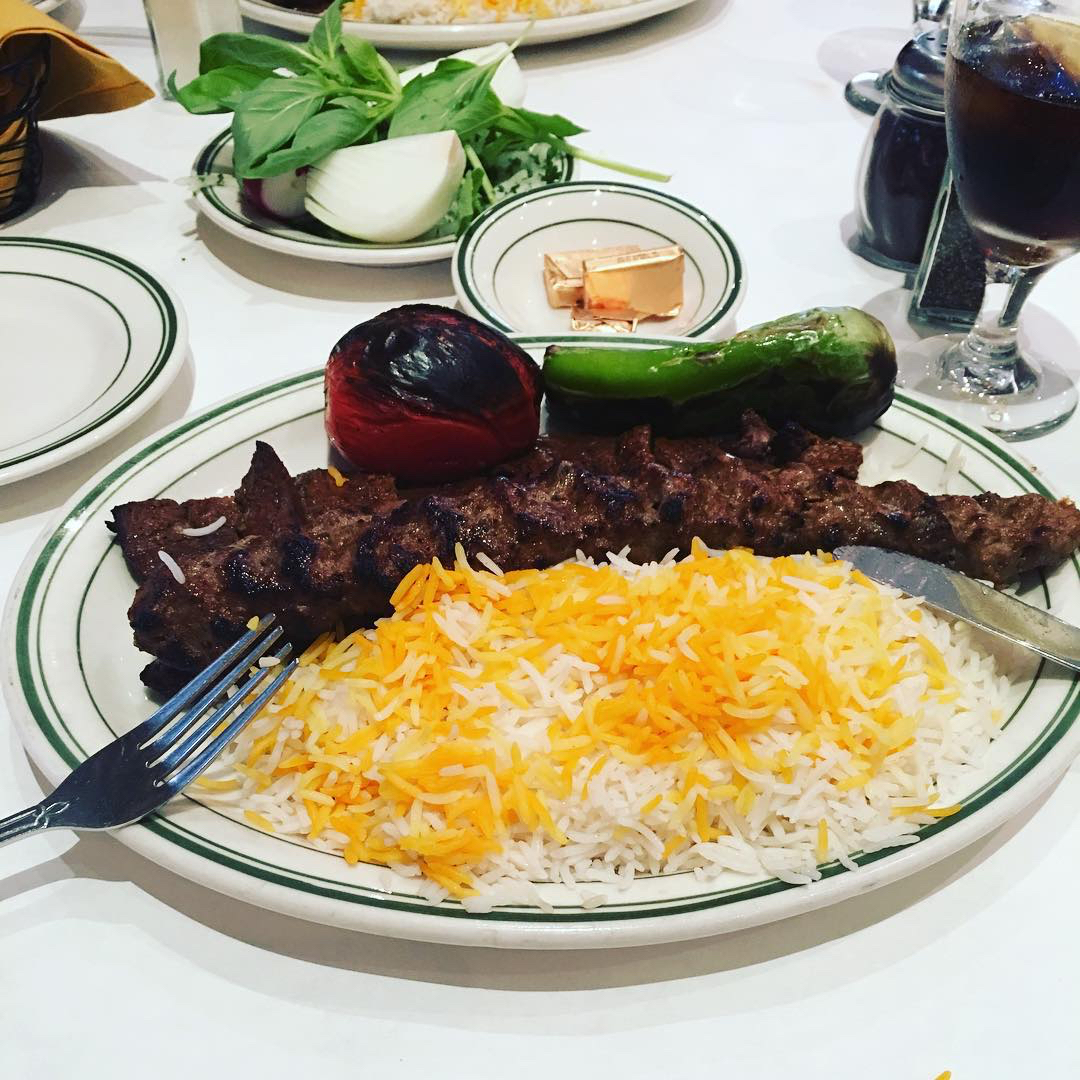 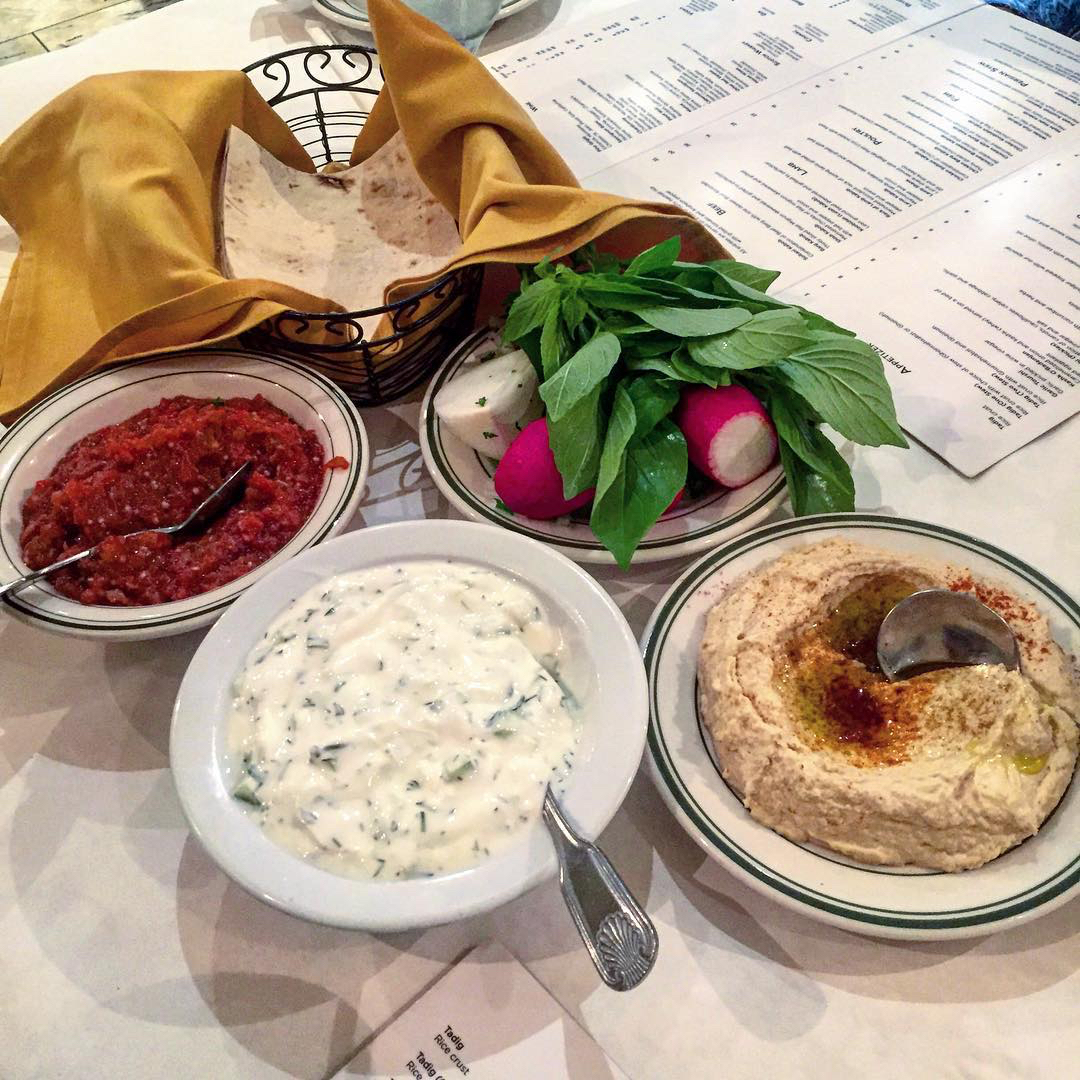 Caribbean BBQ, Mid-Wilshire, $$
TH: I've never been to Jamaica, but I do have a few Jamaican friends. One of my good friends introduced me to Wi Jammin. I love their Jerk chicken and oxtail! 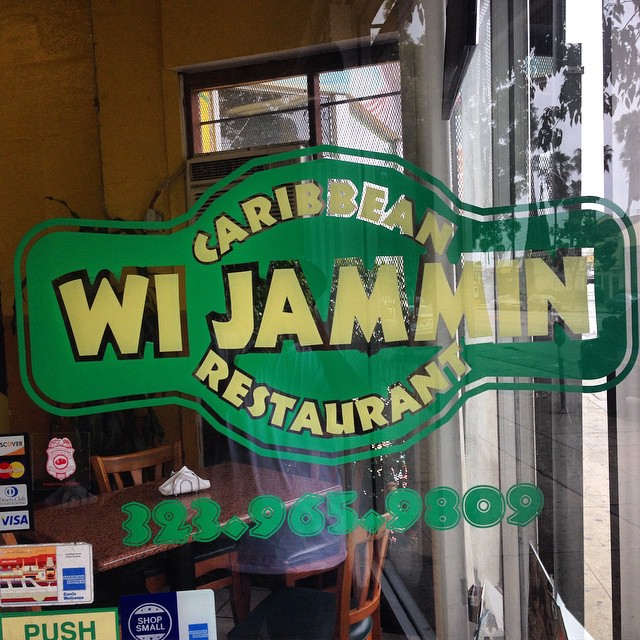 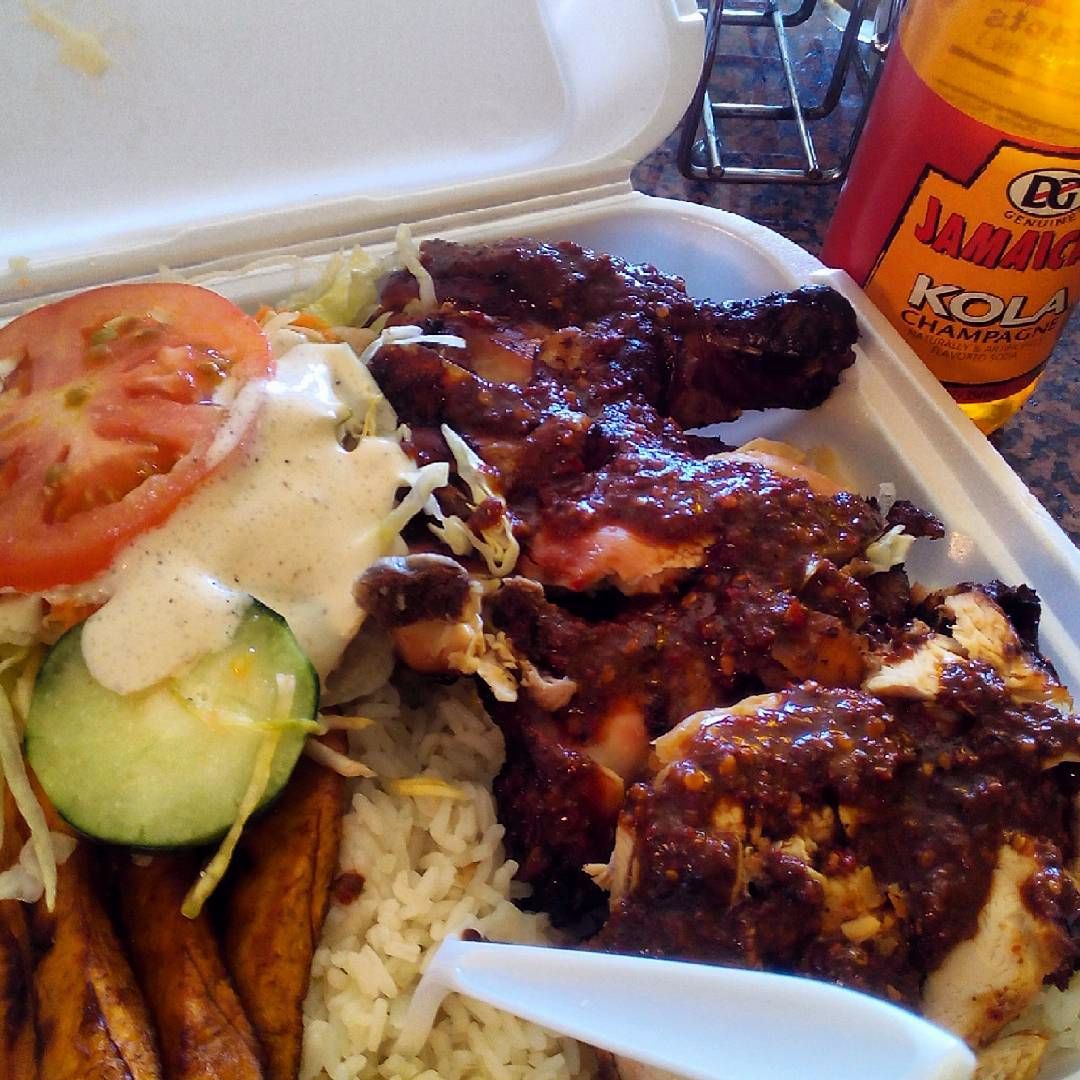 Filipino BBQ, Echo Park, $$
TH: The Park's Finest is not only right in my neighborhood, but also has amazing barbecue classics with Filipino influences. Their Elote is a great take on an LA classic, but we really go for their coconut beef and pork ribs. 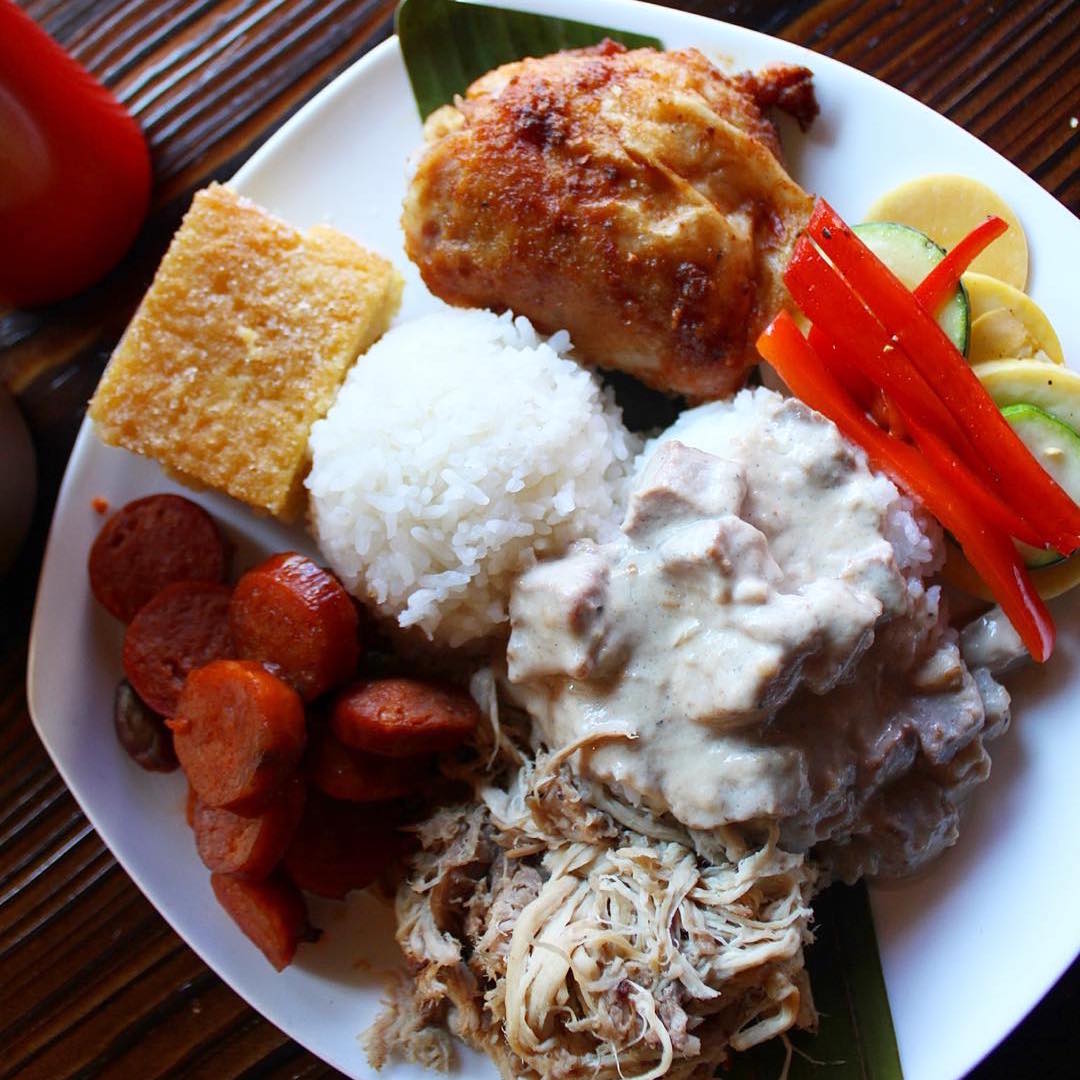 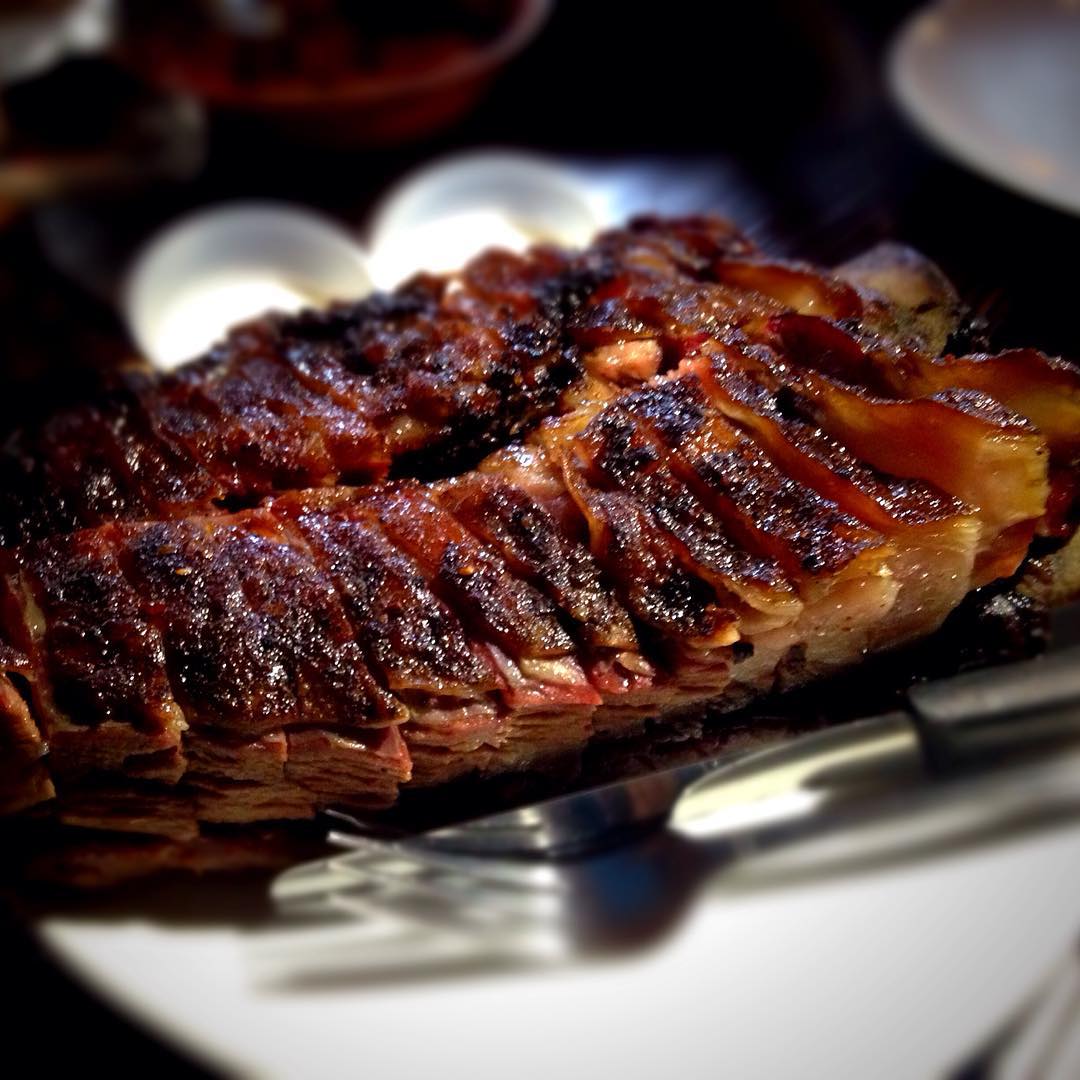 Belinda Gosbee is a writer, actress and coffee snob based in Los Angeles. As an Aussie lass she was forcibly trained in the art of BBQ before she was allowed to potty train. Follow her jaunts on twitter @belindagosbee or instagram @gos22