NoHo is on the come up, and Shaun Evaristo is responsible

People person, style icon and exceptional dancer Shaun Evaristo likes to move his body—so much so that he got rid of his car and created a lifestyle brand rooted in dance. When Shaun moved to LA from the Bay Area 10 years ago to pursue a career as a professional dancer, he was disheartened to find a lack of unity between the industry and the community itself.
“So many dancers come from all over the world to dance here in Los Angeles, so we had this beautiful hybrid of culture and languages, but there was no place for them to call home. That’s what we wanted to provide for our community of dance,” says Shaun from his studio’s headquarters in North Hollywood.
Get Citizine Updates Here 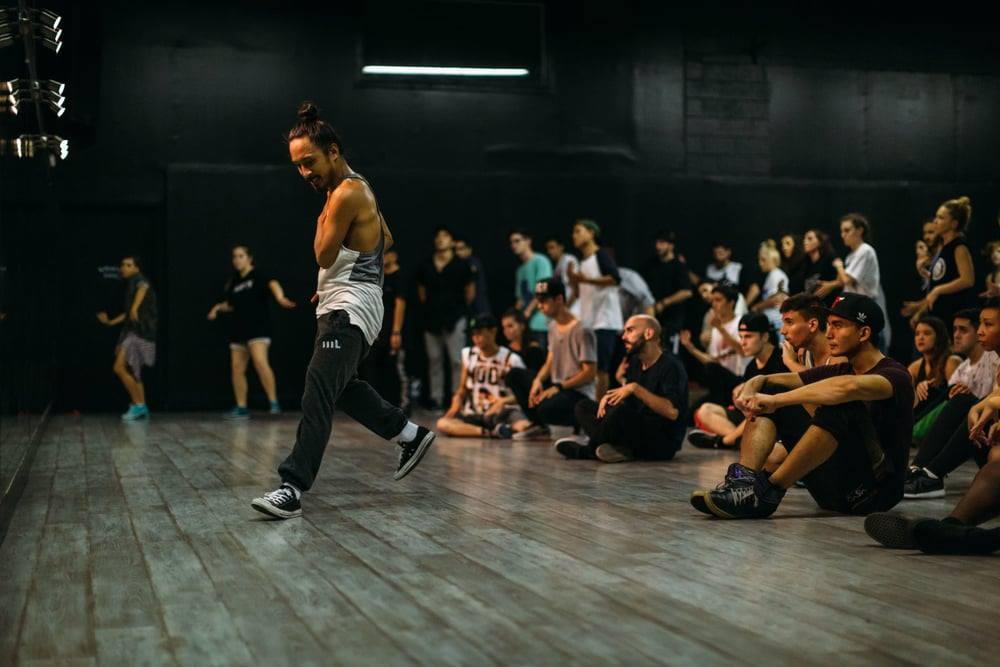 Movement Lifestyle, created by Shaun and his brother CJ in 2012, is so much more than a place for professional dancers to hone their popping and locking skills. Next door to the studio (whose dark hardwood floors have been graced by the feet of some of the finest dancers of our time) is the brand’s General Store. A place for all things lifestyle and dance that feels like it belongs on Fairfax, the shop carries street-savvy brands like Topo and Perspective Flow, but also merch of their own. They even have a barber come in every Wednesday to “cut people up.” 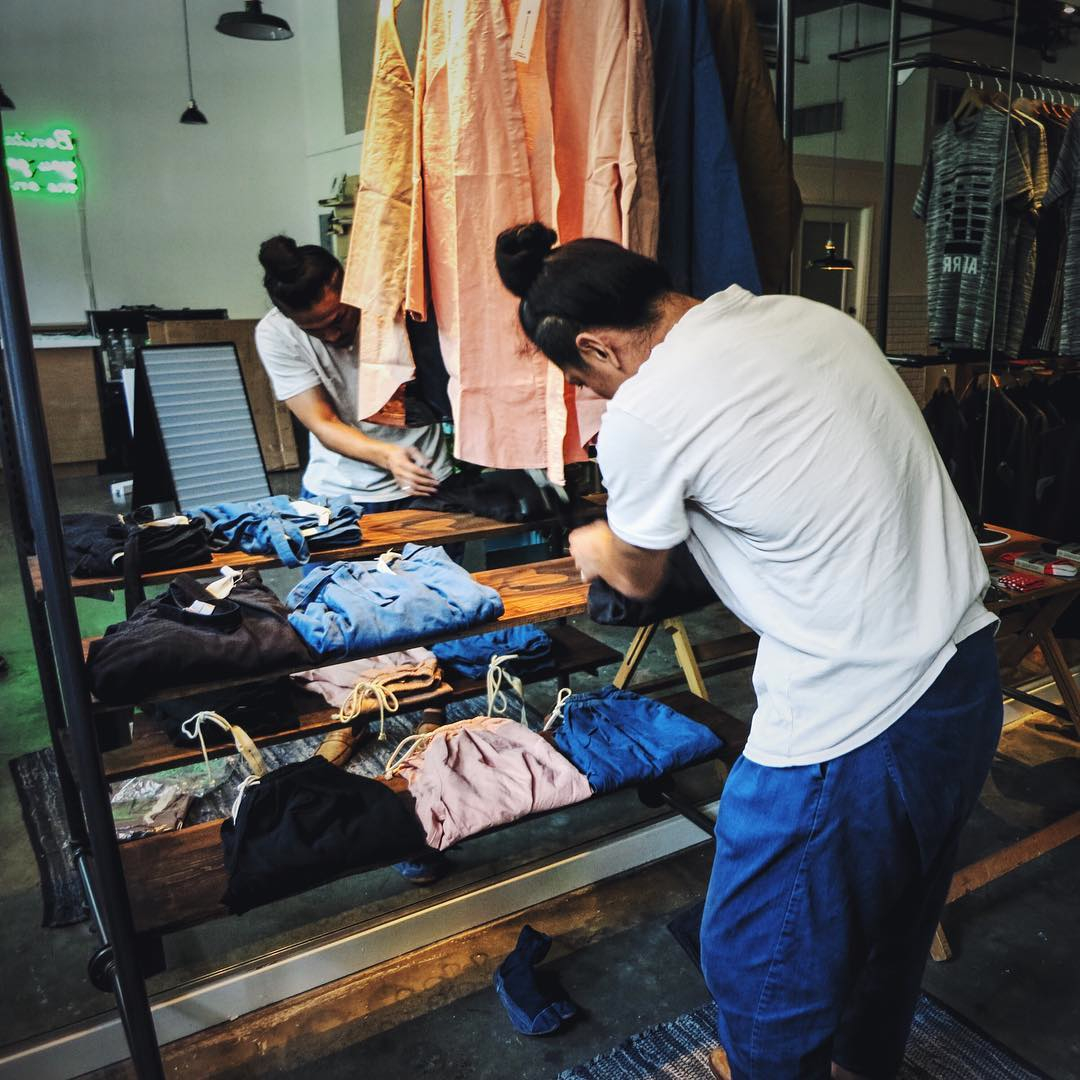 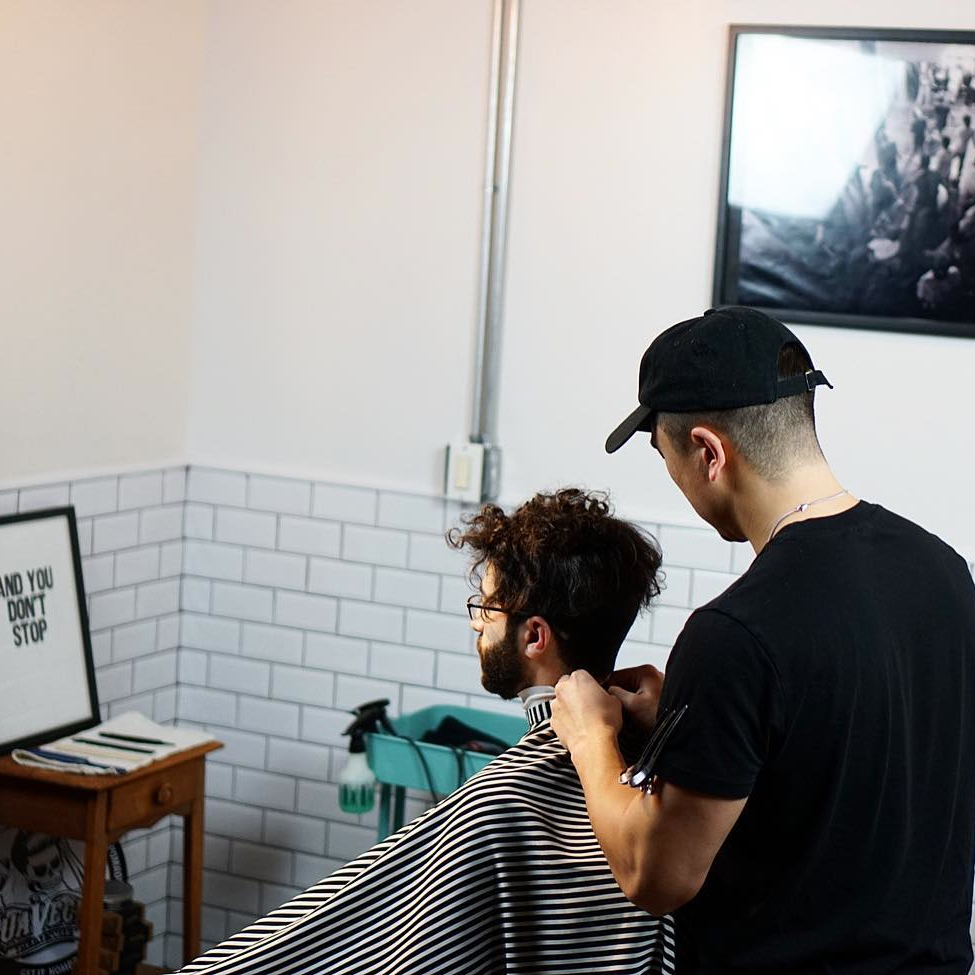 Shaun attributes much of his brand’s success to the community where it thrives. North Hollywood is on fire right now, with restaurant openings, bars, nightly gigs and a lively Arts District. Shaun is too humble to admit it, but in rooting The Movement Lifestyle in the neighborhood, he is largely responsible for the area’s come up.
“The Arts District in downtown LA holds so many creatives and entrepreneurs, but I believe that the NoHo Arts District is thriving with actors, singers and dancers who are on the brink of making something happen. That's why I think this place is somewhat special. It's exploding with talent that's going to be the next someone,” he says.
Although he now lives in Los Feliz, Shaun takes the Metro to North Hollywood nearly every day to tend to the movement he and his brother have created. We asked him to tell us what’s good in the neighborhood.

Shaun Evaristo: Can't forget about our local dance spot. Studio, store, we got it all. Anybody can come here and say whatsup!

SE: On Tuesday nights our friend Randy plays at the Federal Bar. He does his live music thing and a lot of dancers end up going to that space because... he's so good! He and his crew play 90s, R&B hip-hop mixed with funk and soul. I go by myself sometimes just to have a drink before the rush comes, but later on it’s a great place to get loose.

SE: That's always been the go-to coffee shop. It's just a local place filled with good peeps, most of whom are dancers and they've always been really kind to us.

SE: Groundwork opening up has been great. It's a different sort of feel. They've got the train station vibe that makes me feel like I’m in downtown LA all of a sudden. It's great to have coffee shops that really bring people together.

SE: A really good spot that just opened up with an open patio and tons of good burgers.

SE: When you wanna just kick it with the homies, you've got Brickyard. They've got so many beers, a pool table in the back and a bocce ball situation. It's great there. They've even got the food trucks outside sometimes.

SE: We’ve seen new events coming to town in the past year or two, like the NoHo Food Truck Collective and the Vegan Street Fair, which is super cool.

SE: What's great about this theater is that it's not just the mainstream stuff. They have that, but also independent gems. I always say, how did we get so lucky to have this here? This movie theater makes me feel right at home.

SE: El Portal is a very iconic theater in Los Angeles. They've always got a little something to see, whether it be a dance show or a musical!
Get Citizine Updates Here 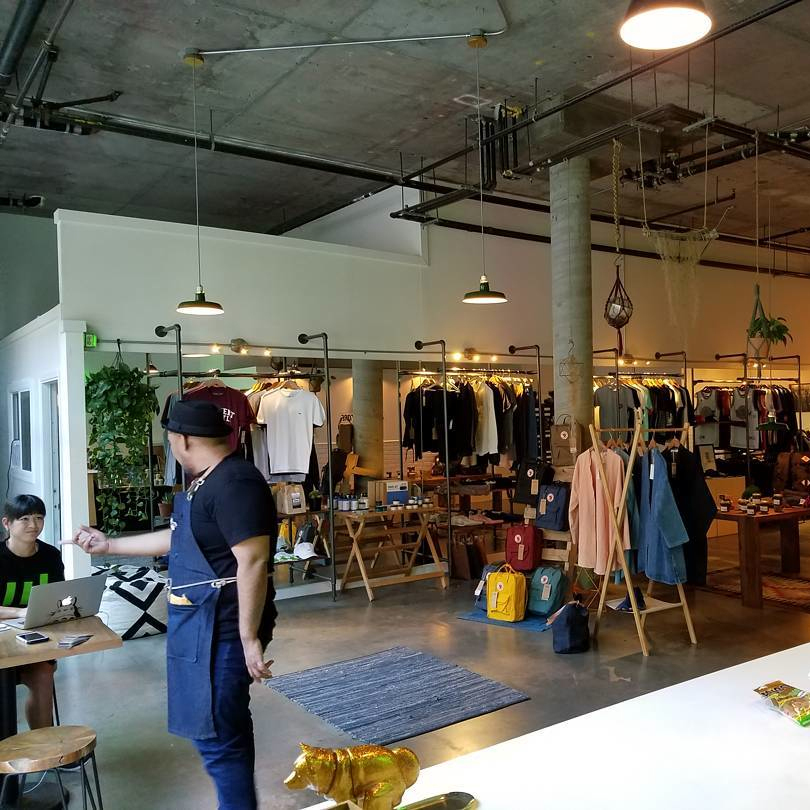 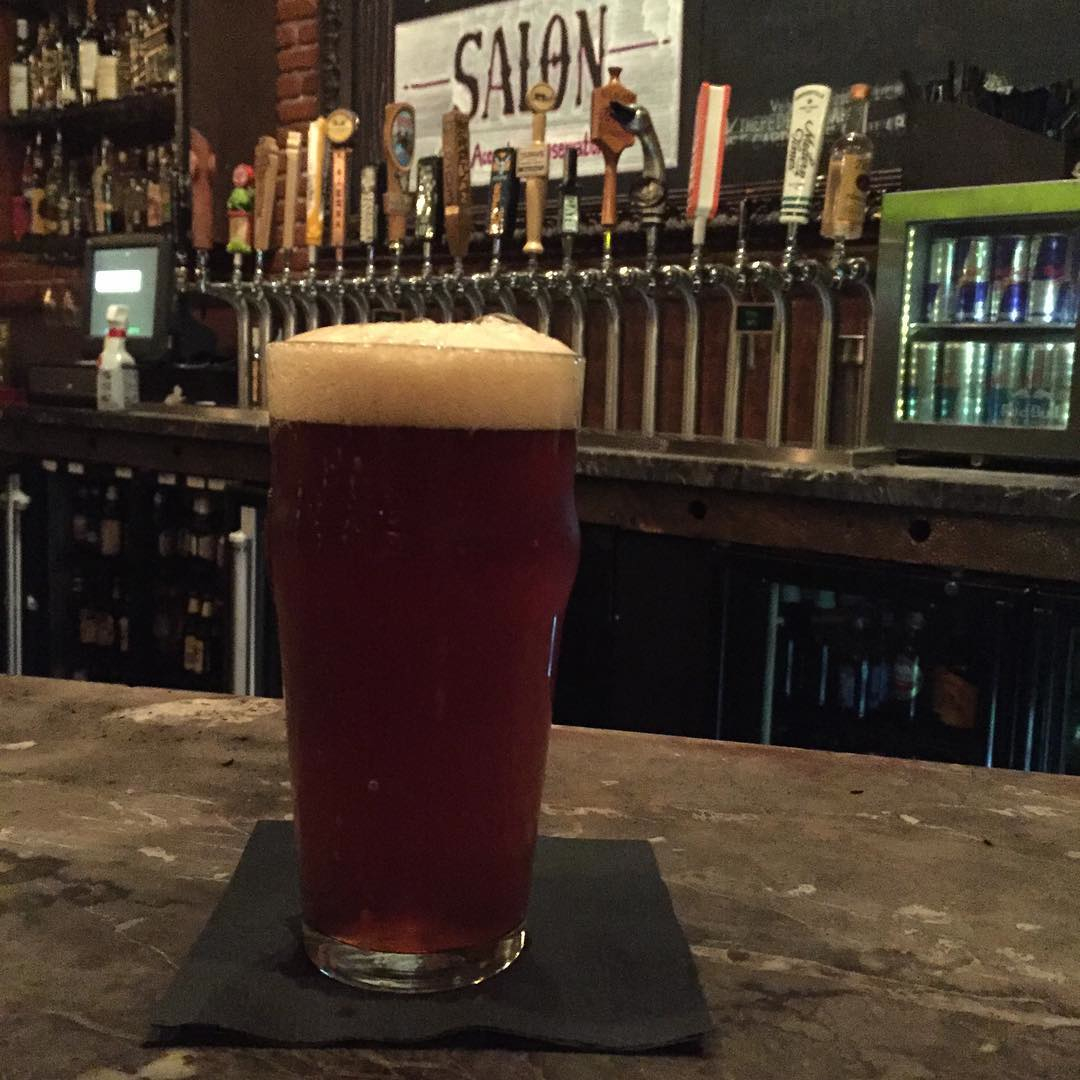 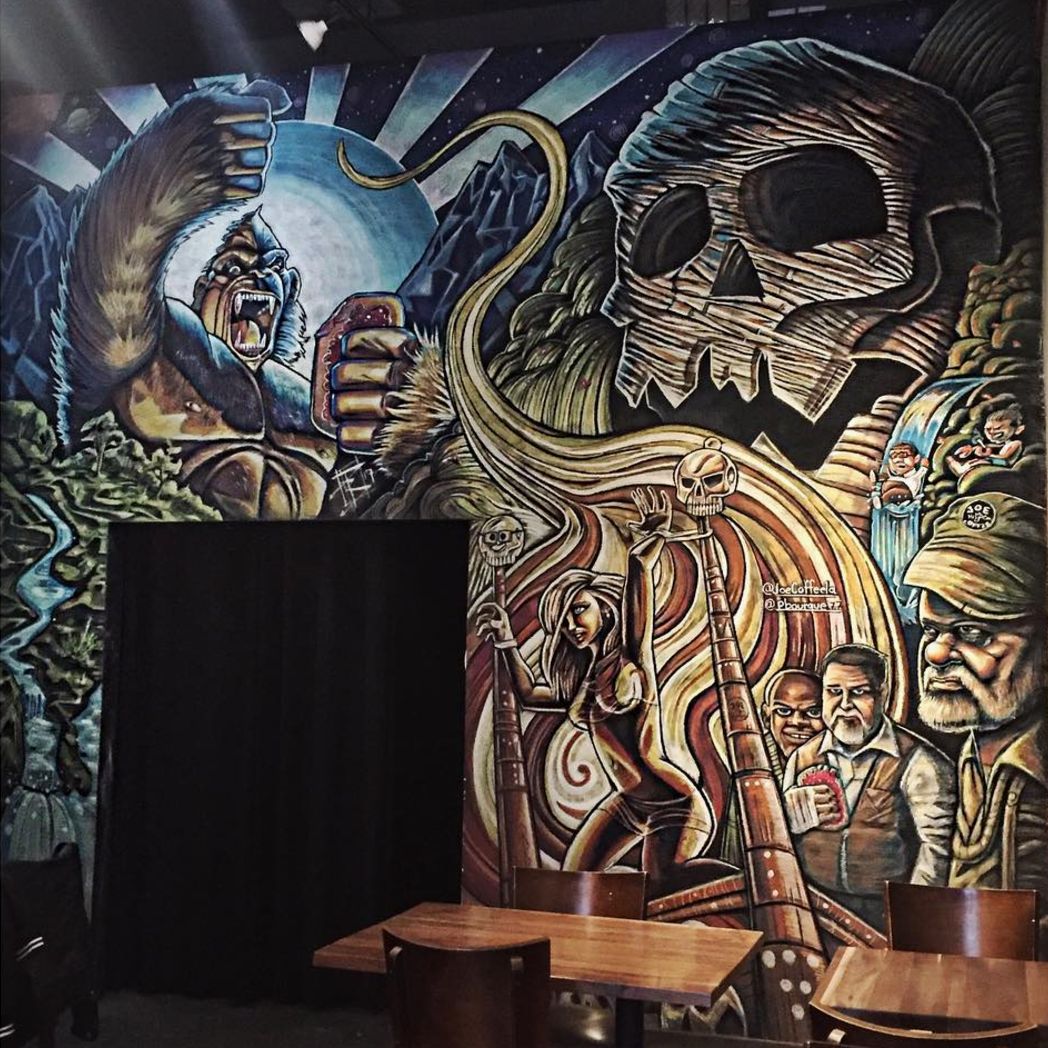 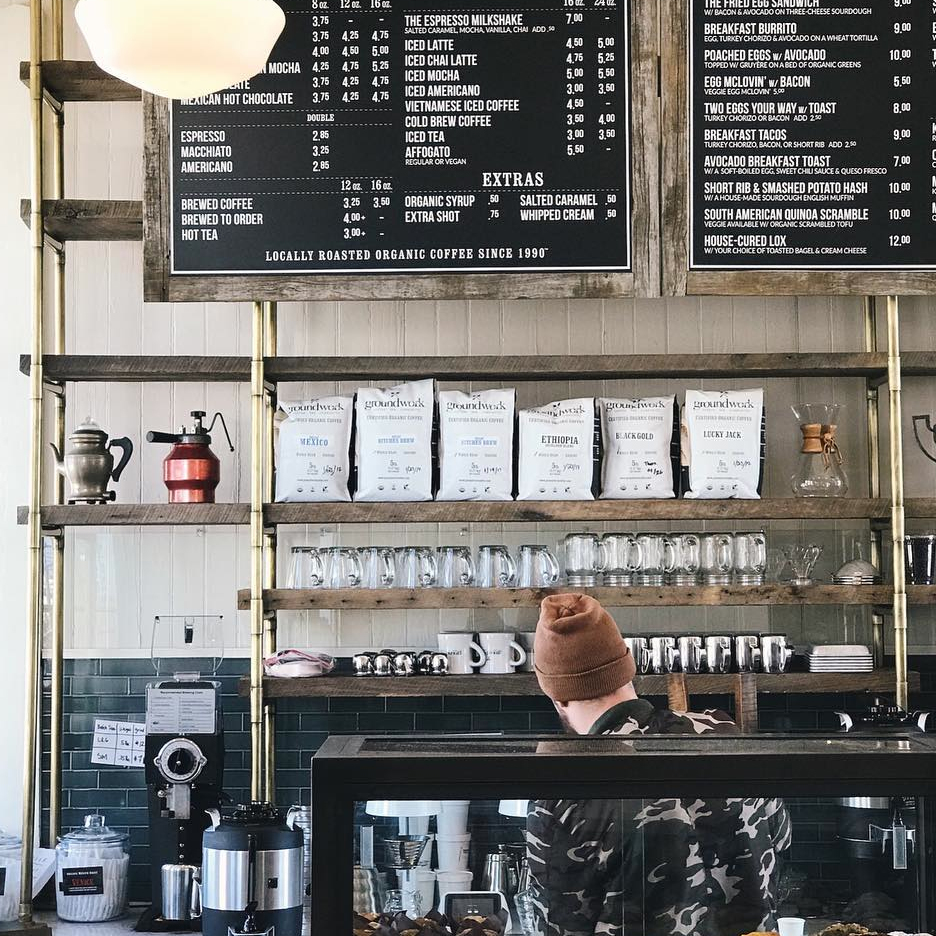 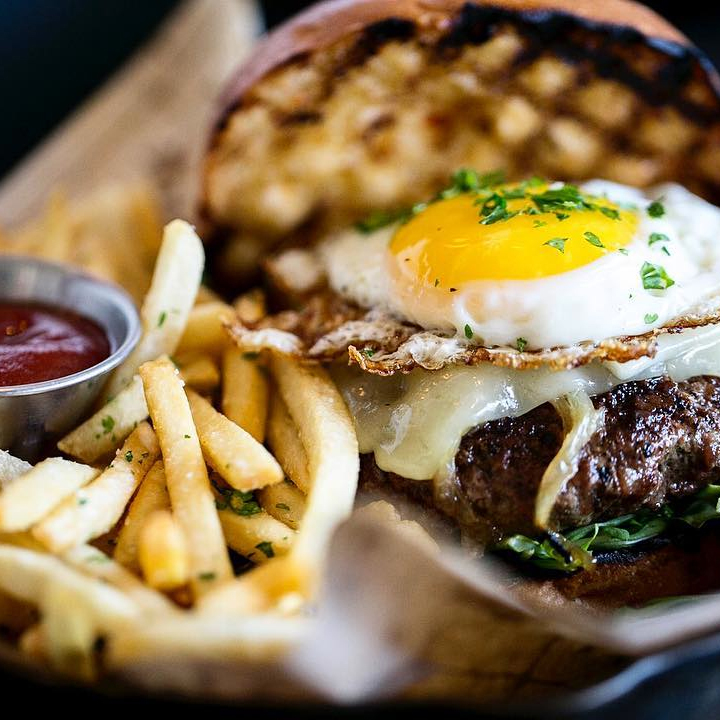 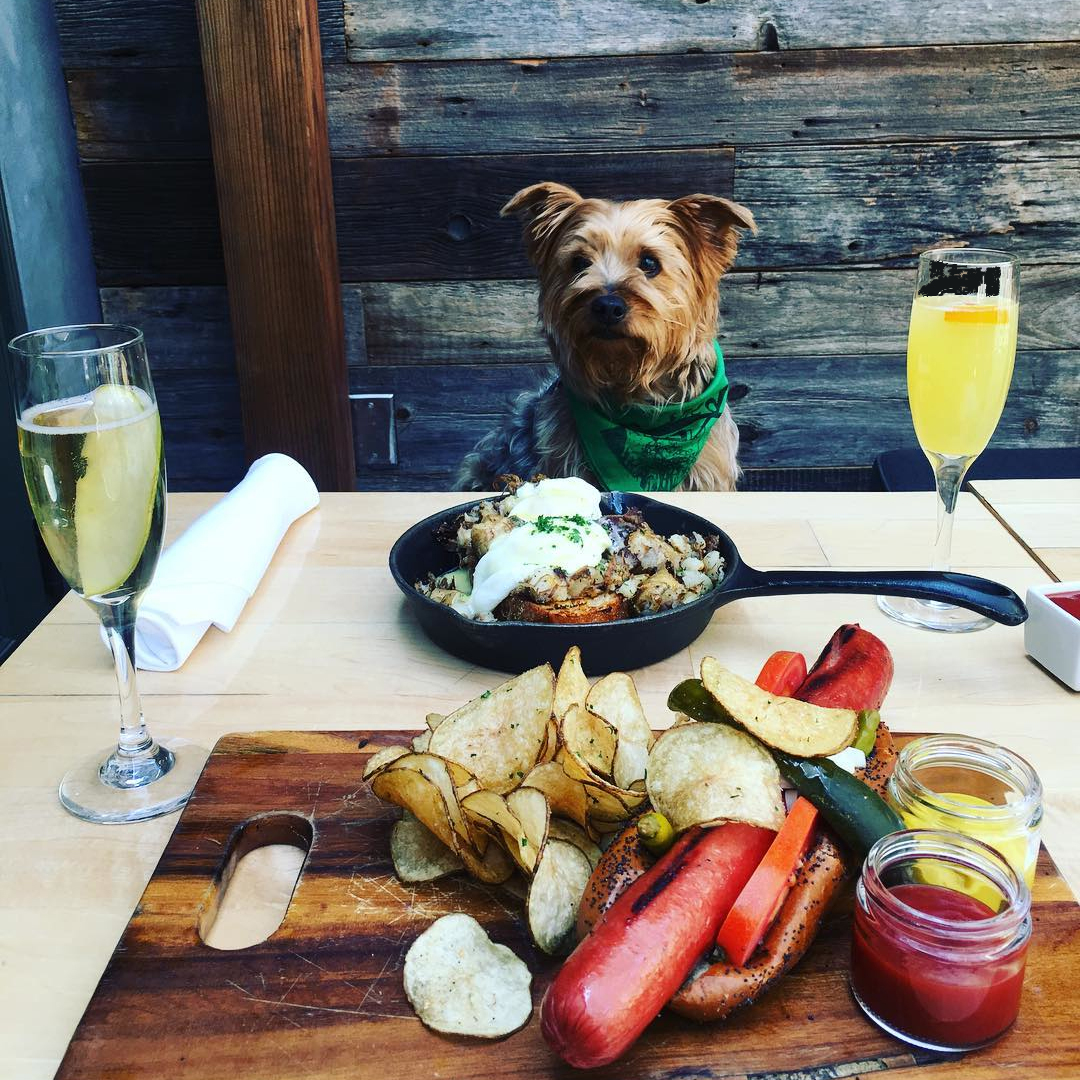 The Fat Dog courtesy of @gelatobites 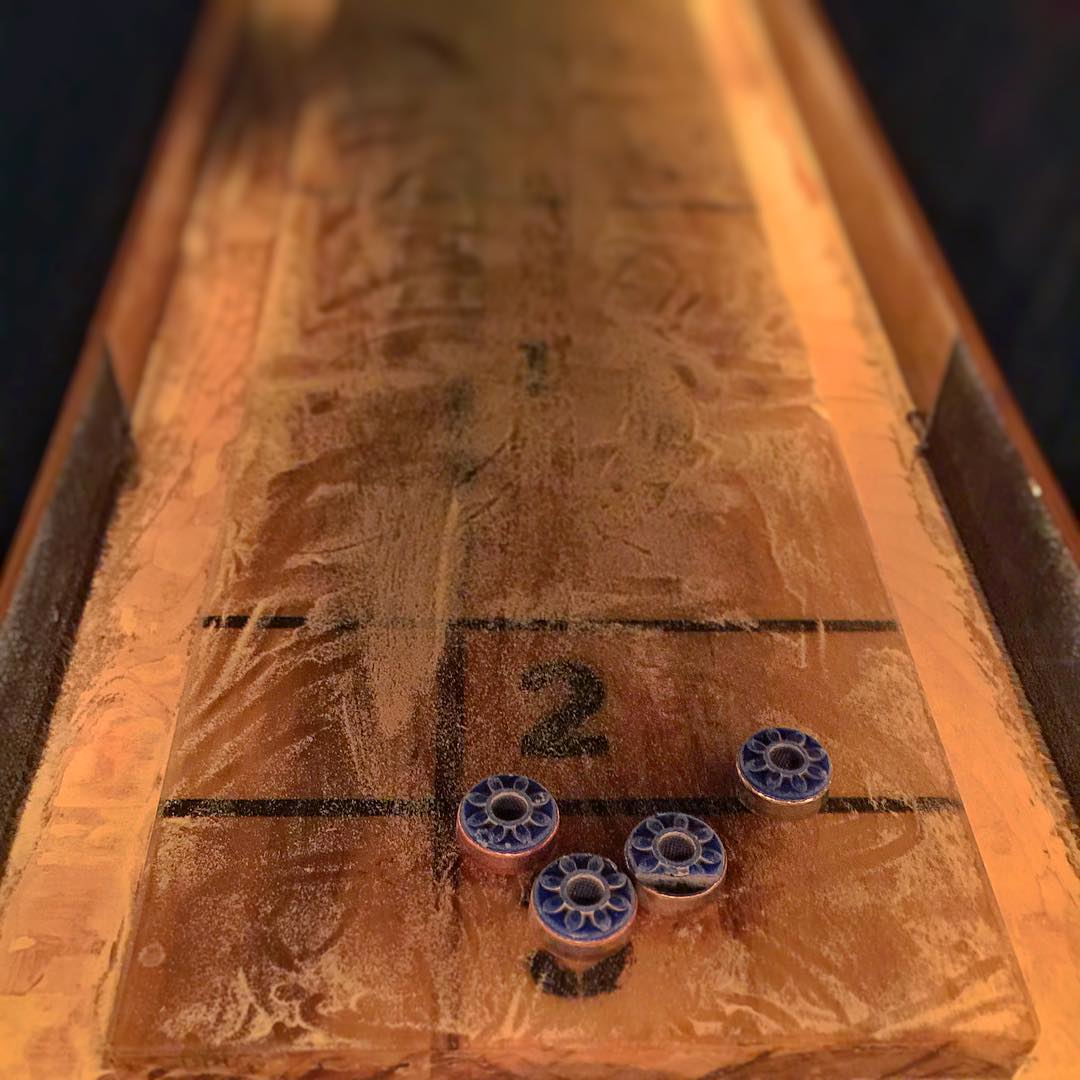 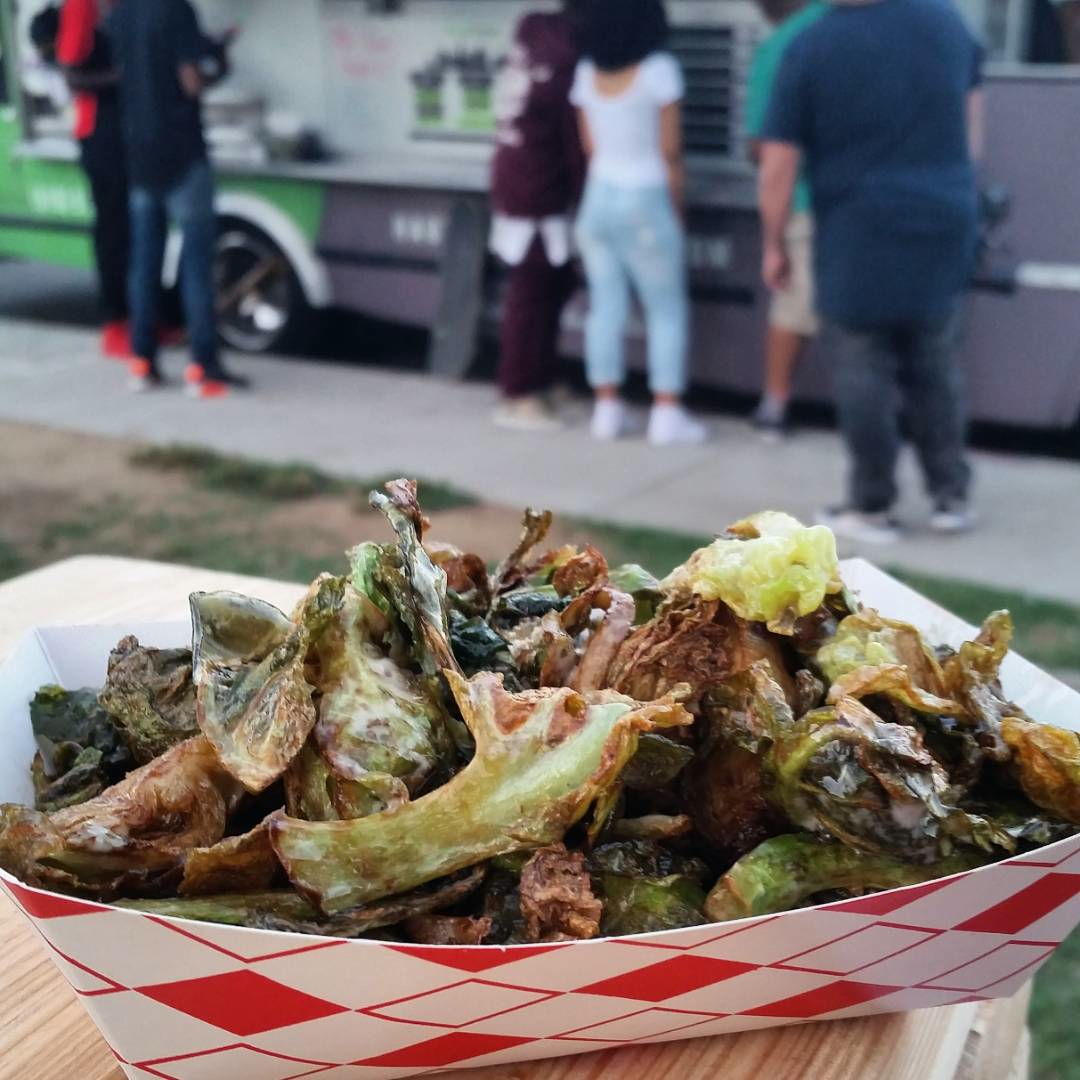 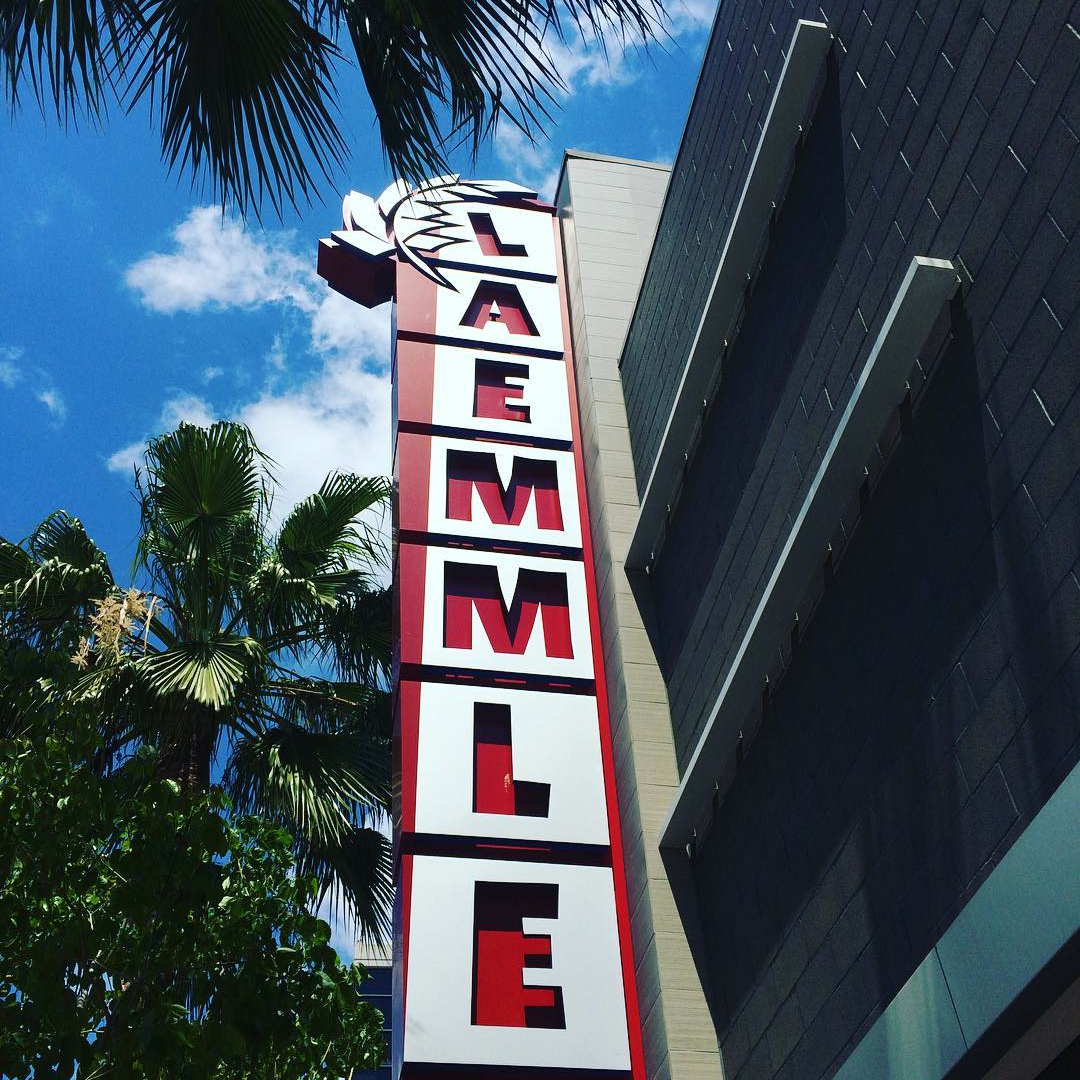 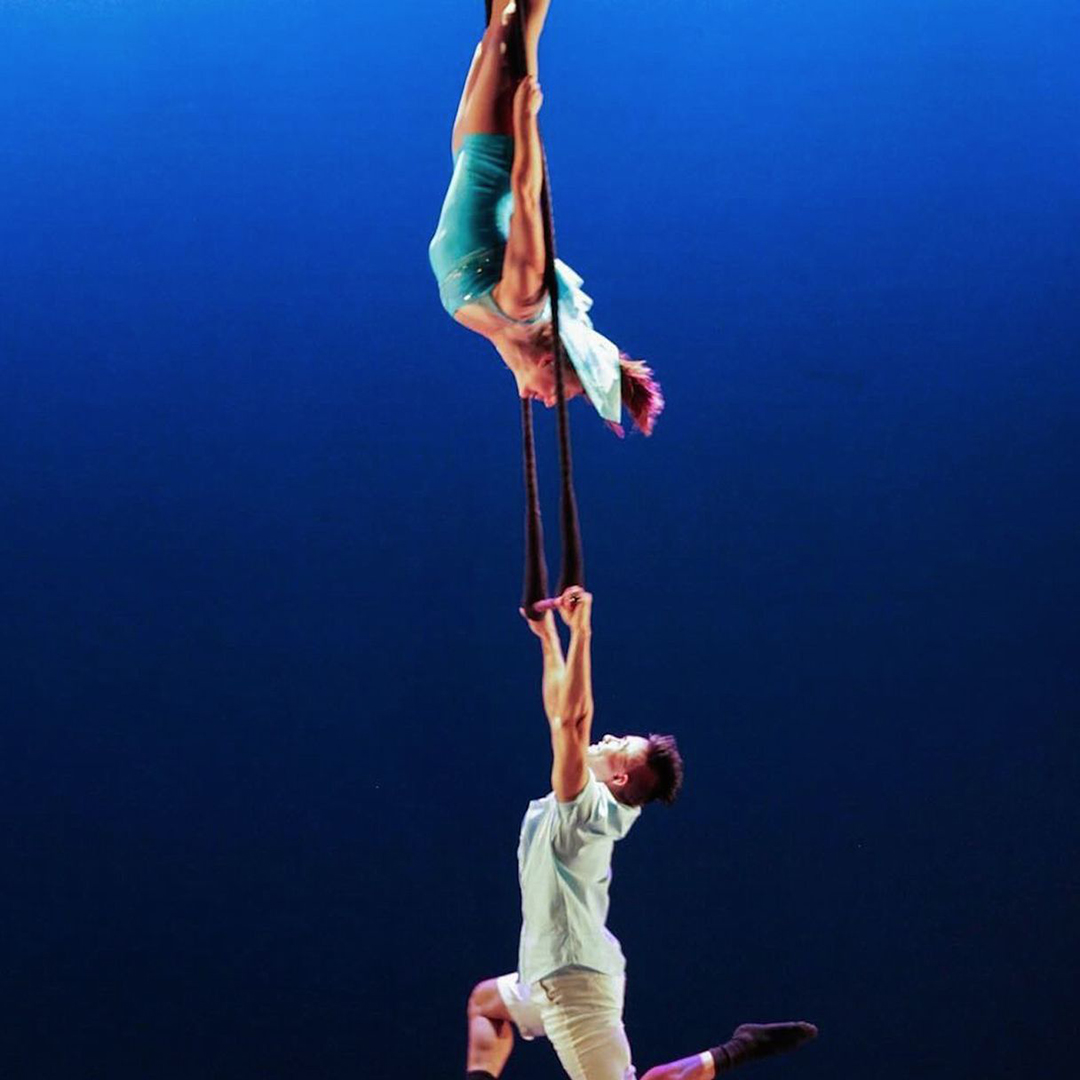