Jewel's owners on sustainability, community, and slowing down.

Chef Jasmine Shimoda and Sharky McGee’s Silver Lake spot, Jewel, will make you question why you would ever try to hide vegetables in a dish. They give vegetables the respect that they deserve with a menu that ranges from a pad thai with a kelp and zucchini noodle base to a creamy chickpea and hearts of palm crab cakes that hold their own against the crustacean original.
Get Citizine Updates Here
For Jasmine, the plant-centric cooking is a sort of return to her roots. Growing up in Santa Barbara, she describes her household as “hippie, vegetarian, and macrobiotic.” At 17, after moving to LA and quickly feeling out of place, she ran away to New York City and started chef training. With a classic French background, she cooked at restaurants including Chanterelle, Aldea, Morimoto, The John Dory Oyster Bar, and Degustation, where she was the Executive Chef. Like every great New York story, she fell in love with more than just the city and the kitchen. During her time there she met her wife, Sharky, who was on the management side of things at restaurants including Pastis and L’Apicio. 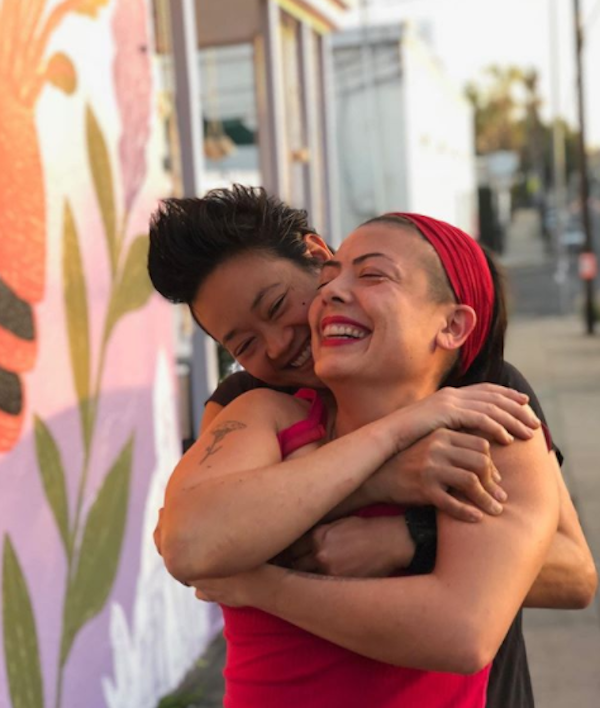 After years in and around some of the top kitchens in New York, the two started to feel the burnout of the rat-race of the industry. “Being in the industry, especially in the kitchen, you were working 10, 12, 14 hours sometimes, and then at 2 o’clock in the morning once you close you end up at the bar with your coworkers and stumble home at 4 am, then do the same thing the next day," Sharky said. Looking for something more sustainable, Jasmine stepped away from a chef position and reluctantly took a job as a private chef. It gave her the time to start practicing yoga and self-care, which were unheard of in the restaurant circles, but she felt out of place in someone’s kitchen instead of in a restaurant. “A lot of people’s lives that are career-driven, especially in America where we’re in this culture of go, go, go, be better, push harder—we’re not really taught to take the time to take care of ourselves and how slowing down is actually going to make us better and more effective,” Jasmine added.
Jasmine and Sharky were looking for a life that didn't involve choosing between wine or food when considering the climb up to the fifth-floor walkup they lived in. They wanted space to grow and start a family. So, Jasmine conviced Sharky that Los Angeles was the place to be. While planning the move, Jasmine stumbled upon an ad for a new wellness center in the Arts District Downtown and applied on a whim. They called her immediately.

On that call Jasmine said, “Listen I’ve never cooked vegan food, I’m not a vegan, I’m just a classically-trained chef that wants to cook and eat healthier.” That wellness center was the now shuttered The Springs in the Arts District, and Jasmine started as the executive chef there the day after making the cross-country road trip to LA. They gave her free reign with the menu and her cooking garnered The Springs a following. “I enjoyed the limitation of not being able to rely on any dairy or meat products so it was a really fun, experimental time and I think I really found my voice in it," Jasmine said. "It was just a very creative time for me and just completely different from anything I’d experienced as a chef in New York. I was going to yoga after work, drinking kombucha instead of coffee all day. Coming here was perfect, bringing all the things together, being a chef again, but on my terms and doing something meaningful in a healthy way. The Springs made all that happen for me.” 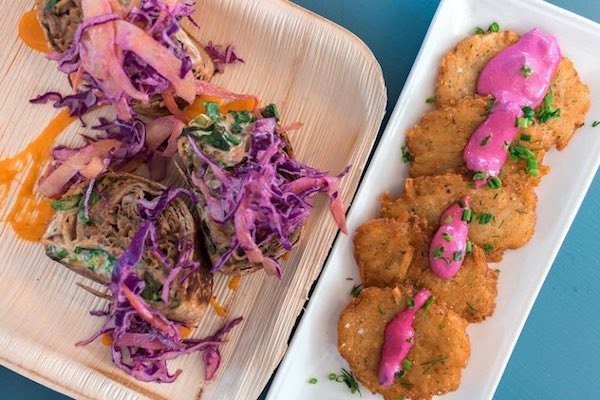 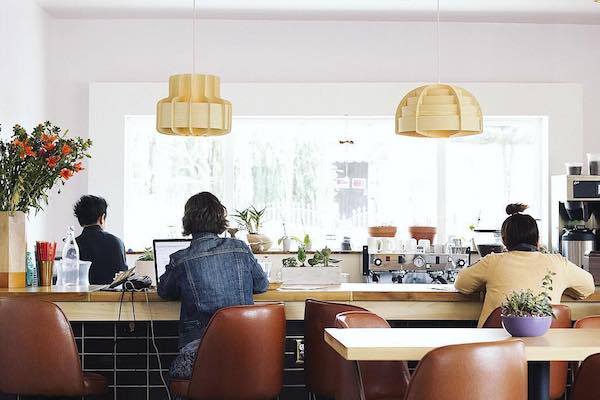 In LA, Jasmine also reconnected with an old friend, Coly Den Haan. She opened Hot Hot Food in the current Jewel Space and Vinovore just down the street. When The Springs closed in September, Shimoda started to spend more time at Hot Hot Food, and ended up putting on a very successful vegan kaiseki pop-up there. Den Haan eventually decided to focus on Vinovore and, on February 1, Jasmine and Sharky took over, and rebranded as Jewel.
With the new venture, Sharky and Jasmine have created a comfortable space that brings in guests from multiple communities, including the queer community. “We’re fortunate that in our space, in Jewel, we get a lot of queer people which we’re very happy about," Sharky said. "They’re great clients and great people, they’re open-minded. We feel very connected to the community because we just feel safe and love being able to provide a space for them to be able to hang out and enjoy.”
“I think we’ve succeeded in creating a safe space that feels comfortable and amazing and magical but not too sceney,” Jasmine added. 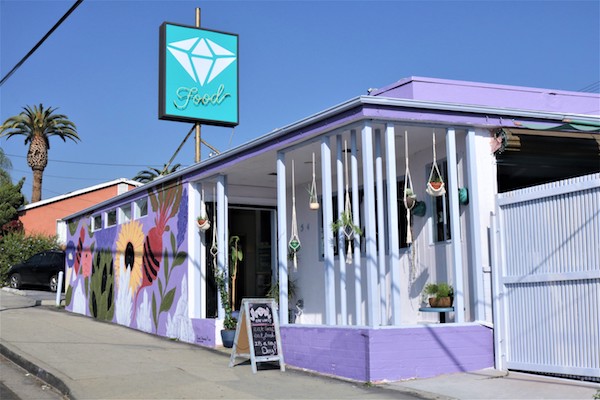 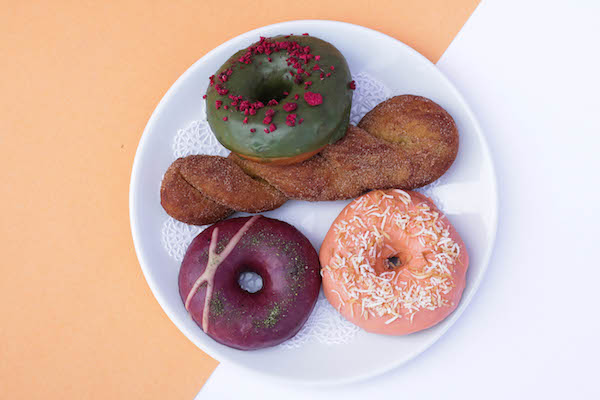 As a symptom of the layout of LA, Jasmine and Sharky are still laying roots and getting to know the community. “Queer or not in New York, you’re constantly surrounded by diversity," Jasmine said. "That’s one of the things I like so much about New York. One of the reasons I wanted to move there and live in that kind of an environment. The chef community is very tight-knit there, you just see everyone at the farmers market, everyone kind of knows each other." She continued that, “I feel like LA has become so much more diverse than when I lived here way back. That was a big draw in coming back here. There’s more of a queer community, there’s more diversity, more culture and an artistic vibe between the Eastside and Downtown. Sharky and I were very drawn to that.”
The two have found a home on the Eastside after short-lived stints in the Arts District and West Hollywood. “We’re lesbians, we tend to be more on the quiet side," Sharky said. "We like having a conversation. We did find ourselves in that community where we had fun, but we feel more at home now living here in Silver Lake and working in Silver Lake."

The two have found their local haunts, like Wolfdown, which is owned by Forage's Chrissy and Jason Kim. They've also reconnected with New York friends like April Bloomfield, of The Hearth & Hound, who also moved to LA with her wife. They rave about Tsubaki, an intimate Japanese California-style izakaya with sake that you can’t find anywhere else. They’re within walking distance of Akbar and Eagle LA where they circle up around a strong drink and stumble home after. “There’s a lot of New York transplants that are moving here, so slowly we’re connecting to friends of friends," Sharky concluded. "It’s nice building a community that way. A community of East Coast people on the East Side."
Get Citizine Updates Here 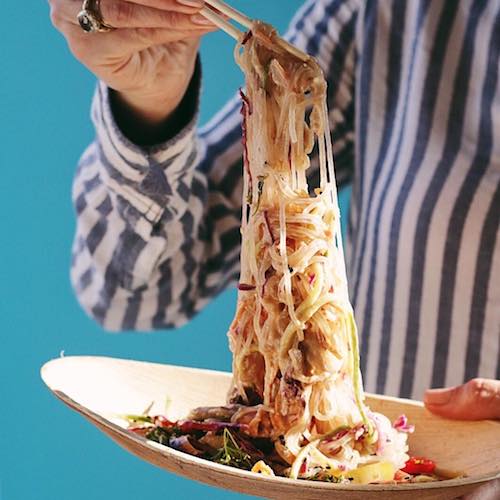 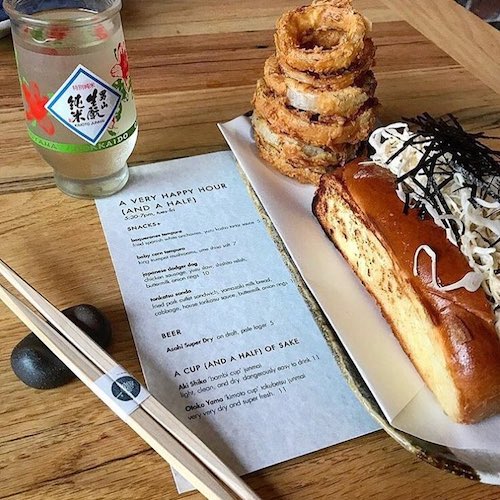 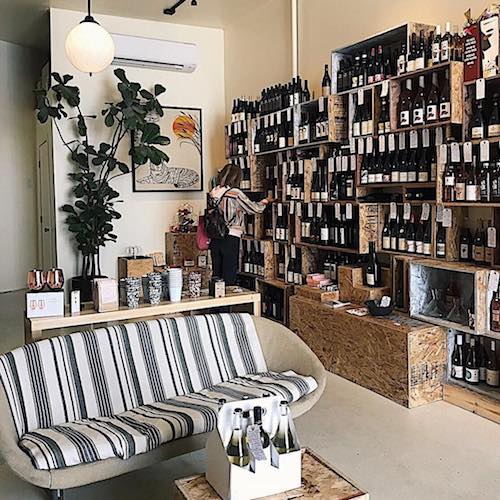 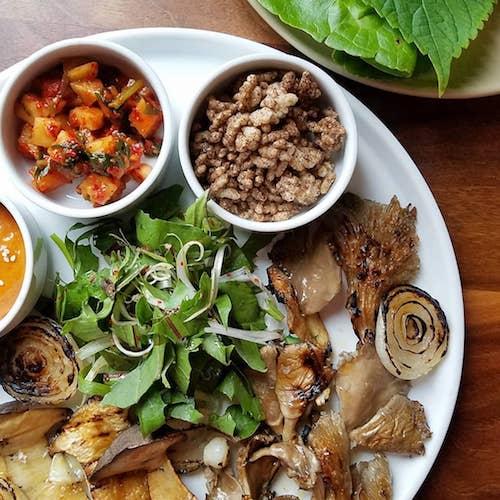 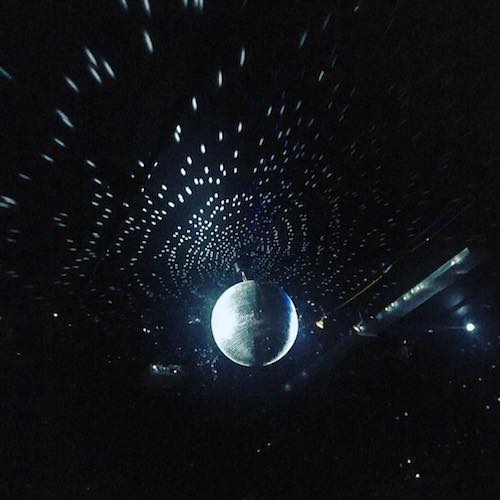 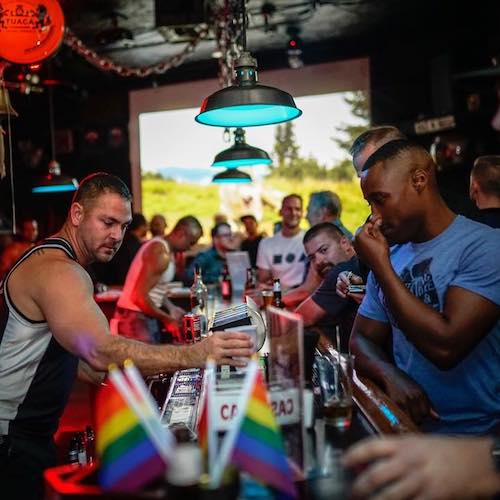