Shopping in Los Angeles with Fashion Director of LAFW

Twice a year, a state of the art fashion experience transcends Los Angeles to showcase emerging talent from near and far. LA Fashion Week may be the new kid on the block (it was founded in 2015), but the week-long biannual event is carving out a new way to showcase burgeoning designers specifically for the LA market.
“Some of our designers started their brands in their basements, and others are international designers who want to capitalize on the amazing market here,“ says the fashion director of LA Fashion Week, Kim Krempien, when considering the broad range of artists at play.
Kim is warm, quick-witted and, as you might presume, fashion forward. She is one of the valiant pioneers who runs the show. We got a chance to catch up with her with her at Rubies+Diamonds, a glamorous cafe in Hollywood, about her role and what LAFW seeks to accomplish.
Get Citizine Updates Here 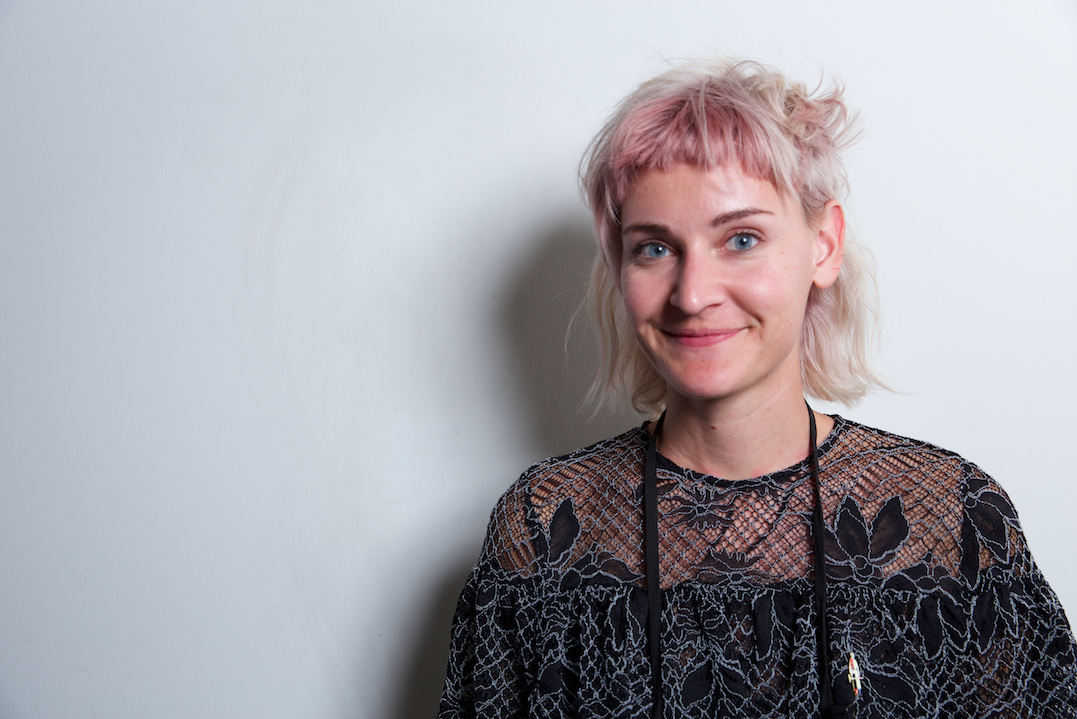 Unlike larger scale, commodified fashion weeks in New York and Paris, LAFW is more grass roots in how it supports cunning designers who don’t necessarily have huge social followings, but have brilliant, cohesive collections and reputable business models. Kim uncovers these diamonds in the rough and handpicks them to participate in LAFW.

“A designer can come to us with nothing but a collection, and we will literally build a show  around them. From inviting the right people, to casting and fitting the models, to building a backstage team, building a hair and makeup team … we’re definitely very full service,“ muses Kim on her all-encompassing role in bringing LA Fashion Week to life. 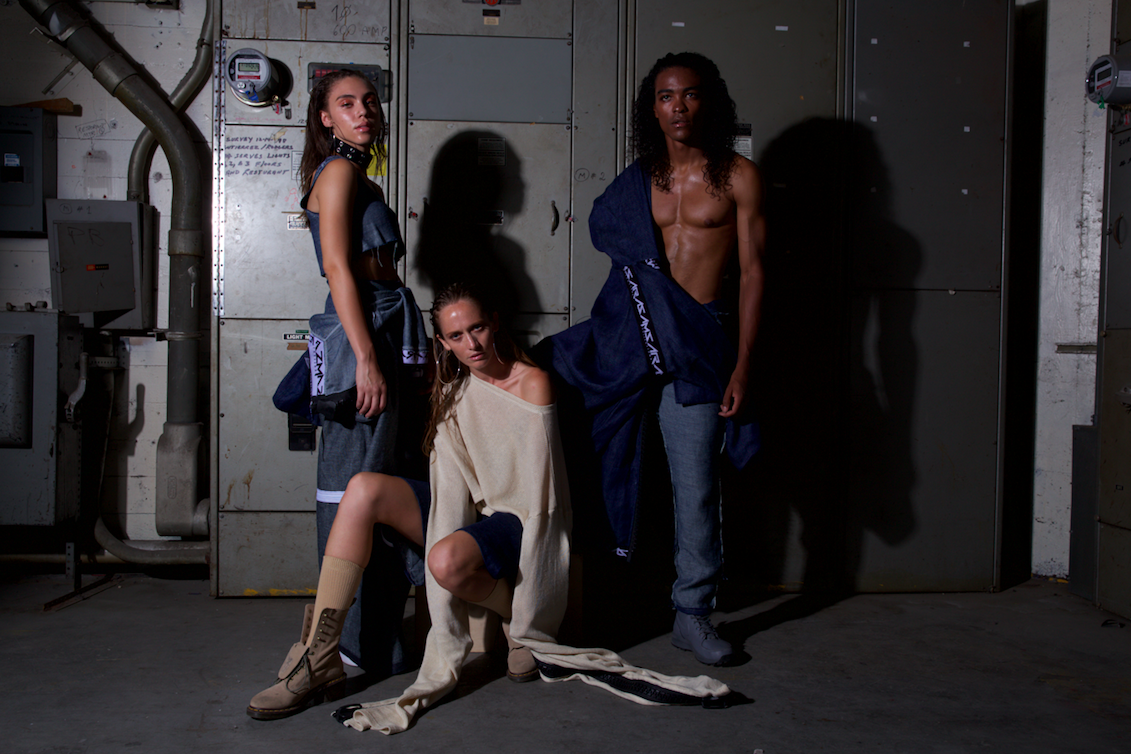 Kim constantly harkens back to the city of Los Angeles as playing a key role in LAFW and the way the participating designers’ collections take shape. LAFW celebrates the culture of LA specifically, and even features collaborations with local artists and musicians. Kim, who hails from Toronto but has fallen for LA, claims this is the first city she’s lived in where she feels right at home wearing a bathing suit as a top. She ruminates on what sets LA style apart:

“What I like most about LA is that people feel very free here to be comfortable in their bodies. It's not really about expressing themselves through clothing. It's the opposite; it's expressing their bodies through clothing. It's very casually sensual. I feel more relaxed in what I wear here.”
Naturally, we wanted to know where Kim taps into LA style, so we asked her if we could go shopping in her shoes. Unfortunately, we don’t wear the same size, so she told us about her go-to stores instead.
Below are some of Kim’s favorite shops, boutiques and vintage treasures to shop in Los Angeles:

Kim Krempien: I love Assembly. I love the way they merchandise. 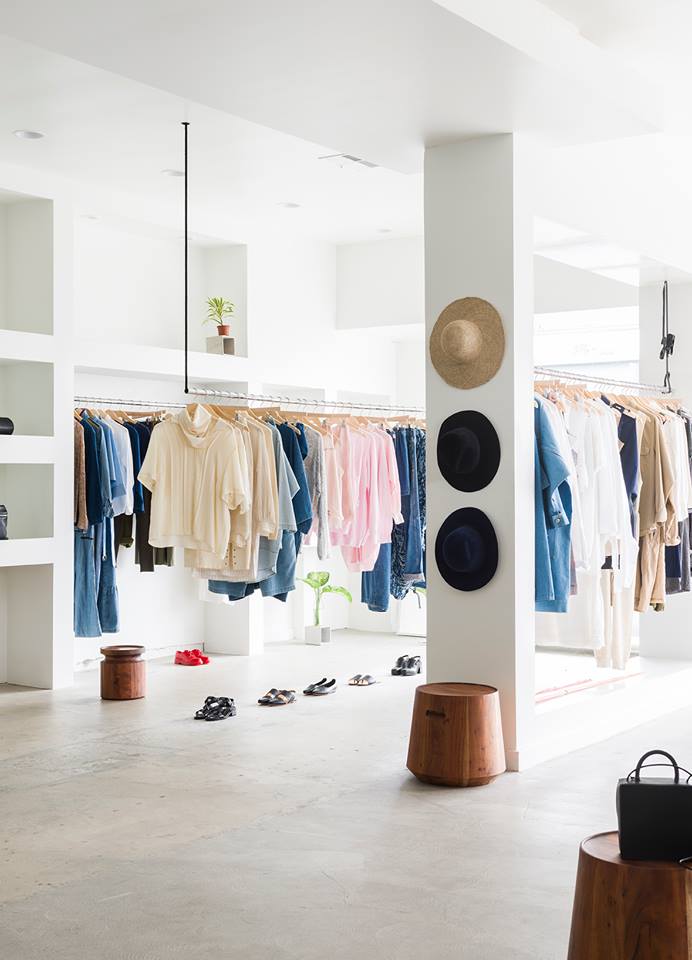 Beverly Grove, $$$
KK: Satine is another one of my favorites—it's just not pretentious at all. The people who run it are very nice and their selection is great—it's a lot of high-low. And they carry a lot of LA-based brands which is a plus. 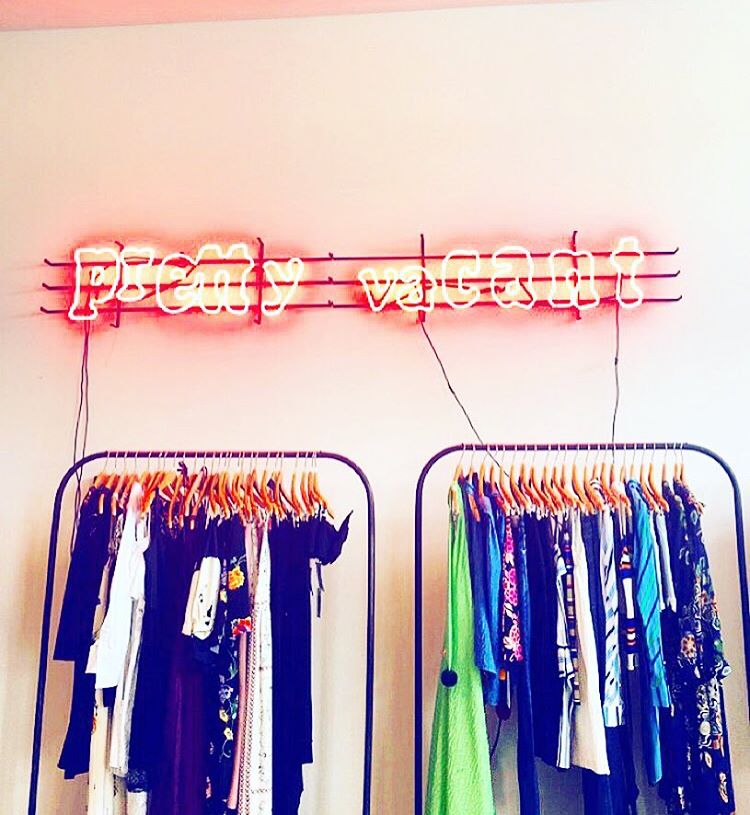 West Hollywood, $$$
KK: I love their selection. The pieces they choose from the collections are the best—they're the ones that make you dream, which is very important. Sometimes you go to a place and everything looks boring, and you've seen it a million places. But at Curve,I think they choose the special stuff, which is nice. 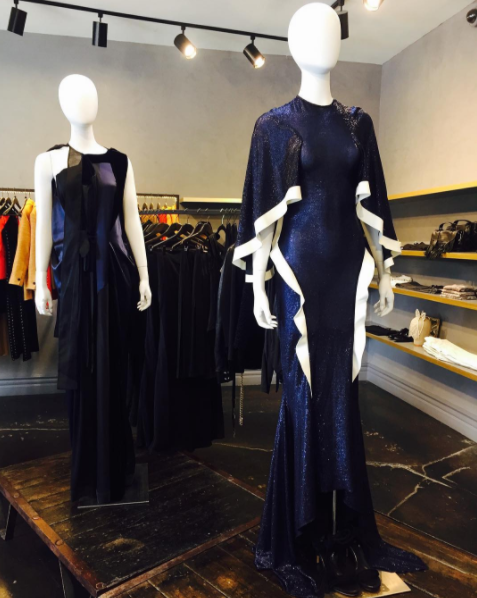 To find out where the founder of Curve—Nevena Borissova—eats, shops and plays all over LA, see HERE ...

The Way We Wore

La Brea, $$$
KK: I love the way we wore on La Brea. That place is just wow. Yeah, I don't know where they find that stuff, but it's incredible. 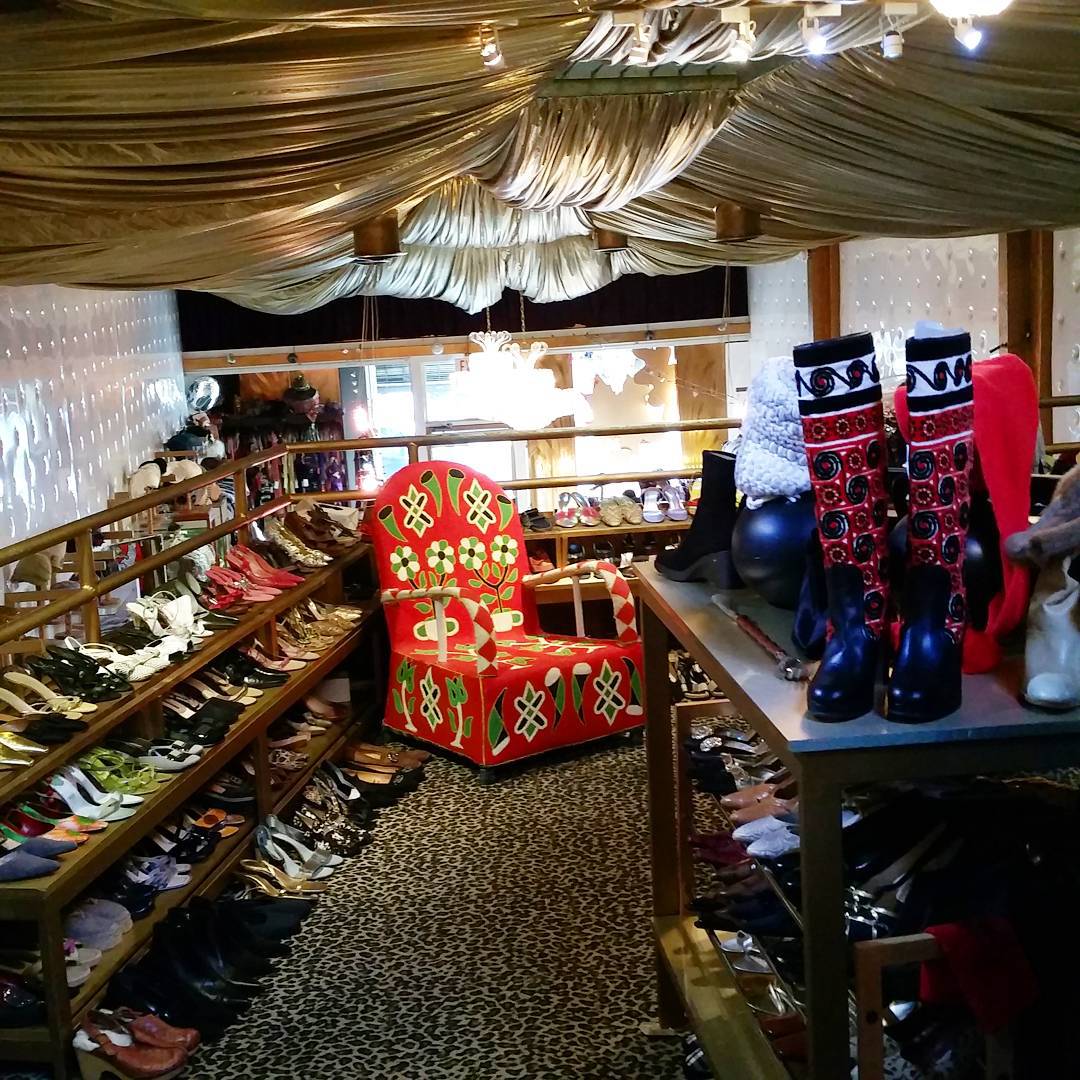 West Hollywood, $$
KK: Melrose is amazing. This place is awesome. I just got this denim boiler suit that's like perfect, perfect perfect. It was $20! 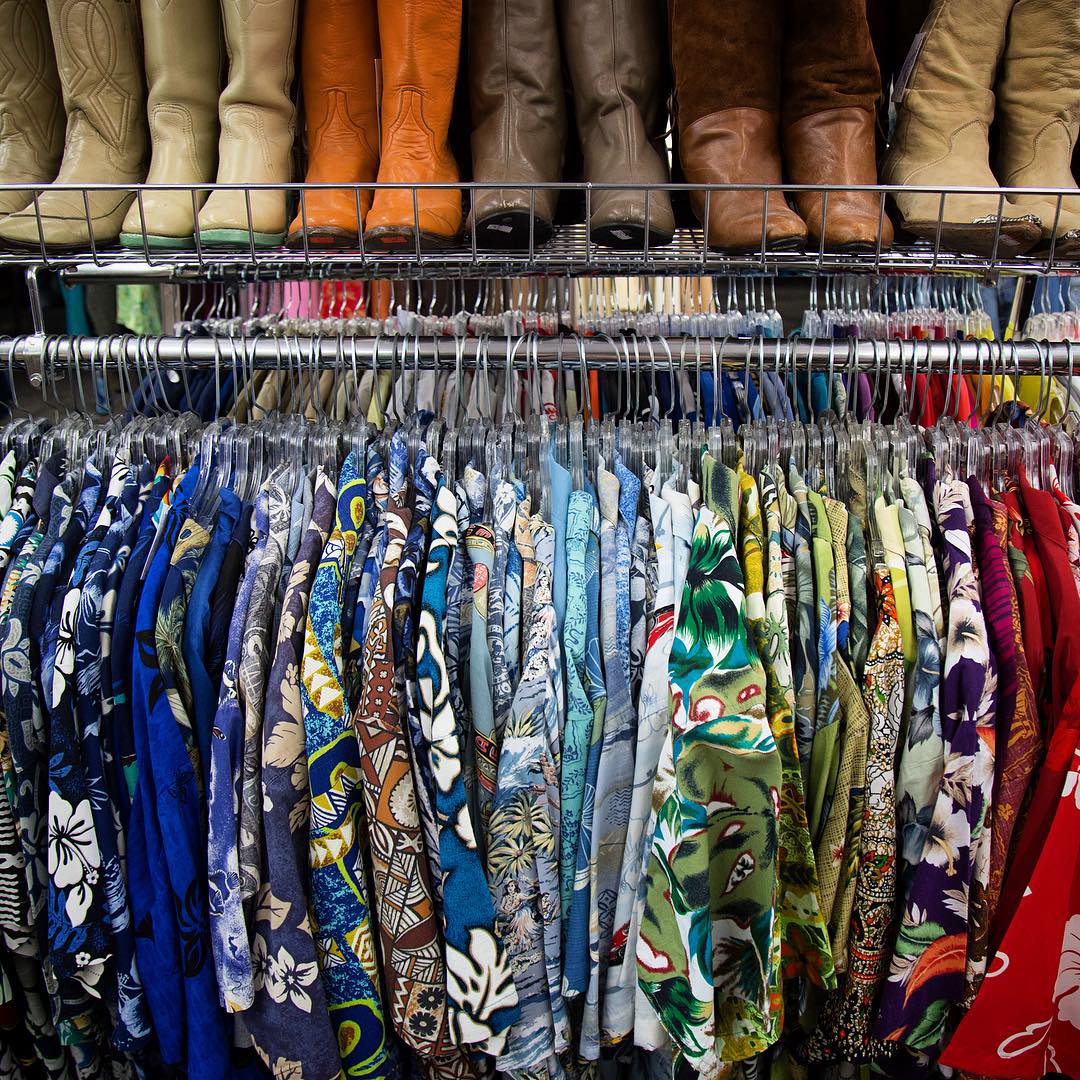 West Hollywood, $$
KK: I love consignment stores like Wasteland. Wasteland is so funny. I just imagine the types of people who bring their clothes there—not me at all, because the clothes there are so nice! Who is giving away all this Helmut Lang? Why? 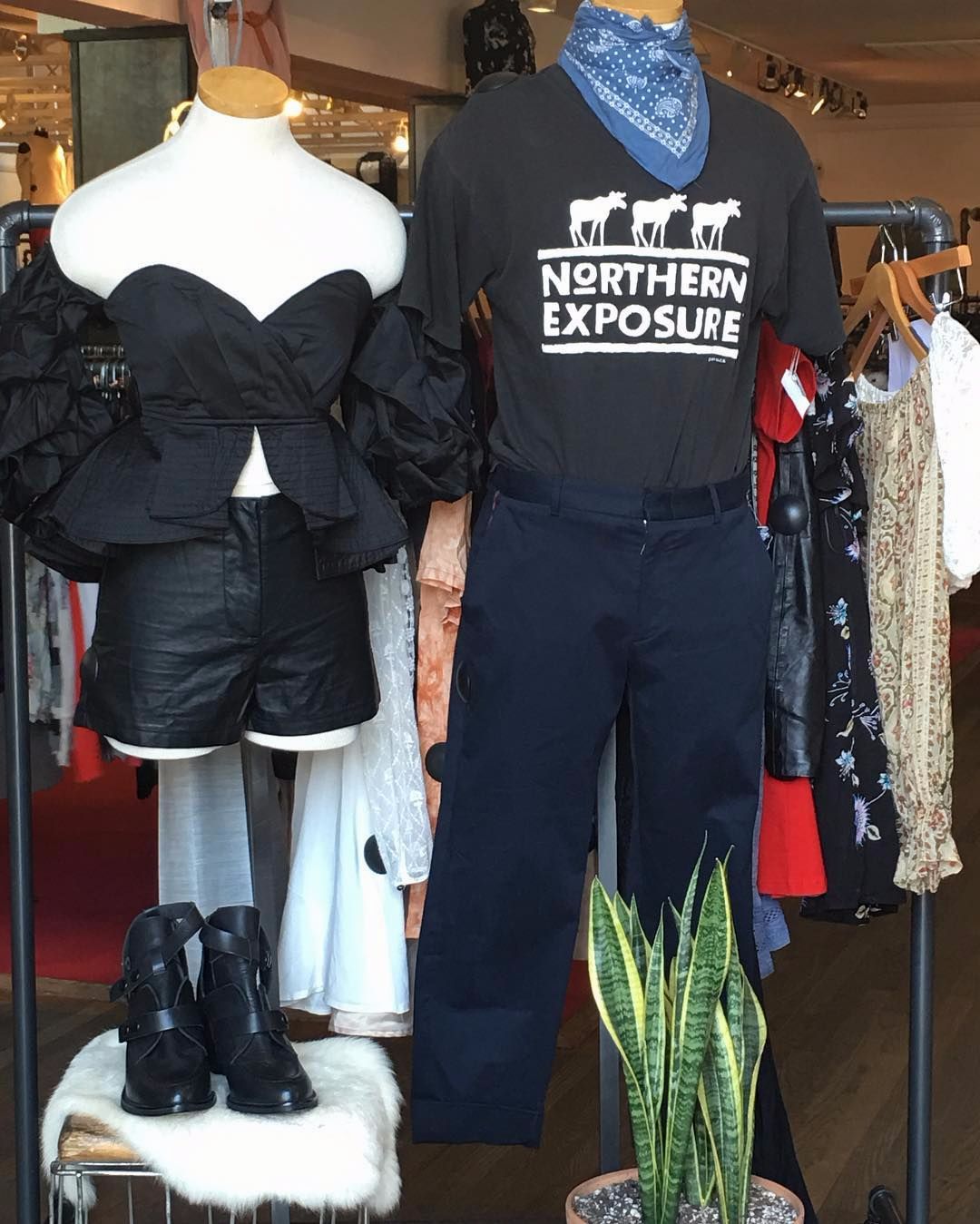 West Hollywood, $$$$
KK: Phillip from LuxeLab just introduced me to Mr. Freedom. I'm obsessed with it. It's on Beverly. It doesn't look like anything from the outside—I don't think they have an windows; it's just a door. It's two things: one is beautiful, original vintage—perfectly preserved. The other part of it is repurposed vintage where hey're using all these amazing old fabrics and creating new, very rare pieces. 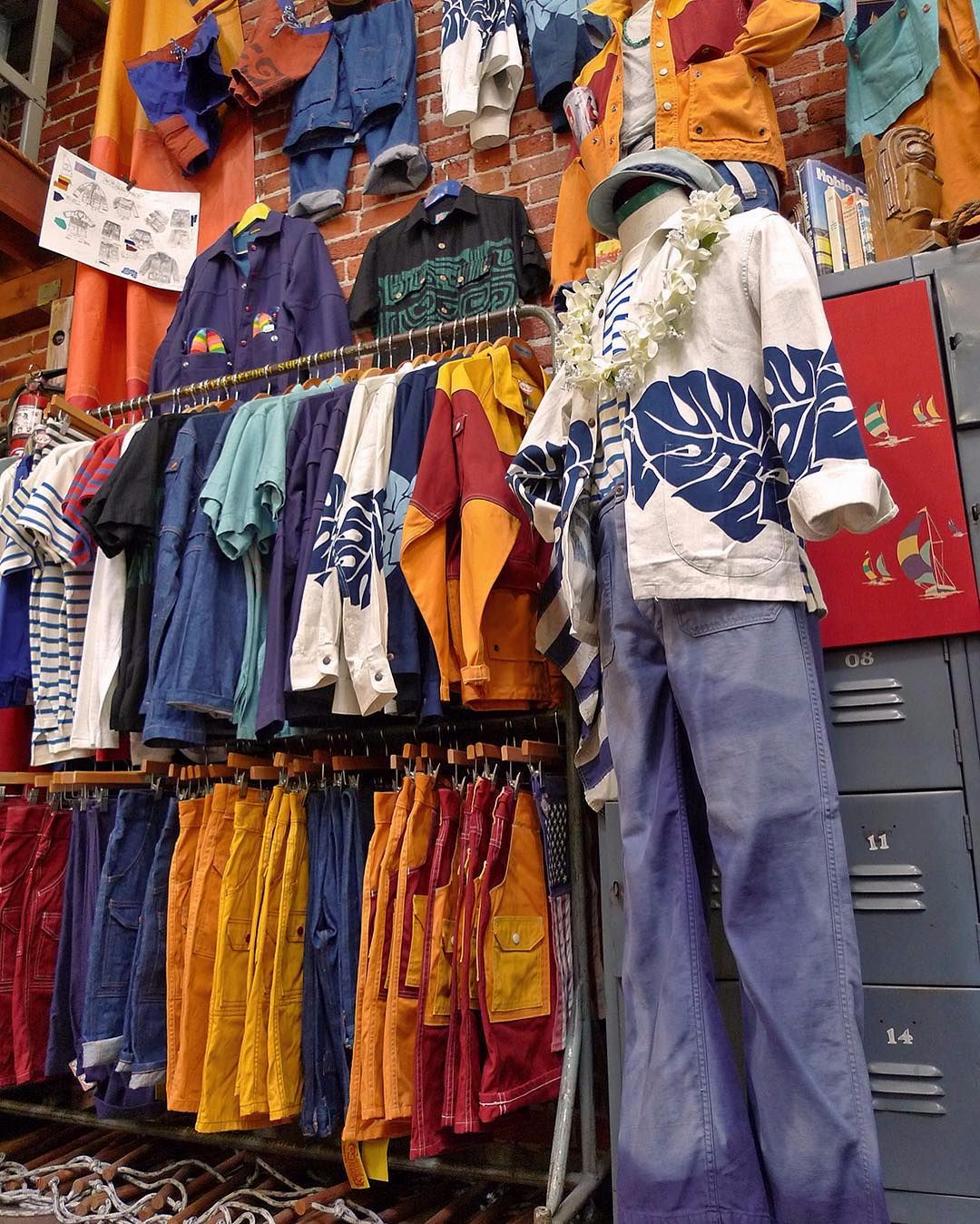 Arden Shore is a writer, dot connector and sock collector from Los Angeles who believes if everyone wore more yellow, we would be one step closer to world peace. Follow her meanderings @ardyparty.