Sarah McDaniel (also known to her million-plus Instagram followers as @krotchy,) is a social media influencer, model, and actress. She posed for the first non-nude issue of Playboy Magazine and appeared in a music video for Mark Ronson’s “Summer Breaking.”
Get Citizine Updates Here
Although recognized as a beauty icon, McDaniel professes her history with a bad skin condition. “I used to struggle with acne as a teenager,” McDaniel told Citizine. “After trying Accutane, over-the-counter medication, and every fad on the market with no results, I knew there had to be another solution. A friend of mine suggested CBD oil.”
The discovery led McDaniel to launch her own brand of skin care product called Walagoot, scheduled for release later this year. “I partnered with a friend in Colorado who recommended the proper mix of oils, and then I added some personal touches,” she continues. 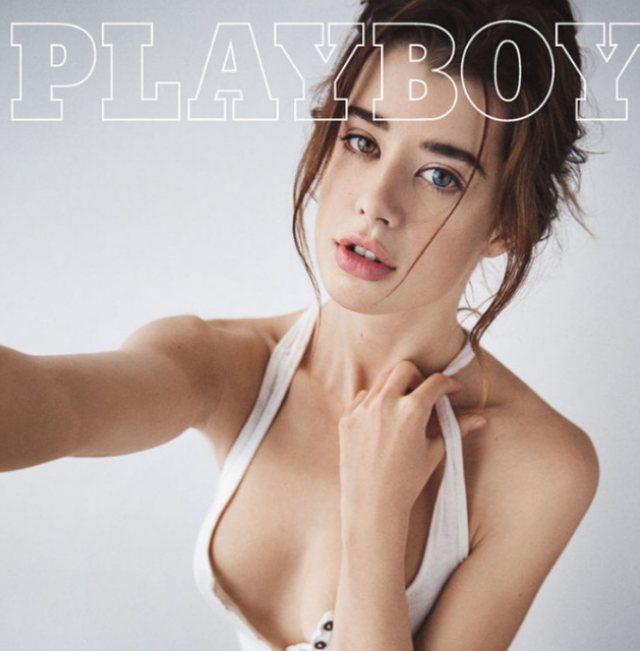 But though she is gearing up for a product launch that will indelibly tie her name to CBD oils and the larger cannabis industry, McDaniel recounts a time when such a thing was taboo. “The modeling agencies and bookers tend to want to work with someone who has a cookie-cutter straightedge image,” McDaniel begins. “CBD is now considered medical and part of the wellness industry. It's awesome that marijuana and cannabis are becoming more mainstream and accepted.”

But though recreational marijuana usage has become legal in California, “Knowledge about the marijuana/CBD industry is not accessible or well-known to people who haven't previously touched cannabis,” McDaniel concludes. 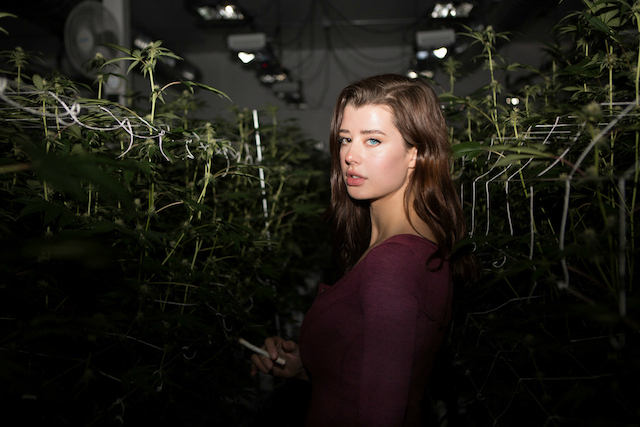 With this in mind, we asked Sarah for her list of where to go for CBD, cannabis, and THC.

Various locations, $$
Sarah McDaniel: Madmen is doing a great job. I enjoy their various locations and think they are reducing the stigma of marijuana.

Various locations, $$$
SM: Their CBD Hibiscus Cider is amazing! I love how Erewhon is an innovator in CBD products and other superfoods.

Brentwood Village, $$$
SM: They offer a manicure and pedicure called The Canna Cure.  This is the first cannabis-infused manicure and pedicure in Los Angeles and getting my nails done is a good break from my busy schedule. During the service, they also give you a CBD-infused piece of chocolate to snack on which makes the experience even better.

West Hollywood, $
SM: The restaurant serves a CBD Snowcone that is delish and refreshing in this Summer heat.

DTLA, $
SM: This bar specializes in drinks with terpenes added to them. Terpenes are fragrant essential oils secreted in differing concentrations in different cannabis strains alongside cannabinoids like THC and CBD. These compounds are what impart cannabis varieties with distinctive aromas and flavors.

North Hollywood, $
SM: This cannabis-friendly coffee shop serves coffee and flowers in the Arts District of North Hollywood. It is a place that illustrates what cannabis culture should be and isn't sketchy like dispensaries sometimes are.

$$$$
SM: Makes marijuana-related products accessible throughout Los Angeles wherever you are. 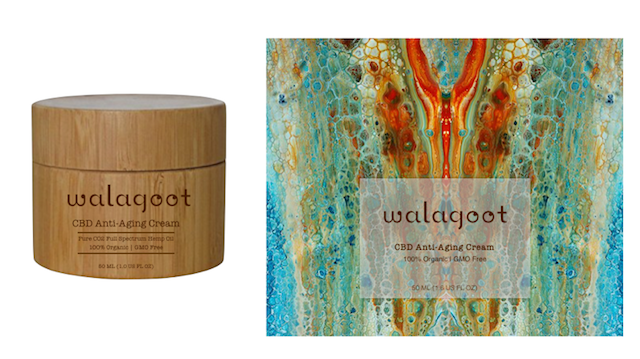 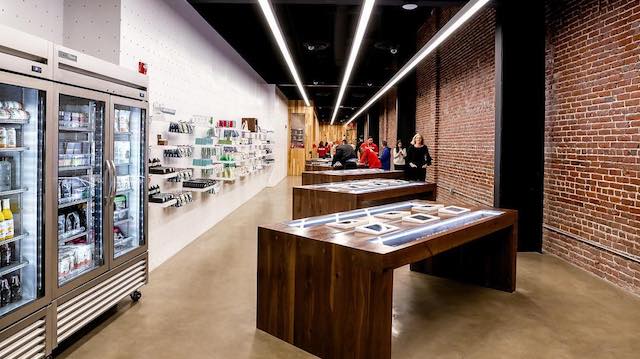 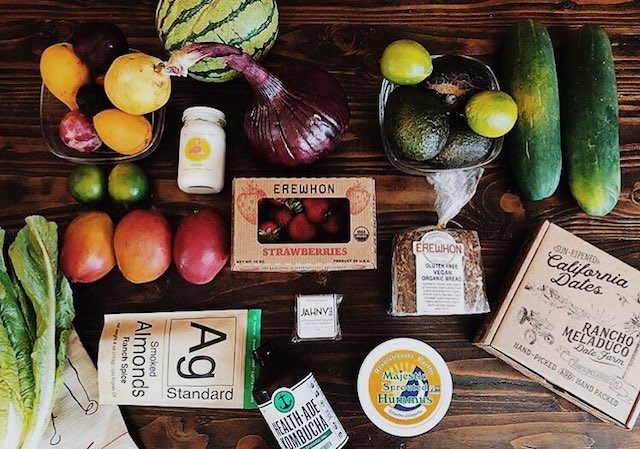 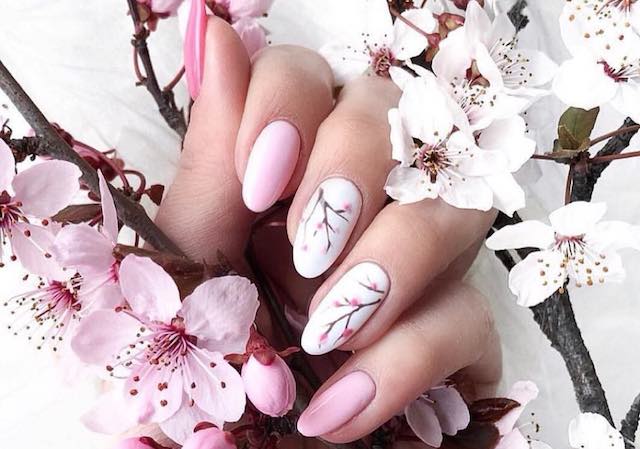 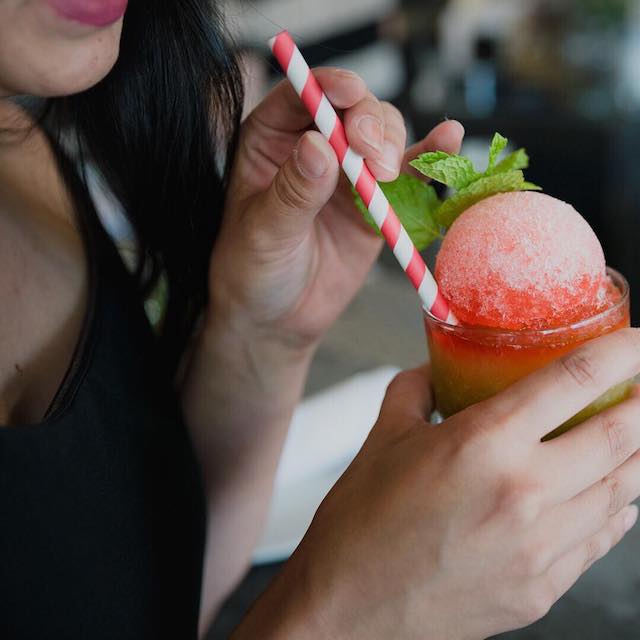 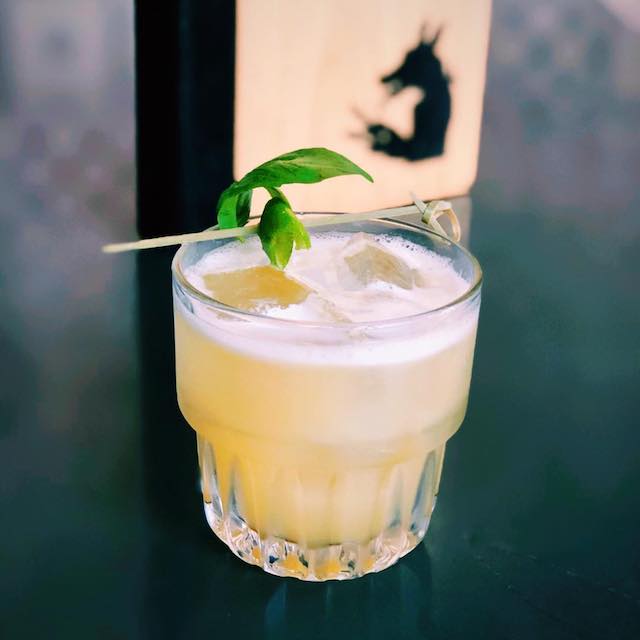 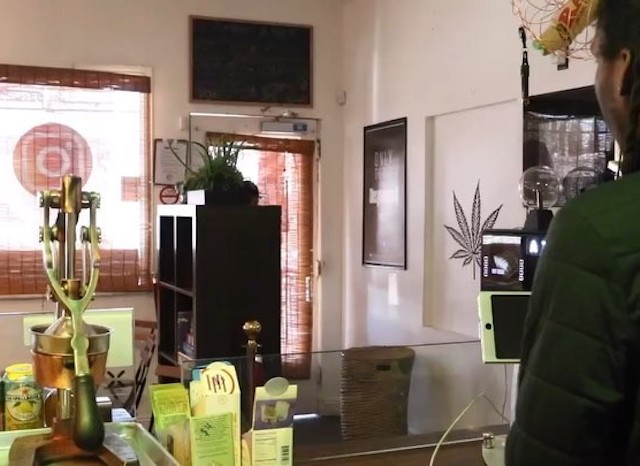 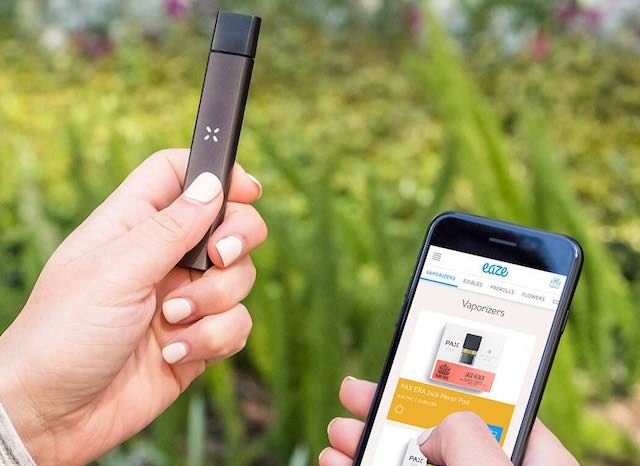