LA’s prince of Peruvian food is back with a new restaurant, plus his five favorite Peruvian dishes ...

Peru can lay claim to a pretty impressive resume: home to the highest city in the world, to the world’s first potato, to the oldest domesticated bean and owns the title of ‘oldest civilization in the Americas.’ It can also proudly claim Ricardo Zarate—the Lima-born chef who's been taking Los Angeles by the patatas since 2009.
Ricardo has become almost interchangeable with the indigenous South American food scene in LA and successfully molded that into several award-winning incarnations with Mo-Chica, Picca and Paiche. But with two of those restaurants folding in late 2014, we were getting concerned about what was next for the man voted Food & Wine’s Best Chef of 2011.
Although it feels as if he vanished after departing his restaurant empire nearly two years ago, he’s been quietly marinating some bigger plans. Alongside the release of a very personal cookbook The Fire of Peru, Ricardo is baaaaaaaack!
Rosaliné, a Peruvian restaurant named after his madre, will open in the former Comme Ça space on Melrose Ave in fall 2016.
“Recently, I went through deep reflection and really found myself. This time I want to do something that is very connected to me. I want the restaurant to be named after my mother as a tribute to my life and where I come from,” says Ricardo.
Returning to his ancestral roots with food reminiscent of his mother’s kitchen, Ricardo will serve up creative twists on Peruvian comfort foods like swordfish ceviche, causa (veggie stew) made with eggplant, salmon tiradito (Peruvian sashimi) with tomato ponzu and beet saltados (stir fry). 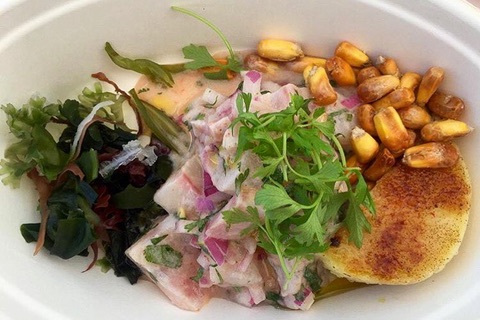 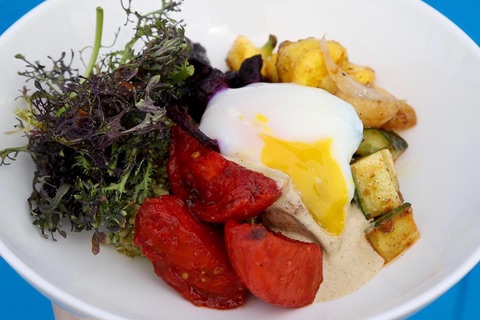 “Since I was young, my dream was always to open a restaurant. Fulfilling that dream a few years ago, I now want to showcase and introduce Peruvian cuisine on a more personal level,” says Ricardo.
While we anxiously wait for Rosaliné’s debut, where does Ricardo suggest we grab chaufa or seco de carne? Read on for his favorite Peruvian food in Los Angeles:
Get Citizine Updates Here 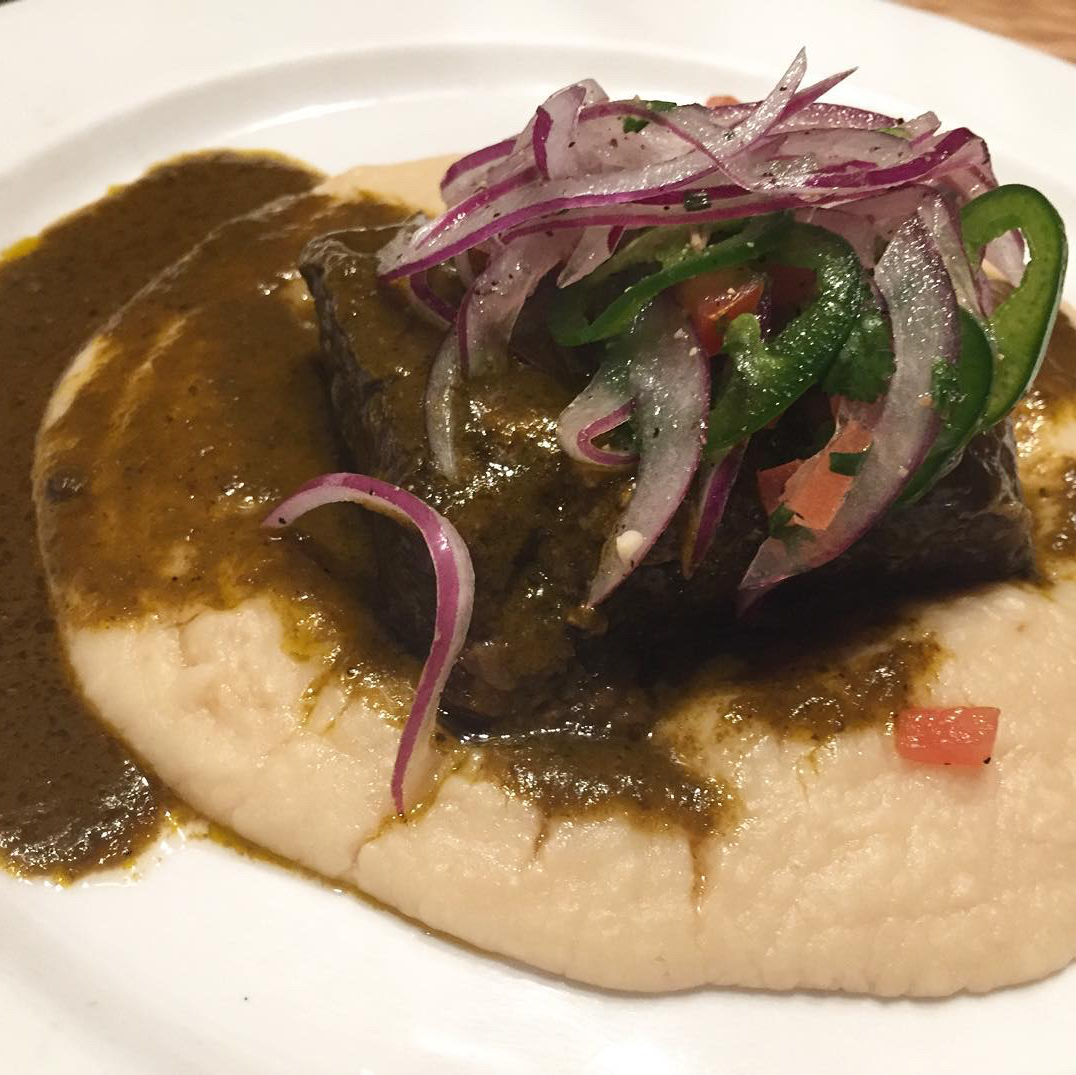 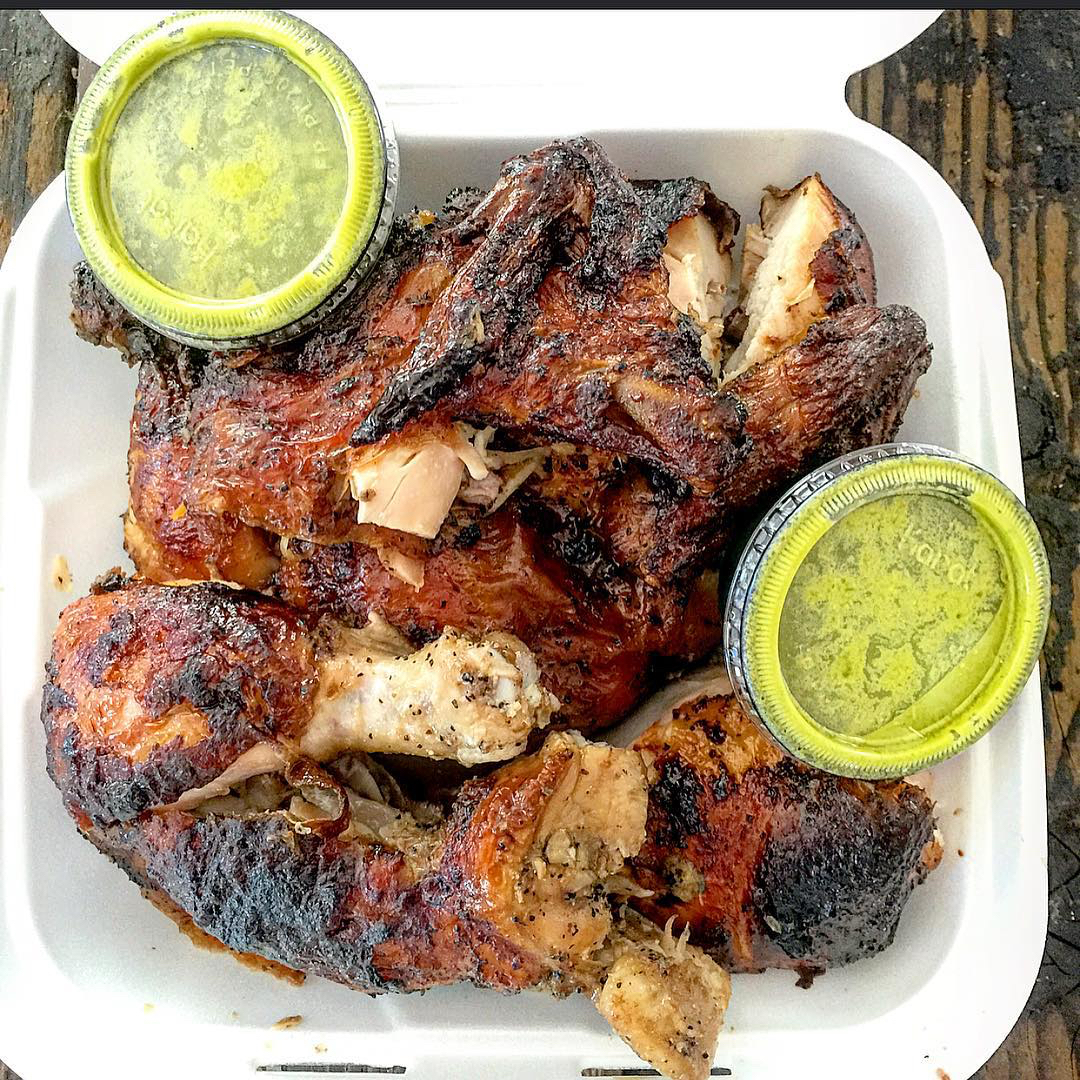 Malibu, Tiradito ‘Nobu Style’ $25
RZ: Even if it seems common now, Nobu was the first to bring Peruvian tiraditos to the map. I remember having it on his menu in London. Every time I come to Malibu, I cannot go to Nobu without ordering this dish. It brings back great memories. 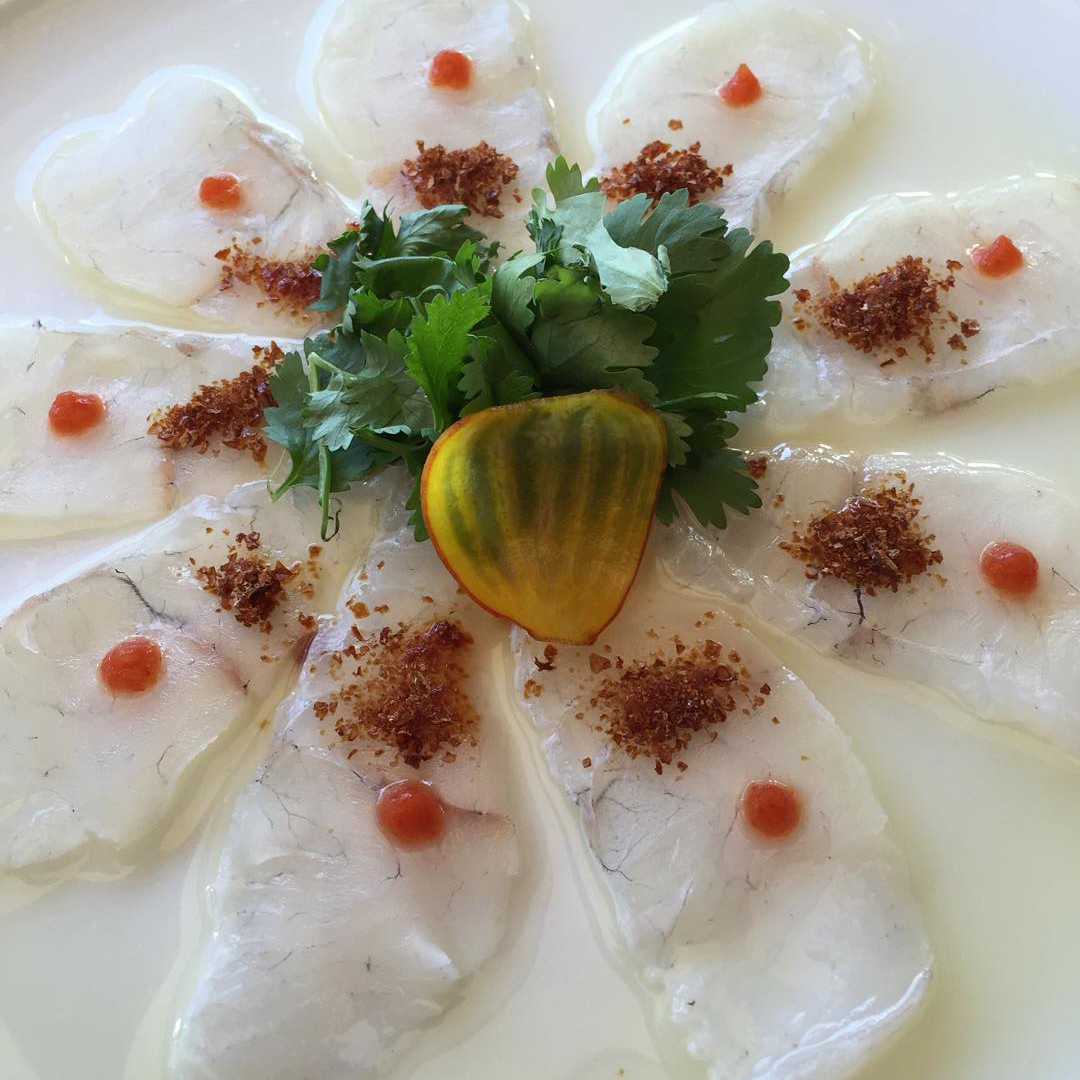 Culver City, Chupe de Camarones $16
RZ: I happened to discover this tiny home-style Peruvian restaurant and I really liked the food. My favorite dish was the Chupe de Camarones, it comes with a fried egg on top and it’s the perfect hangover dish. 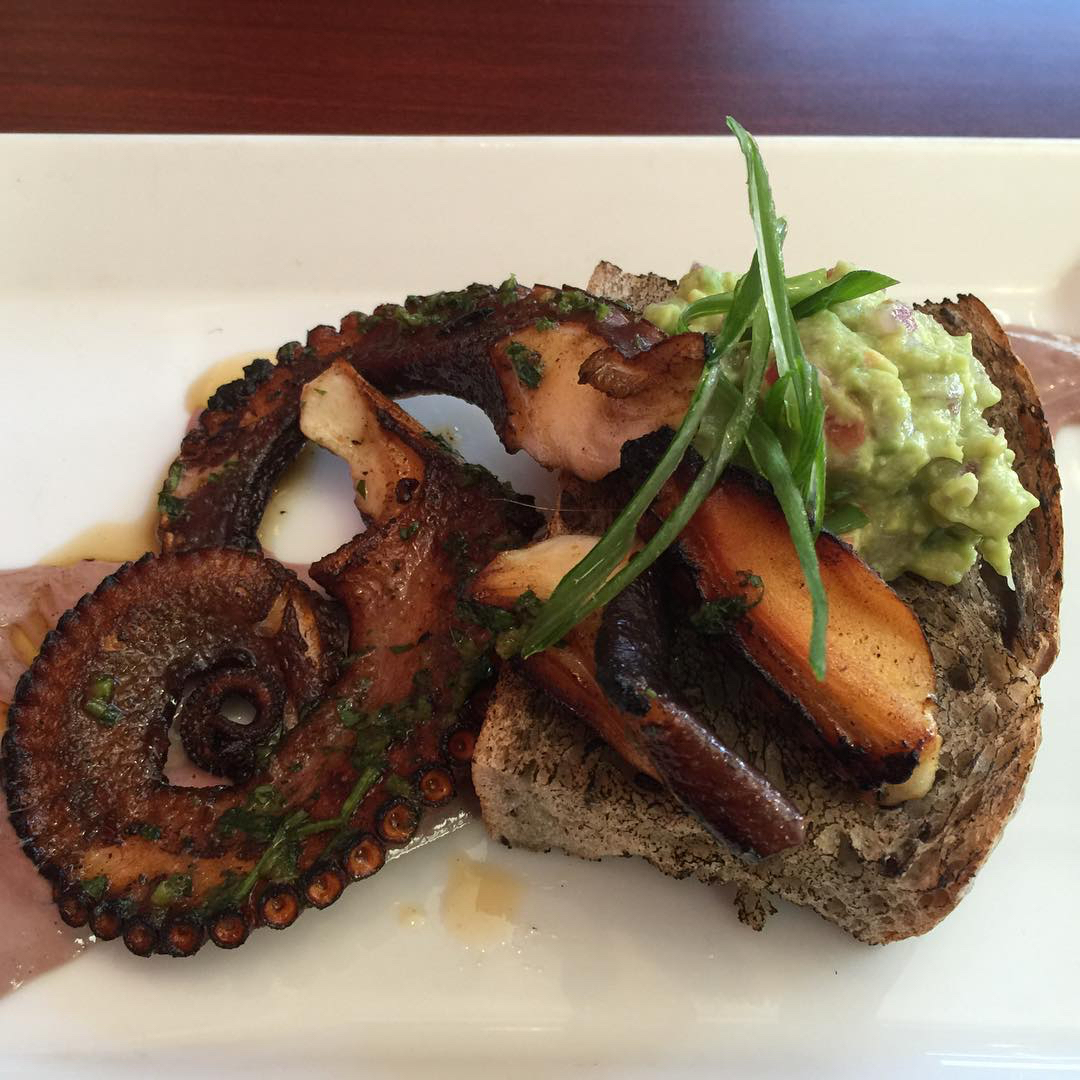 Gardena, Chaufa Especial $15
RZ: Chaufa comes from the Cantonese word for 'eat rice' so I love the Chaufa Especial because it has chicken, shrimp, pork AND beef. I recommend it to share it family style. 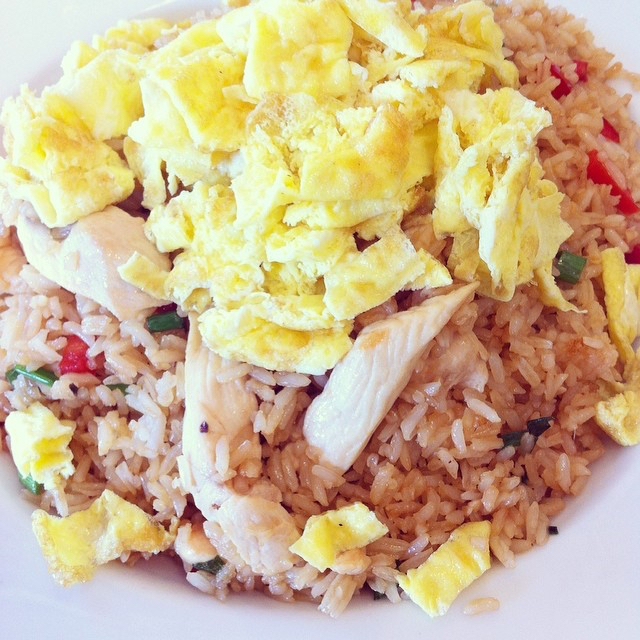