PlaceList: Not Your Average Arts District Guide with Sub_urban RIOT

Where art lovers, coffee fiends and a touch of "douchification" thrive

Where: Los Angeles
What: Arts District PlaceList
Who: Nate Koach is the co-founder of clothing brand Sub_Urban Riot. Remember that "RIOT" t-shirt Mac wore in "It's Always Sunny in Philelphia"? Now, 10 years later, spot Beyonce, Rihanna, Jaime King and Kendall Jenner rocking the clothing line too. The company strongly believes in creating your own personal riot and living that good life, i.e. taking care of yourself, eating kale, taking yoga classes, going camping and shopping local produce at farmer's markets. This mentality shines through in all of their designs, from the "KALE" sweatshirts and "GET IT" sports bras to the infamous "RIOT" tees. So, we caught up with Nate to talk creativity, history and his Arts District favorites.
Get Citizine Updates Here

Nate Koach: Four years ago, we moved to the East side to open up a flagship store. We loved the idea of coming downtown and settled on the Arts District because it’s walkable and has an urban edge other parts of the city lack. Additionally, we wanted a location that could house our store and studio.

NK: The best! Blacktop Coffee was founded by the guys who created Handsome Roasters after Handsom was purchased by Blue Bottle. For those who are into the coffee scene, this is a fun backstory because Blue Bottle had a hard time getting a foothold in the LA market. Additionally, it kind of makes Blue Bottle seem a little more like Starbucks and Blacktop like the renegade outsider, but that's just my geeky opinion.

NK: A public art gallery, museum and bookstore with free admission and amazing artwork.  Hauser & Wirth Art Gallery captures the true Arts District architecture as they took an old grain mill and restored it. It is hands down my favorite building in Downtown LA.

NK: Bread Lounge is one of the best sandwich shops in LA. All of the bread is made in-house in the traditional sourdough method, which means if you're a gluten freak, you can digest it easier than yeast bread. I love this place!

NK: A cool men’s and women’s clothing and home goods store with a strong assortment of semi-androgynous and very well thought out products. The staff isn’t the most helpful, but whatever. Who cares?

NK: Go there, get some books, ignore your phone for an hour and feel good about yourself.

NK: The Springs is a vegan restaurant meets yoga studio meets community space. Pretty hippie dippy, yet it's authentic and they own it, which makes it totally respectable in my book. Additionally, the space is inviting, friendly and well worth the visit.

NK: Shinola marks the death of the old Arts District and the beginning of the douchification of the neighborhood. However, they did a spectacular job with the store and the building is a neighborhood gem. Also, the guy who owns the building has been doing renovations for what seems like a decade.
Get Citizine Updates Here 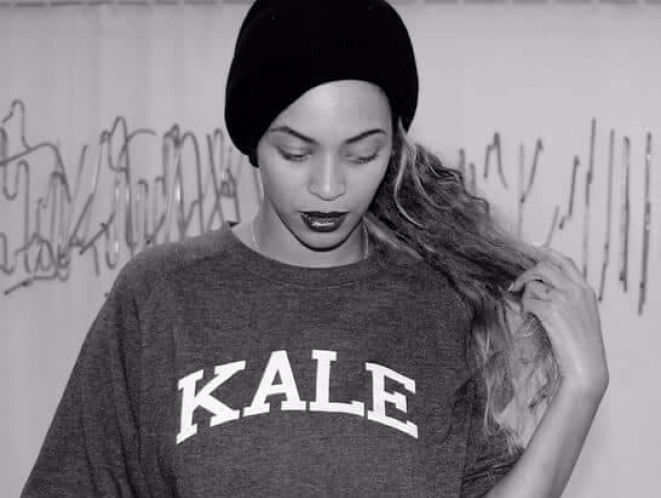 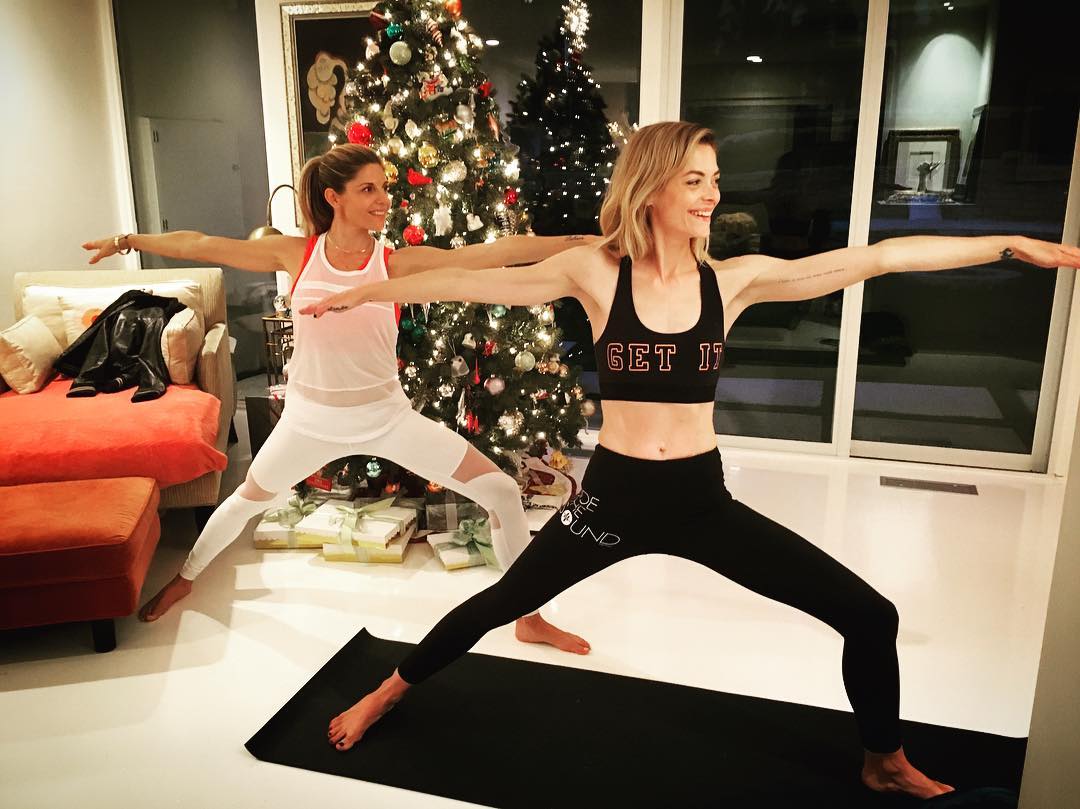 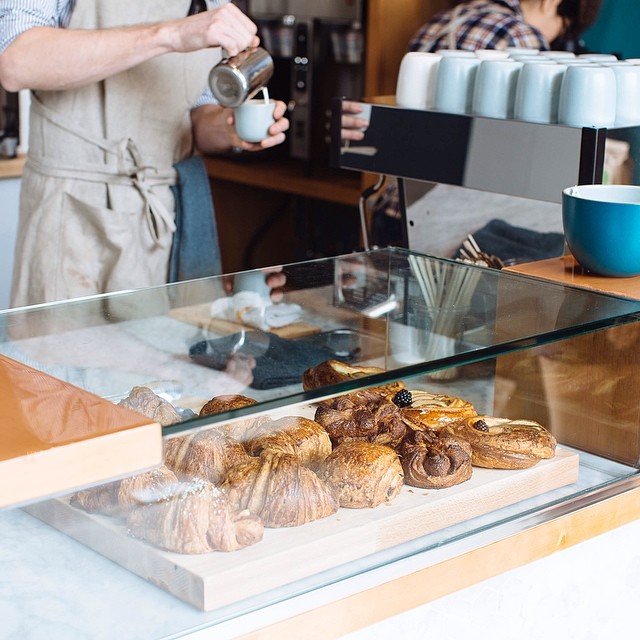 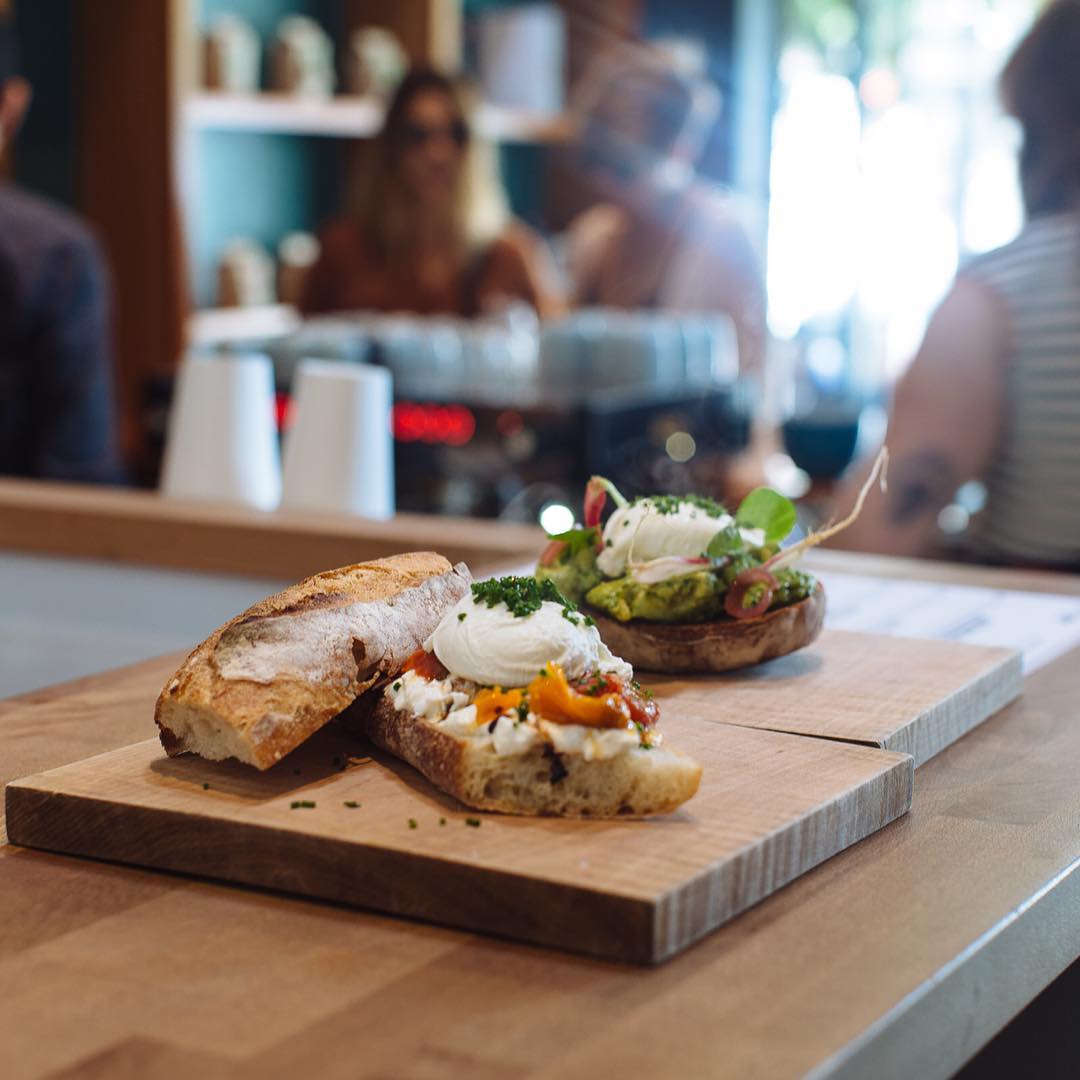 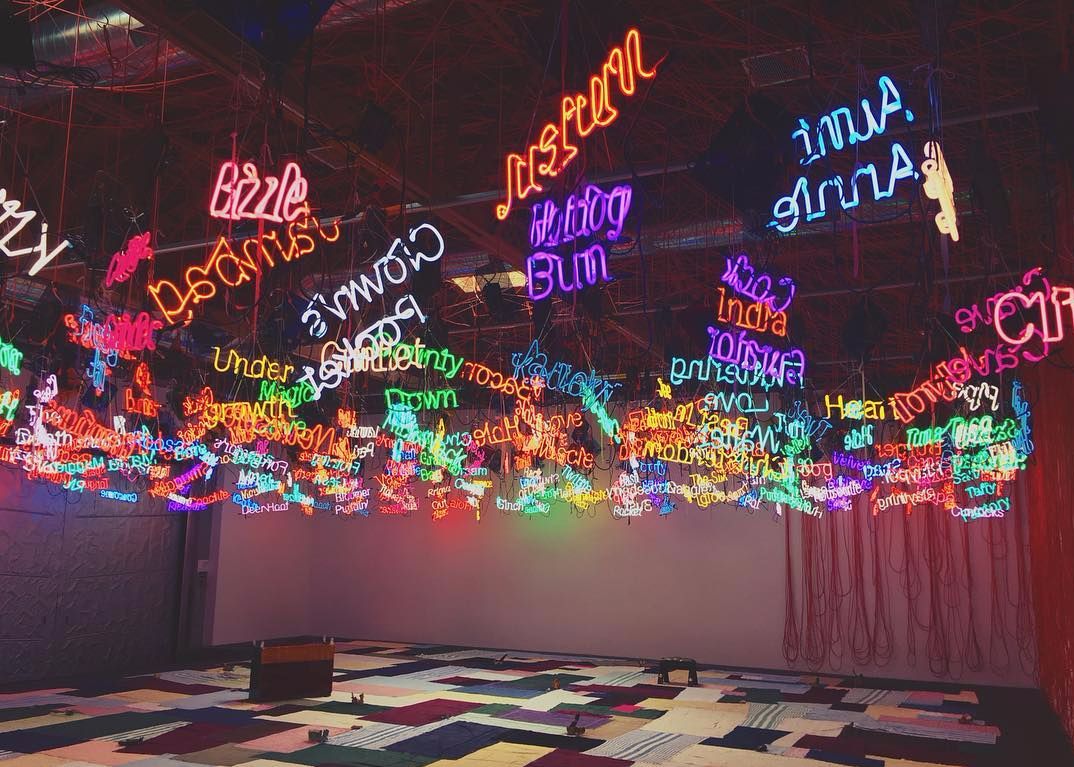 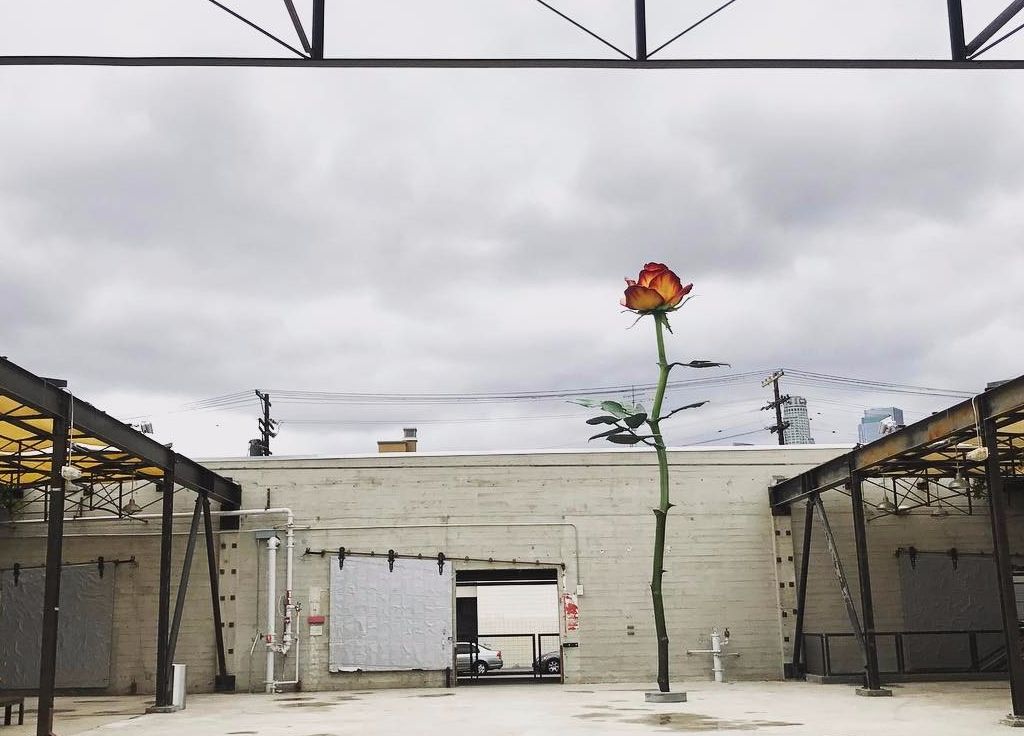 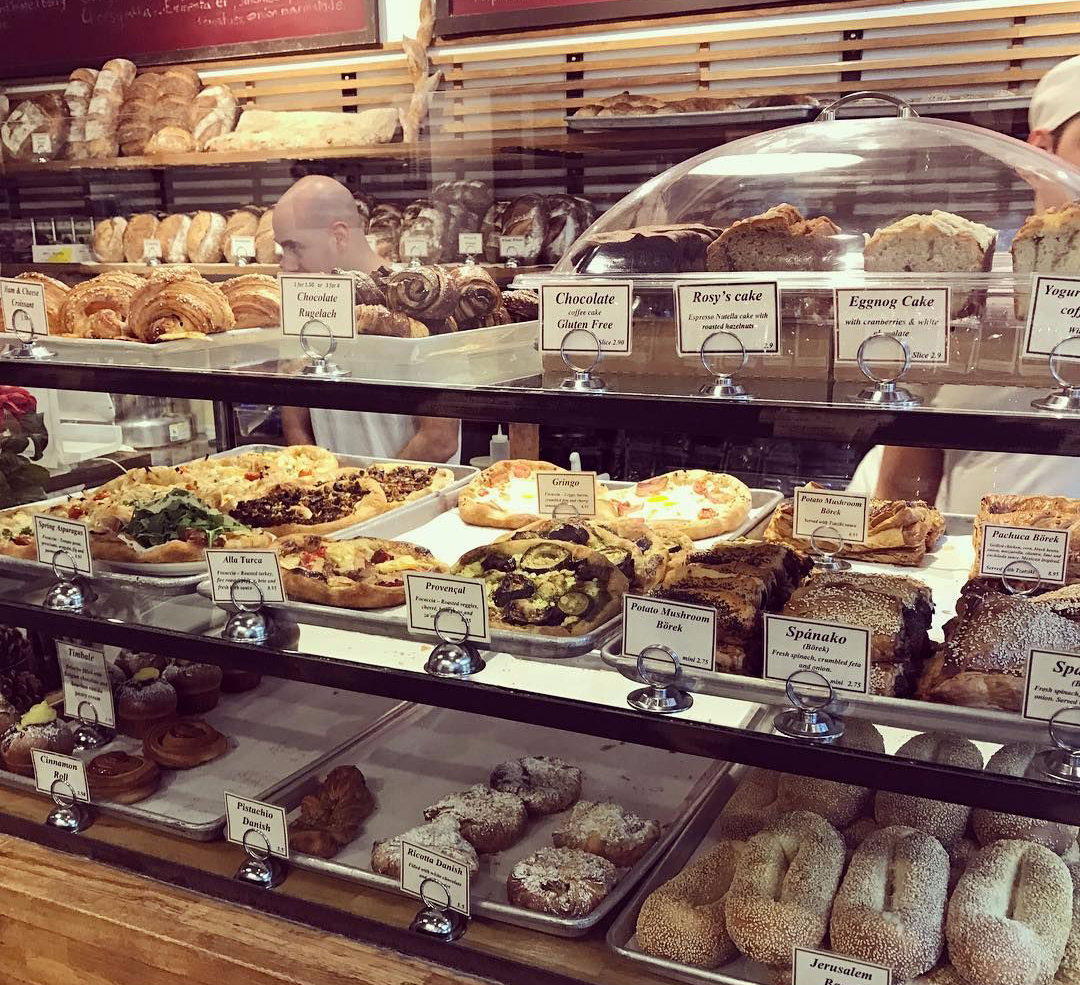 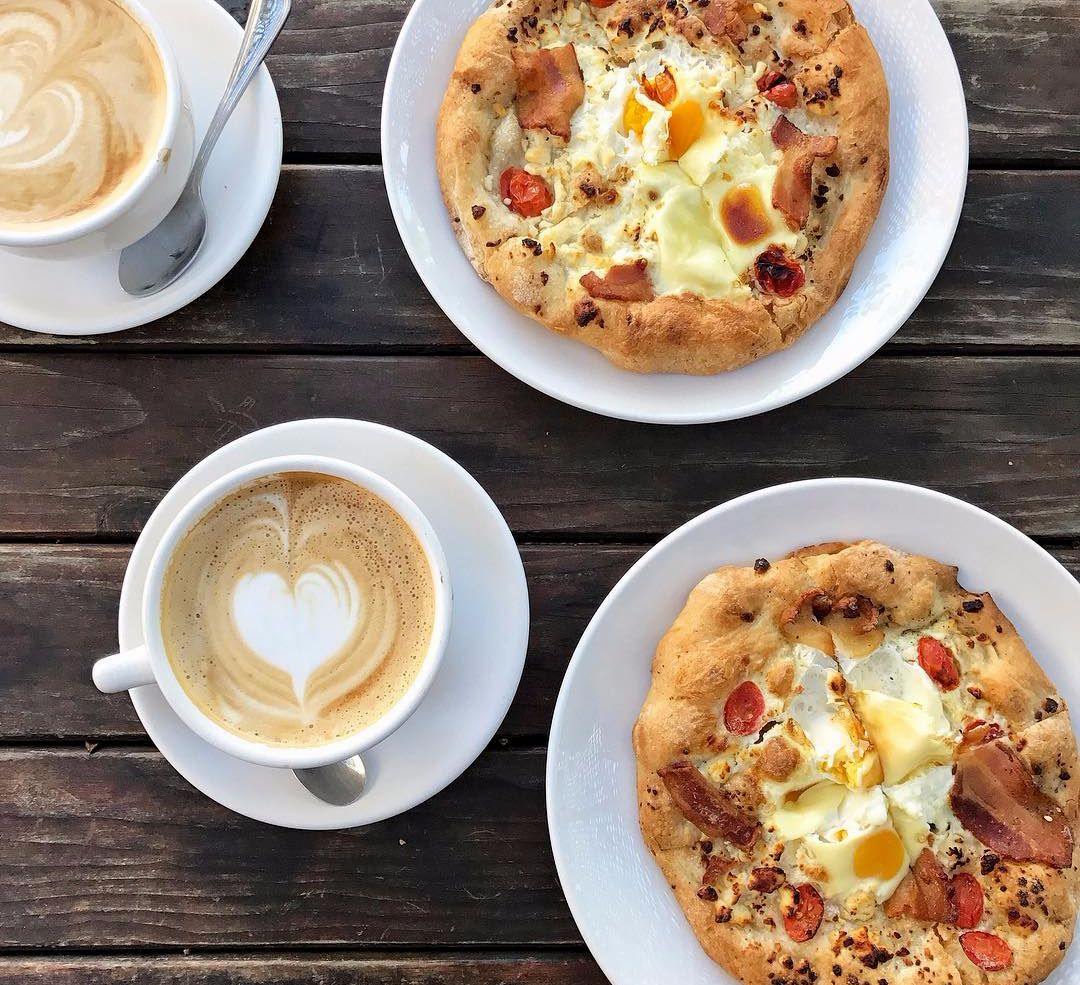 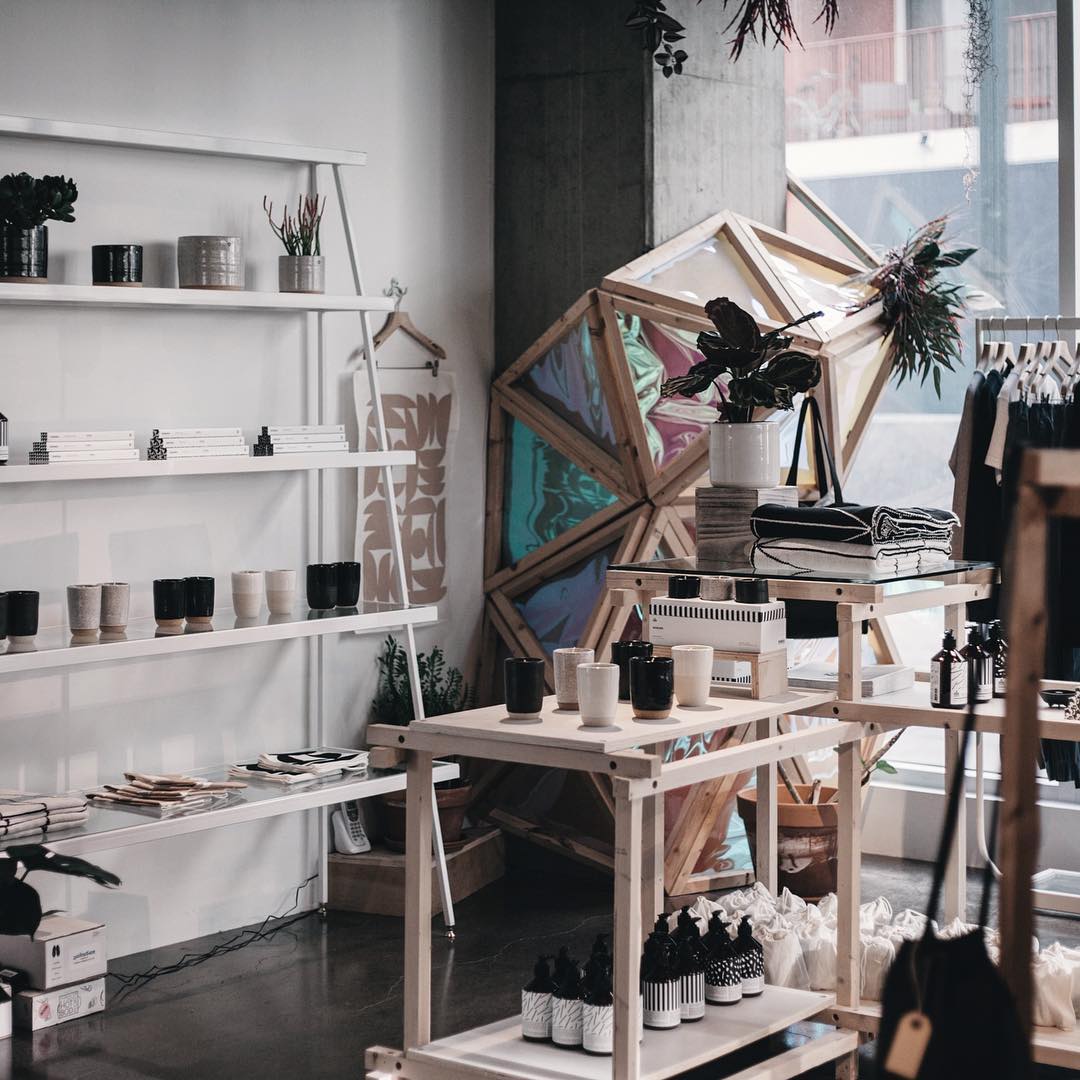 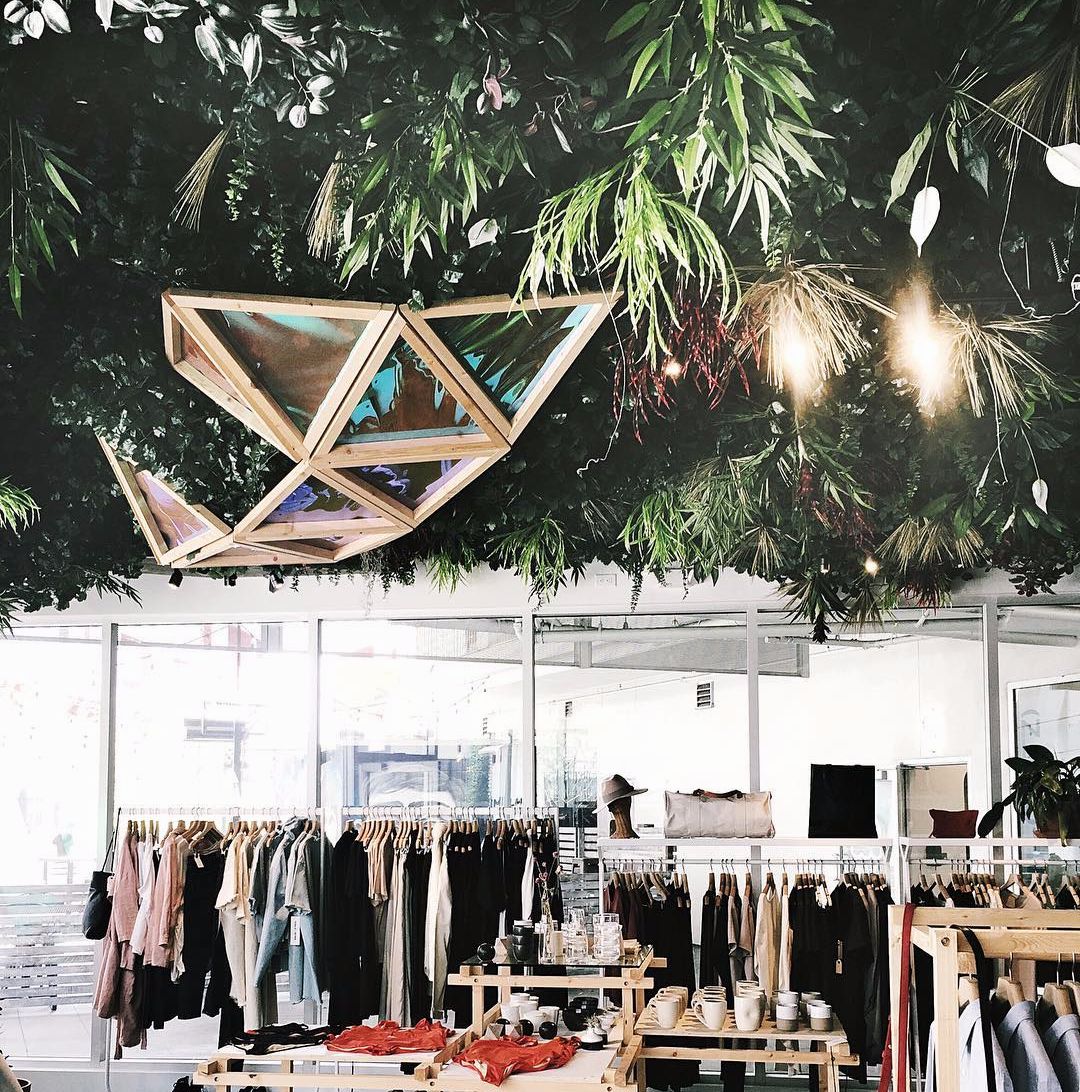 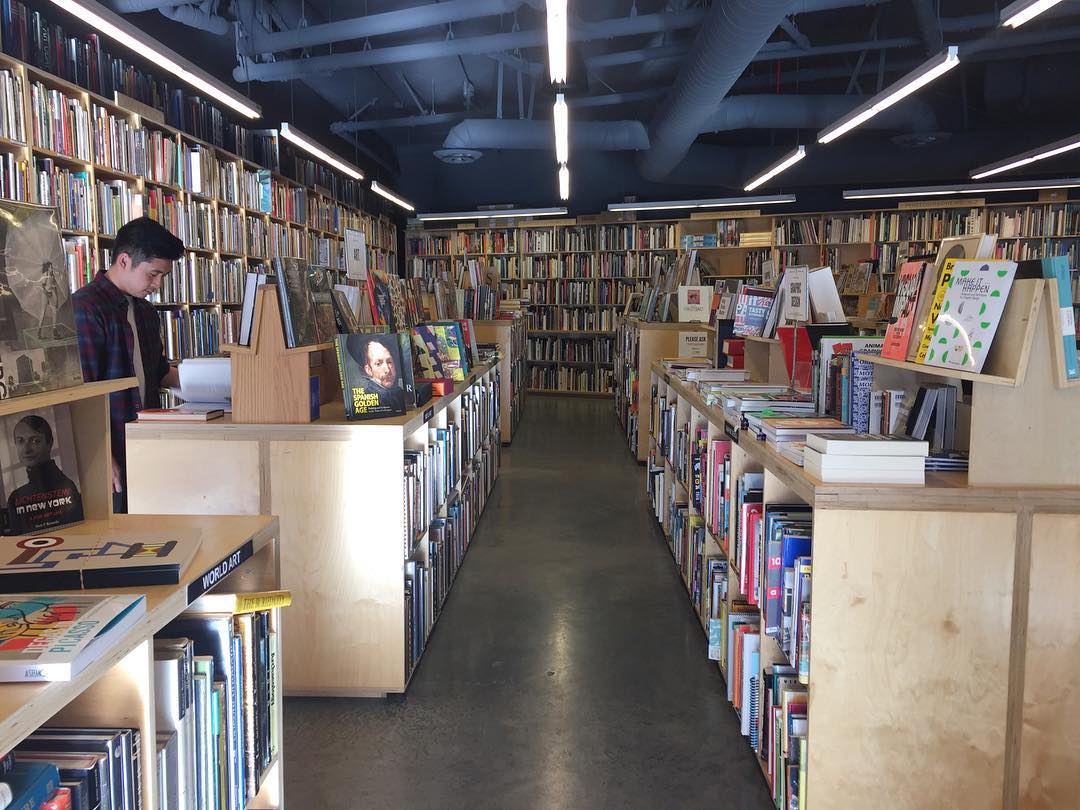 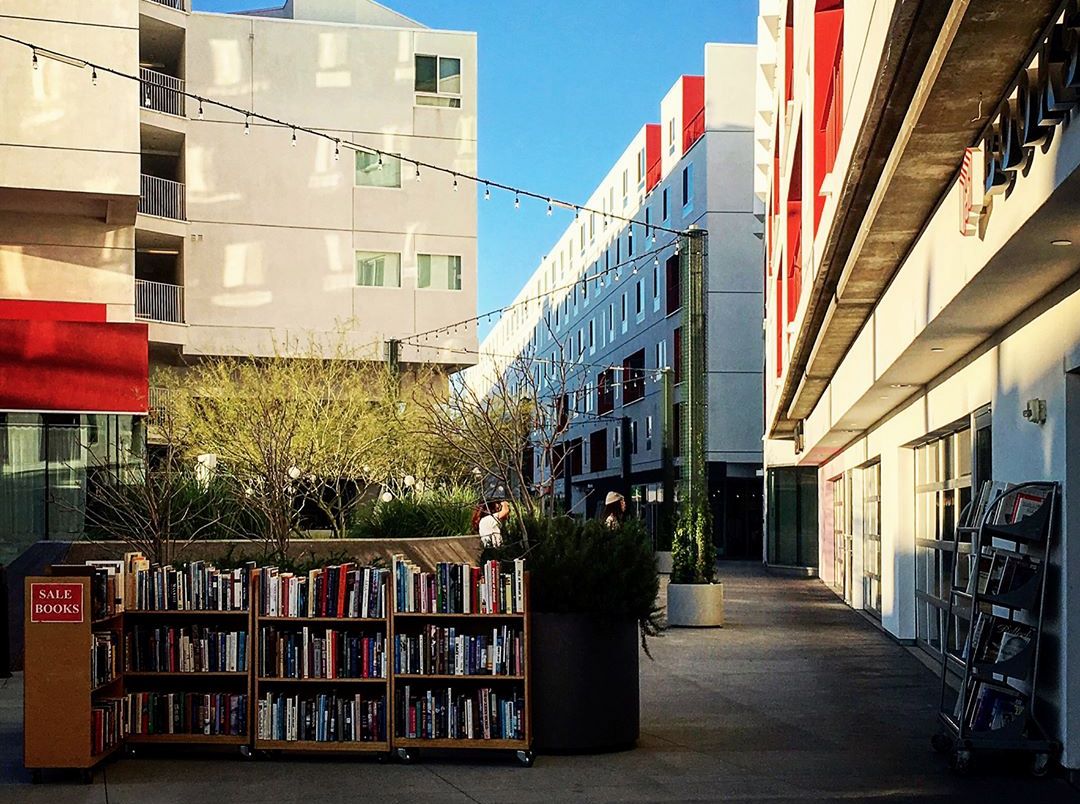 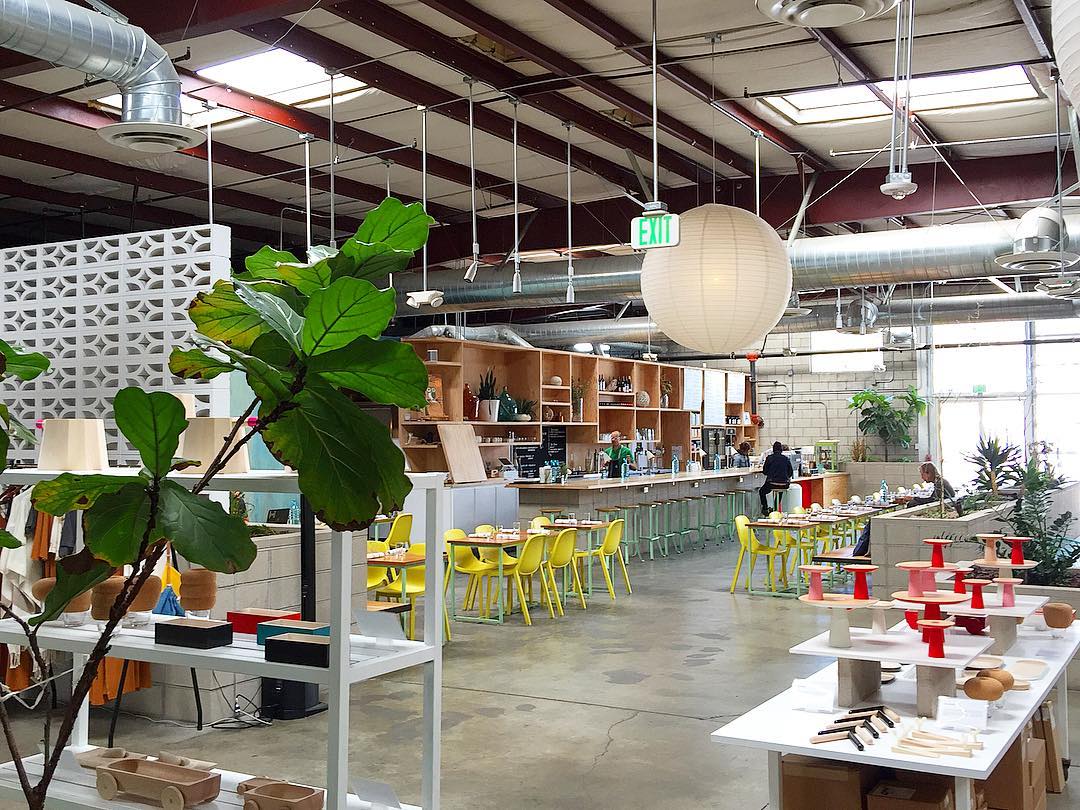 The Springs courtesy of @pleasedonotenter 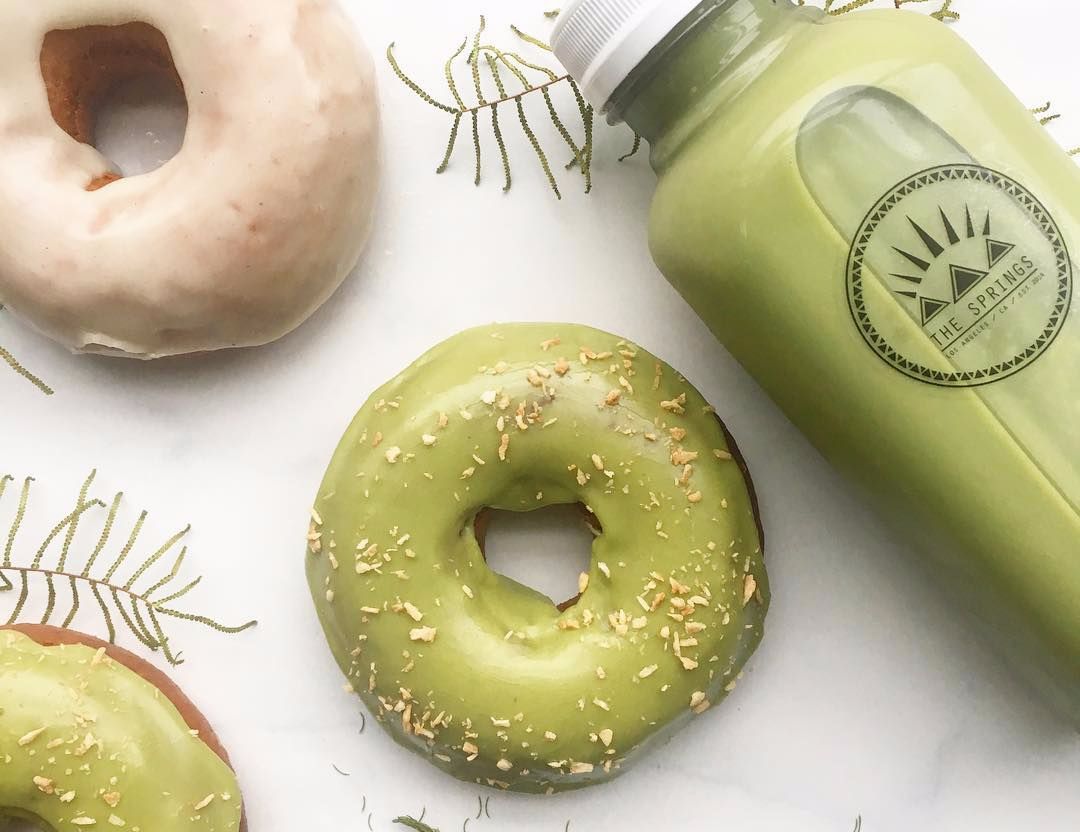 The Springs courtesy of @thespringsla 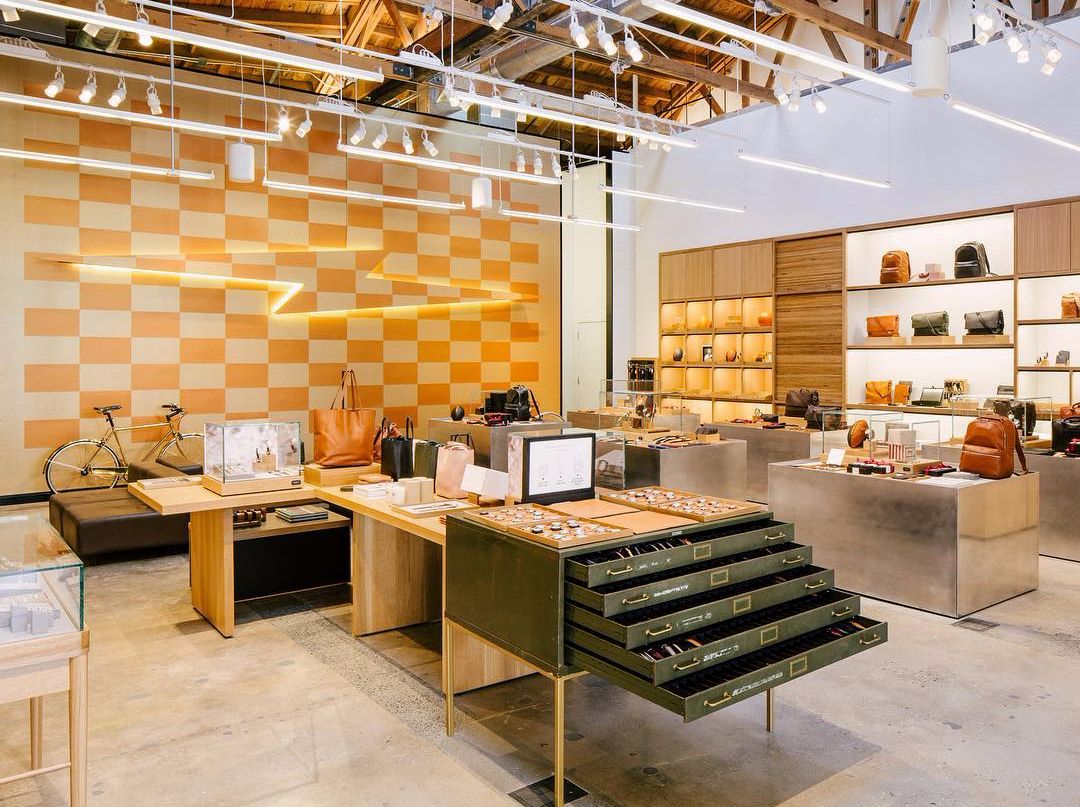 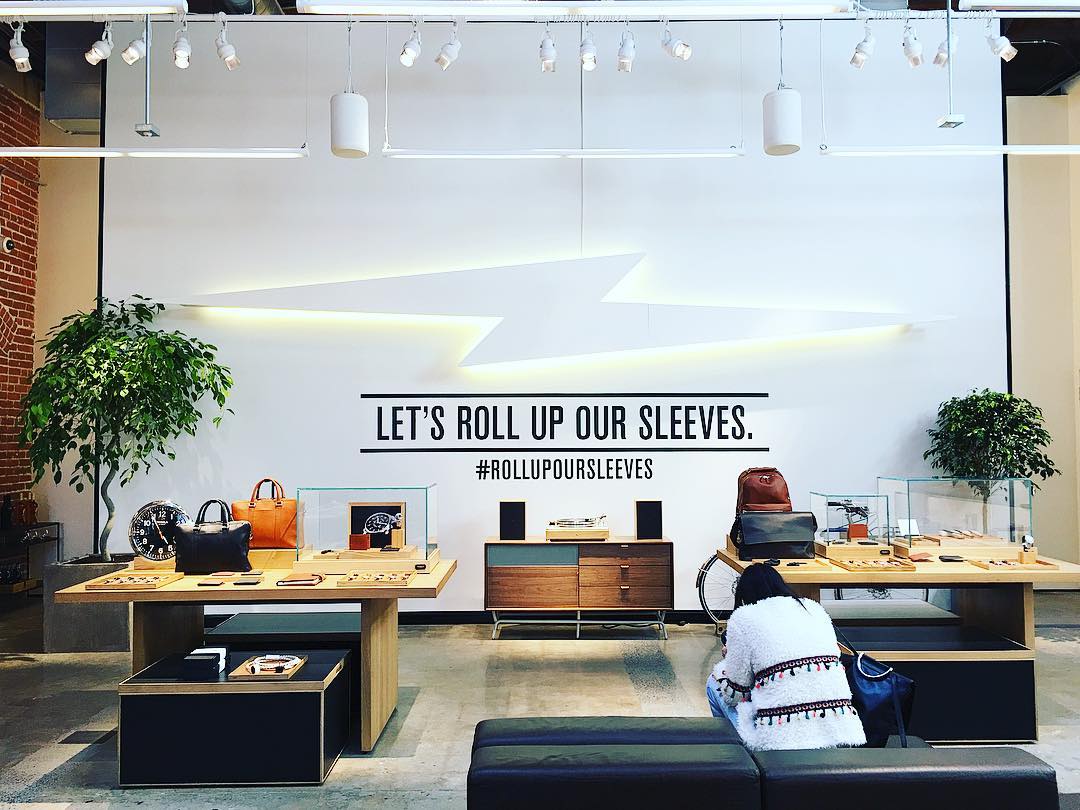