The photographer's favorite locations in a city with endless possibilities

Many Angelenos dream of being photographers, especially because LA is so photogenic. But, despite the rising competition, Nick Rufo has managed to make a name for himself (quite literally, his alias is ‘killthecity’) as a music, portrait, and urbanscape photographer.
“I've always been fascinated with taking photos and making videos," Rufo tells Citizine. "it wasn't until my last year of high school when I started realizing how much I really liked photography and wanted to pursue it more seriously than just a hobby." 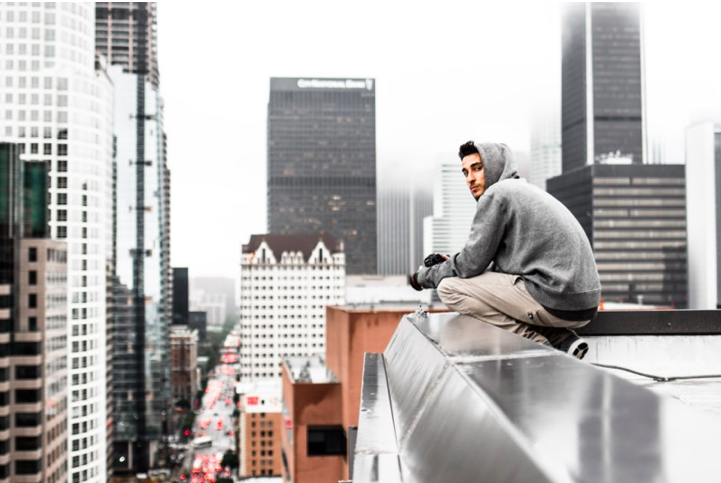 If you haven’t yet heard of Rufo, he is a 21-year-old who works in both digital and film media. He shoots events and places in his hometown, and, like all of us Angelenos, can’t get enough of LA. “Los Angeles is vast and has almost everything someone would be looking for. I could spend a day in the city, the next day at the beach, the next in the hills, another day in the Valley—so many different places to see and so many unique people living here.”

Although Rufo spends a lot of time shooting for campaigns and commercials, he really enjoys working with the music industry. “Music photography in LA is great because we're one of the biggest cities for hip-hop and R&B,” Rufo notes. “Every artist is going to stop here, probably multiple times, on their tour.”

Rufo explains that the most difficult, yet rewarding, part about shooting music venues is, “You never know the details of the show until they're in front of you. You can't predict what an artist will be wearing, how the lighting will be while they're performing, and every artist performs differently. The best challenge is capturing the artist's personality and music style in a single photo.” 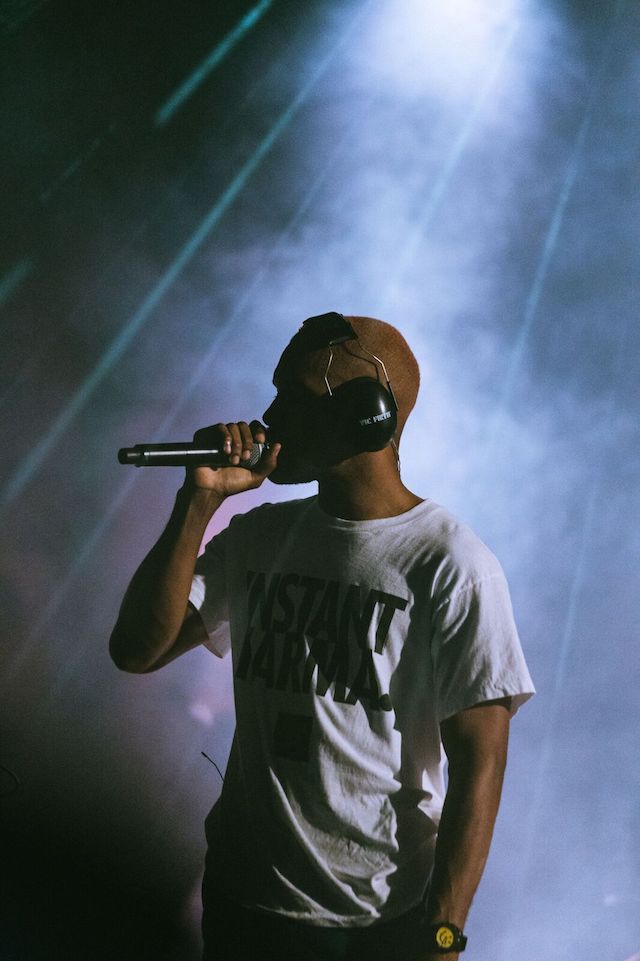 As for what moment he looks back on most, Rufo begins, “Seeing and photographing Frank Ocean at FYF Fest in 2017.” Yeah ok, that seems like a pretty rad moment. He continues, “Not only is he my favorite artist, but being able to photograph someone with that much star power from the front of the crowd and knowing that he is very secluded from the spotlight so this is one of the few shows he'll do in the year just made it even more special.”

We wanted to know what dream locations Rufo would pick around SoCal if he was to make a music video. So, we asked. Here are his picks:

Nick Rufo: The Los Angeles theater is closed to the public, but is so grand and magnificent inside that it would be dope to shoot something in there. I’ve never gotten the chance to enter the theater myself, but it’s a legendary spot and I’ve seen photos of what it looks like inside—it's a shame more people can’t experience it.

NR: Along PCH is always beautiful. There are so many great places to visit and shoot starting down near Venice/Santa Monica and moving up the highway through the Pacific Palisades and Malibu. Northern Malibu has amazing beaches like El Matador and Leo Carrillo, along with plenty others.

NR: There are some amazing spots in Death Valley like The Racetrack, which is a vast and lonely dry lake with great mountains in the background. Not to mention the legendary Mesquite Flat Sand Dunes found around the national park.

NR: Chinatown in DTLA on a rainy night = perfection. All the different colored lights lining the festive streets make for great reflections and a really sick cinematic ambiance that always captures really well on camera. 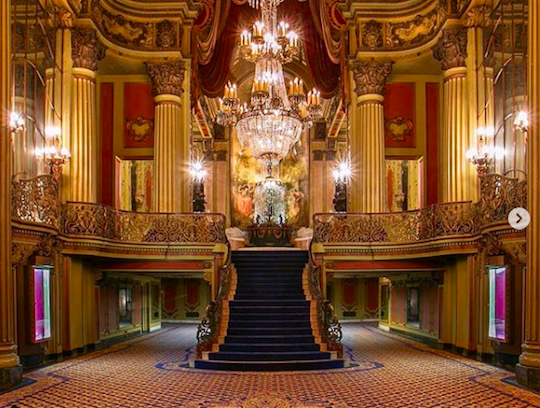 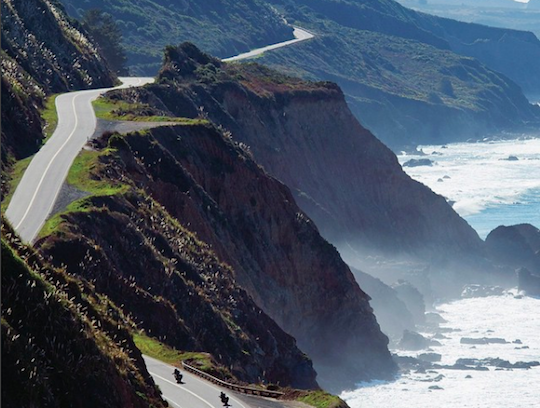 The Racetrack, image courtesy of @elliotmcgucken