The Vine star has graduated from six-second comedy loops. He also knows where to find the best pizza in LA.

For most Vine stars, life post-Vine has been less than peachy. But for comedian Nick Colletti, the six-second video sharing platform was just the beginning.
Since the death of Vine in early 2017, Nick has been shooting for more concrete outlets to keep his fans happy and his creative juices flowin’. We all know the “What the fuck is up, Kyle” video— Nick’s own personal favorite— but there’s more where that came from. His latest collab, “The Real Bros of Simi Valley” with the future protege of dubstep, Getter, and wise-cracking bro, Jimmy Tatro, is now streaming on YouTube.
“Jimmy Tatro hit up Getter and myself via email or Twitter, I kinda forget ... maybe he just texted us, but he was like, ‘yo I’m gonna shoot you guys a script.’ The characters were so good that it just kinda clicked,” Nick recalls.
Get Citizine Updates Here 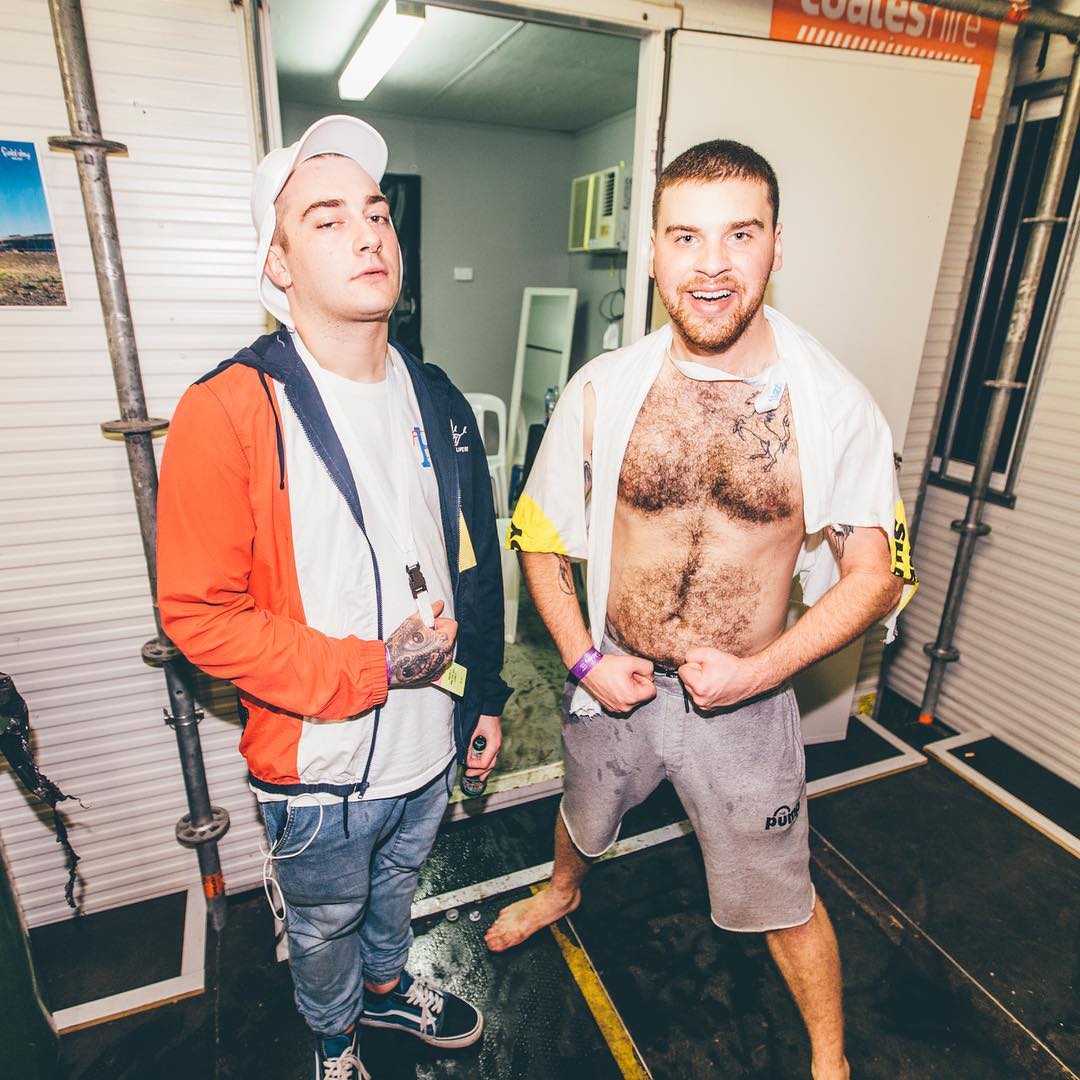 Getter and Nick Colletti flexing for the fans. Image courtesy of @nick_colletti

The modern day renaissance man can do it all. If he’s not in front of the camera, he’s grinding in the music studio. (You can check out his new releases HERE.) When he’s not working, you can catch him babe-crawling in Trader Joe's, writing poetry by candlelight, or calling his parents—whom he attributes to having the most influence on his career: “I don’t know if I would be doing what I am today without their constant love and support. On God. Bro,” Nick confides via email.
We wanted to live in a day in the life of Nick, so he gave us some fire Los Angeles recommendations—from shooting ranges to ideal breakfast date spots. 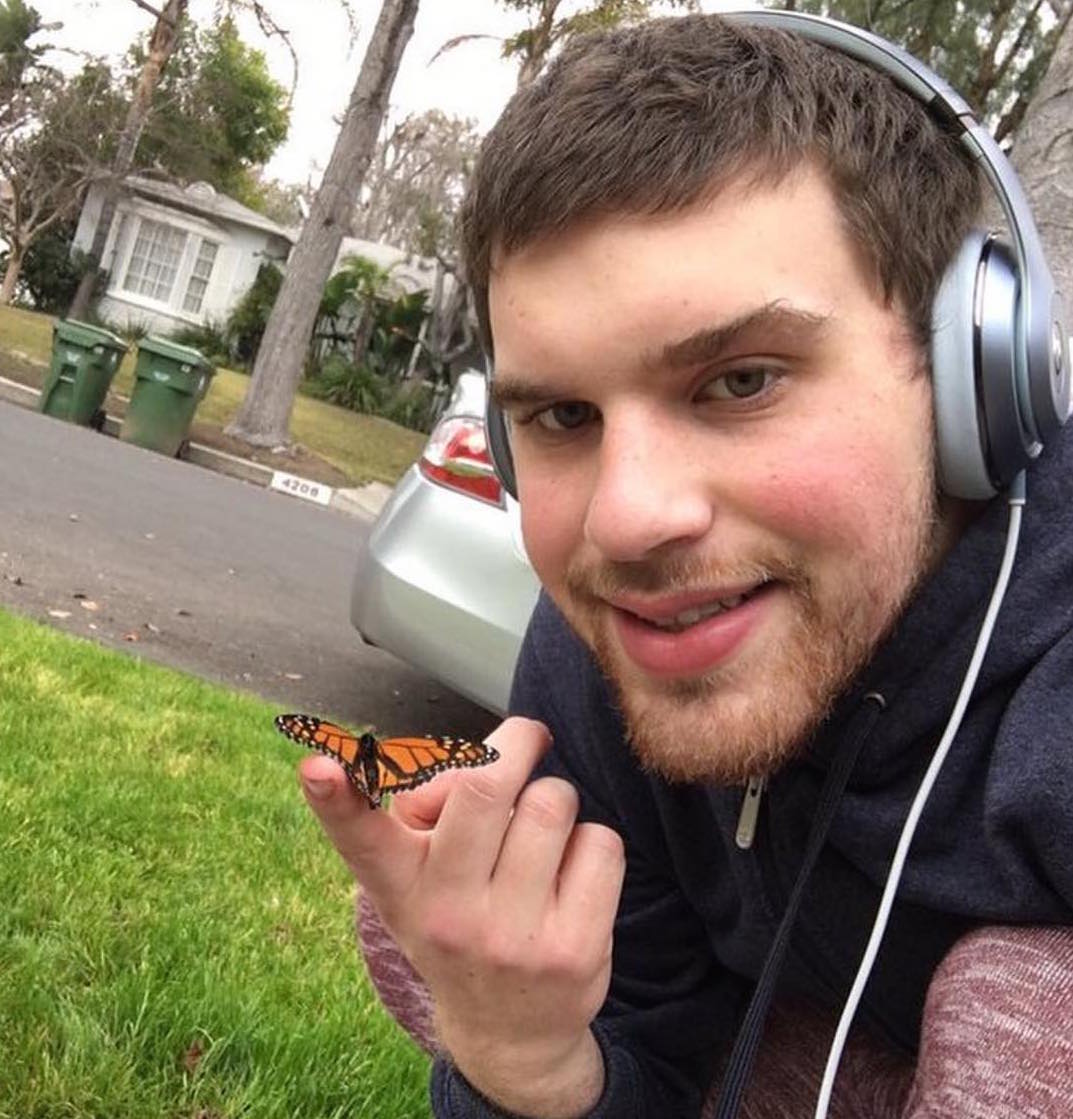 Studio City, $$$
Nick Colletti: Best meal I’ve ever had in LA was and always will be the sushi at Sugarfish. Life changing. I’m from the East Coast and I no longer eat sushi on the East Coast. It is, in one word: fucking delicious.

Beverly Grove, $$
NC: A modern, yet classic, sort of café ... but there’s also like a deli inside. They make really dope shit. Good for a breakfast date (try the hashbrowns).

Burbank
NC: You can rent guns here. All you gotta pay for is the ammo and the targets. Great place to blow off steam with a friend.

Studio City, $
NC: The best pizza in LA. You can quote me on that.

Malibu
NC: It’s a little hike out in Malibootay, but it’s worth it. The beach is relatively private and usually not too crowded. The landscape is beautiful—definitely a great place to take someone you like :D.

Venice, $$
NC: Bar/ restaurant right by the water in Venice. It was featured in the movie "I Love You Man" so naturally I had to check it out. The fish tacos are fire, just like in the movie. They also have good cocktails and a cool vibe. There are Christmas lights and random pairs of swim trunks hanging from the ceiling! Very romantic.

Westwood, $$$
NC: My final, most favorite place in LA is definitely the iPic movie theatres. It’s basically a stoner’s dream. It’s a movie theater that offers not only the most comfortable movie watching experience (reclining chair, blanket, pillow) but you can also order food (and alcohol) during the movie. You can’t go wrong.
Get Citizine Updates Here 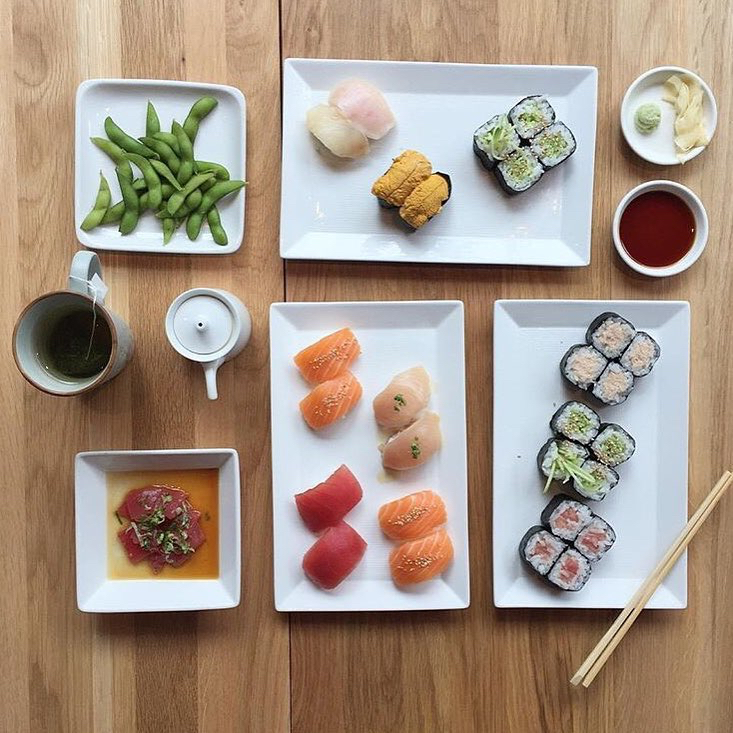 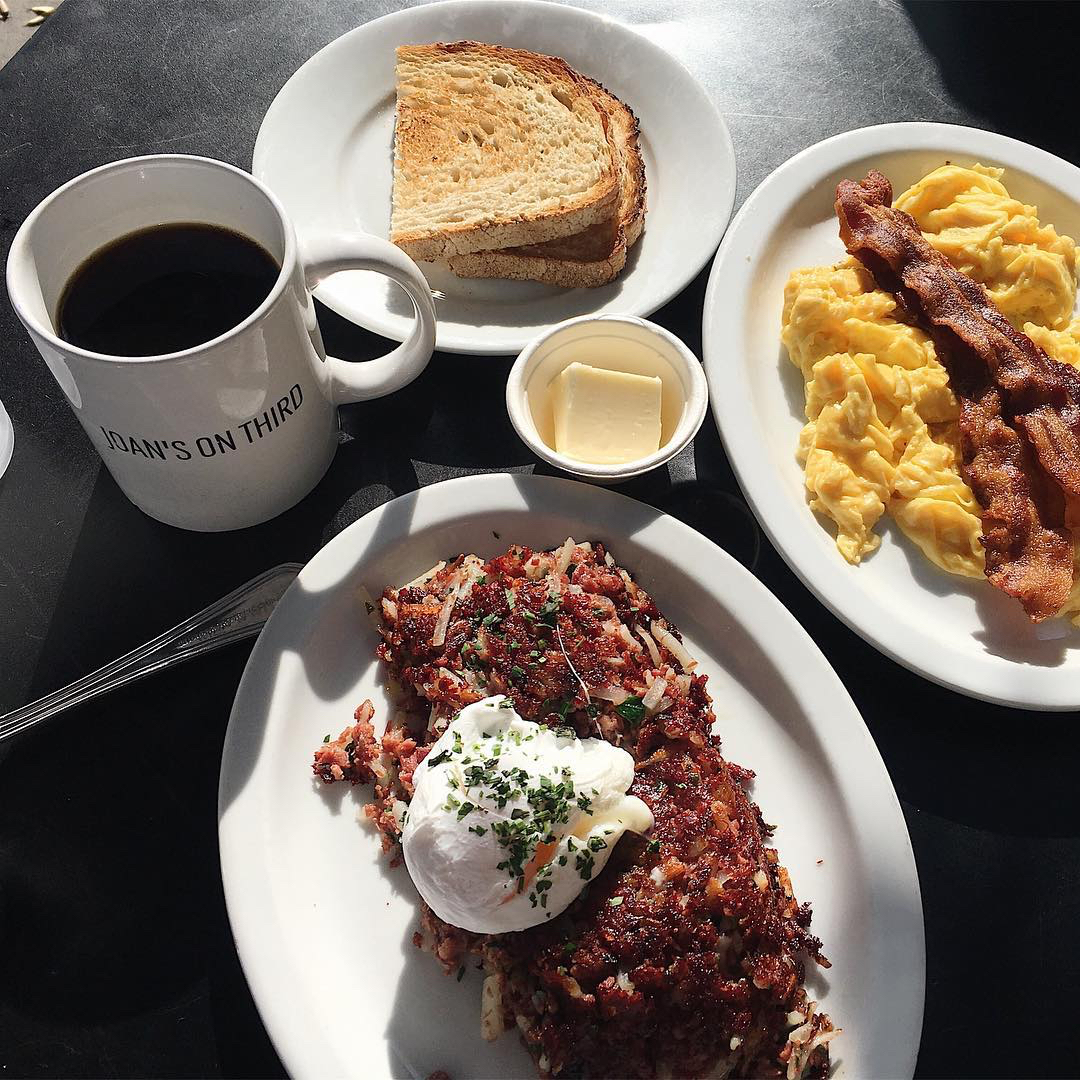 Joan’s on Third courtesy of @sorinediningware 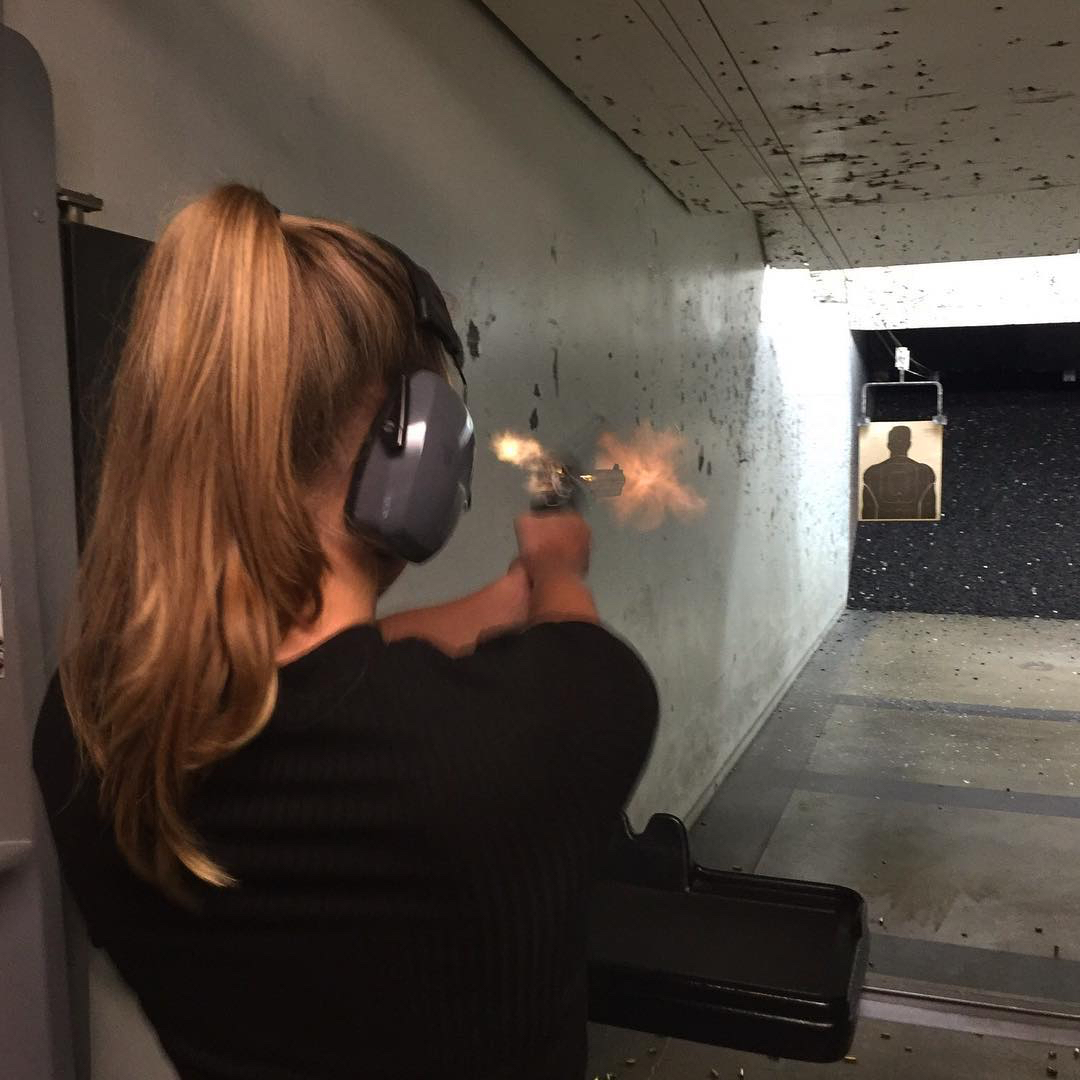 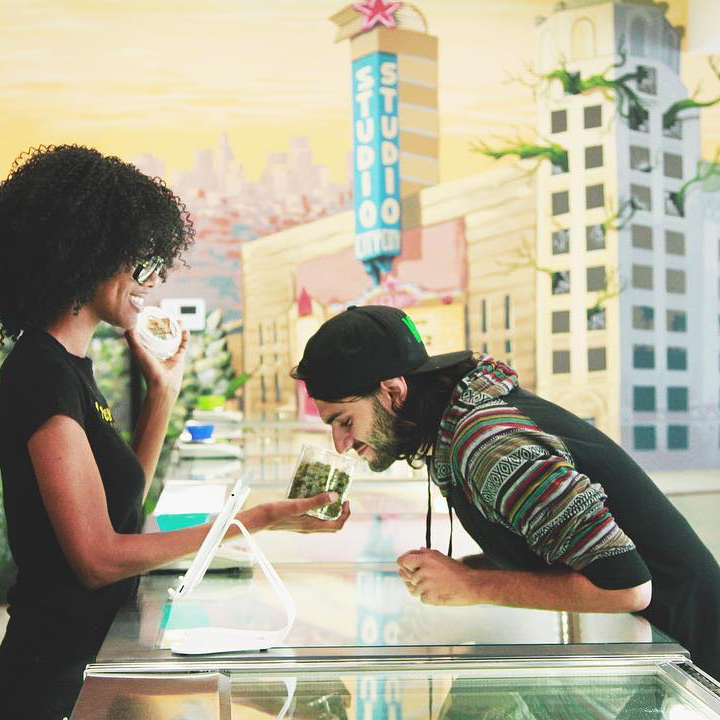 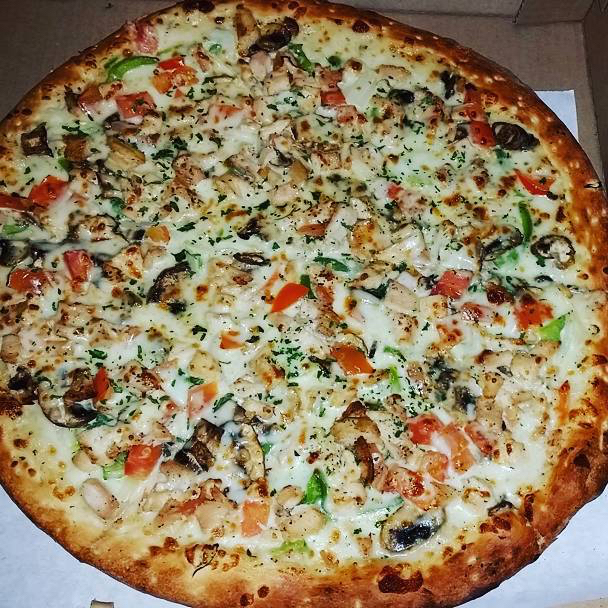 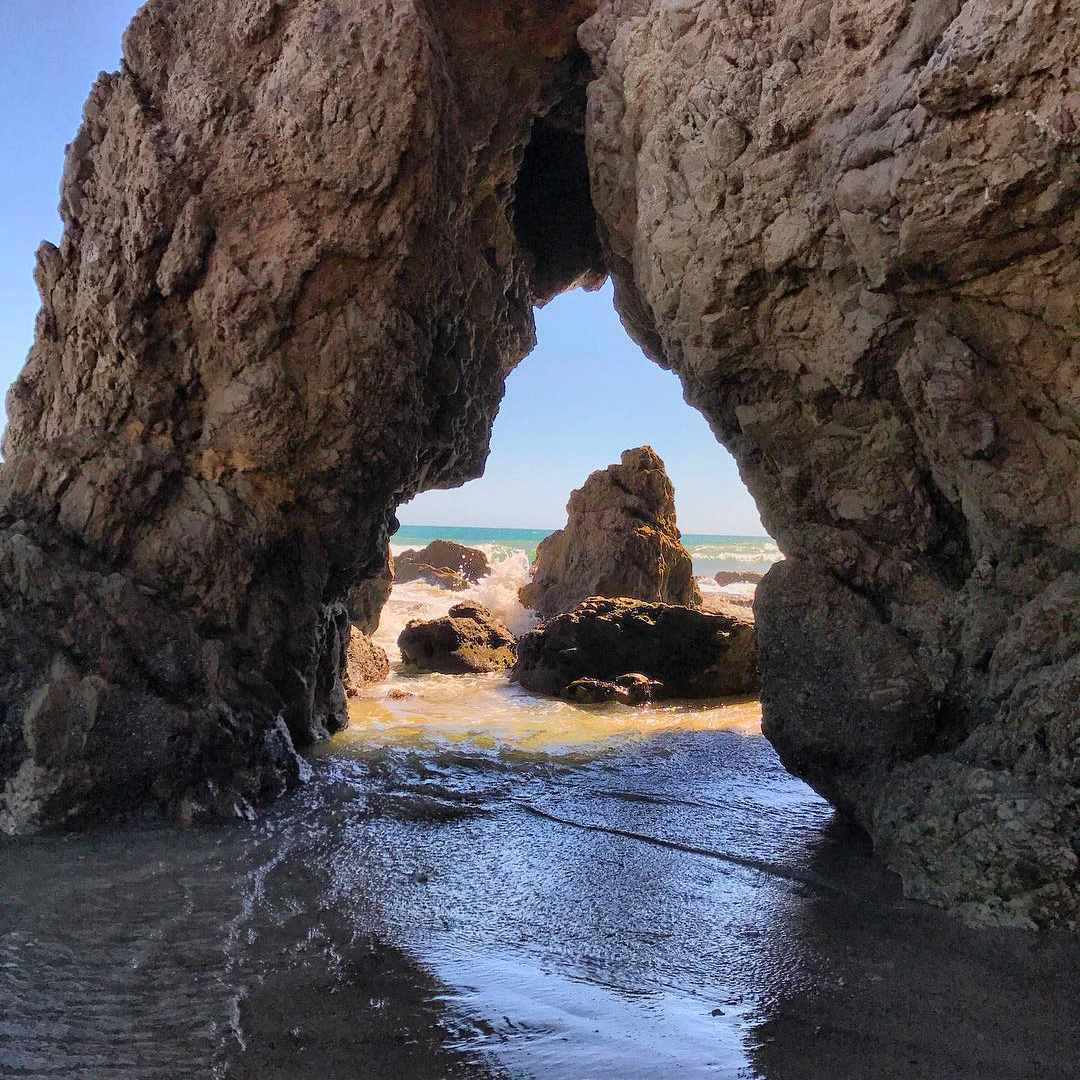 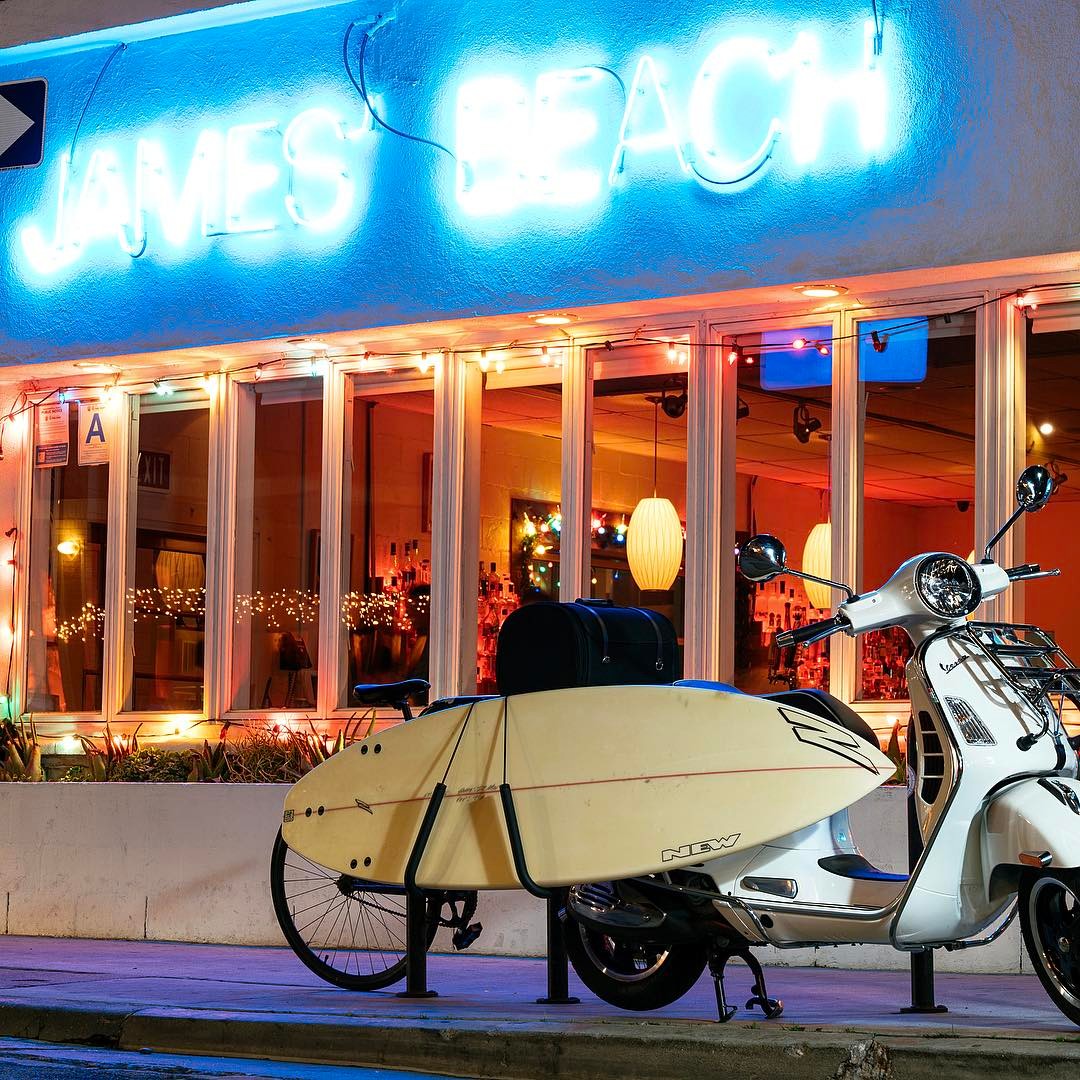 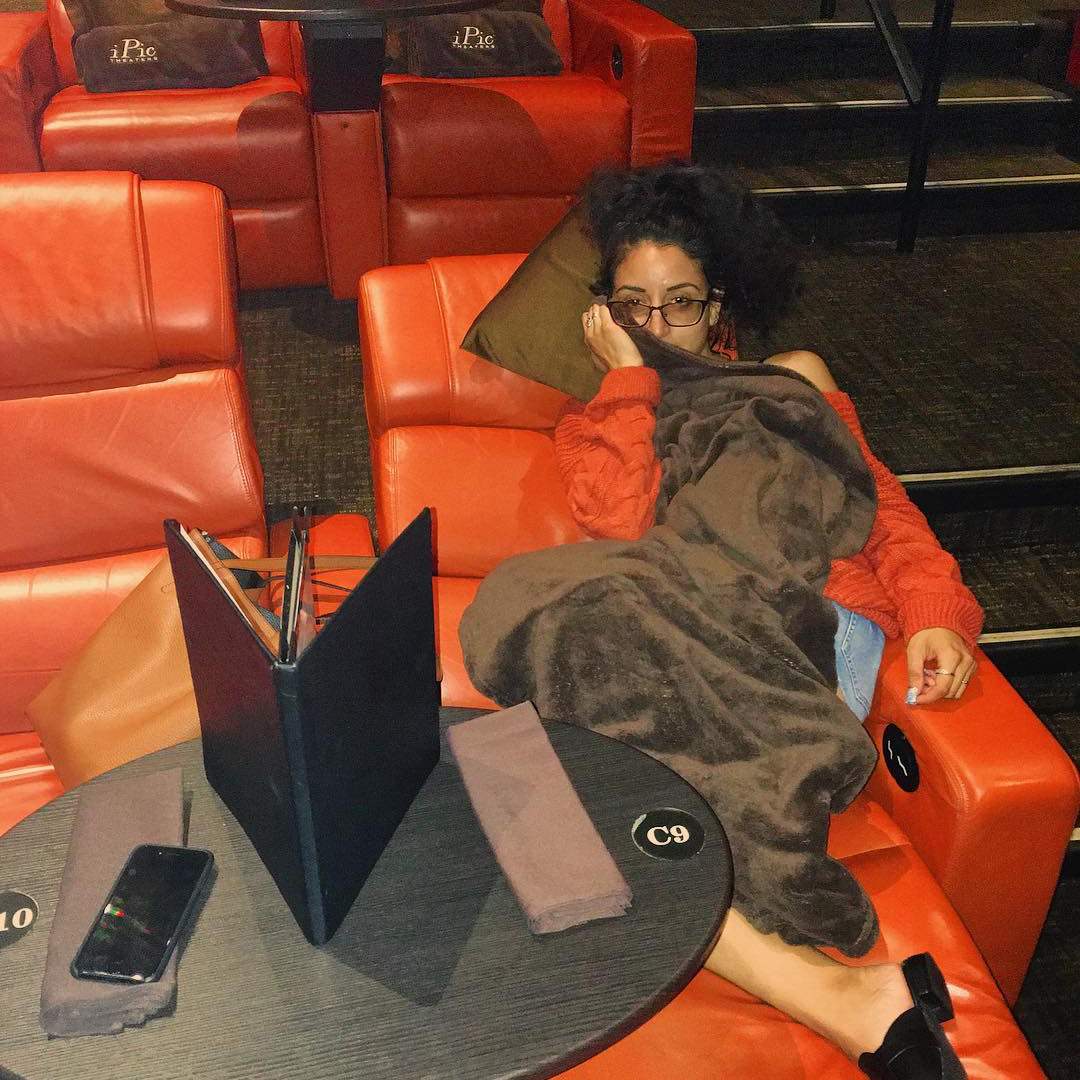 Hannah Sharpe is a sometimes crass but usually classy Los Angeleno with big city hopes of one day becoming the renaissance woman she was meant to be. She’s been meaning to rediscover her pianist side but for now she’s happy listening to the likes of Tchaikovsky, Xxxtentacion and Abba. She is an editorial intern at Citizine.