As Thai Town's creative layers begin to unfurl, we take note of its hidden gems through the lens of key players behind fashion and art collective OU:RS

Thai Town is a scrappy, resilient neighborhood in Los Angeles that has stood the test of time in keeping its heart intact. Between Hollywood and “all the hipster shit,” as fashion designer and owner of a new local clothing store, OU:RS, Robert Jacobs puts it, “Thai Town is a neighborhood that got skipped over in gentrification.”
But, in the eyes of fellow designer Shezi Rosewood who is also involved with the new clothing and manufacturing project, things are beginning to bloom. OU:RS, is part of a Thai Town collective that embraces the neighborhood as one of the last places in Los Angeles where authentic creativity is ripe for cultivation. The neighborhood “still feels like the cultures that made it and that’s what makes it great,” says Shezi. 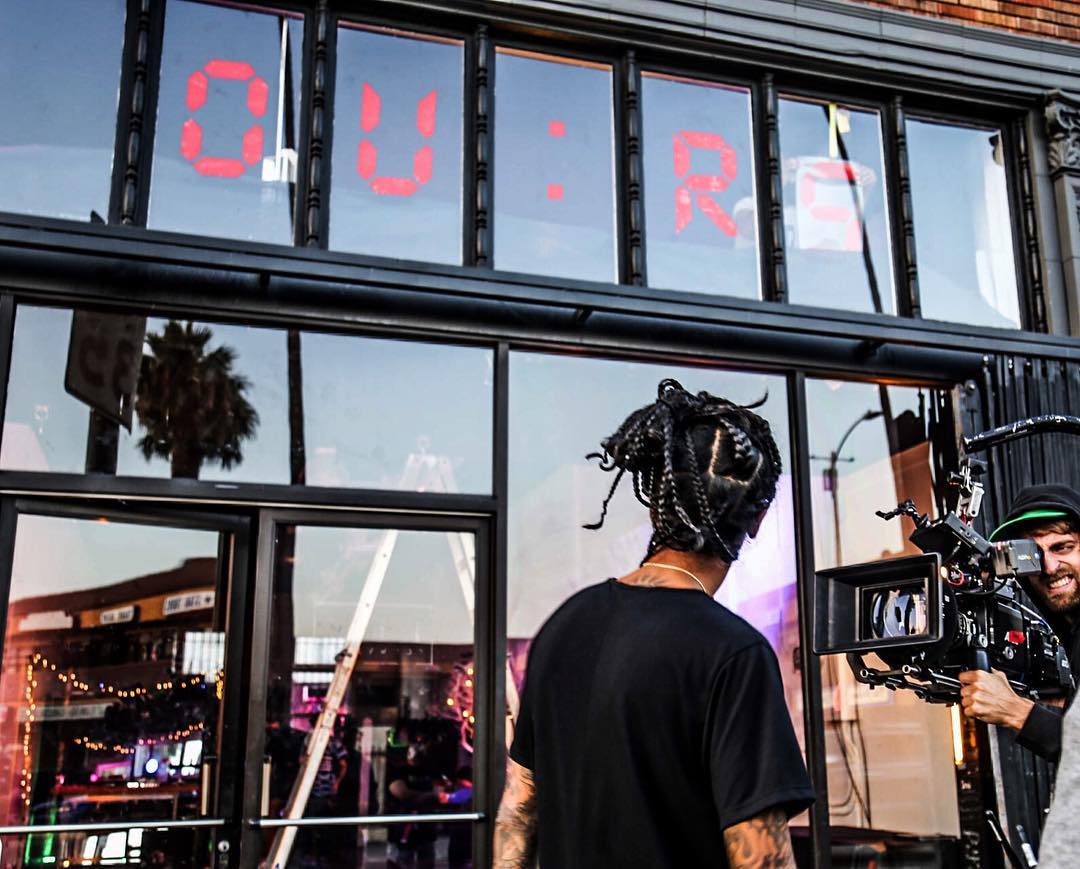 Shezi at the OU:RS storefront. Image courtesy of Robert Jacobs

Also heavily involved with OU:RS is Madelyn Lance, known in the digital world as trail-blazing weed empress, Madzilla. A young hustler, entrepreneur and Shezi’s business partner armed with a chestplate of tattoos, Madelyn’s DIY approach towards art direction fuels her drive within the environment of Thai Town. Drawing inspiration from street culture, fashion and the semi-legalization of marijuana, Madelyn has grown to enjoy sitting in traffic, which gives her time, “to look at art and see all the graffiti, all the alleys, all the corners, all the grit of the city.”
Head east on Hollywood blvd past Western and the micro-Americanized Thai strip that houses OU:RS will suddenly appear. The fragrance of red spices, lime and simmering coconut milk from neighboring eateries are like a welcoming hello. The clothing shop is in the process of being remodeled in the evolving landscape of new businesses with aspirations of uniting creative individuals.
Get Citizine Updates Here 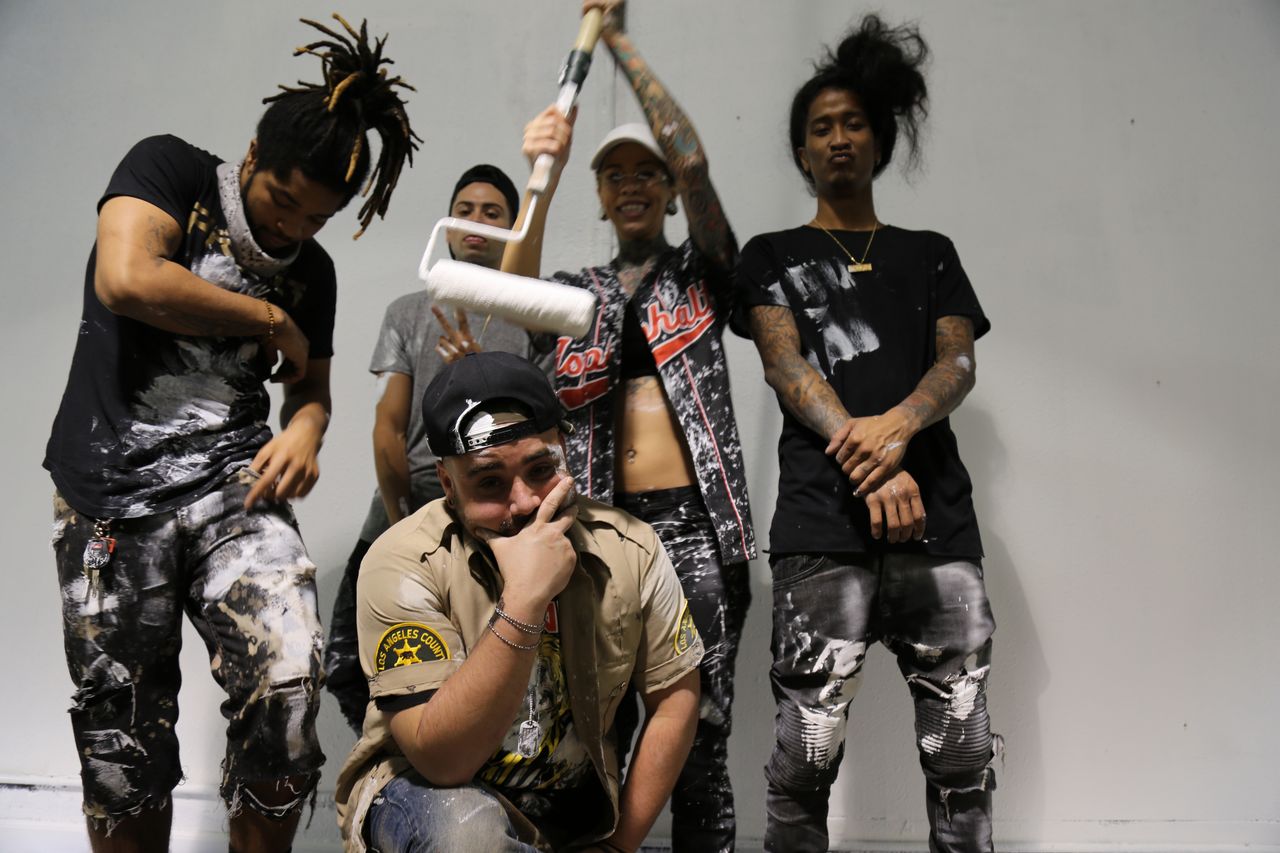 The space is helmed by aforementioned native Angeleno Robert Jacobs, who seeks to make his customers look good and feel even better …“ like a superhero after changing wardrobe, every time you hit the streets.” Robert met Madzilla and Shezi at a late night after hours party in the hills and they soon realized their shared interests in clothing, art and community, which gave birth to OU:RS. Together they ask, would you rather spend $300 on Supreme or Jordan, or invest in your own brand? With the cemented street and retail crossover culture enjoying success on Fairfax, OU:RS looks to cement its own brand in Thai Town, and people are taking notice.

We know Thai Town has some serious contenders in the noodle, spice and Thai iced tea departments, but we wanted to know some other noteworthy spots in the area according to the key players behind OU:RS. 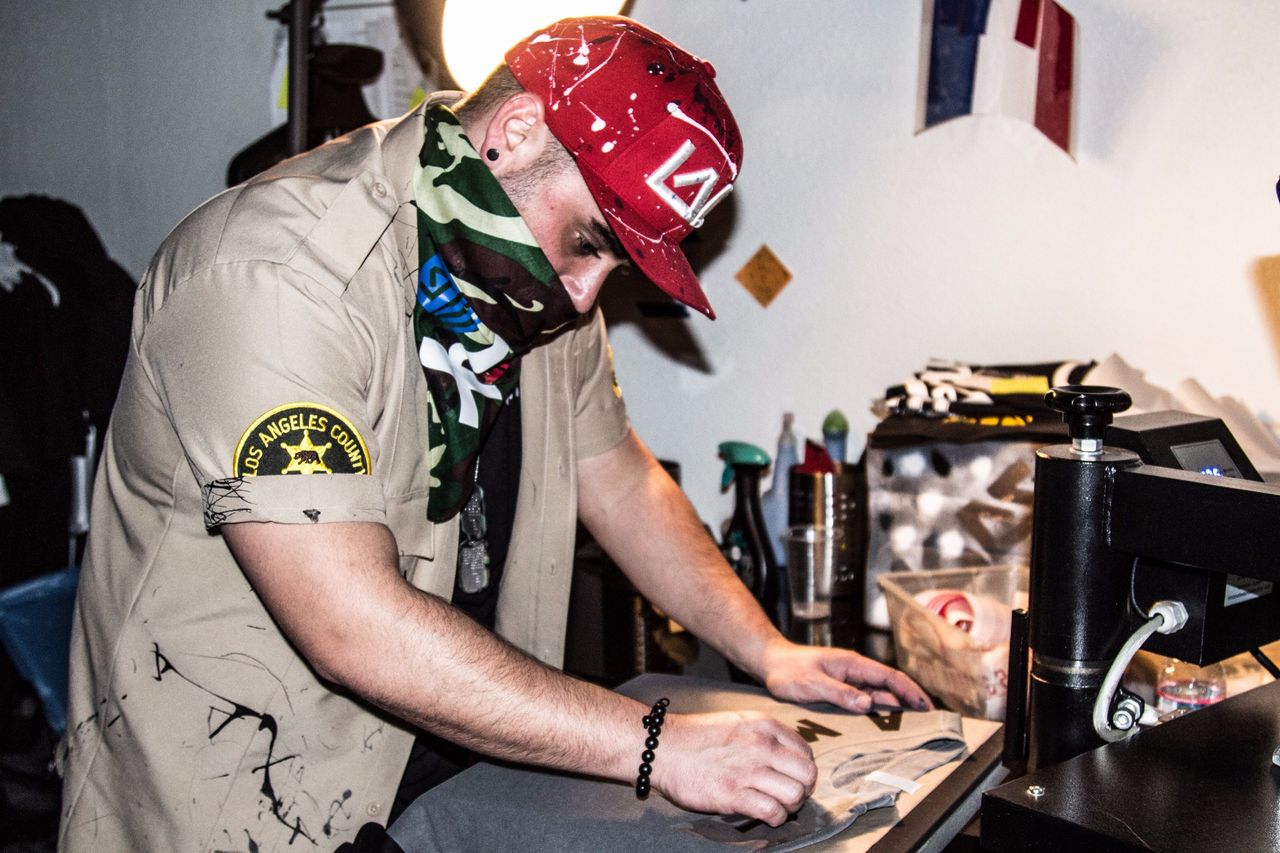 Robert Jacobs: The go-to restaurant that is still very much open after 2 a.m. with ear wrenching karaoke and an owner that will be full of tipsy smiles when seating you. 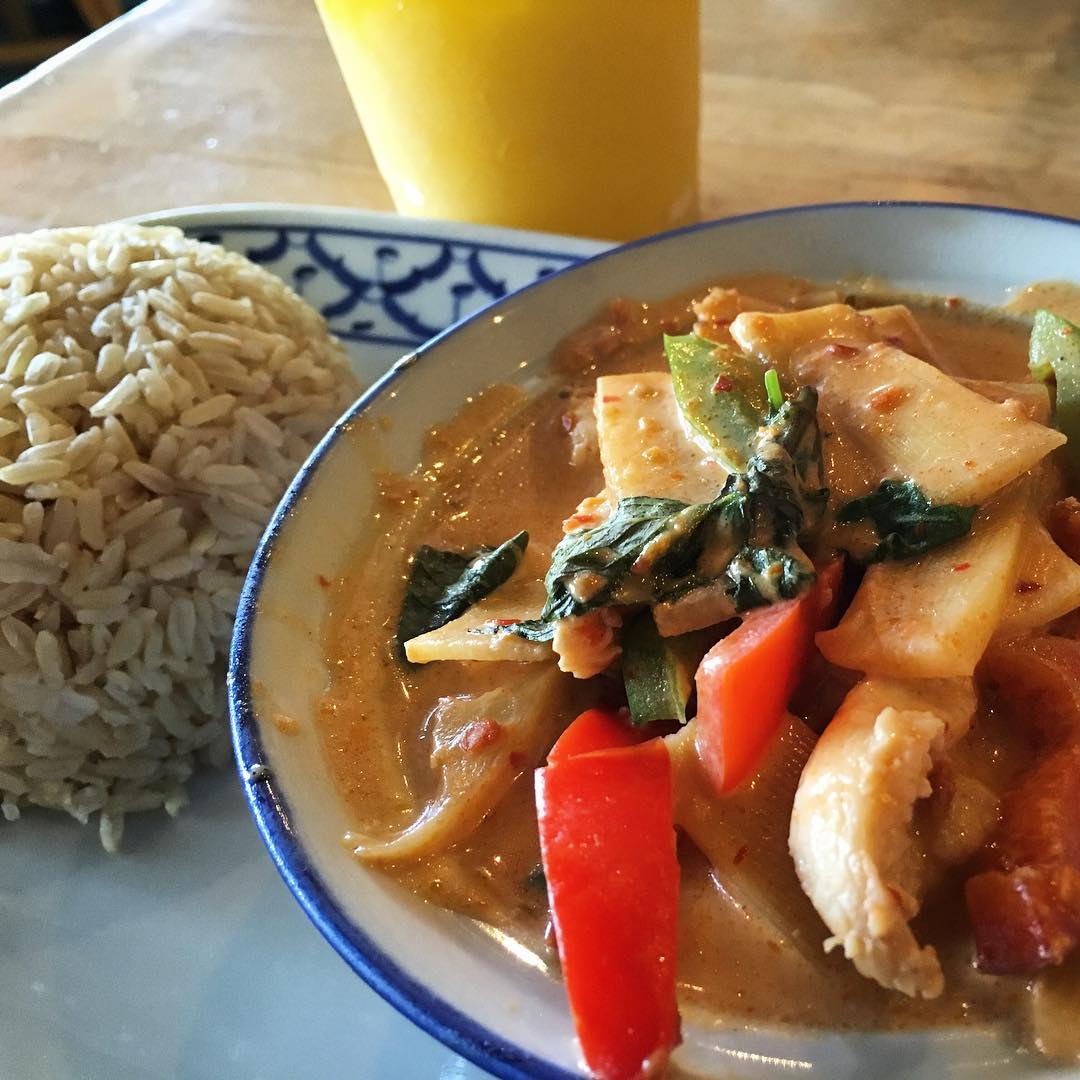 RJ: Located less than a stone’s throw away from the shop, this place is like the awesome toy of the neighborhood that you can’t wait to show off to your mischievous friend when he’s no longer grounded. The “bikini bar” is really something special and never disappoints. Always packing a warm, inviting crew of hosts that will entertain any and all guests, no matter their shapes and sizes. Bring some singles and get inside early, it’s going to be a night you would rather not forget, but most likely will. 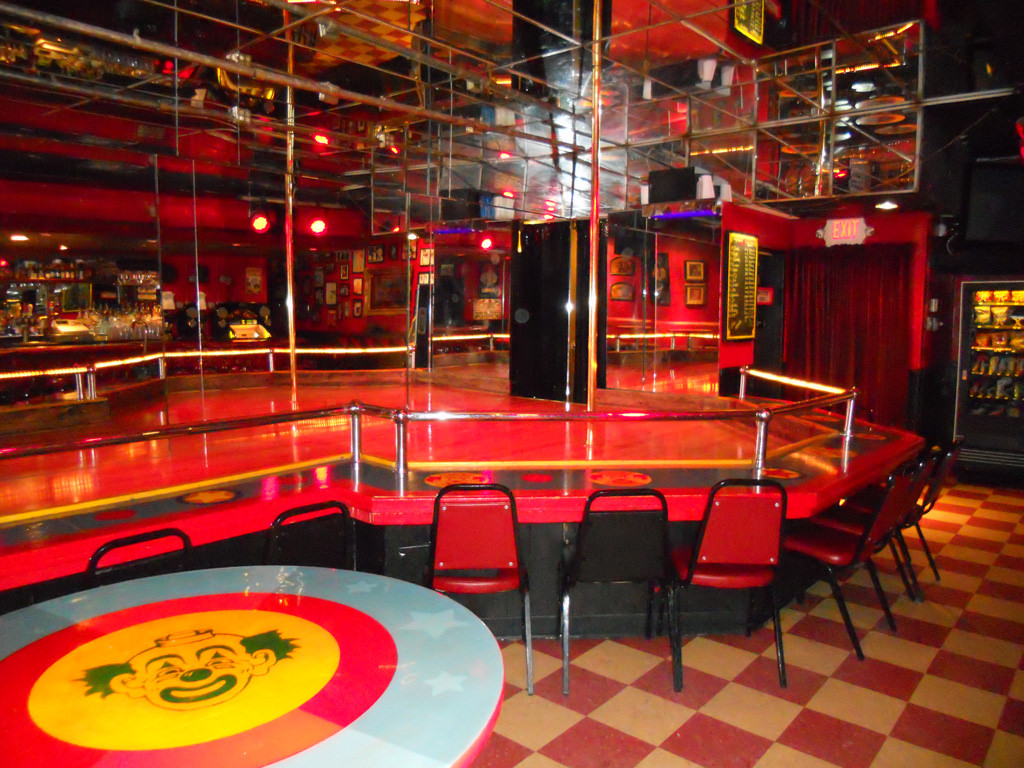 RJ: Don’t wanna give all your money to Starbucks? Do you actually like fresh food and decent conversation? Remember how to play even the crudest of board-games? Urban Social House is what anyone could benefit from when it comes to getting some caffeine, a bite to eat and peace of mind without all that extra fluff. 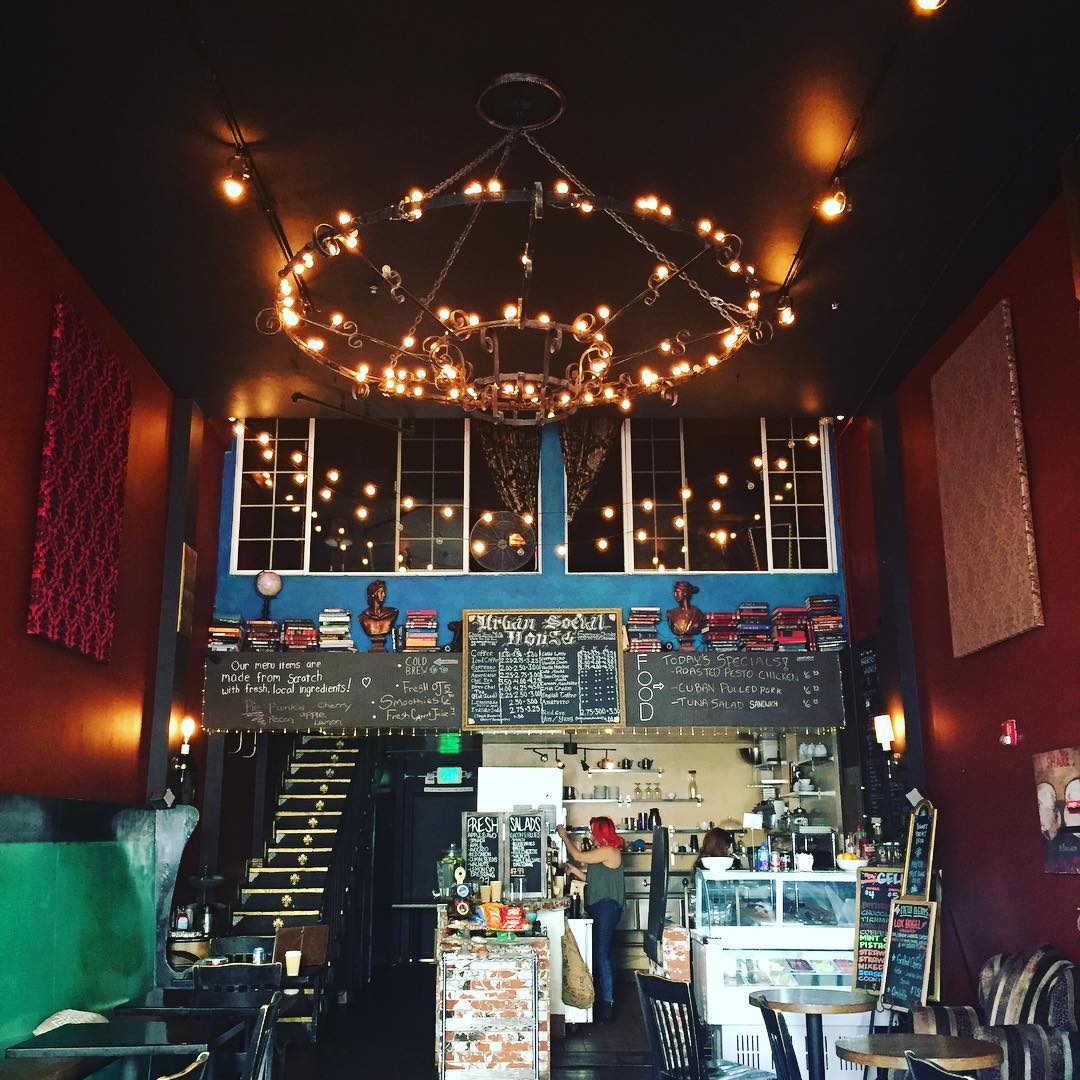 RJ: Literally just opened right next door. They treat me like their neighbor, which might be because they have no other choice. They always hook me up with some bar food and an extra drink that is “on the house.” Haven't gotten kicked out… yet. 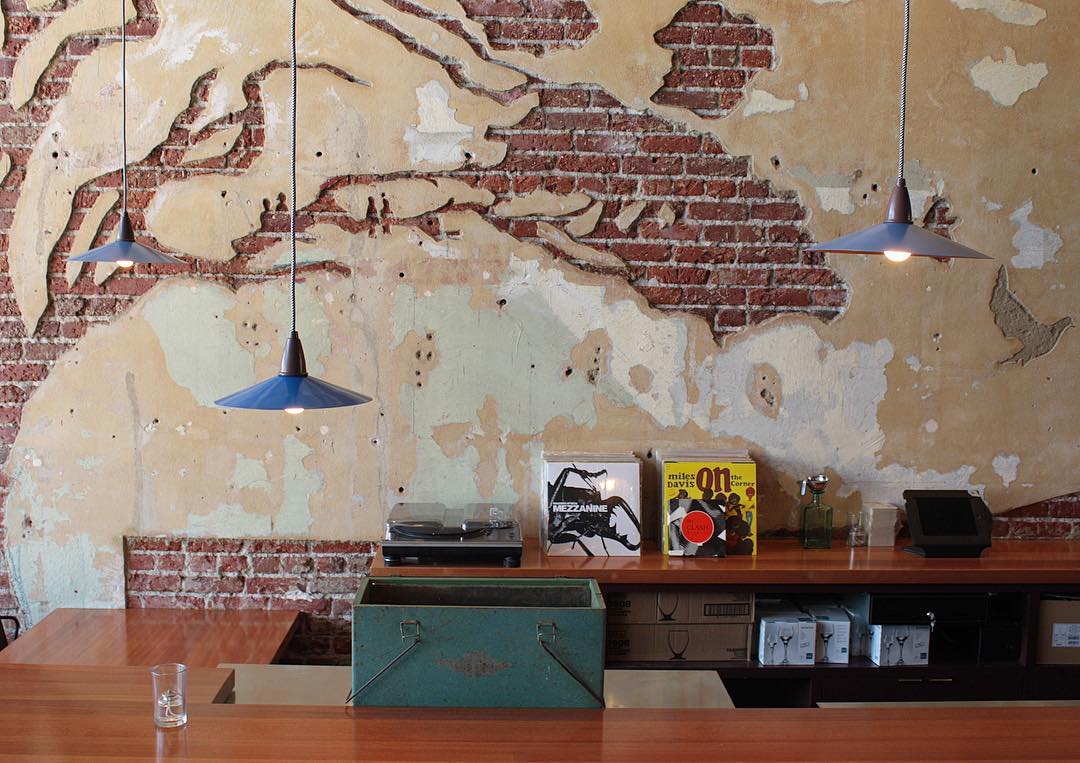 RJ: I’m literally the reason they have to over-stock Jameson. Reliable motherfuckers when they are open. Actually has a decent selection of wine. 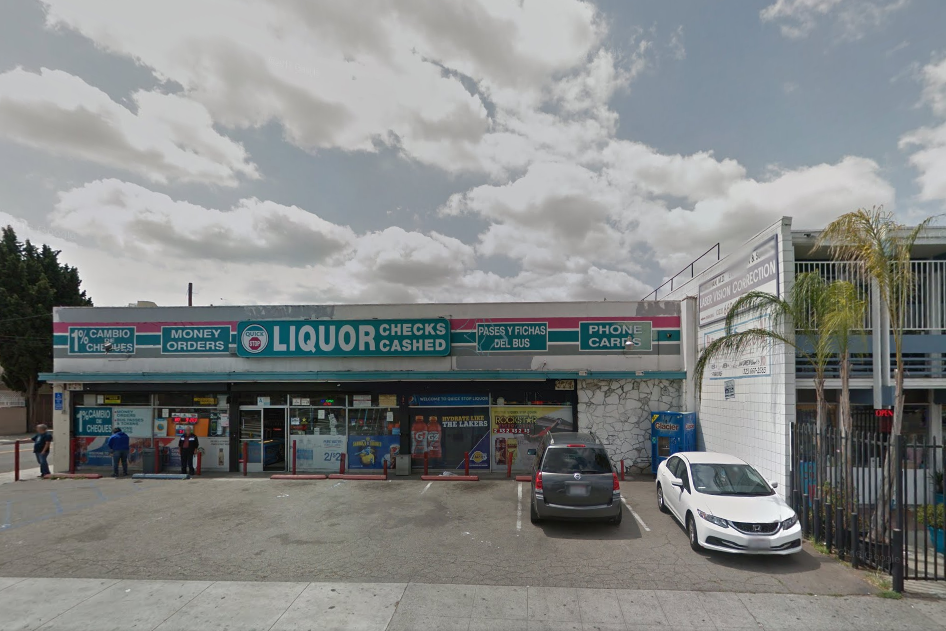 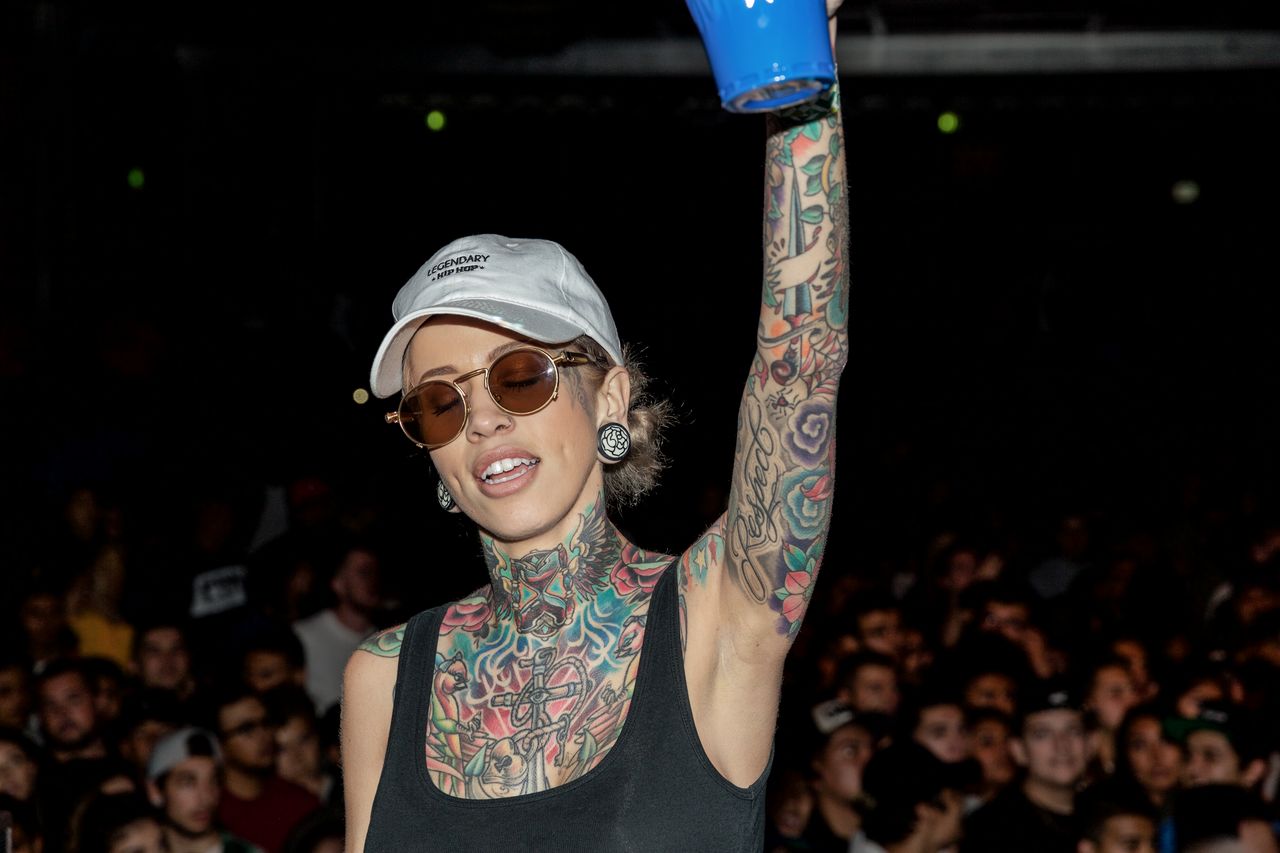 Madelyn Lance: Technically, this borders on Thai Town next in Los Feliz, but it’s a great spot for smoking weed. 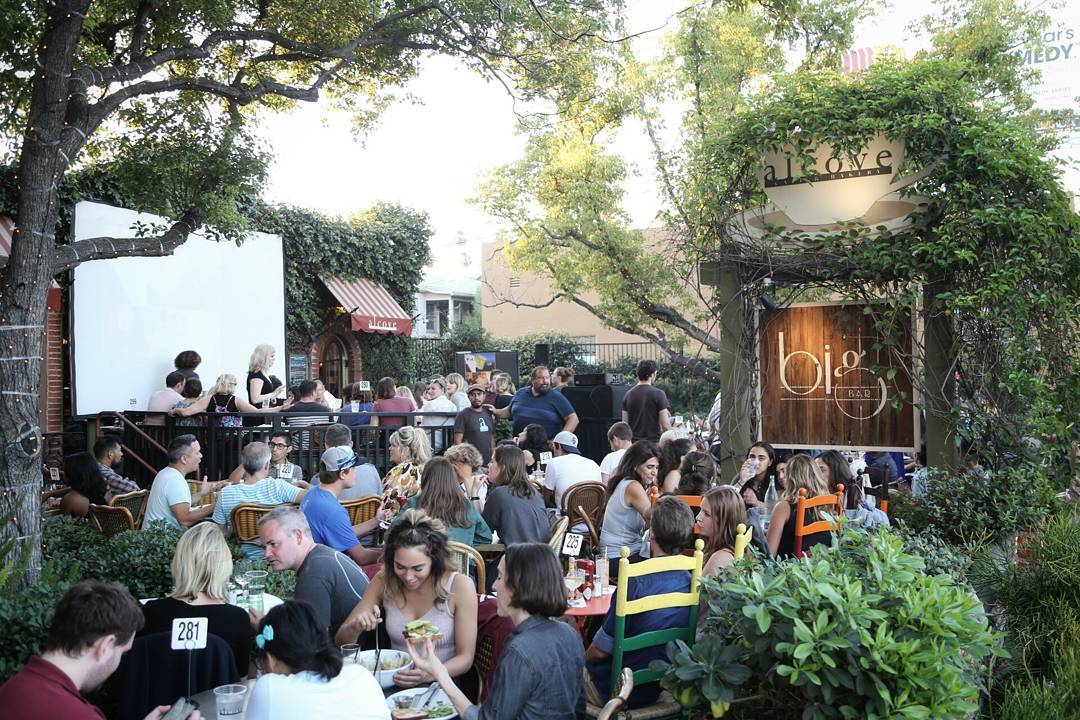 ML: Old vintage clothing store where you can find some of the cheapest and most unique pieces. 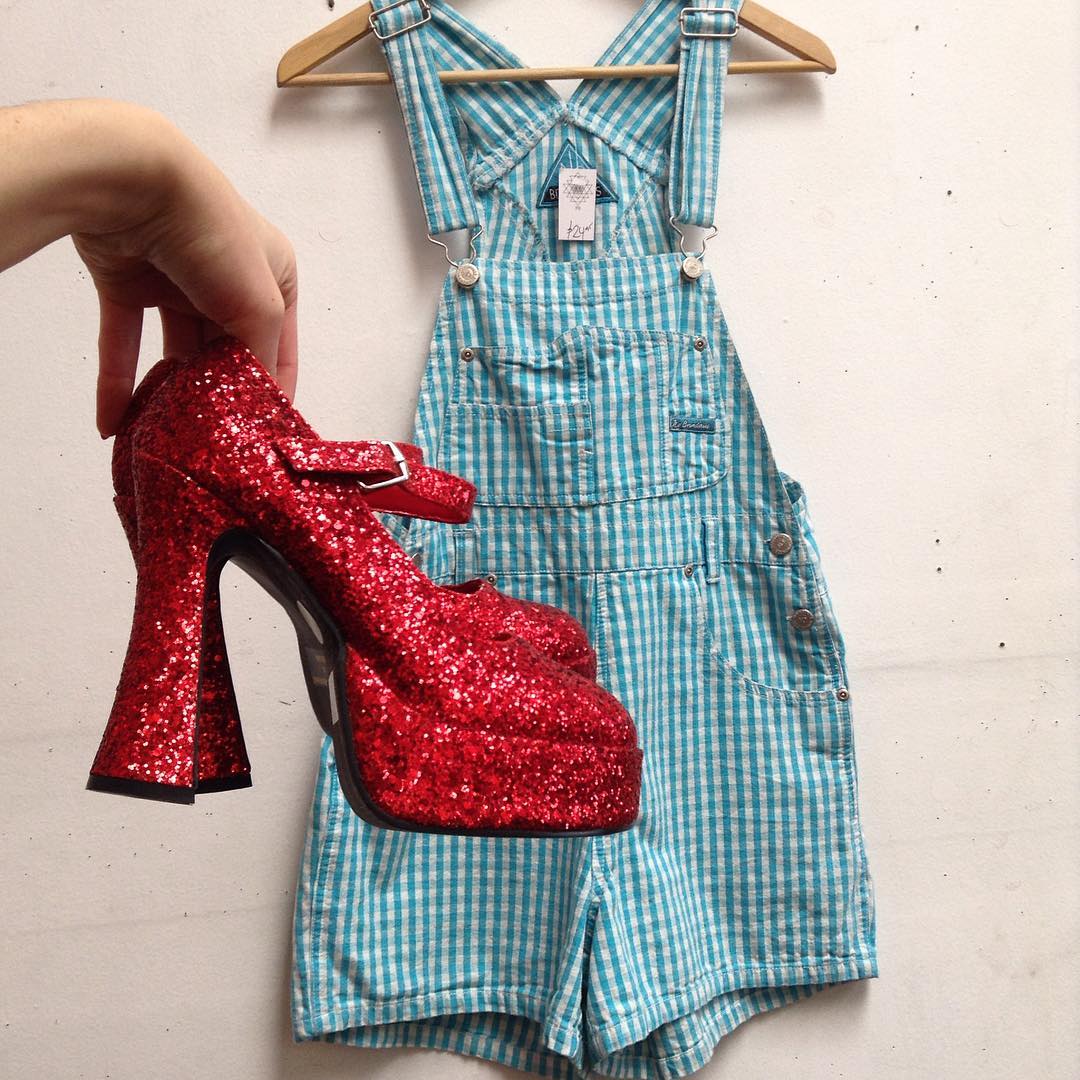 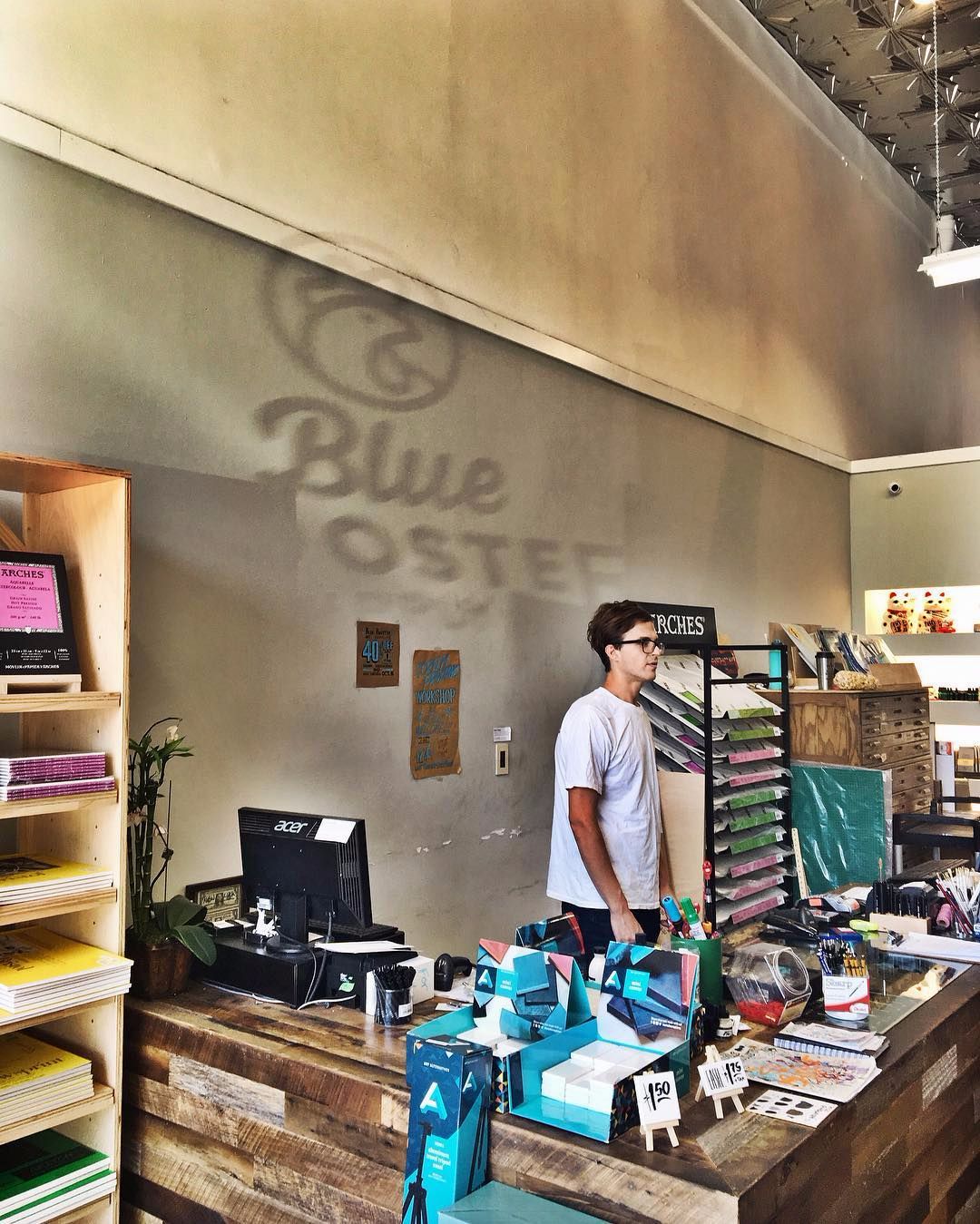 ML: One of my favorite spots for a colorful work out. 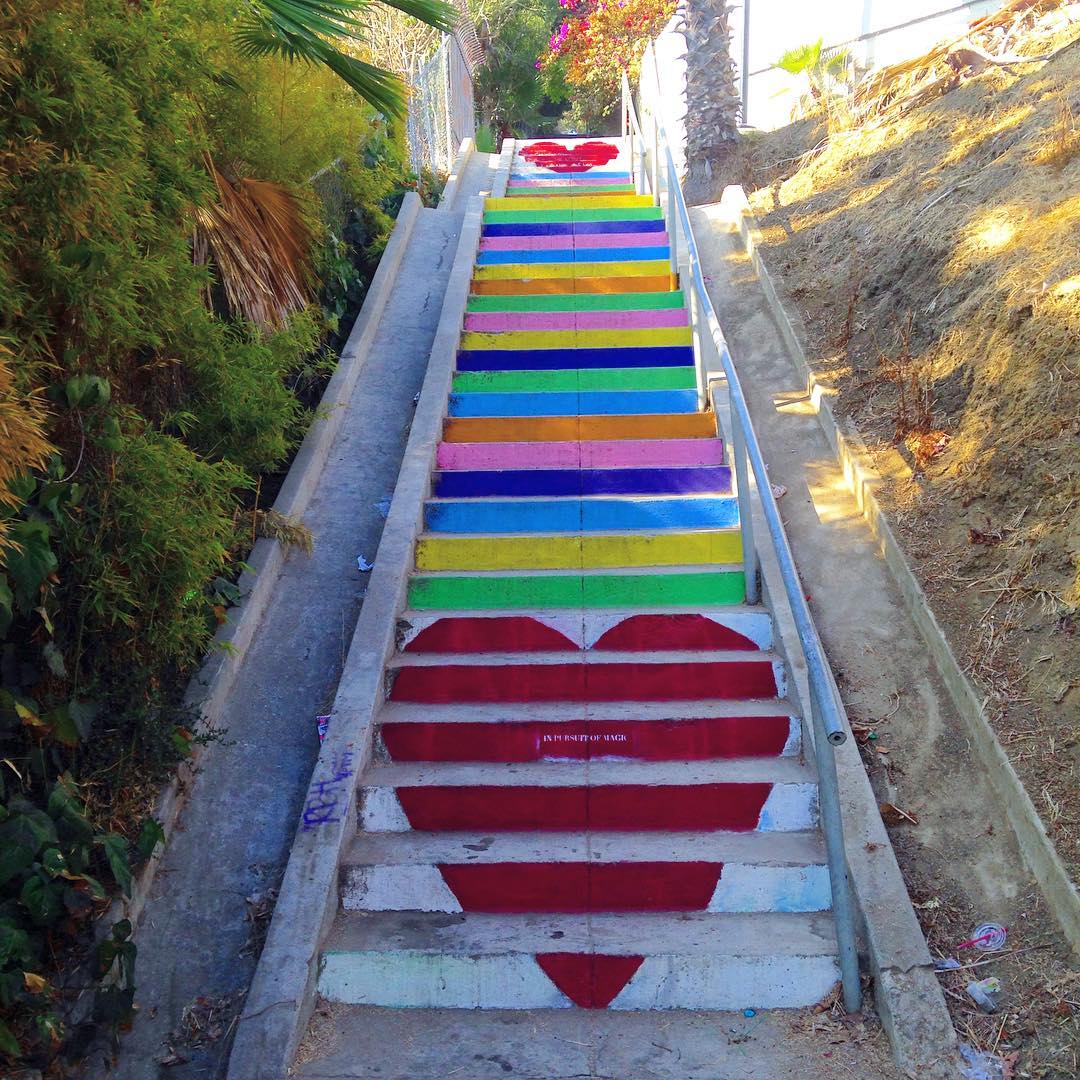 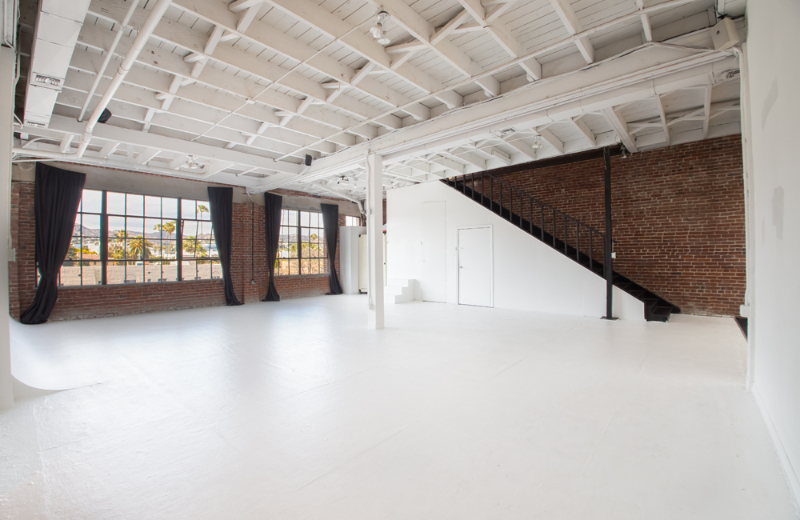 Image courtesy of The Lofts

ML: I love the palms spray painted white. Through the palms it just became something that needed to grow. A place that thrives on creative juices and the perpetual flow of ideas and artistic exchange, both personal and unique. 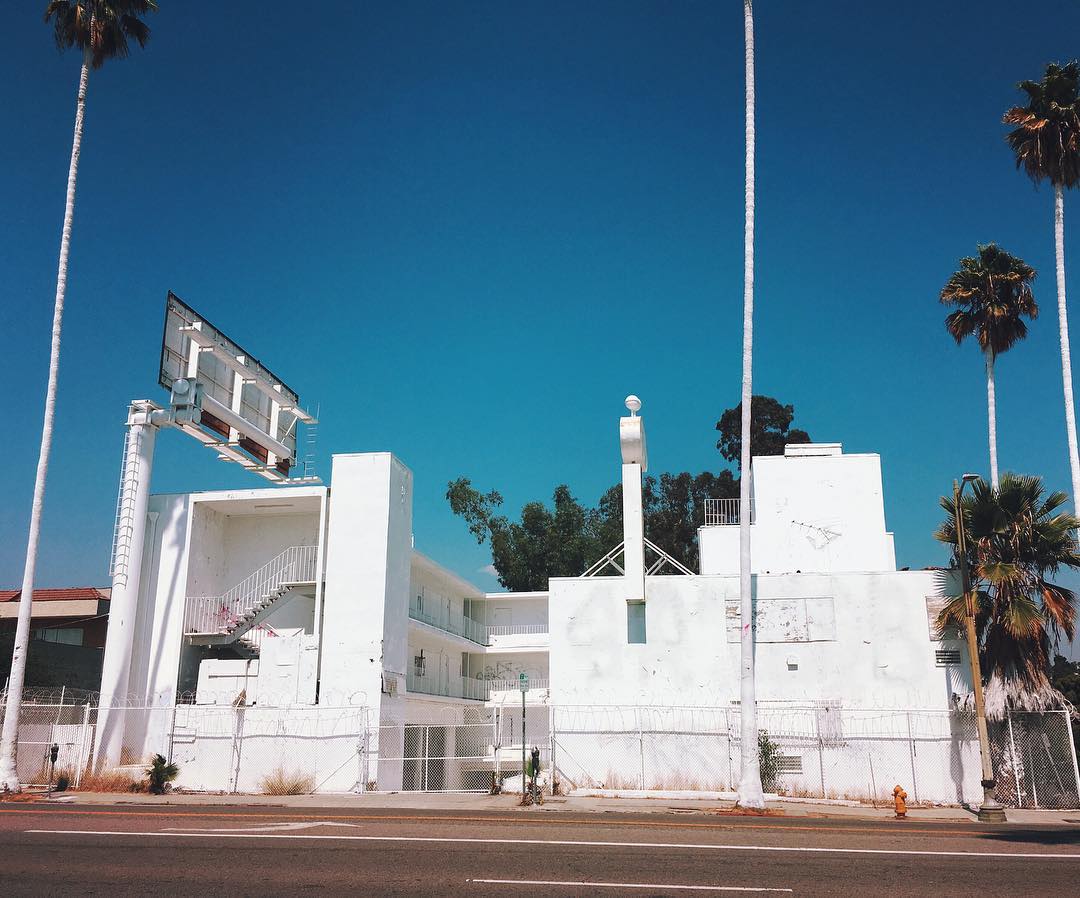 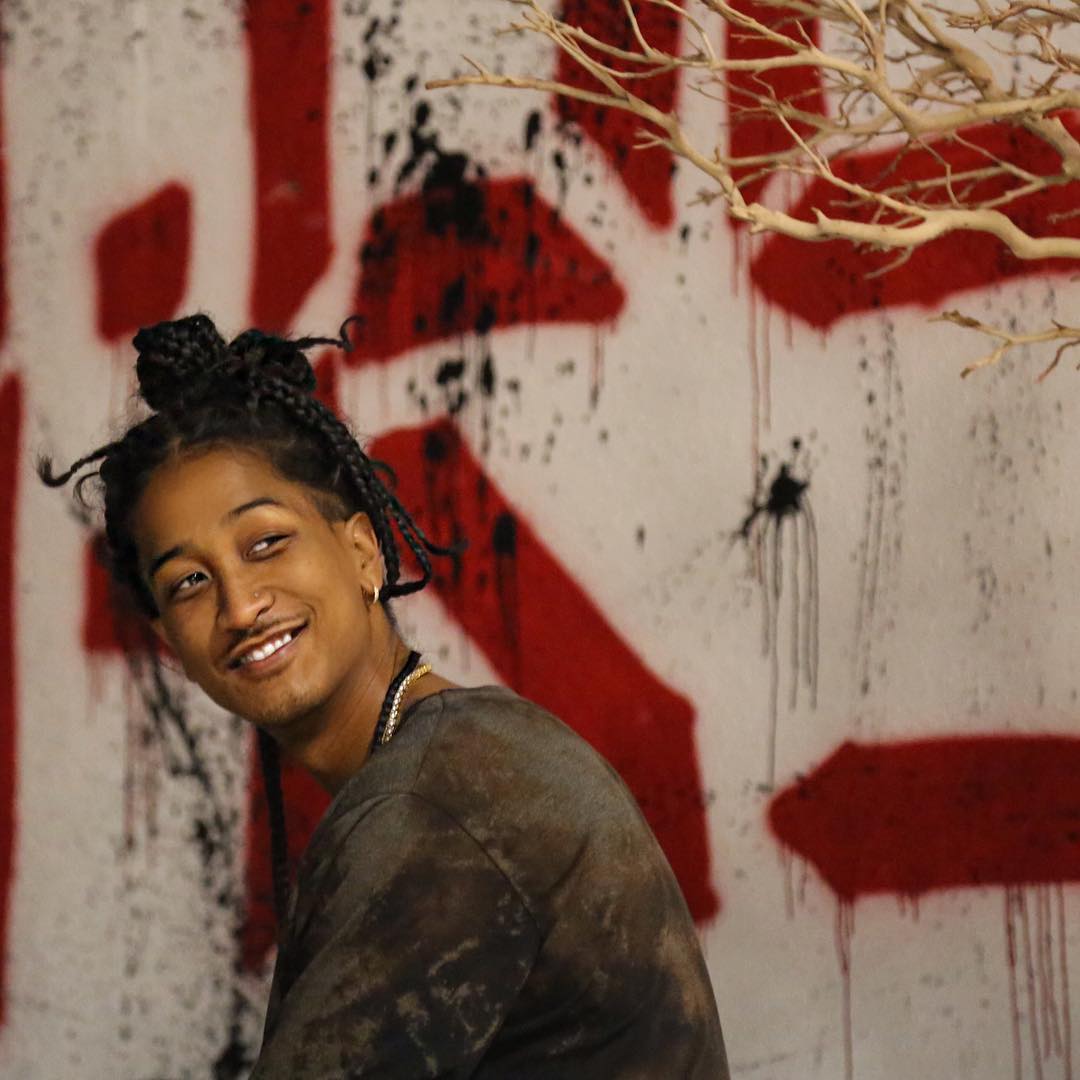 Shezi Rosewood: This is the not-so-Thai spot that we all count on for that mid-day lunch getaway or late night take-out. It’s on Hollywood Blvd, less than a two-minute walk from the shop. 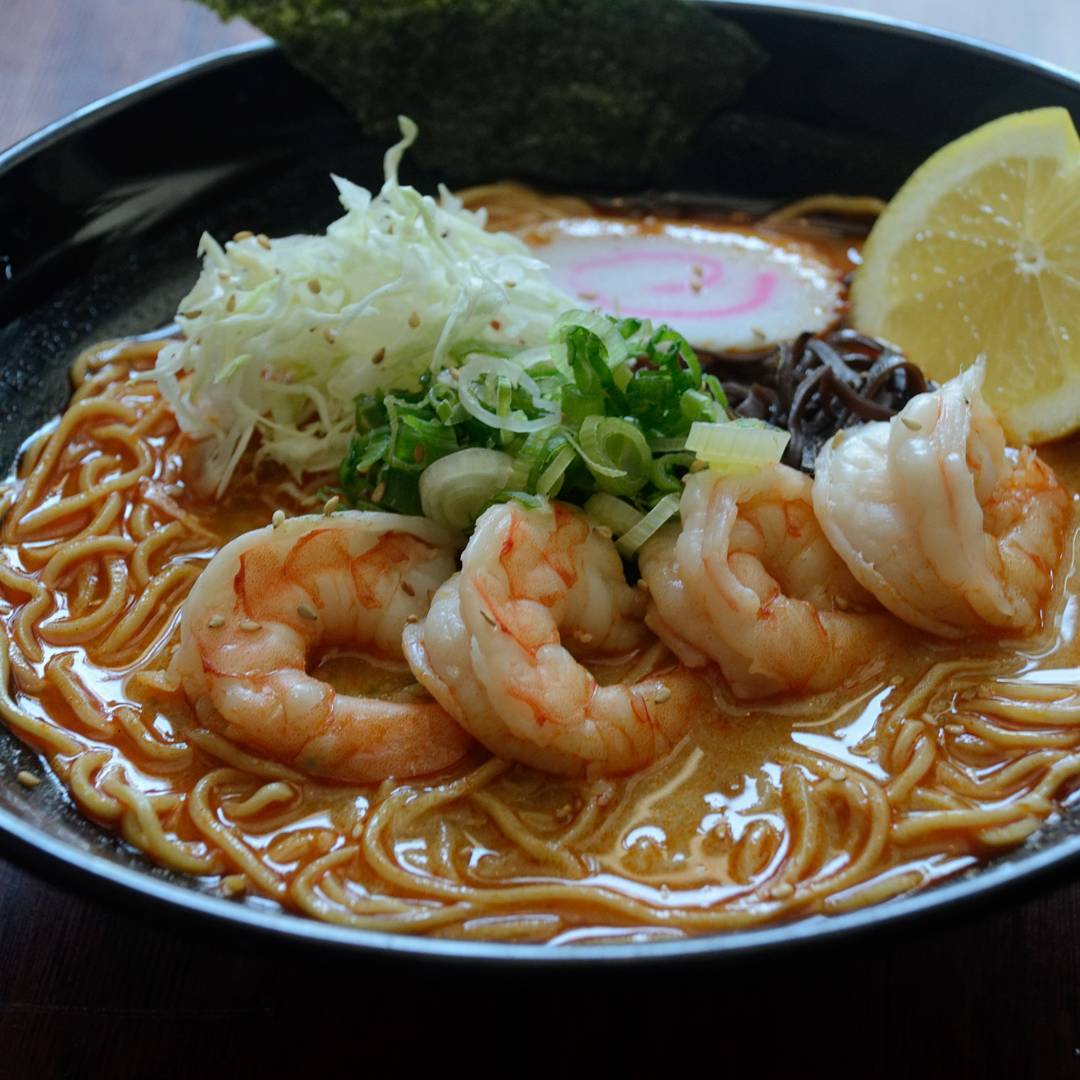 SR: Just don’t come with a group of guys with baseball caps on and you might not have to wait in the unnecessary line of tools bags outside. Begging to be the prince of hipster island every year, this place is actually a good time once you're inside and a few cocktails deep. Don’t expect the best customer service, but you might get lucky with a out-of-towner trying to fit in. 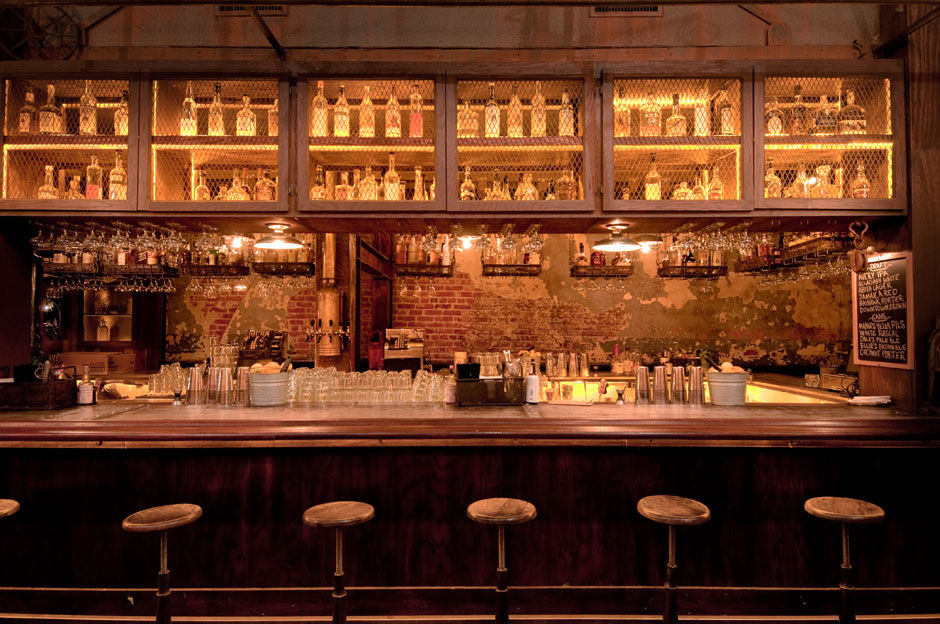 SR: Literally right across the street from 5123 Hollywood, this is the perfect place to entertain a would be client that just got into town or a spot to grab a basket of fried shrimp and a beet in between meetings. 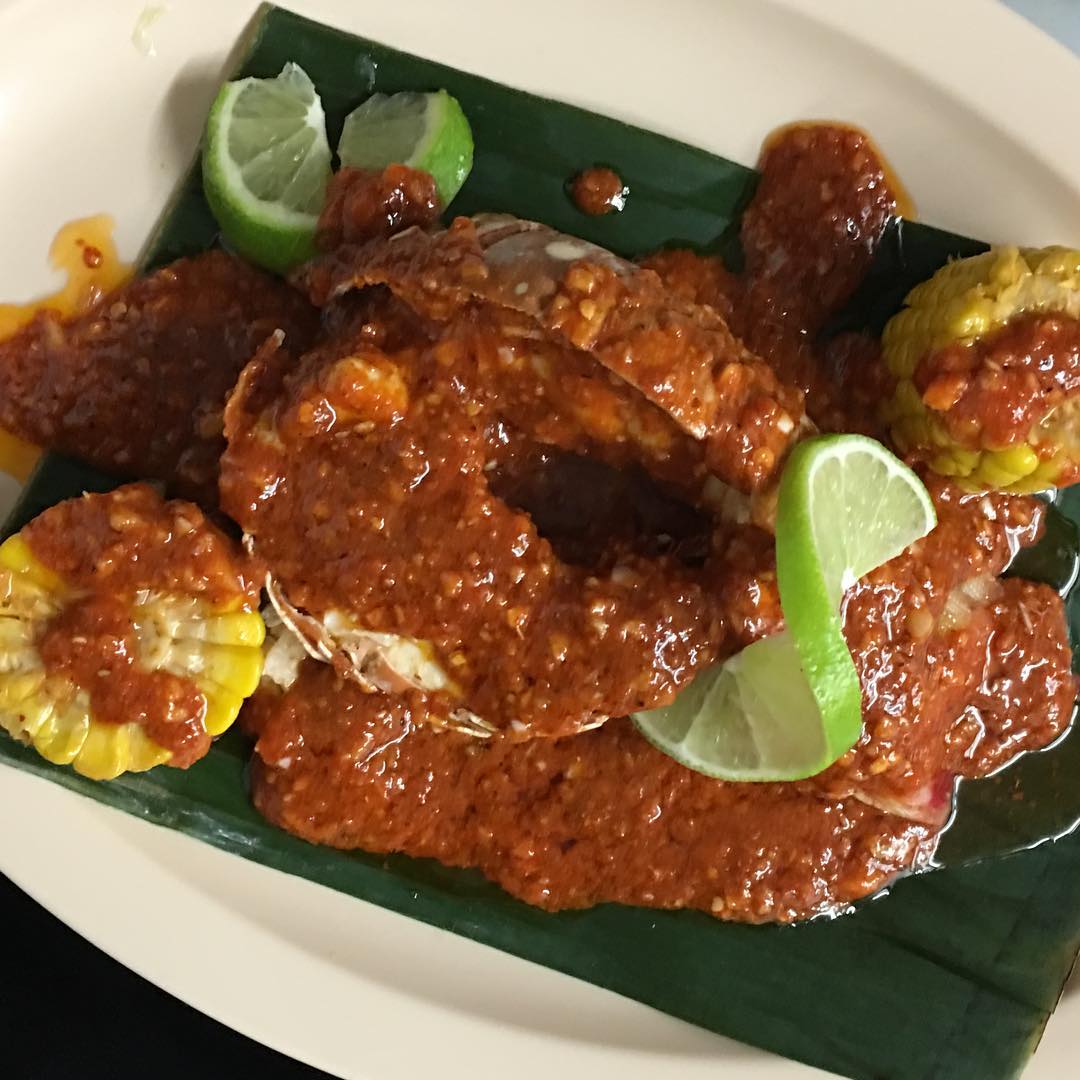 SR: This guy on hollywood has the shit, three dollar jackets—he doesn’t know what he has. Put some effort in finding this place. It’s really just a guy with a cart. It’s between Hollywood and St. Andrews.

SR: It’s in the same lot as GameStop. 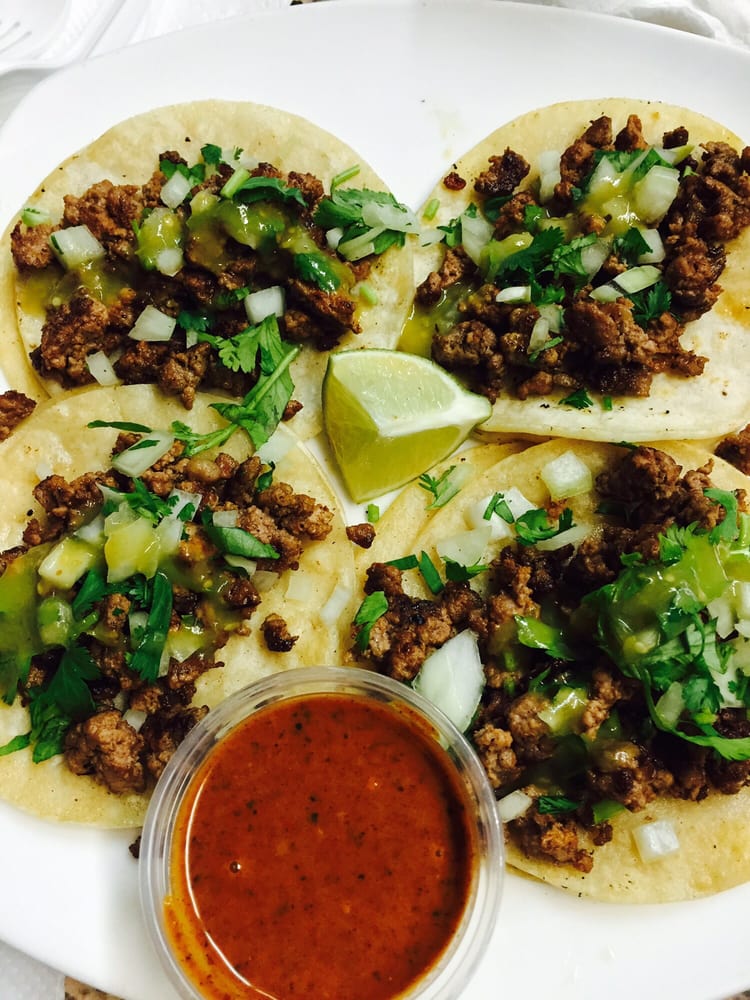 SR: Hands down the most amazing Thai iced tea. 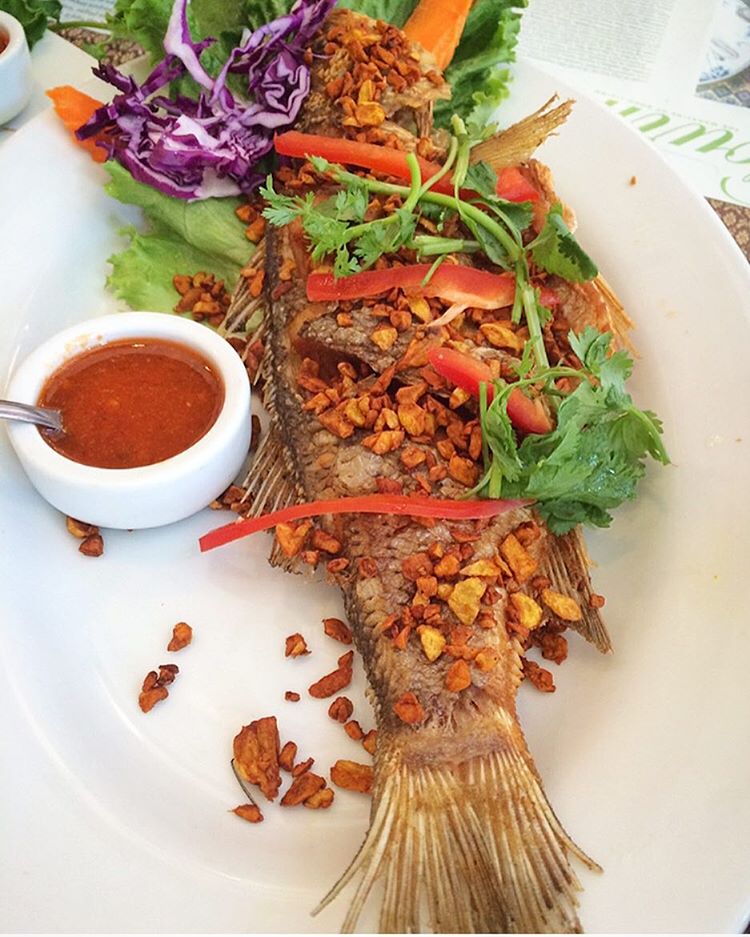 Featured image of Shezi outside of OU:RS by Tae Nicho