"Not to promote trespassing, but there are some places to visit at your own risk."

After 30 years in Los Angeles, Architect Anton Schneider has developed a particular fondness for the city. Schneider, a senior designer with JohnstonMarklee originally from Mexico City says, “Like LA, my impressions of the city are always changing. We are beginning to see the city fold back onto itself and start to densify.”

“LA has a very rich history of architectural houses, but many are private ... in other words, inaccessible,” Schneider told Citizine. The city’s geographical “distance from the East Coast and Europe have allowed the arts and architecture to have some breathing room and develop in some isolation. There are so many strange building sprinkled throughout the city. All you need to do is travel on one of its main streets to see [them], from Wilshire Blvd., to Pico Blvd., and my newest favorite, Century Blvd.”

The first stop on Schneiders architectural design tour is his latest completed project, Knoll Home Design on North Robertson, where he is currently longing after the Woom Chair by Saarinnen, all of the Bertoia Collections and the Mies MR chairs. 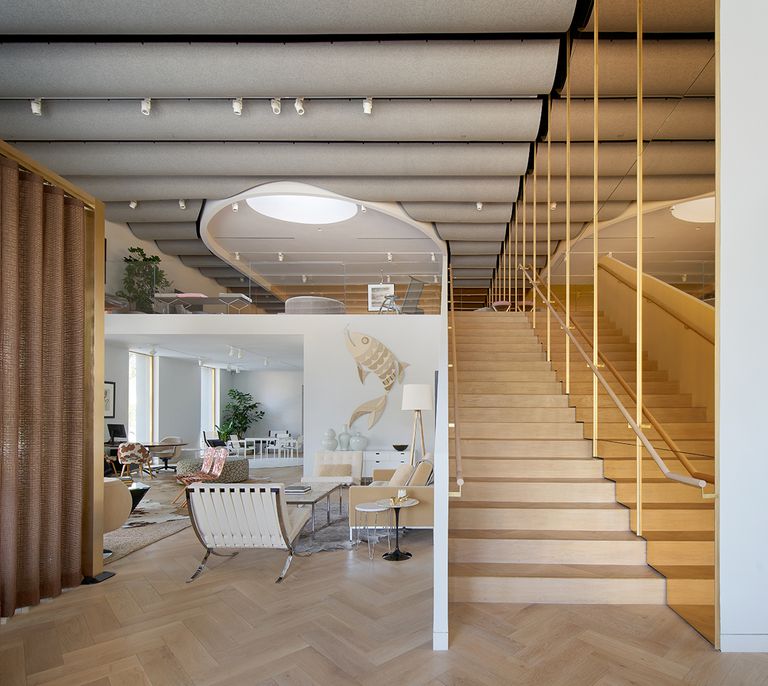 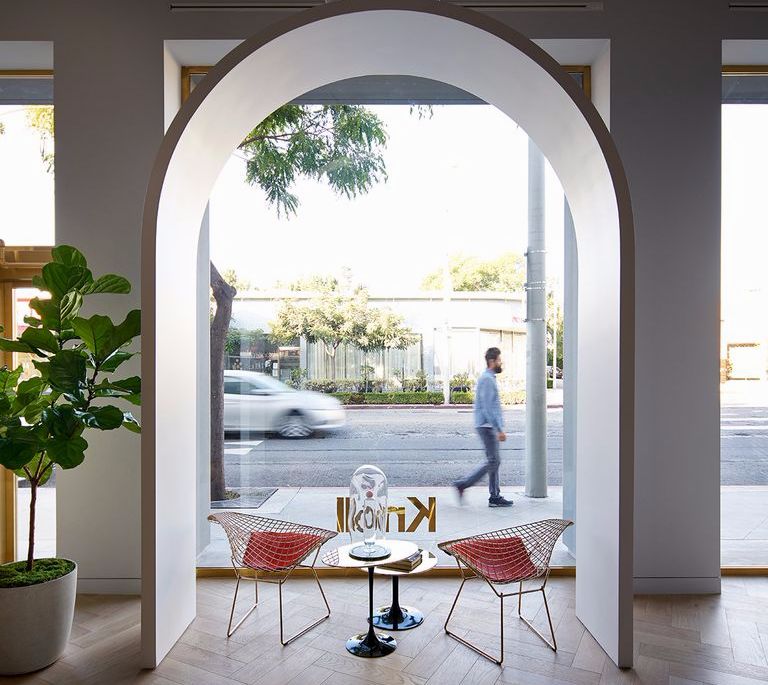 But now, onto the tour. “I won’t bore you with the obvious Eames, Schindler, Wright, Lautner, Neutra…,” Schneider cautions. “And not to promote trespassing, but there are some places to visit at your own risk.”

West Hollywood
Anton Schneider: People in Los Angeles tend to have facade amnesia. (We all have had the extraneous mental exercise of not remembering what building previously occupied a new renovation.) The transformation of the exterior facade at Knoll on Robertson is the most striking to me.  Noting that the façade had to undergo a major face lift to rid itself from the original Steinway Piano façade, it is only fitting that the Knoll Design Shop is able to create a street presence by its stoic proportion and by its silent use of materials. There are also multiple buildings to see along this area of Robertson.

Arts District
AS: Between 1st  and 7th. You can walk into the river at multiple locations, but unlike most city rivers this one is missing water (when it's not raining), so you end up walking inside a massive concrete void courtesy of the US Army Corps of Engineers.

Downtown
AS: 1965 Vintage AC Martin, followed closely by the Sunkist building in the S.F. Valley.

Encino
AS: Antonio Sant'Elia inspired dam built in 1941, what’s there not to love.

Multiple Locations
AS: All those strange shell infrastructure buildings hiding in plain sight. Too many to list, but some of those fakers are [the oil derrick at] 5713 W Pico Blvd [and the water utility structure at] Tuller Ave. Near Venice Blvd.

Pico-Union
AS: Sneak in and see the tower [designed by Frank Gehry].

Echo Park
AS: William Pereira building are always a good find. Some are better than others.

Westwood
AS: Charles Luckman. While I’ll hold my tongue for criticism on the interiors, the exterior fins create a ghost-like light reflection at night, it's incredible.

Elysian Park to Pasadena
AS: Street turned freeway, the old Figueroa Boulevard sidewalk is now part of the 110 freeway near Dodger Stadium. You will encounter tunnels and an out of place spiral staircase.

Harbor Gateway North
AS: Sit under the Interchange between the 110 & the 105. While not the original stacked level freeway (that title goes tothe 101 & 110 interchange), the 110 & 105 interchange is the poster child for LA’s freeway systems. Technically not LA, but if you can find that hole in the fence and look up, you’ll see multi-level transit take place. 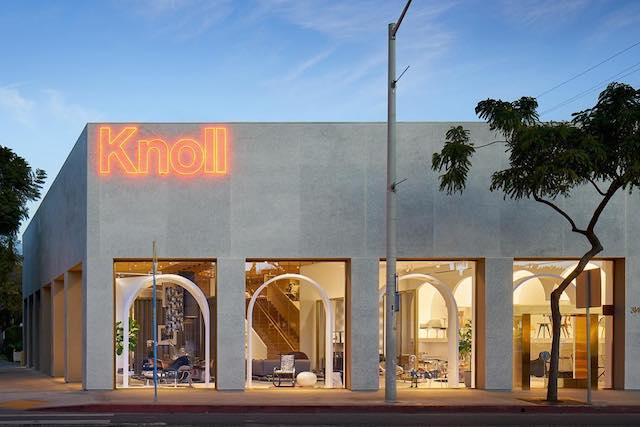 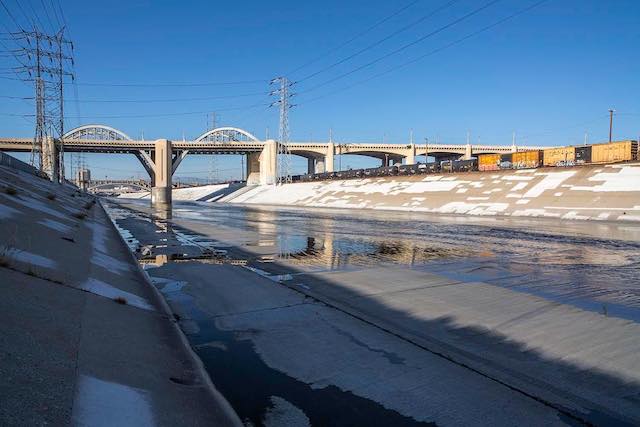 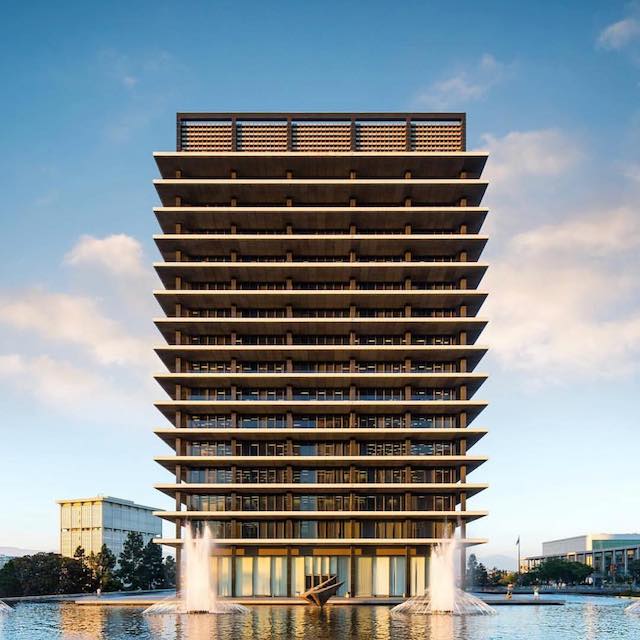 LA Department of Water and Power courtesy of @nickhadim 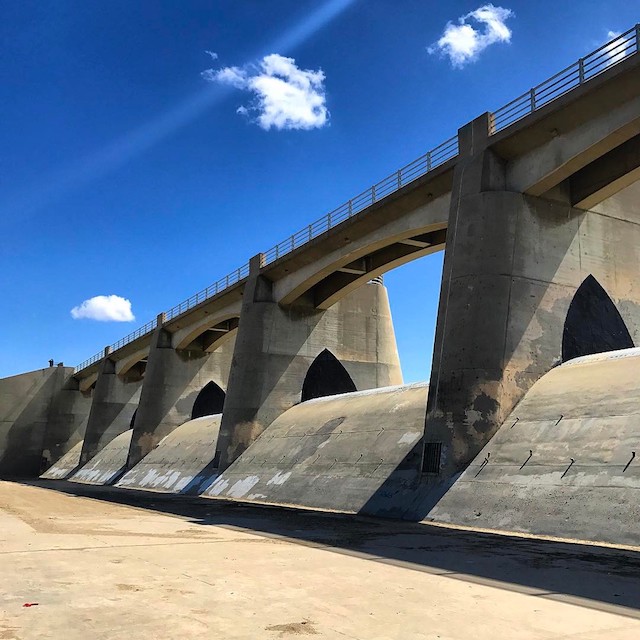 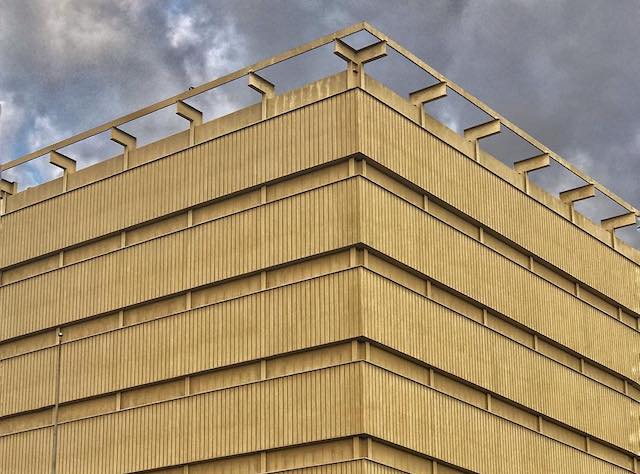 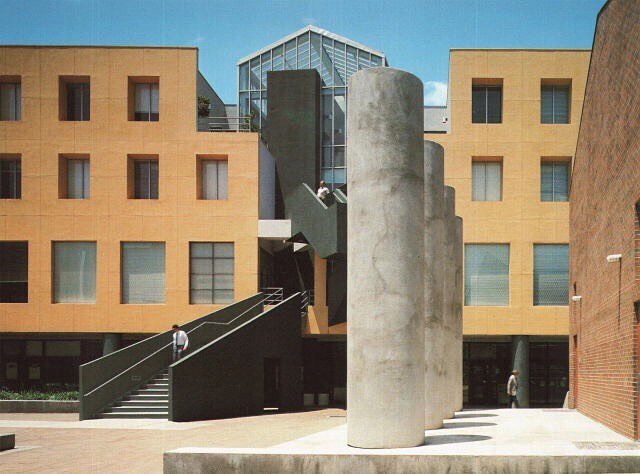 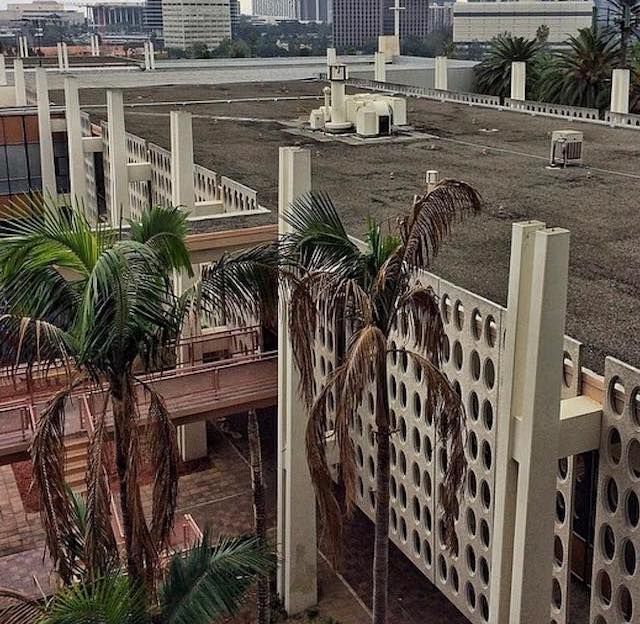 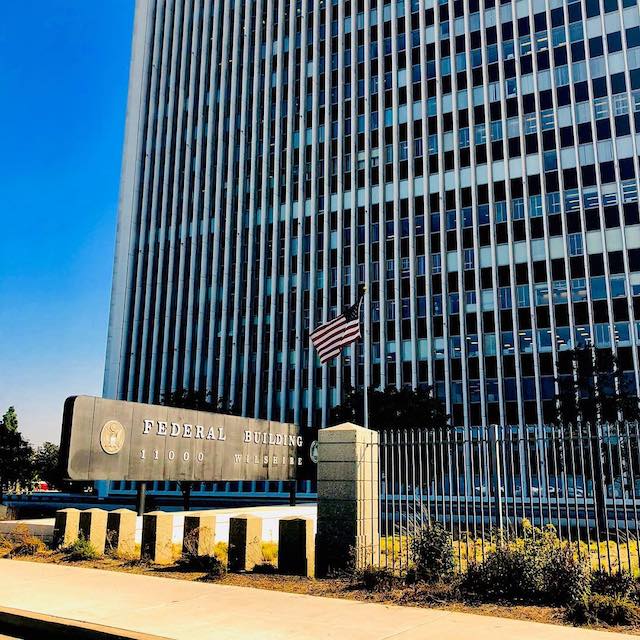 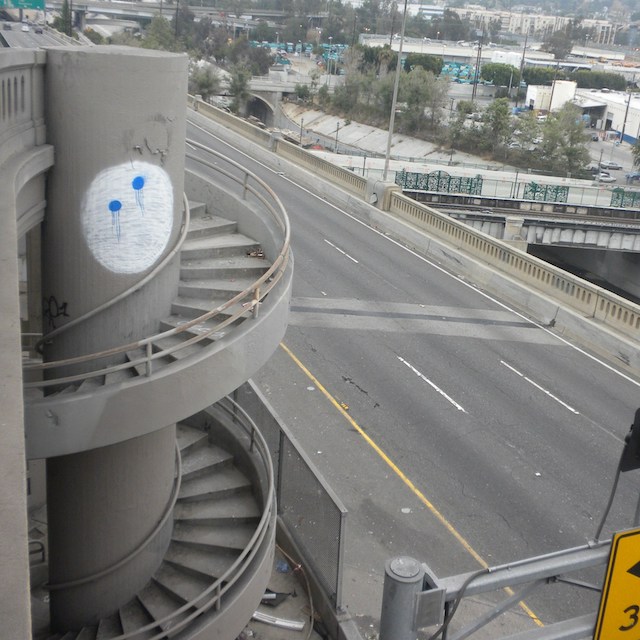 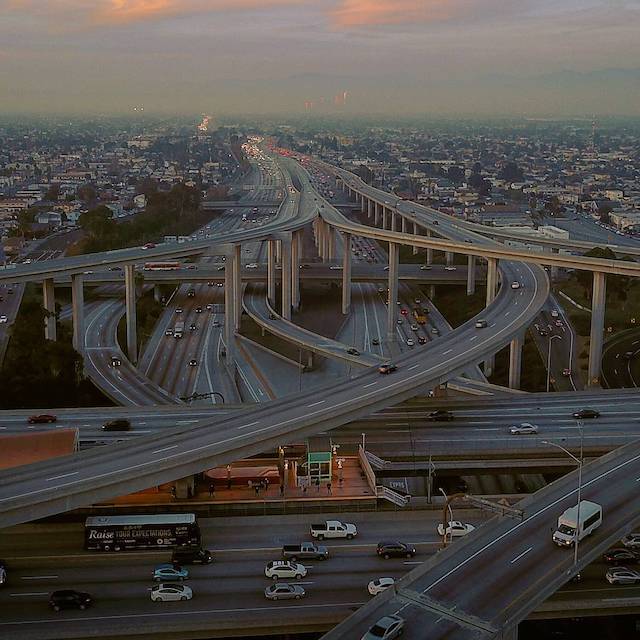