Bibimbap, which means ‘mixed rice’ in Korean, is almost as fun to eat as it is to say. A favorite snack in both South Korea and worldwide (it made CNN’s World’s 50 Favorite Foods survey), it’s rice topped with veggies, ground meat, chili pepper paste and a half-cooked egg—often served in a piping hot stone pot. Once you’ve sampled it, you’ll be craving it on the regular.
Luckily, we’ve got loads of bibimbap options here in LA. And who better for the lowdown on the best rice bowls in the city than celebrity chef Chris Oh? Not only is he the founder of Seoul Sausage Co.—American classics meet Korean street food—but also co-founder of Hanjip, the swanky Korean BBQ spot in Culver City.
Get Citizine Updates Here 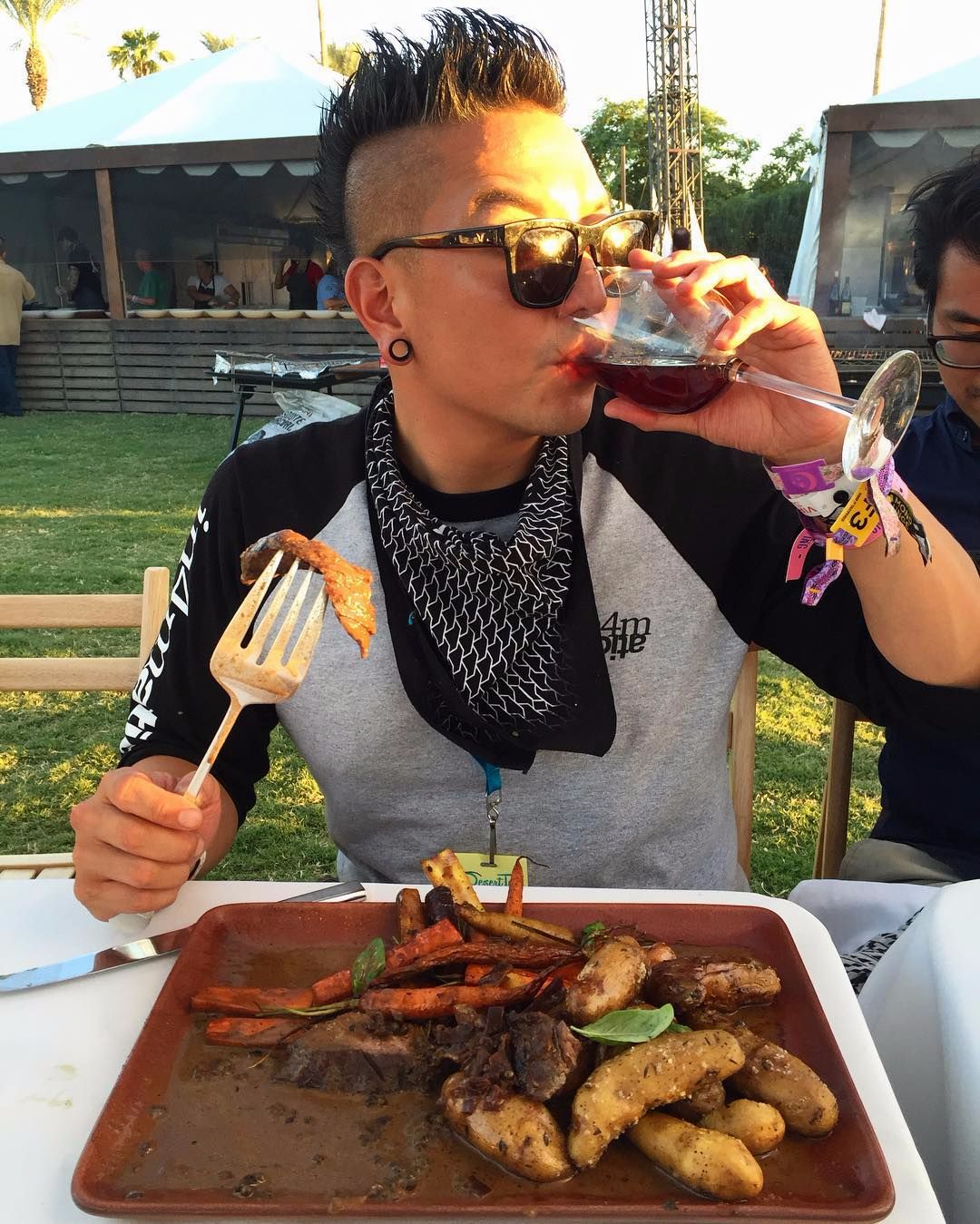 And yes, the Korean-American chef spends lots of time in K-Town in search of a sizzling bowl of happiness. Here’s where the Knife Fight winner heads when the craving strikes:

Culver City, $$$
Chris Oh: We have a killer Bibimbap! Get it with our lunch combo; $15 gets you Bibimbap AND a meat option to throw on the grill. 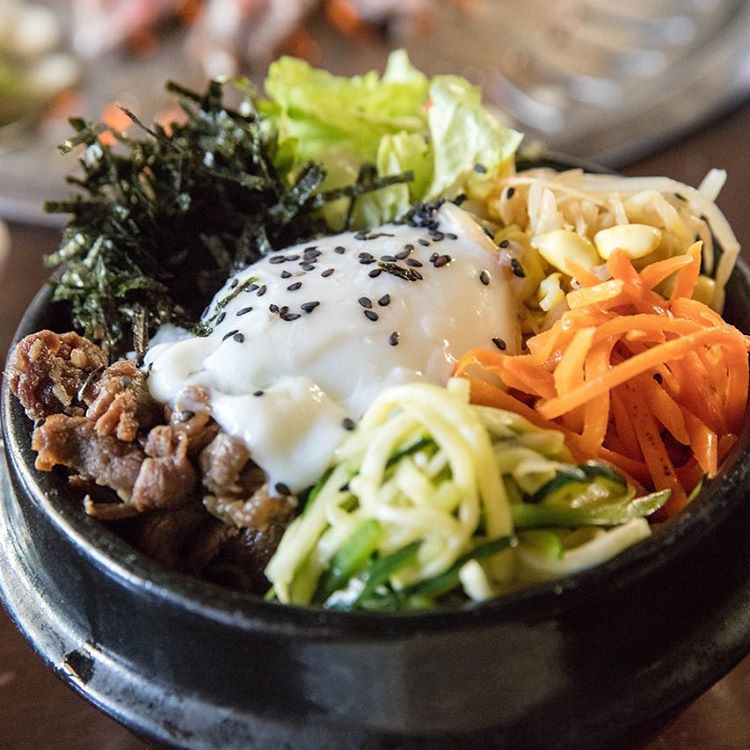 Koreatown, $$
CO: This spot is super traditional. Bonus? They have a great cold noodle soup that goes well with hot LA weather. 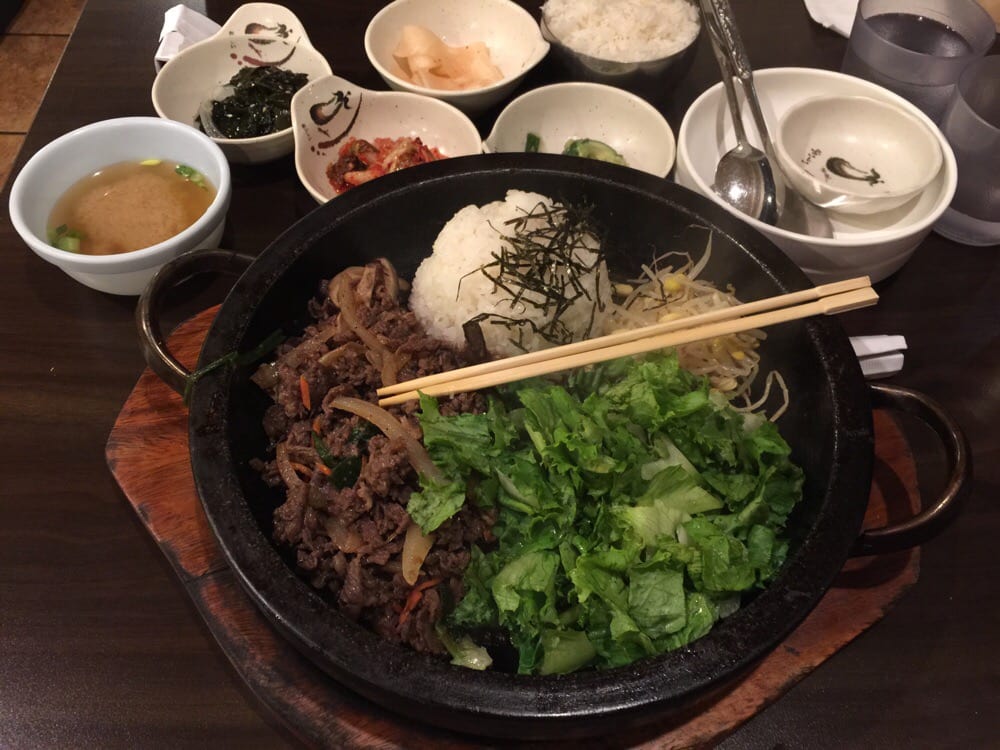 Koreatown, $
CO: I love this spot because whether it’s lunchtime or 4 a.m., I can get awesome bibimbap as they are open 24/7. 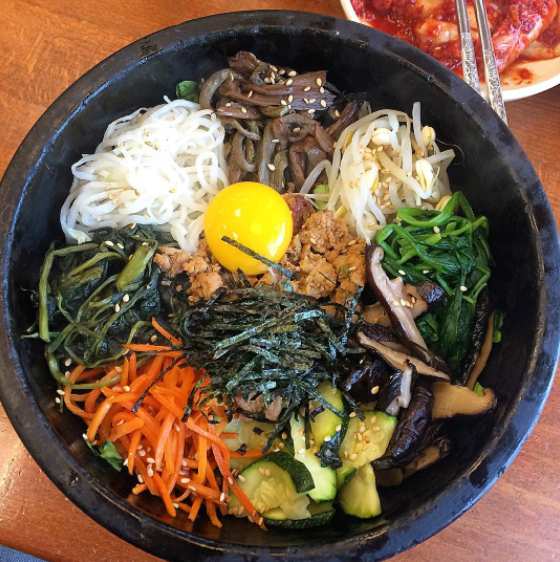 Koreatown, $$
CO: Besides the Bibimbap, make sure you also get the spicy tofu soup. It’s what they are known for. The Korean insider tip? Ask for the fried fish banchan. 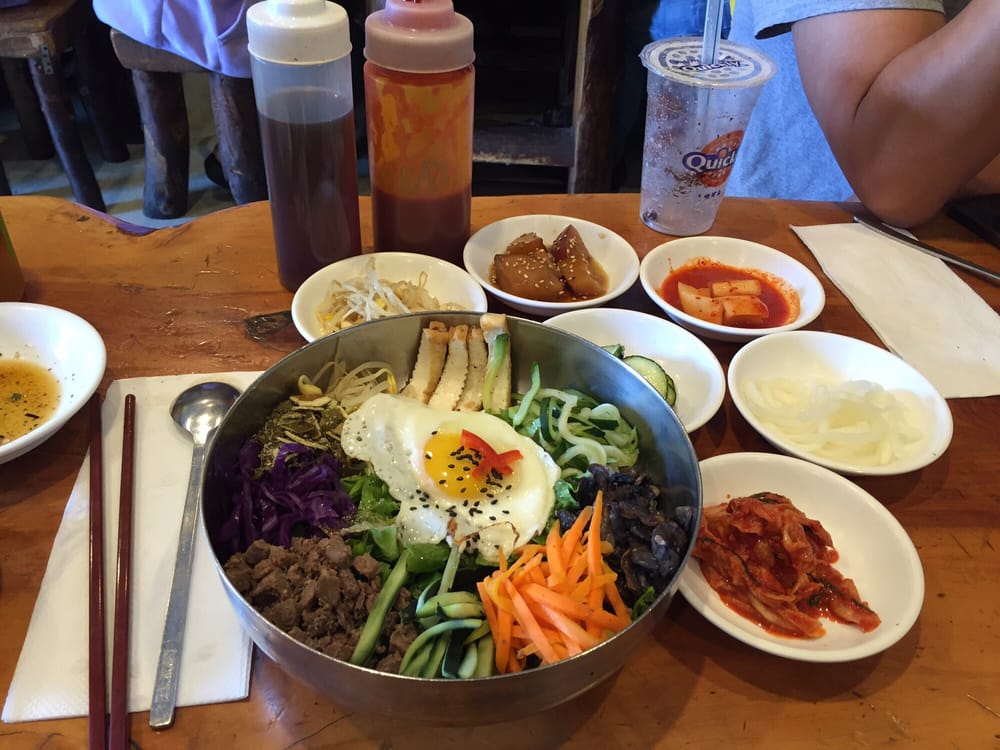 Koreatown, $$
CO: Great Bibimbap AND my favorite place to get pork belly in ALL of K-town. 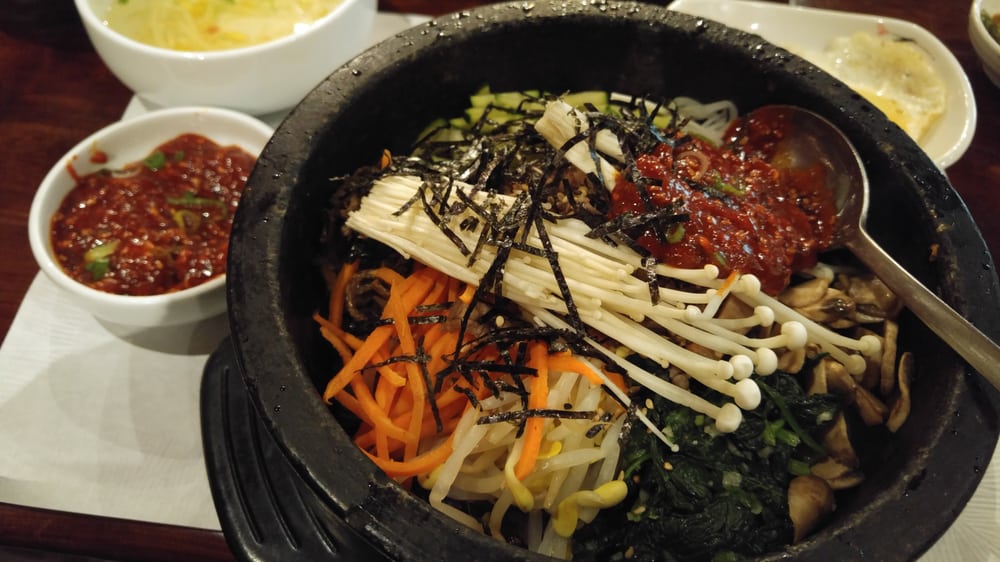