No April showers on the horizon ... yet.

April is here, also known as the month everyone you know is somehow going to Coachella and won't let you forget it. LA is busy this weekend, in the best way. We're taking you from a Talking Heads dance party, to a night celebrating the moon landing, and more. It's all happening Los Angeles.

Rock on Film Presents: Stop Making Sense – a film by Jonathan Demme
Kick off your weekend with a special screening of the Talking Heads' Stop Making Sense, and stick around after for an in person interview with band member Jerry Harrison and LA Times writer, Randy Lewis.
Deets: The Wiltern; 7 pm; $15+; More info HERE 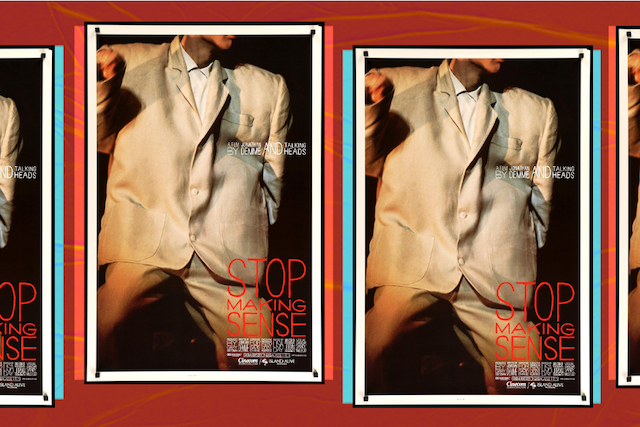 Image courtesy of The Wiltern 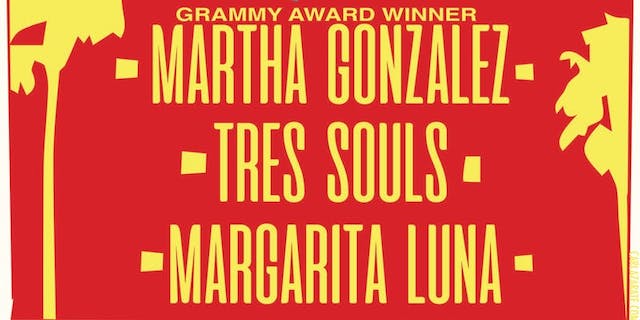 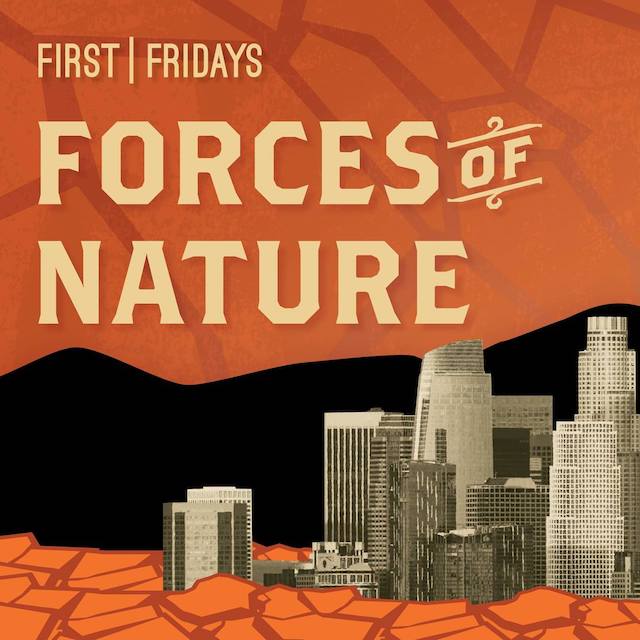 Night Garden LA Blooms
The sun being out later means one thing for garden fans -- more time to hang out with the blooms. Hang out at Descansco for golden hour and beyond at this after hours garden party. There's no official dresscode, but breaking out your finest florals definitely can't hurt.
Deets: Descanso Gardens; 5:30 pm; $15; More info HERE 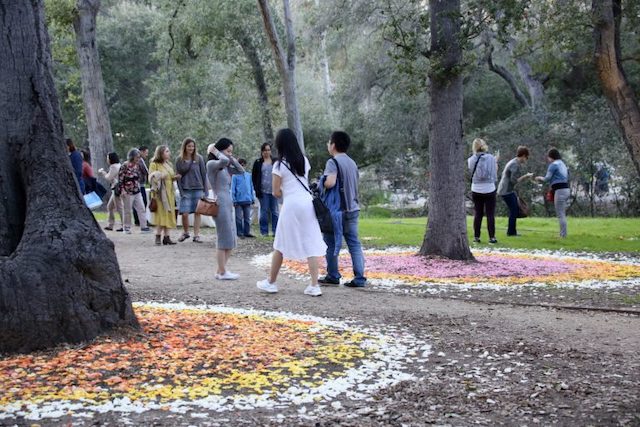 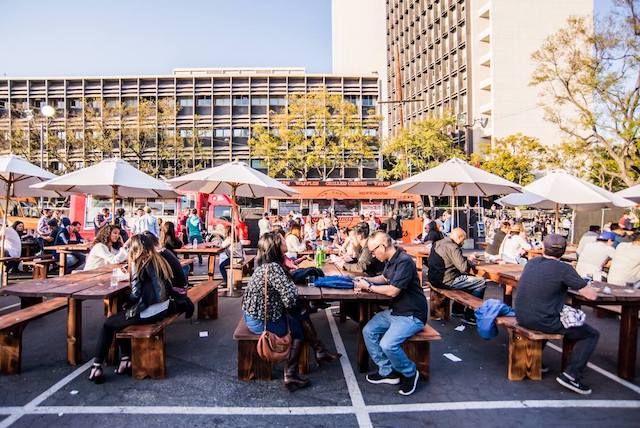 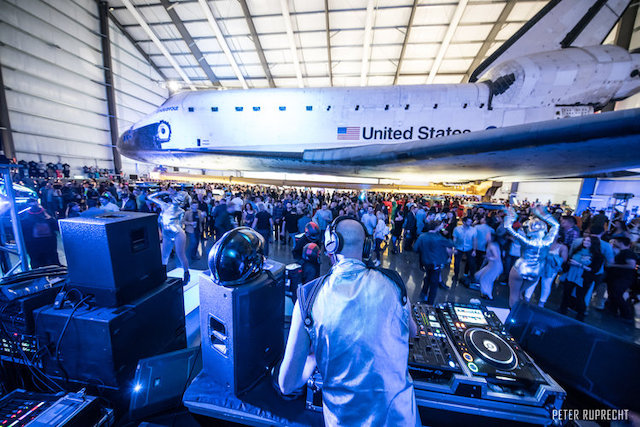 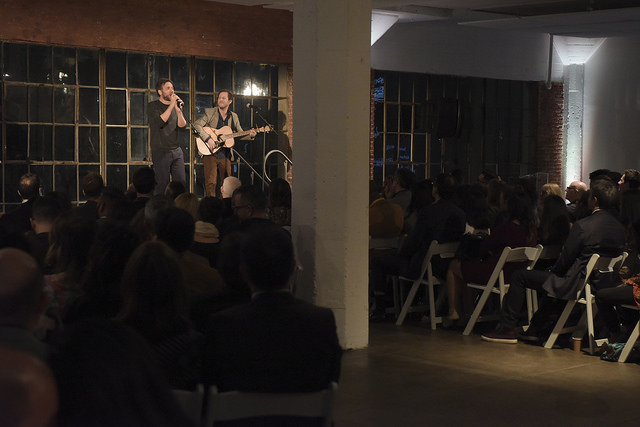 Masters of Taste
Masters of Taste is back for its fourth year this weekend at the Rose Bowl. Dig into exciting dishes from some of LA's best food and beverage masters, plsu know you're doing it for a good cause, with proceeds going to Union Station Homeless Services.
Deets: Rose Bowl Stadium; 4 pm; $105+; More info HERE 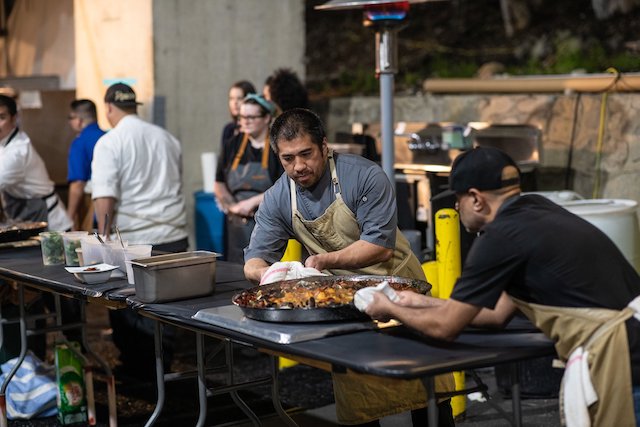 Image courtesy of Masters of Taste 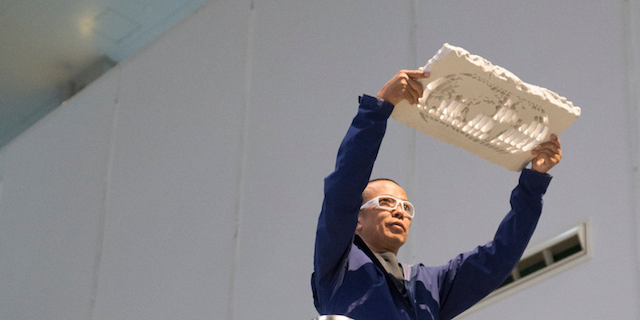