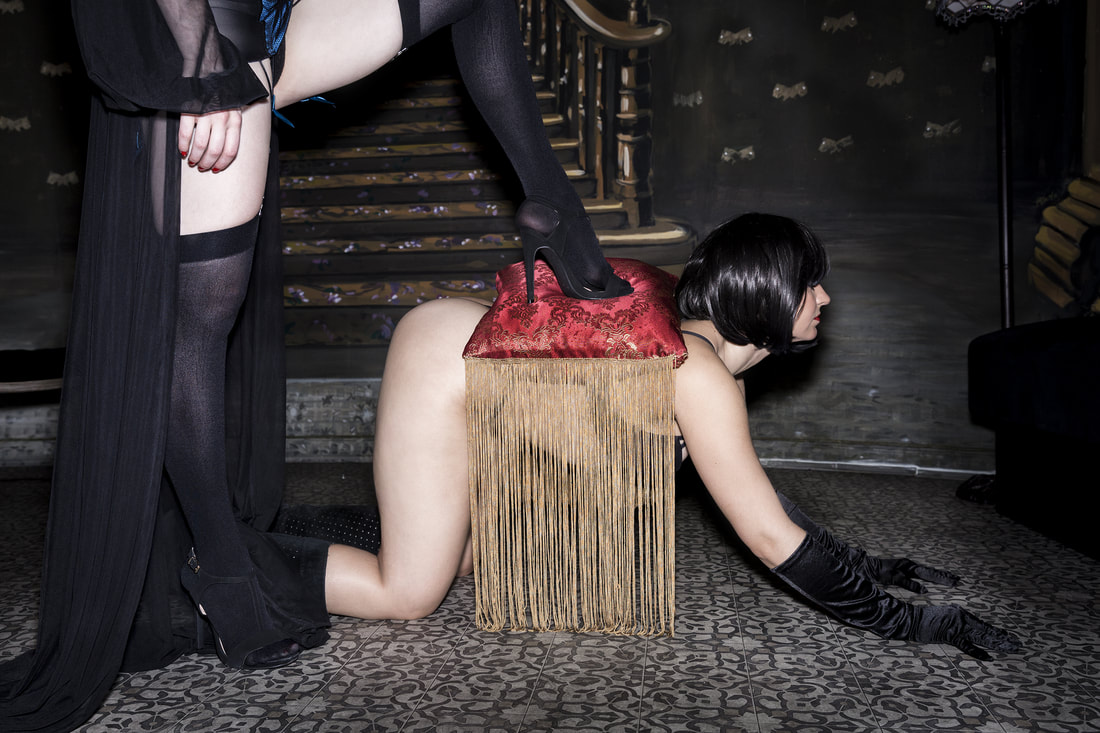 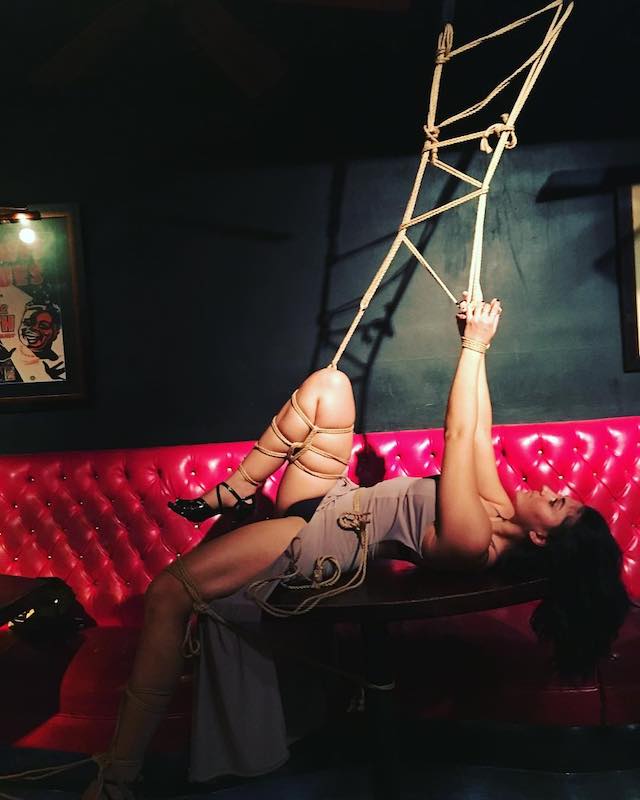 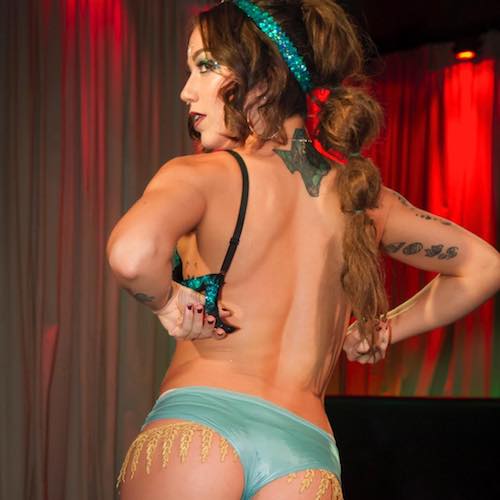 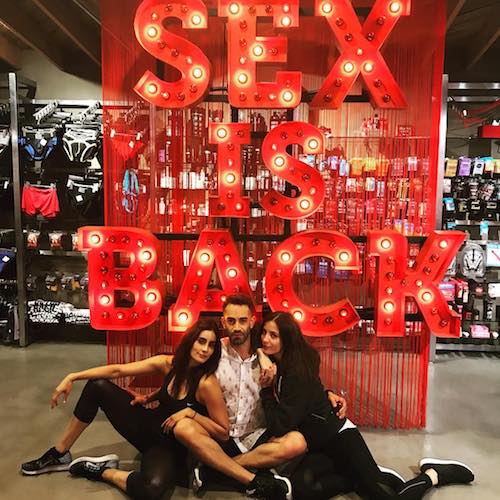 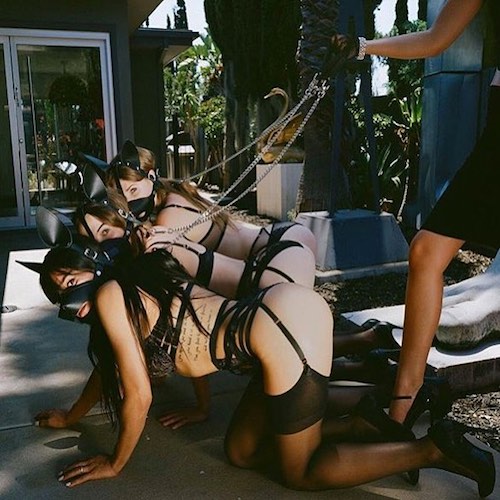 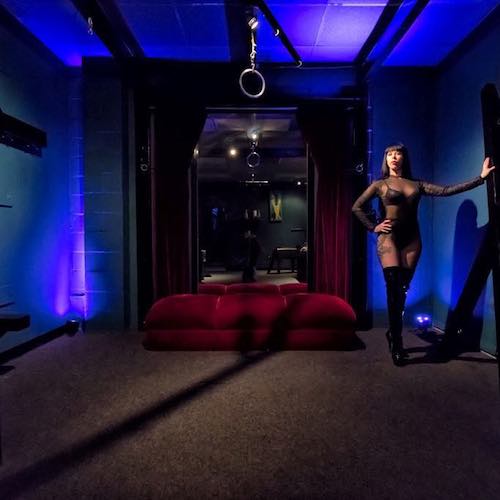 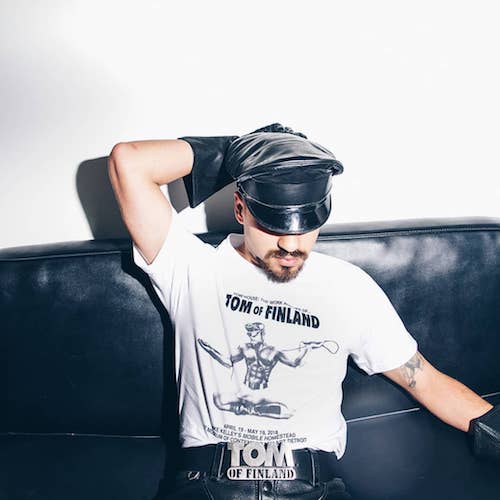 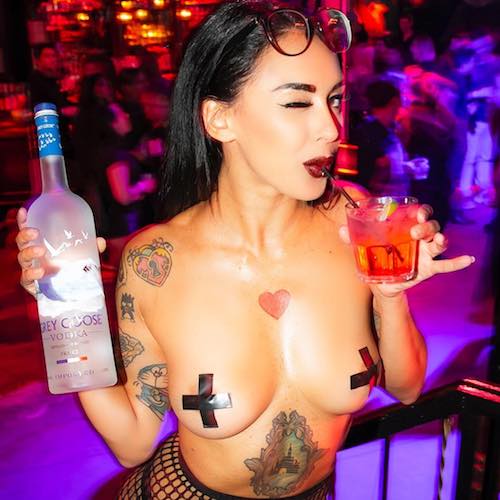 Best "I Fucked Up" Flower Shops in Los Angeles

14 Ideal Dates in LA with Sazan

Where to Find Valentine’s Day Flowers and Sweets with Florist Annie...

Where to Get Sensual in LA with Maude Co-Founder, Dina Epstein