Gracias Madre : some call it the sceniest place in LA, others have rumored it as Beyonce’s favorite restaurant, and the rest might be thinking: “What kind of a place calls itself ‘Thanks Mom?’” But screw the hearsay. What you need to know is that Gracias Madre has drinks on lock (and that they serve some of said drinks for only $5 during Happy Hour.)
The man behind Gracias Madre’s liquid magic is Jason Eisner, who serves as beverage director of the 100 percent organic, plant-based restaurant. With 15 years of bartending experience under his belt in both New York and LA, Jason’s exceptional craft shines through with cocktails concocted from outlandish ingredients, titled equally outlandish names. Take the ‘Fungus Among Us,’ for instance, which consists of Amontillado sherry infused with shiitake mushrooms, house-mulled Spanish vermouth, mezcal espadin, housemade truffle bitters, orange oil and sparkling wine. It’s delicious, by the way, as are their notorious margaritas and seasonal sangrias. Let’s just say, Jason has more than earned his 2015 title as Eater LA’s “Bartender of the Year.” And because of his genius, Gracias Madre has become the place to get an unconventional cocktail just as delicious as it is photogenic.
So, where does the city’s best bartender go for a well-crafted drink on par with his own? And which bartender does he ask for? Read on for Jason’s drinking guide to LA:
Get Citizine Updates Here

West Hollywood
Jason Eisner:  I love hanging out at E.P. & L.P.'s rooftop bar. They have a well-crafted cocktail program and a beautiful outdoor space that overlooks West Hollywood. Look for Alex Straus, a fellow marijuana advocate, and one of LA's most respected barmen. 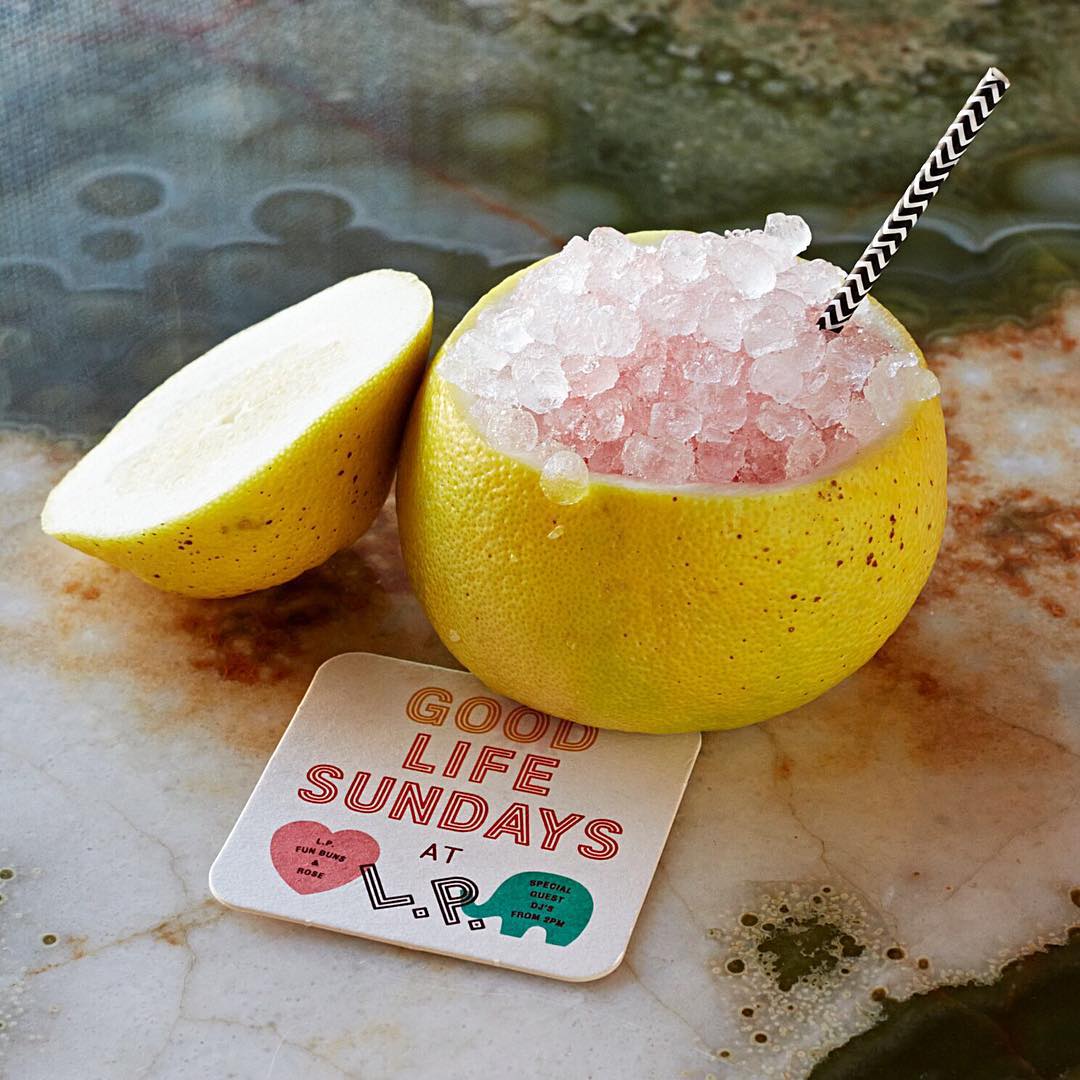 Hollywood
JE: The bartender world has long been an exclusive boys club—which is super annoying. There are some masterful women behind the stick mixing it up in LA, and Karen Grill is at the top of that list in my opinion. Go see Karen at Sassafras and have a perfectly splendid tiki concoction. 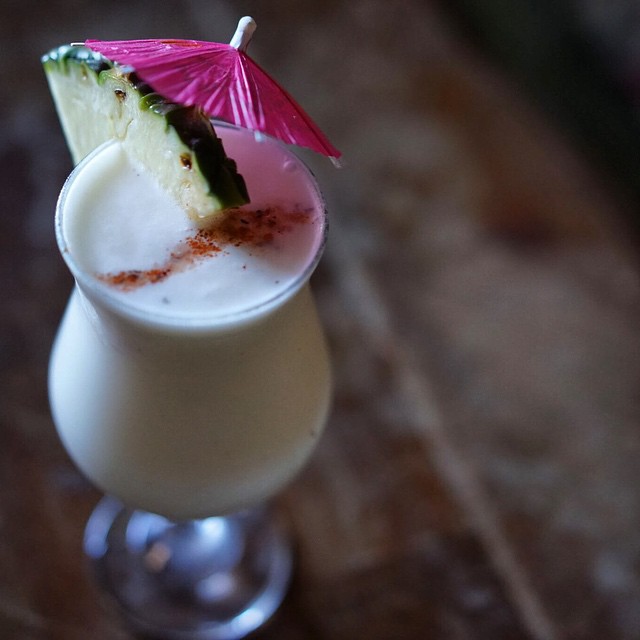 Santa Monica
JE: My good friend Gilbert Marquez runs the bar at this Westside hotspot. Go drink anything he makes and tell him I sent you. Gilbert is a genius with agave spirits and a wealth of knowledge. 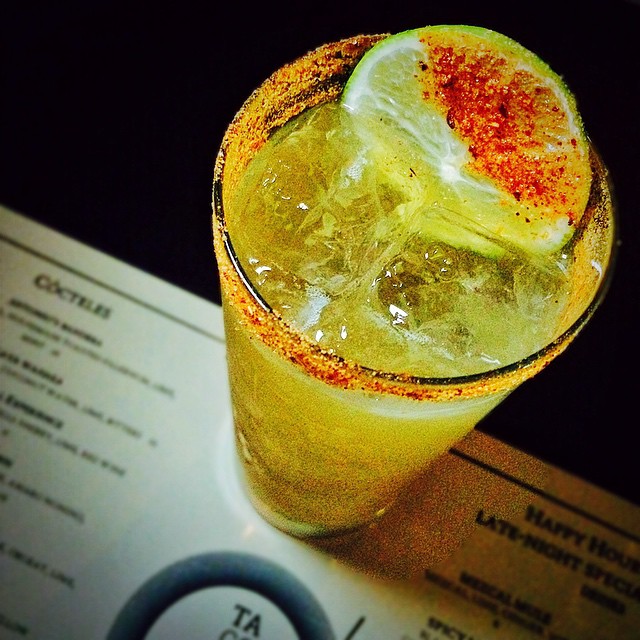 Koreatown
JE: Guelaguetza is a shrine to an authentic Oaxacan experience. I don't go here for cocktails. I go here for Mezcal served with soft citrus and sal de gusano. They also have chapulines (dried grasshoppers). 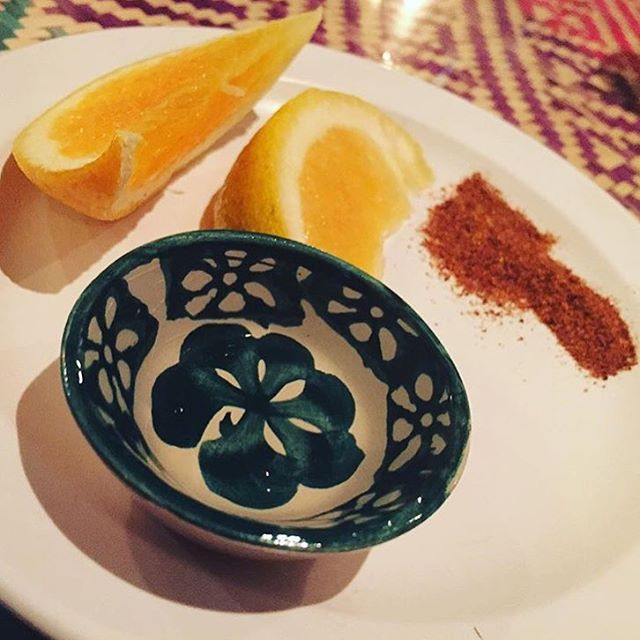 Highland Park
JE: In 2015, I opened my own craft bottle shop and beer garden on York Blvd. in my neighborhood, Highland Park. I know this sounds like a shameless plug, but why open a bar if you don't personally want to drink there? I have an exceptional staff, an insane amount of beer from around the globe, and a 3000-square-foot patio with a 42-foot shuffleboard court and a Nintendo Wii projected in HD on a 60-foot wall. It's fun, unpretentious and an homage to beer lovers everywhere. 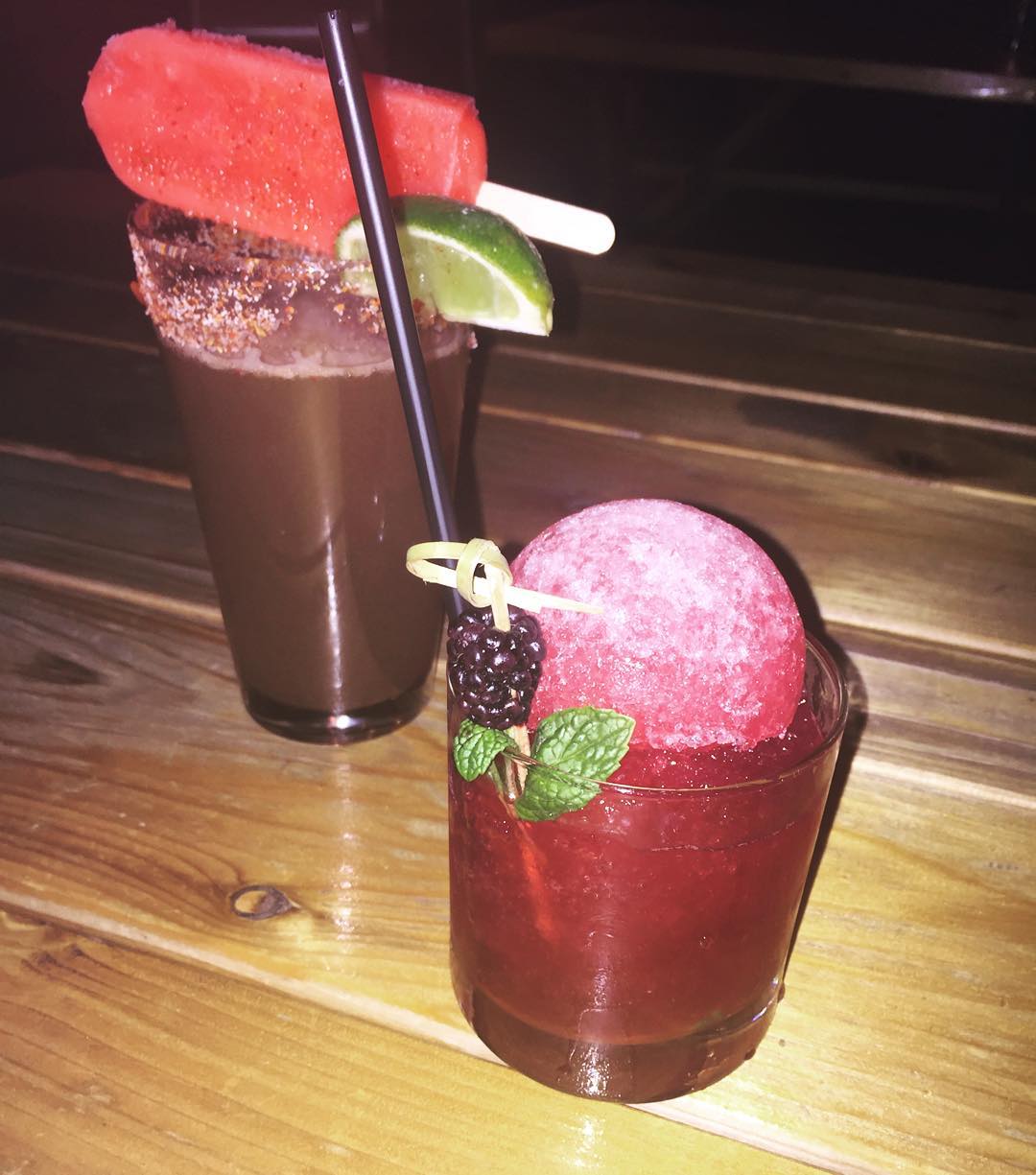 Arden Shore is a writer, dot connector and sock collector from Los Angeles who believes if everyone wore more yellow, we would be one step closer to world peace. She dreams of being interviewed by The Paris Review. Follow her meanderings @ardyparty.
Featured image courtesy of Gracias Madre