Get Lost in LA with BØRNS

Hanging in Highland Park, wolfing down punk donuts and consorting with crystals are just a few things the long-haired, long-limbed pixie dreamboy likes to do in LA ...

While 2016 has been a year of great loss with the passing of musical legends Bowie and Prince, there’s another gender bending, musical loverboy to fill the void. Having absolutely crushed Coachella 2016 at a mere age 24, BØRNS has already earned his spot in the limelight for the long haul.
You already know his dreamy pop-synth hits, 10,000 Emerald Pools and Electric Love from the 2015 album Dopamine— and maybe you assumed, from the elusive name and the signature falsetto, that perhaps BØRNS was a “she.” Not that you should even care— like bathrooms, music shouldn’t be gendered—but Michigan-born, newly inducted LA local Garrett Borns is an ethereal male creature equal parts talented and sexy. 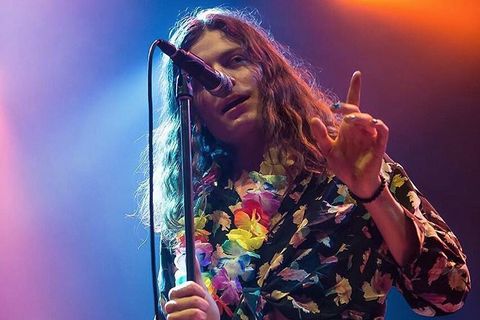 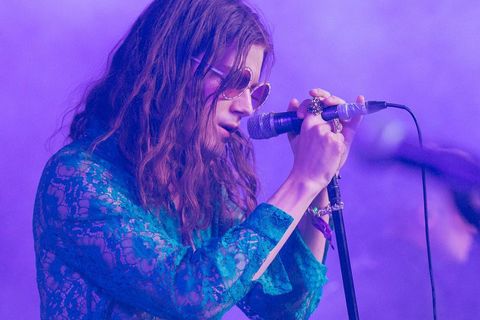 After a brief stint in New York, Los Angeles felt much more like home for BØRNS, whose 60s and 70s-inspired, borderline psychedelic glam-rock feels like a sunkissed Saturday spent out and about. He also dresses the part, with a mix of thrift store finds, vintage designer labels, crop tops, and his always-on Gucci belt.

By accident is how he landed in the City of Angels, explains the singer, songwriter and multi-instrumentalist: “I guess that’s what happens when you buy a one-way ticket to the West Coast in the spring time to do some writing.”

And Los Angeles is lucky to have BØRNS, but BØRNS knows he’s lucky to have Los Angeles, too. After all, Electric Love is the theme song of the city's new Get Lost in LA video.
So where does the fashion-forward crooner get lost when he's not on tour?
"Well I'm always on tour these days so an ideal day in LA is a bike ride, espresso, a nap and tequila on the rocks," says BØRNS.

As a Highland Park local, read on for more his favorite spots in LA: 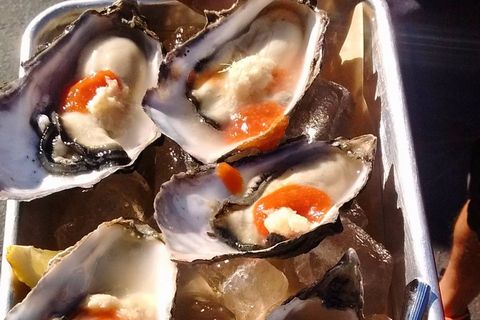 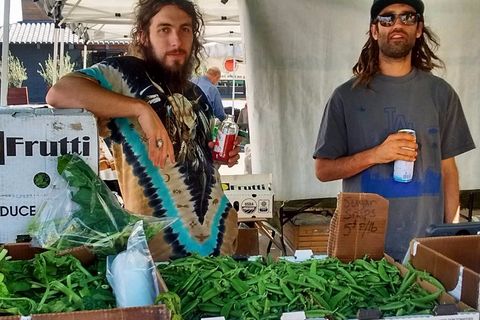 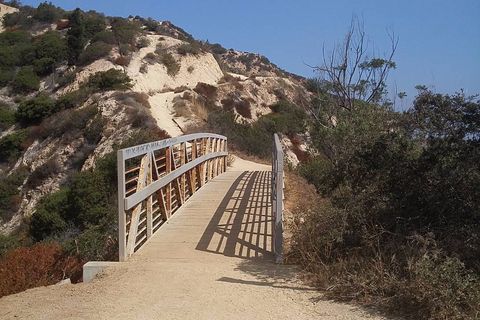 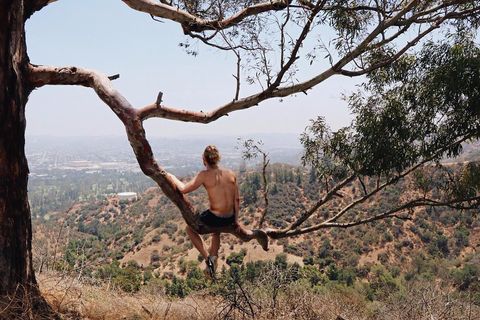 West Hollywood
BØRNS: If you're into crystals and palmistry … this is your place. 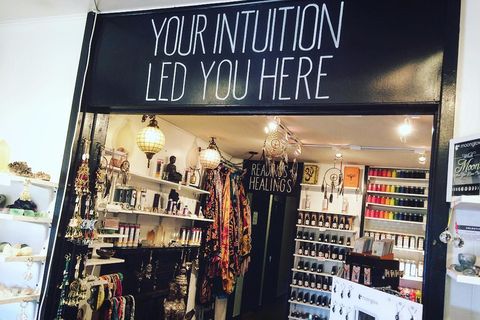 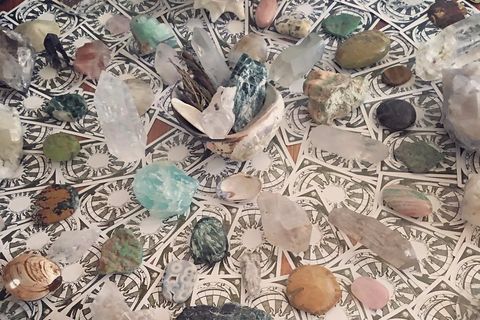 Highland Park
BØRNS: If you're into puns, 90s punk and gourmet donuts this is your place. 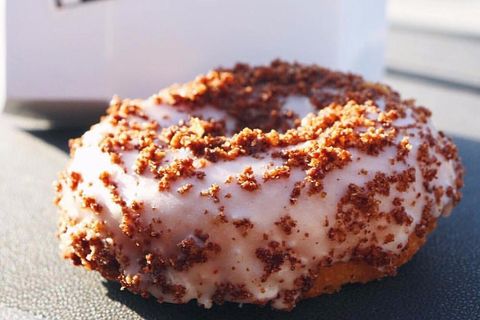 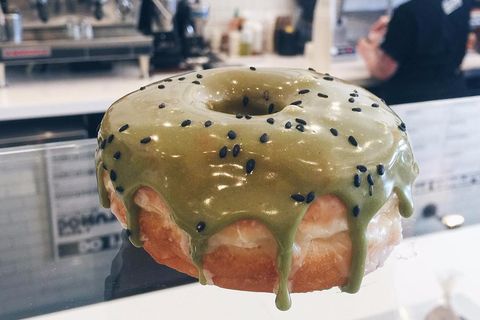 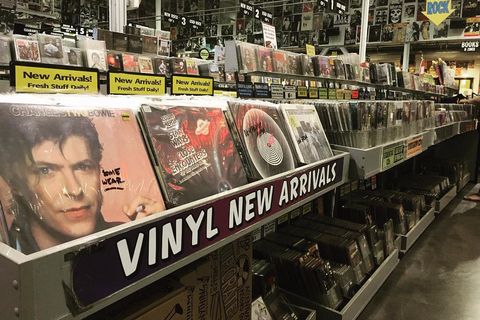 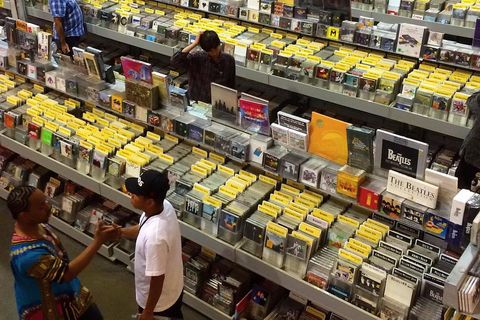