Catching Rays in LA with Alivacious

Just when you thought SoCal surf art could never make a comeback after Target started selling Endless Summer posters, Santa Monica native Alivacious stepped in to revitalize the candy minimalist aesthetic. The 23-year-old artist and graphic designer grew up surfing, skating and chowing down on avocado toast before it cost $12 at your local farm-to-table. His prints capture a SoCal beach sentiment that only someone born into the lifestyle could attain. Yes, we see hints of homage to Hockney’s pools and Stella’s clean and colorful lines, but the work of Alivacious is intrinsically current and Los Angeles.
Get Citizine Updates Here 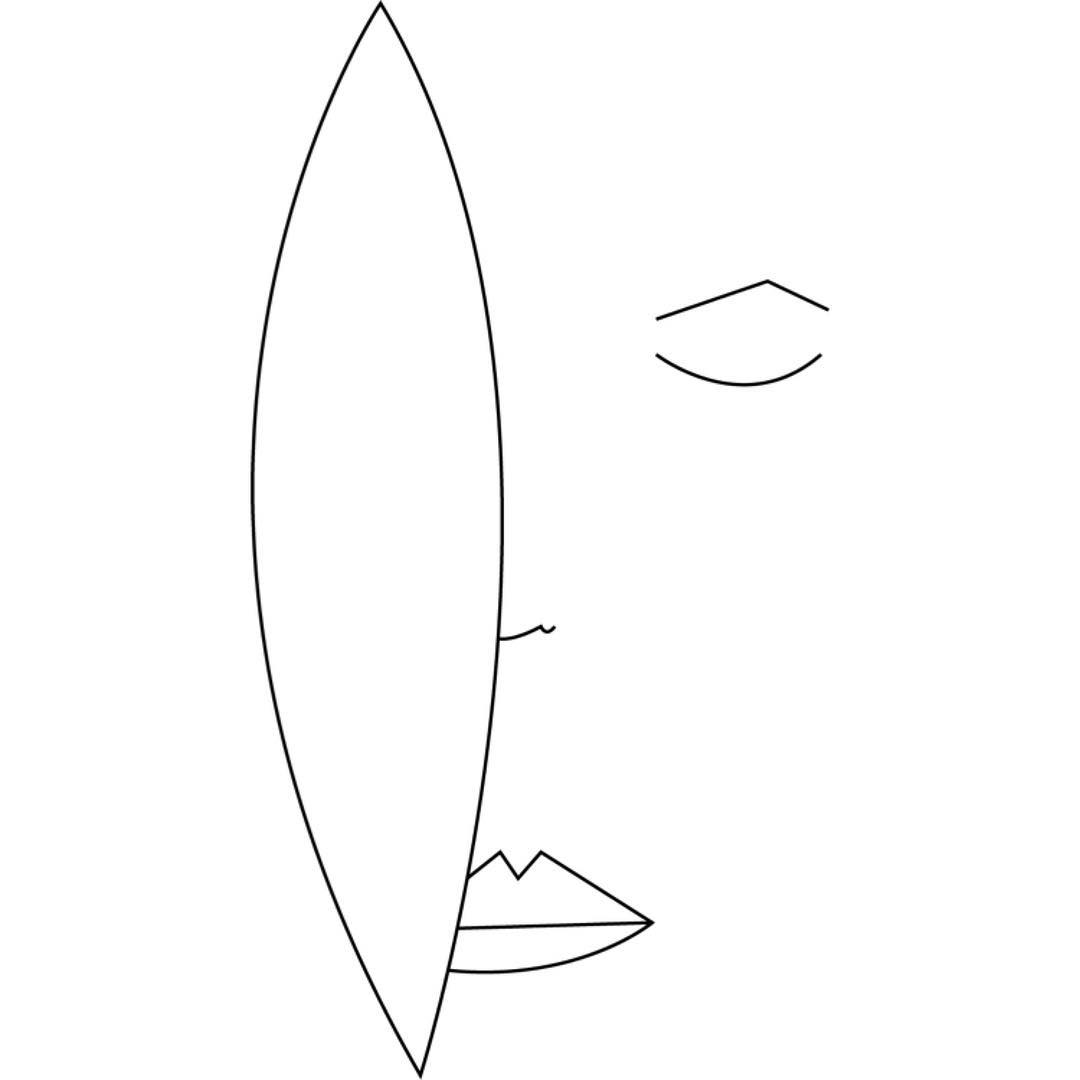 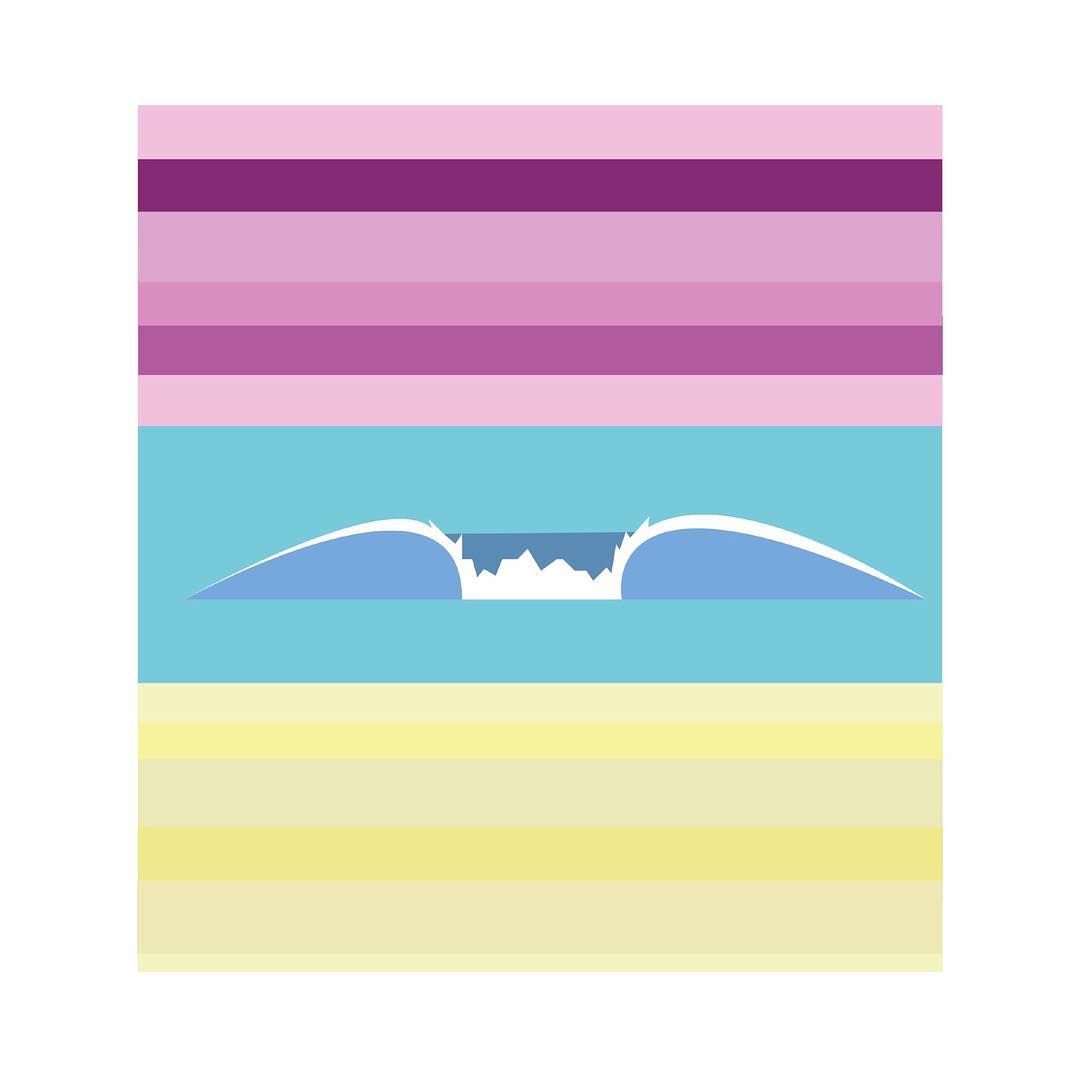 Why the moniker Alivacious?
Alivacious: Alivacious is a combination of “alive” and “vivacious,” but pronounced “aliv-acious.” The words have quite similar definitions (hence the combination), but where alive can be attributed to a much wider characterization, vivacious (in my mind at least) cultivates a deeper sense of empowering passion and love, especially toward the female and female form.
How has your LA upbringing informed your aesthetic?
Alivacious: Palm trees. They are home for me. I grew up on a long street lined on either side with a row of palm trees as far as they eye can see. The most popular palm tree in LA is the California Washingtonia. They are extremely high and narrow and the branches are at the very top. In Santa Monica especially, they line the streets and create this symmetrical beauty. And when the wind blows they bend so deeply that you are certain they will snap. They're incredible and will always remind me of surfing. 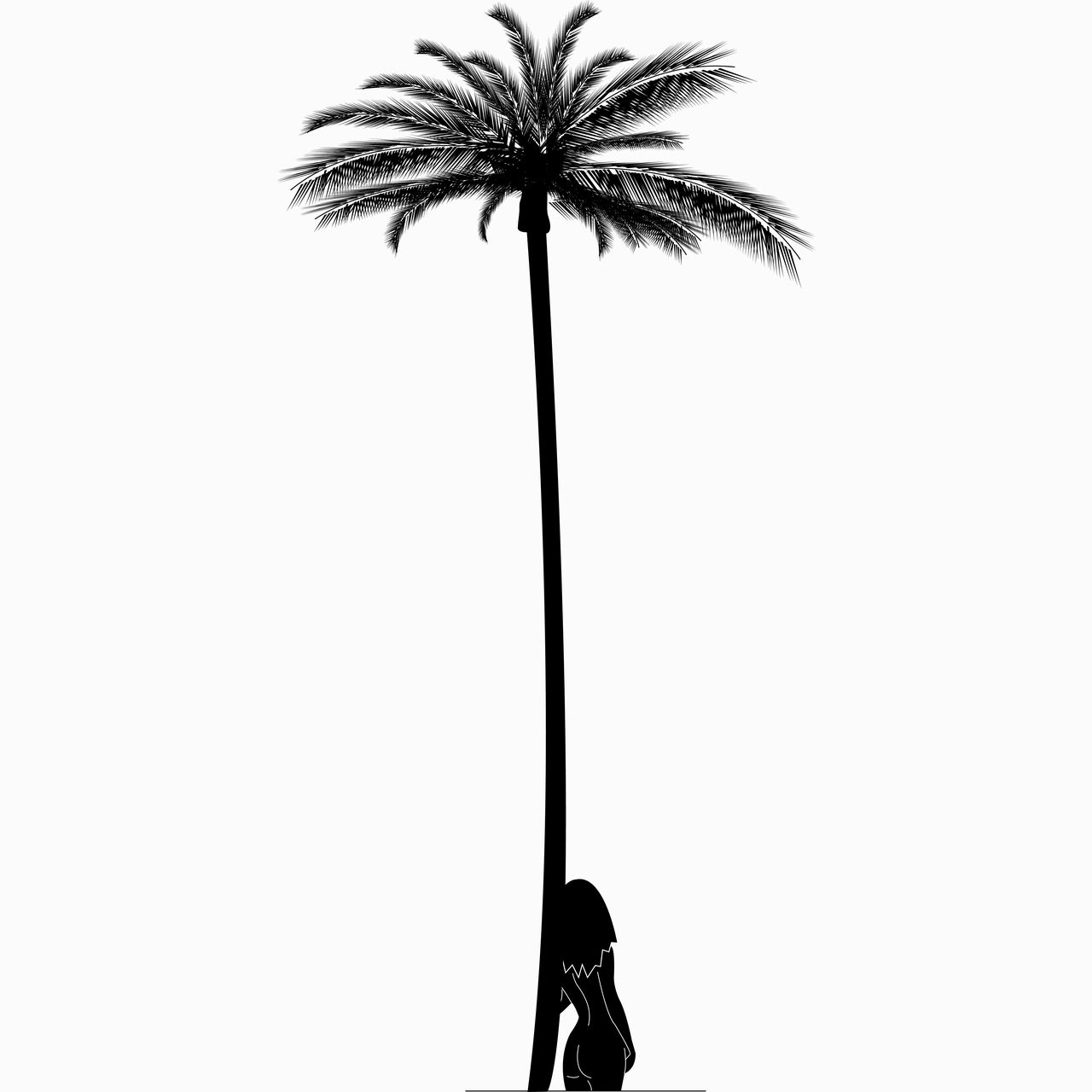 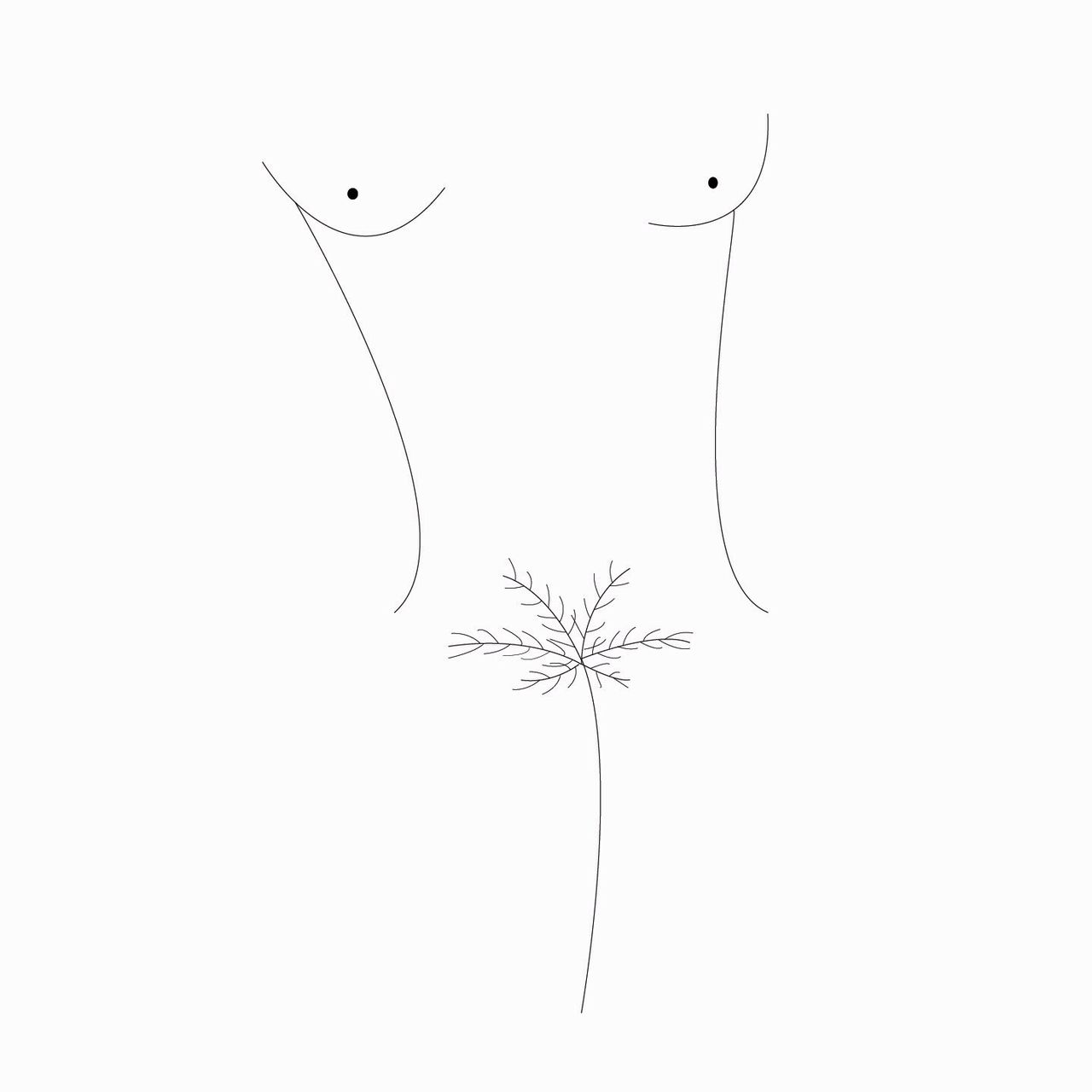 How long have you been surfing? What board are you riding these days?
Alivacious: I come from a line of surfers so really it's all I can remember. When I attended Santa Monica High (which was packed with Washingtonias), I could see the ocean from most of my classes. So naturally with a view through a classroom window of palm trees, and a beach and an upbringing in the ocean, it's heavily imprinted on my mind. I used to surf before and after school. Right now it's a mix from my short quad and my step up thruster. One is a Channel Islands and the other a Byrne. I'll often step onto my dad’s Hap Jacobs longboard when the swell is a little down. 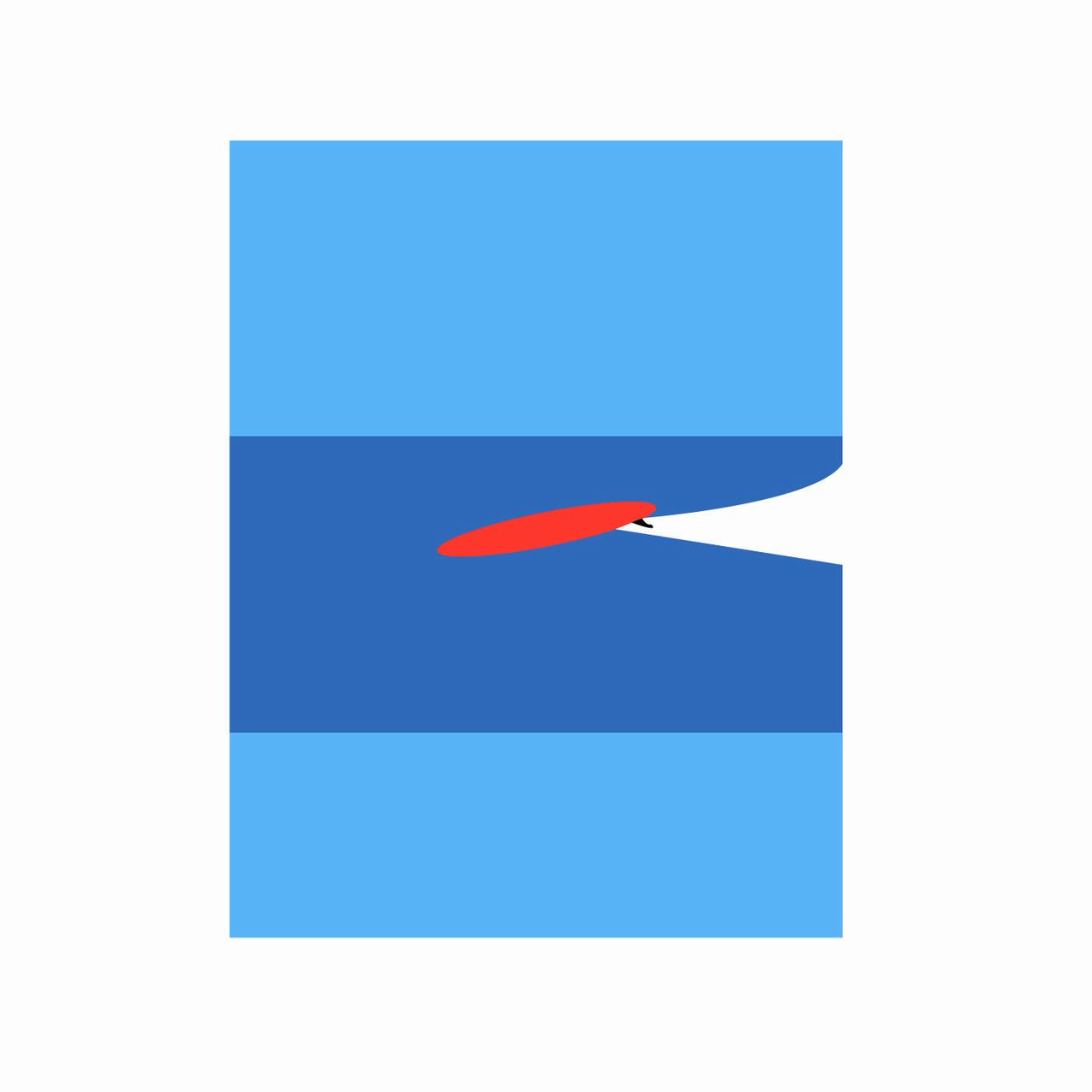 How valid is the stereotype that everyone surfs in LA?
Alivacious: What's so interesting about LA is how small the surfing culture actually is. When I meet people outside of Southern California, they have a vision of LA and Santa Monica as this hyper-relaxed beach town. Granted, we have our moments, but the real surfing community is a minority. Plenty of my LA native friends have never surfed a day in their life, but every kid always had their own thing. Other friends would hike or mountain bike before school, which is totally respectable. 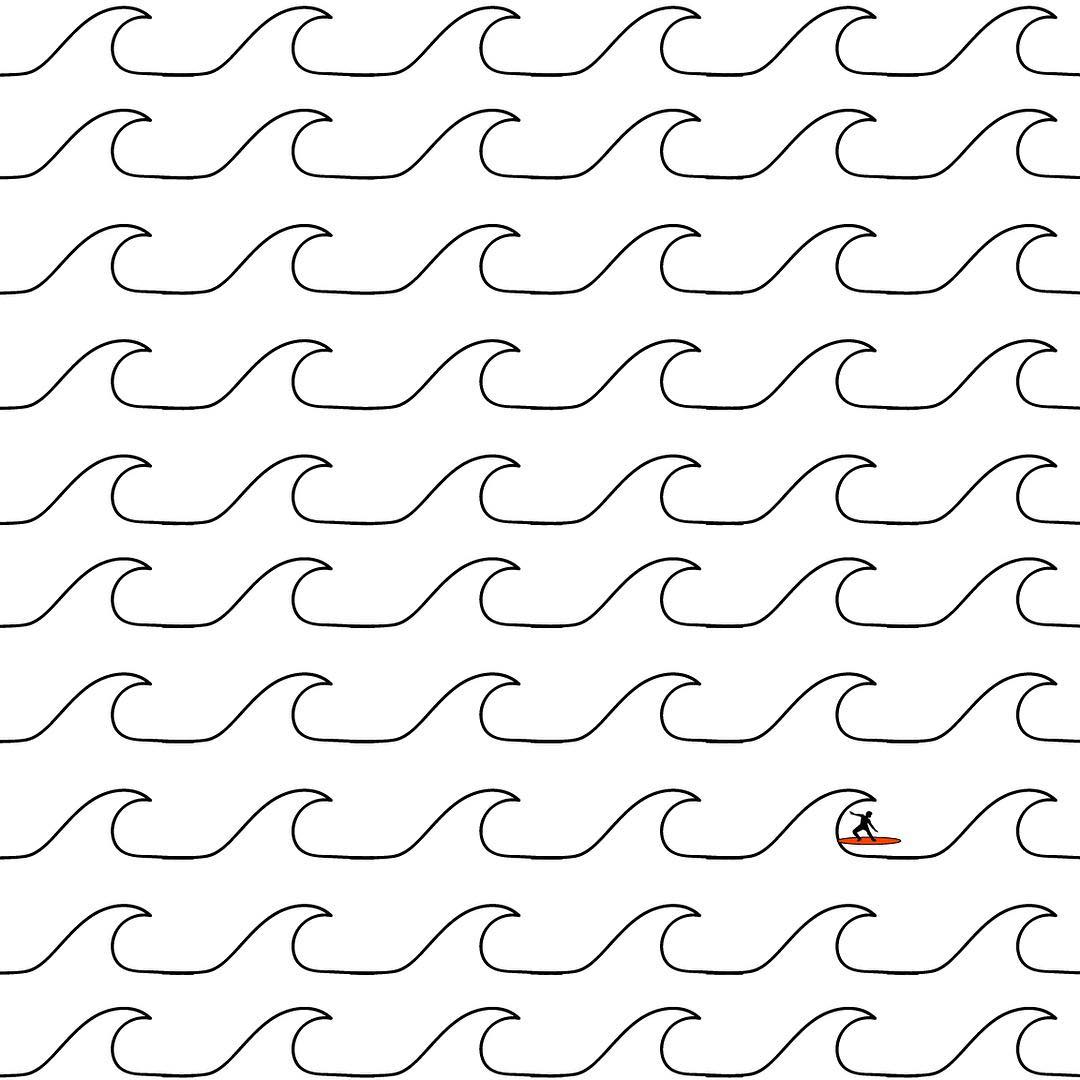 Where or what is your happy place?
Alivacious: There's a natural high you get after riding a super good wave where you feel on top of the world. It's an addicting blast of endorphins that hits you all at once. I get a similar blast when an original idea for what I want to create comes into the picture. When that random pile of shapes and colors create a sensible piece, it's euphoric, exciting and something I strive for. 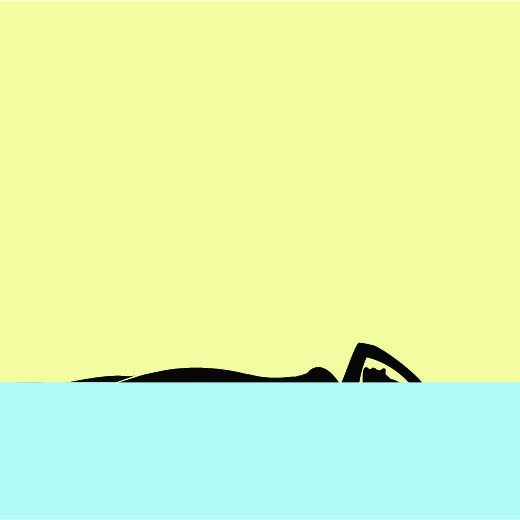 We chopped it up with Alivacious about the specific beaches, pools, hikes and more that inspire his work.
Get Citizine Updates Here

Alivacious: Topanga Beach is honestly a point break I visit often. It's one of the first point breaks as you head up north that can handle most of the swells we get down here. Granted it's filled with a lot of kooks that injure themselves and others, but it's the closest thing to that LA beach aesthetic that outsiders dream about. It's riddled with plant life and the view from in the lineup is incredible. In the day, you stare up at the Santa Monica mountains and during the evening you have a great view of the Santa Monica Pier and Ferris wheel lighting the surrounding water. 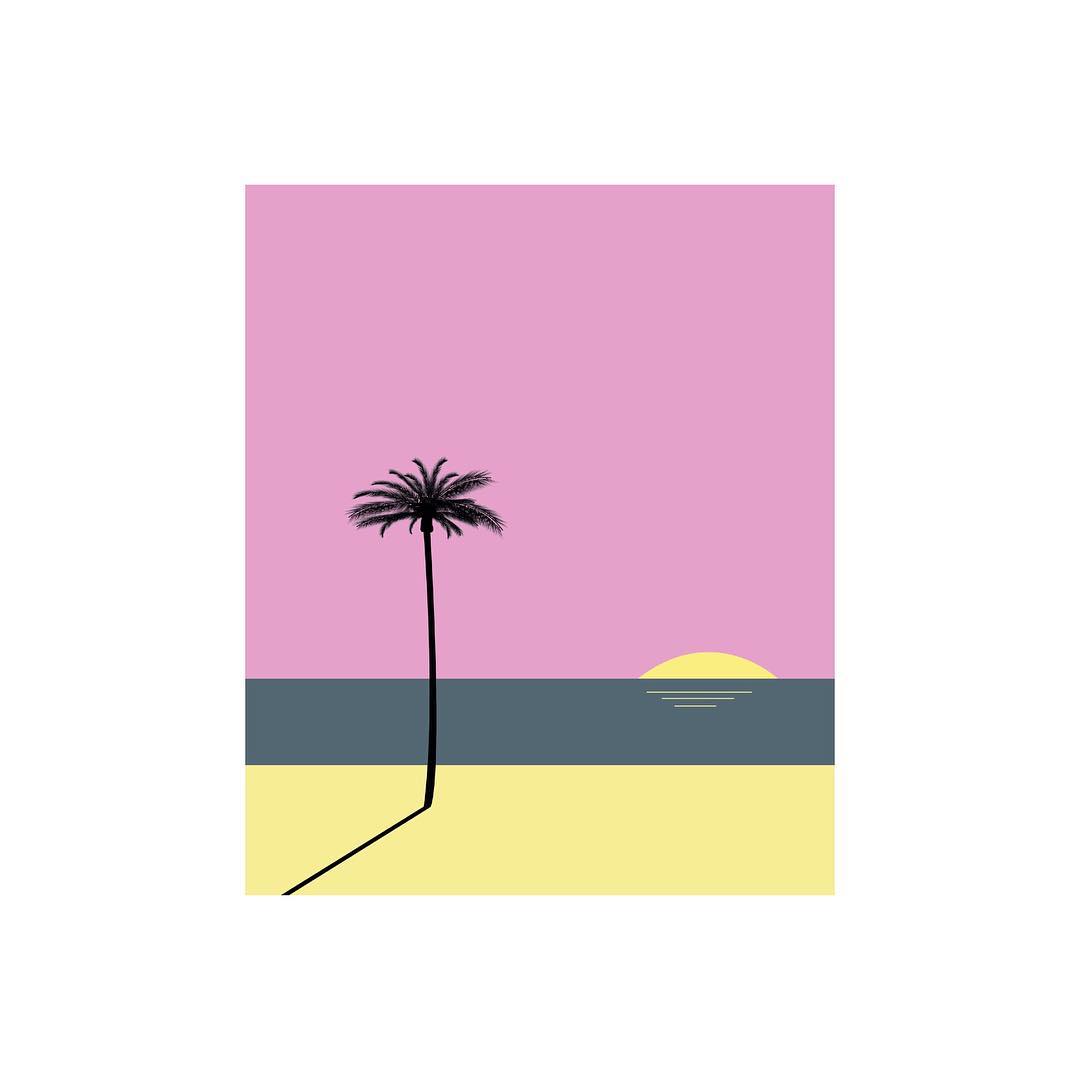 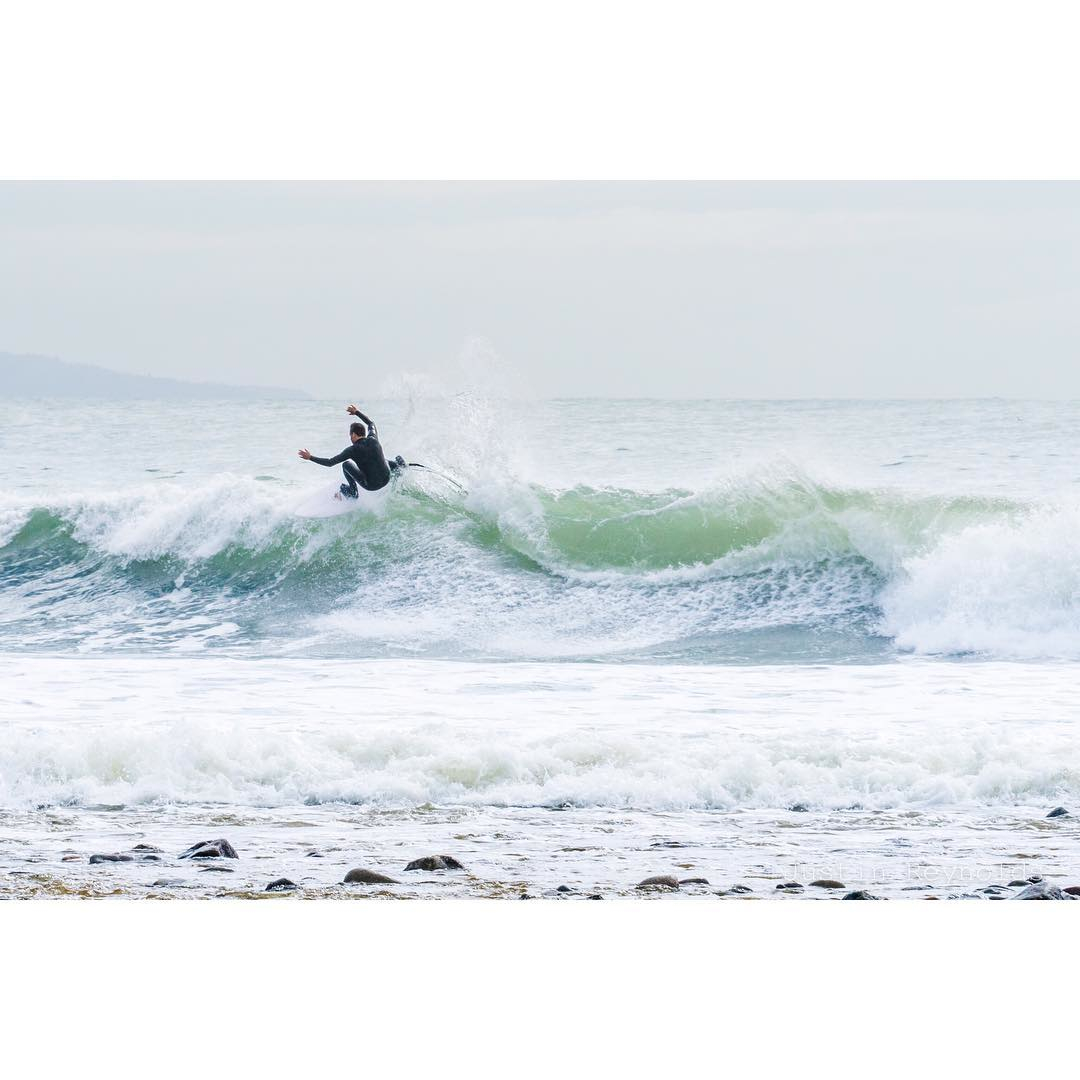 Alivacious: My cousin's pool is definitely an inspirational spot for me. It's where I learned to surf, and his neighbor has one extremely tall Washingtonia which I swear is the fucking tallest in the state. On windy days that thing looks like it could take out the entire block. I learned how to stand up on a board back there, grew up partying back there, and to this day will take an afternoon lying poolside, reading or staring up at that palm tree. 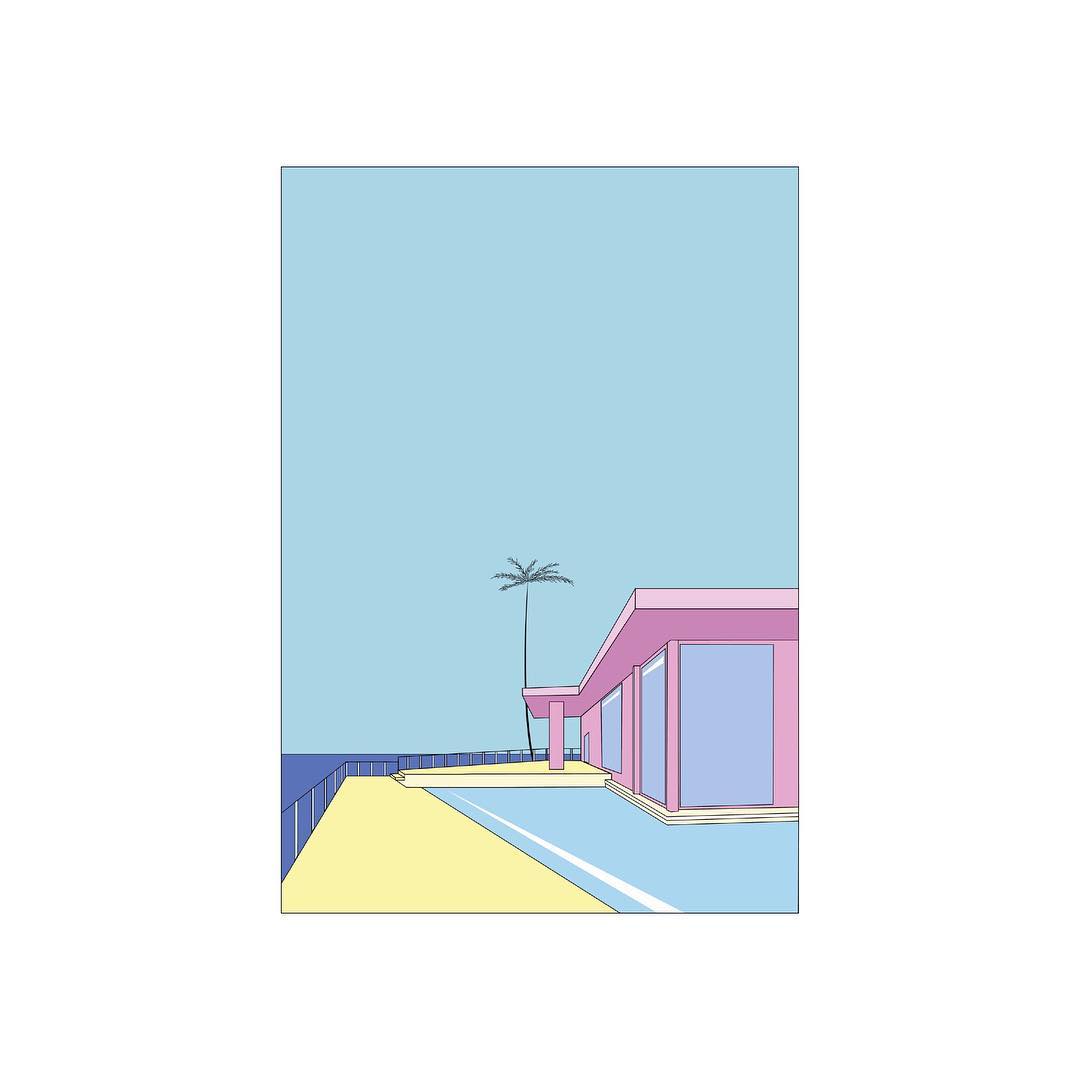 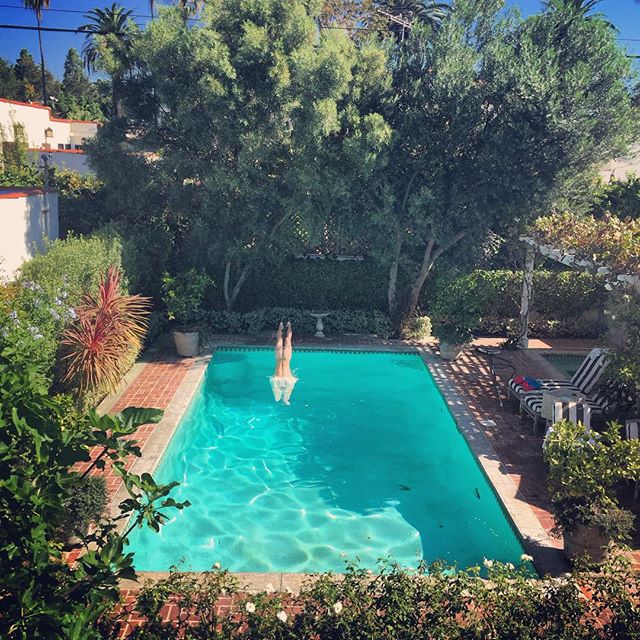 Alivacious: The Los Liones hike in the Palisades is a classic. It's 3.5 miles up to this peak where you have an unreal view of half ocean, half city. Most of the hikes I've been on in LA usually are heavily one or the other but this hike offers a pretty awesome split of both. 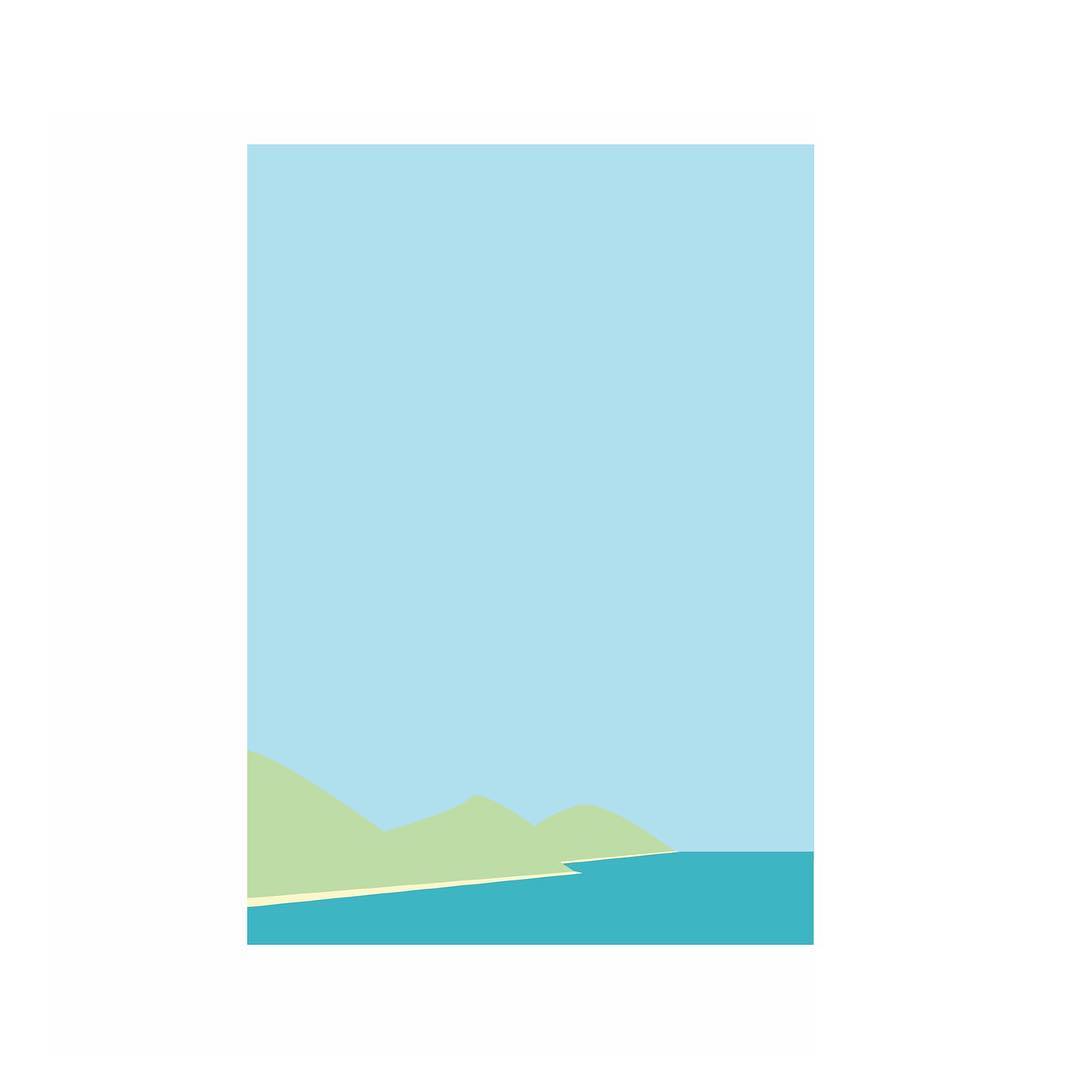 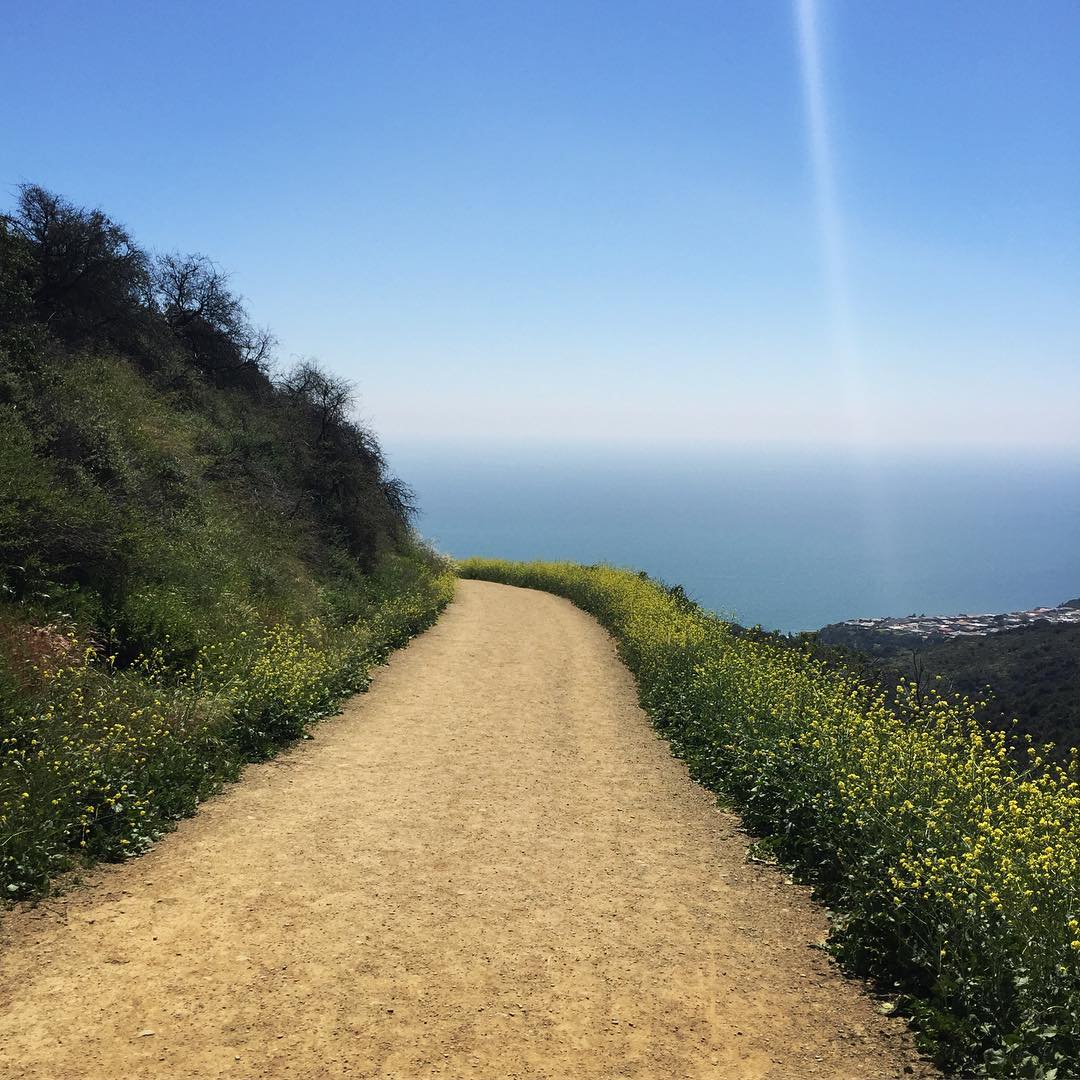 Alivacious: 18th street from Montana to San Vicente is one of the sweetest streets in the LA area. Whoever developed the trees on that block deserves a plaque or something. There are perfectly placed on either side of the street are perfectly placed sets of two palm trees tall and short that take alternating turns absorbing a section of the block. I've never seen a bad picture taken on that street. 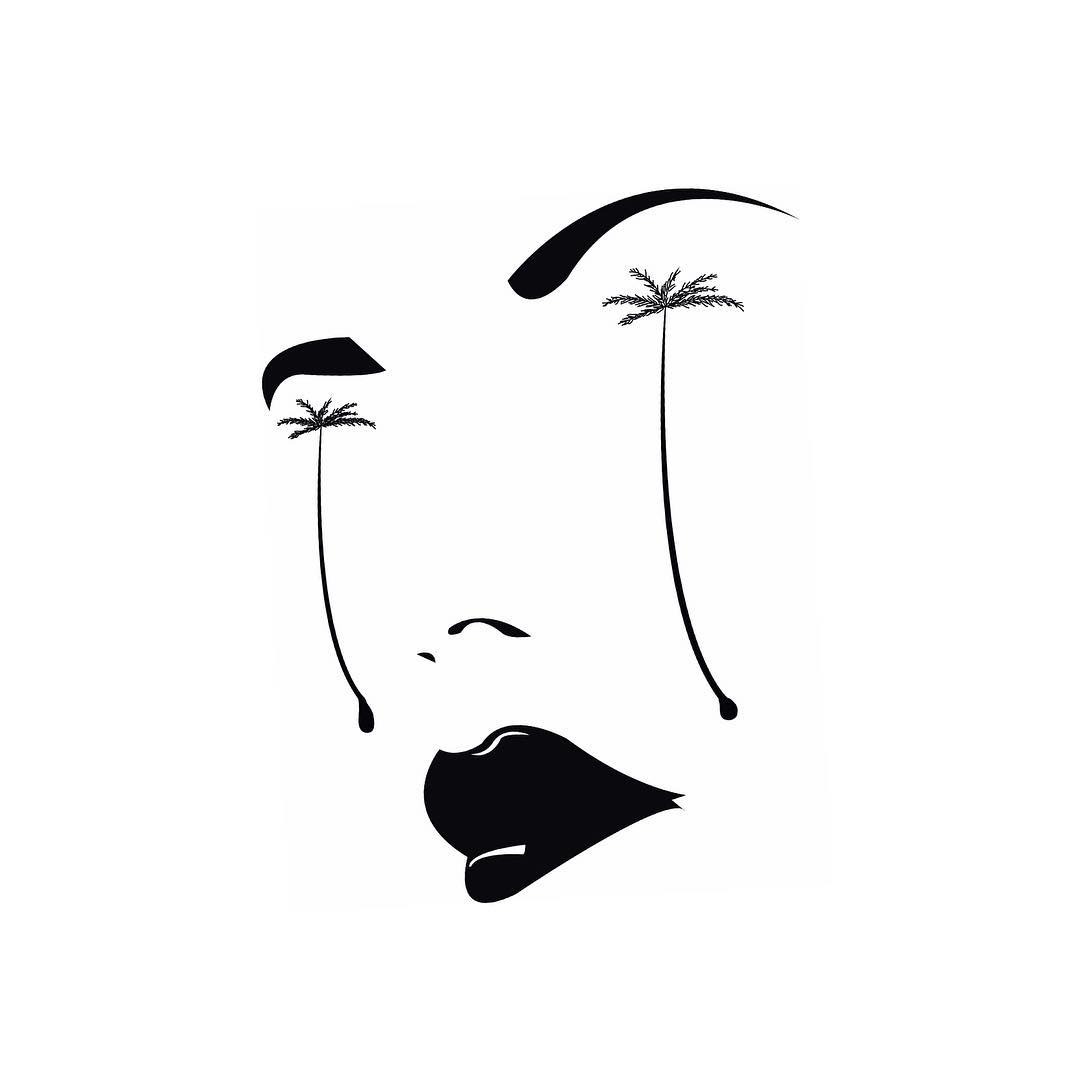 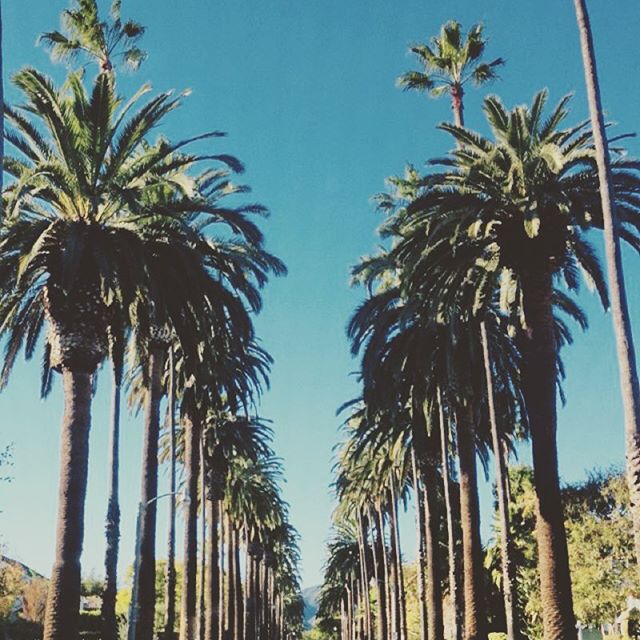 Alivacious: What kind of sucks about LA is there's no real beach that no one’s heard of. There's no real secret spot other than places where you need a key for access. But there is one place up north that my dad and uncles have been surfing for decades that to this day has yet to see the crowds that other spots seem to get. I think partly it's because it's hard to get to, and also because from the entrance point, it really looks like nothing special. But when you do make the trek down and round a few corners, the beach opens up to a super secluded section of sand. On a perfect tide, swell angle, and wind, it's like nothing I've ever surfed. But don't tell anyone … if you can find it, that is. My family would probably disown me if I gave the name. 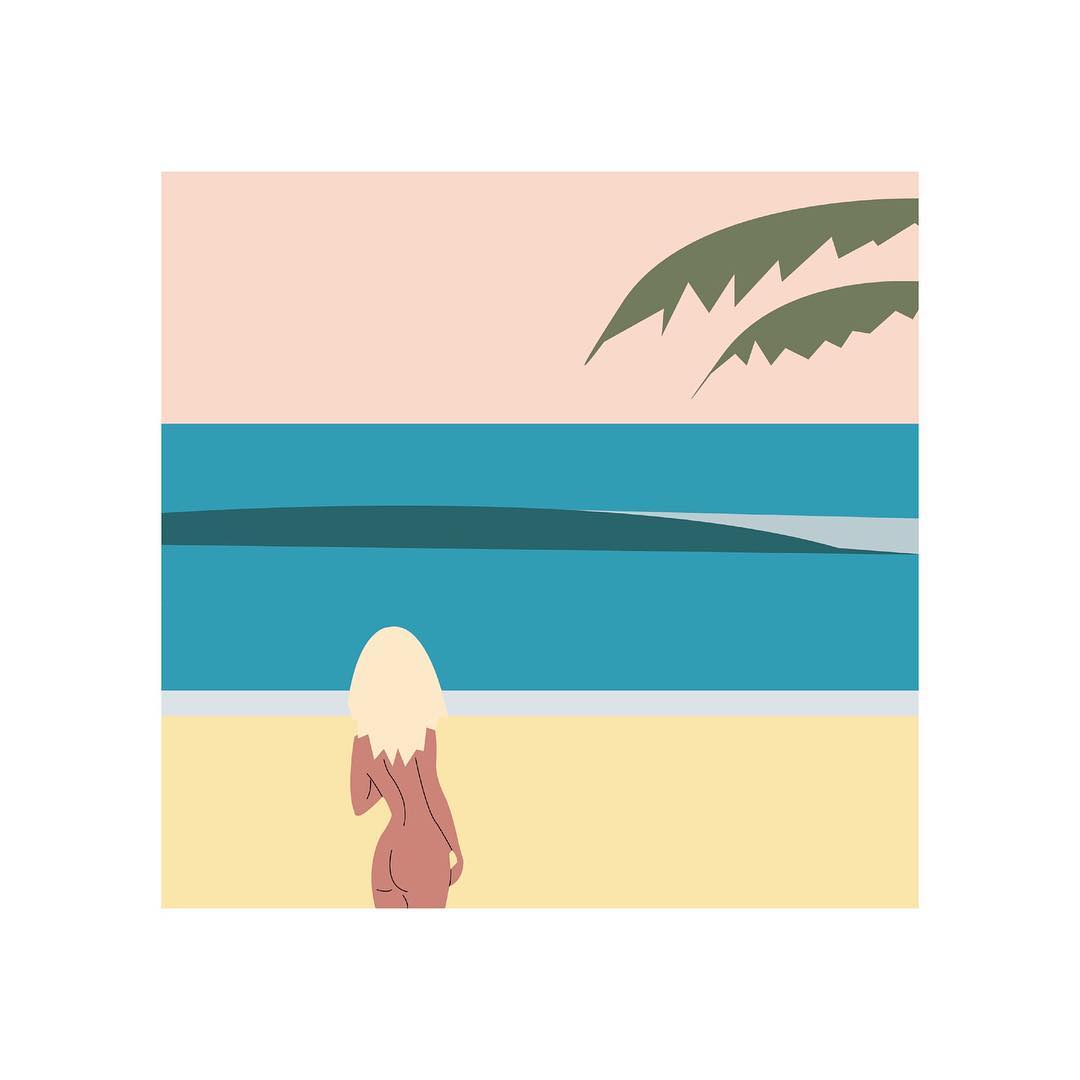 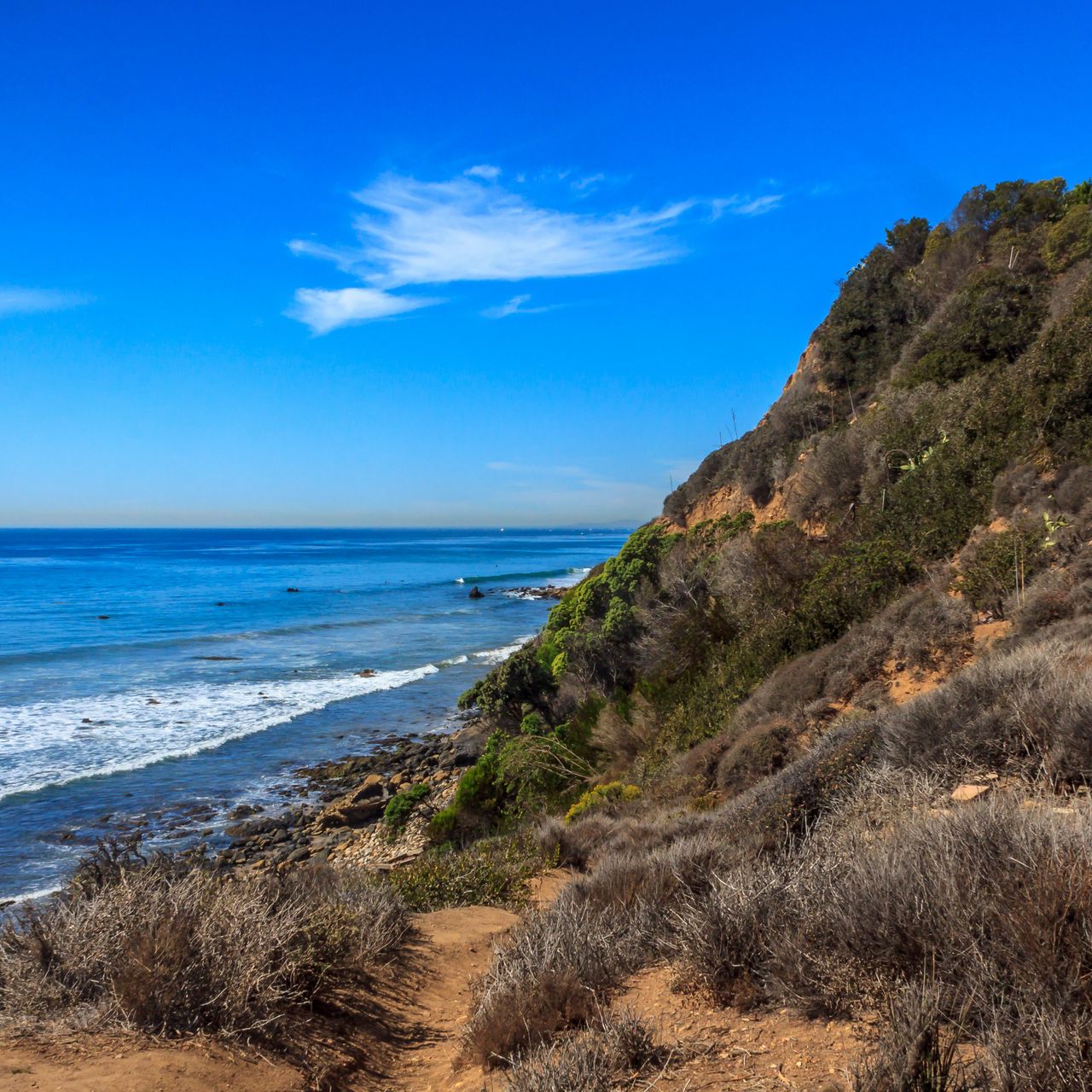 Alivacious: I haven't gone in a few years but the banks at Paul Revere Middle school foster some of my favorite memories. There are these 20-foot cement banks that meet at angles and are basically a never-ending cement wave. When we were younger we would spend all day carving imaginary surf lines across the banks. It's the same spot the Dogtown guys used to ride back in the day. I've actually seen Tony Alva there a few times. Same with in the line up. Guy looks like a homeless man if you didn't know any better. 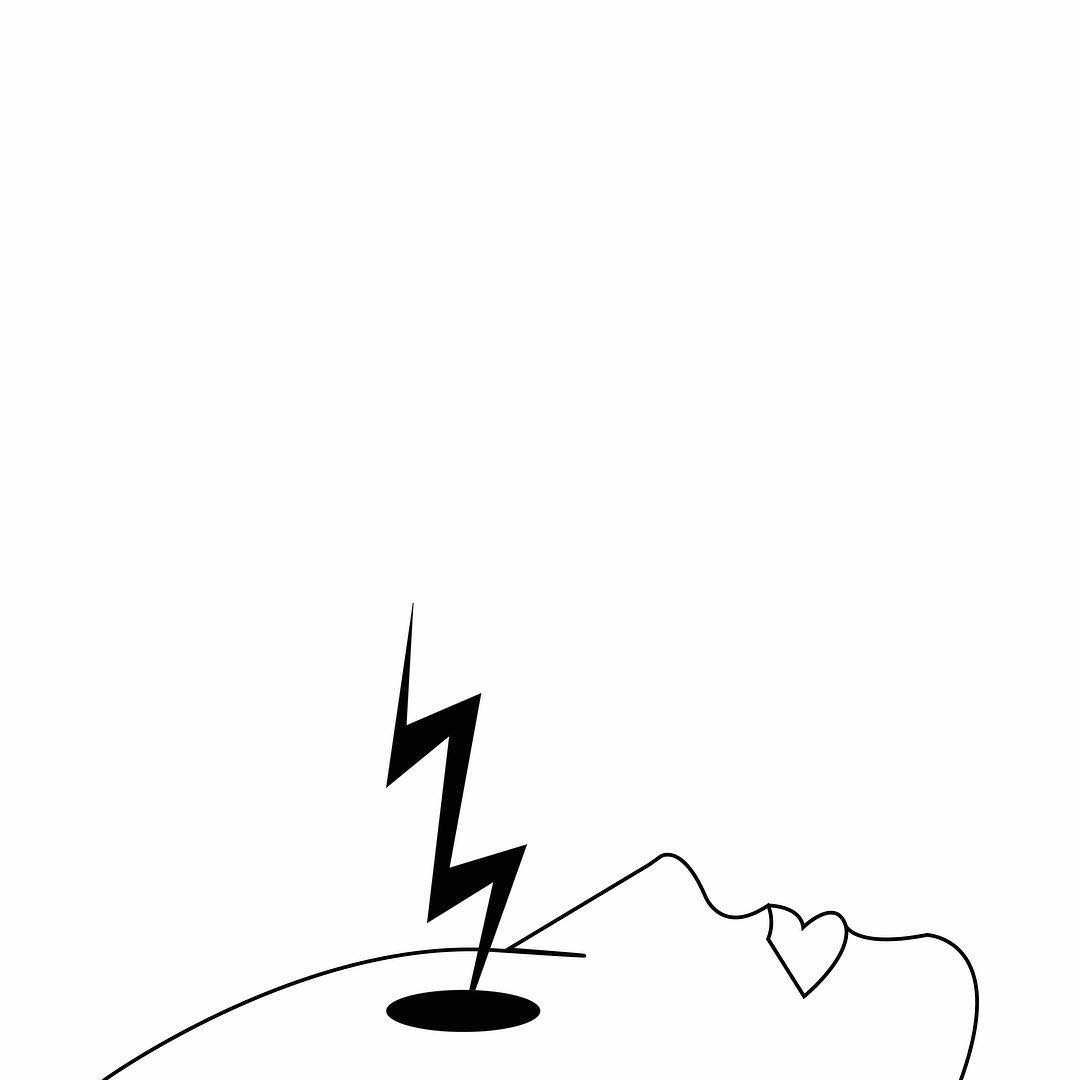 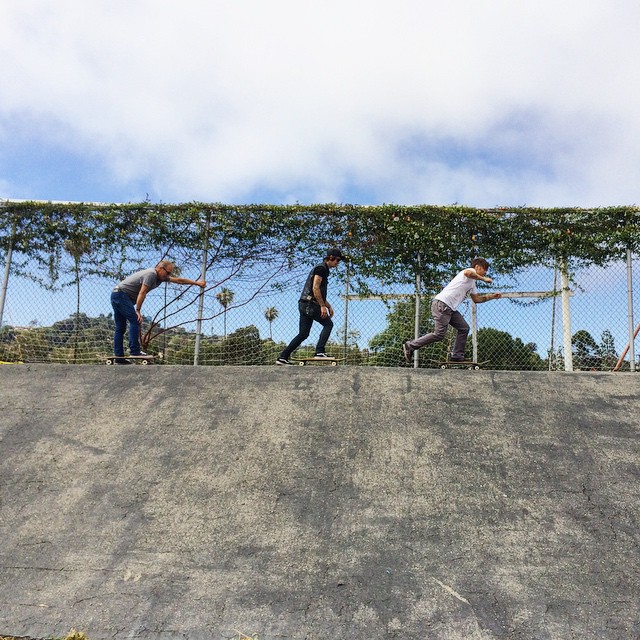 Alivacious: Although it's been seriously changing in the last ten years, there is still an unreal underground surf/skate/art culture in Venice that's pretty heavy. You can spend a day or a night wandering the streets and find all sorts of street art and stories from inhabitants that give you perspective and inspiration. When I was in middle school, there was a mom and pop shop called Ma and Pa’s that would sell us pipes and fake coke cans to store week. Pretty sure they got shut down though, understandably.  I'm both curious and worried to see what's going to happen to that scene in the upcoming years. 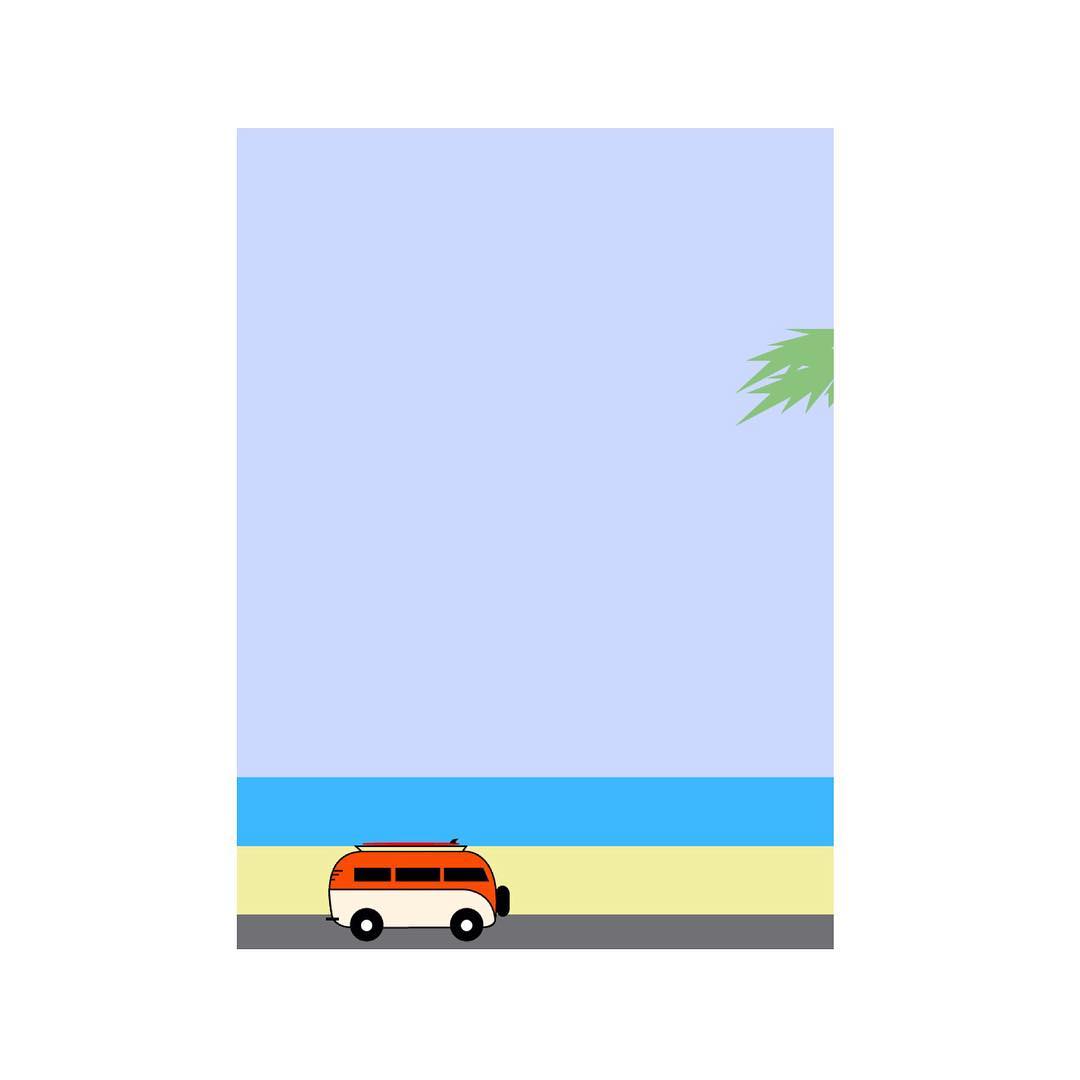 Cruisin for a Bruisin, Alivacious 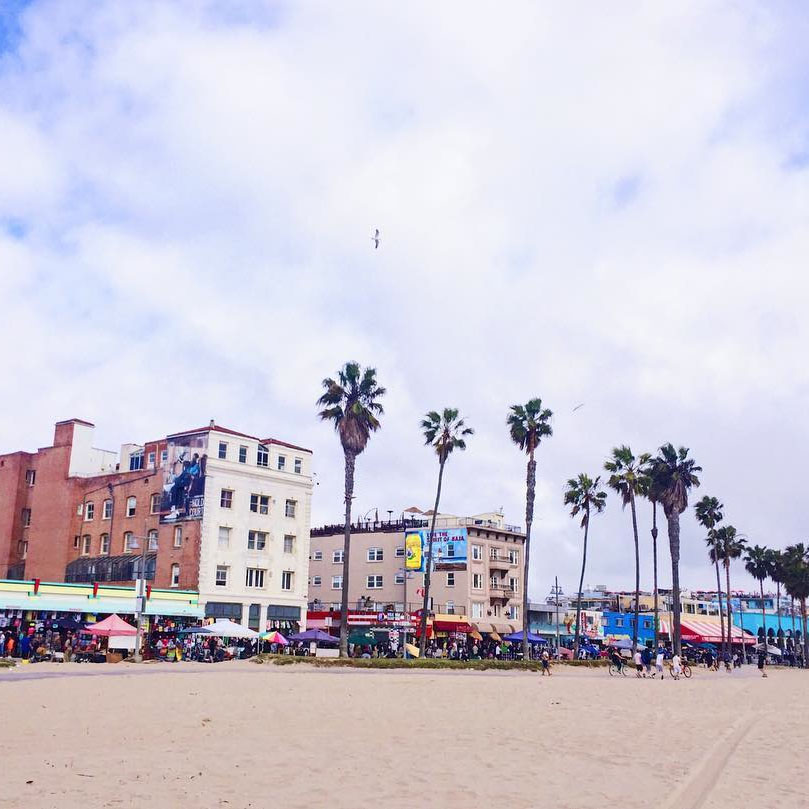 Header image and all original works courtesy of Alivacious