If there’s one thing Los Angeles is known for other than tacos and movie stars, it’s the city's love affair with livin’ large. Everything is huge: cars, houses, burgers, the porn industry … and unlike other major metropolises, the City of Angels isn’t exactly fighting it out for real estate space–though you’d never know it from the current impossible-to-afford rental market.
That being said, just because Hummers and Escalades battle it out for compact parking spaces doesn’t mean small spots are only reserved for parking lots. Enter the tiny or micro-hotel trend, usually under 30 rooms, that's emerging in cities around the world—even in bigger-is-better LA.
Here are seven of the best itsy-bitsy boutique hotels in Los Angeles to check-in to now:
Get Citizine Updates Here

Los Feliz
Checking into this hotel is like stepping into a Wallpaper* spread. Each of the five rooms represent a chapter in a fictitious character’s life, from his youth in Oklahoma to NYC bachelorhood in the 1950s to living fast n’ fab in Paris. The rooms also feature kitchenettes—including those cool retro SMEG fridges—making it ideal for extended stays or even staycations. Not to mention the stellar wine bar below, Bar Covell, which has one of the city’s most eclectic wine menus. 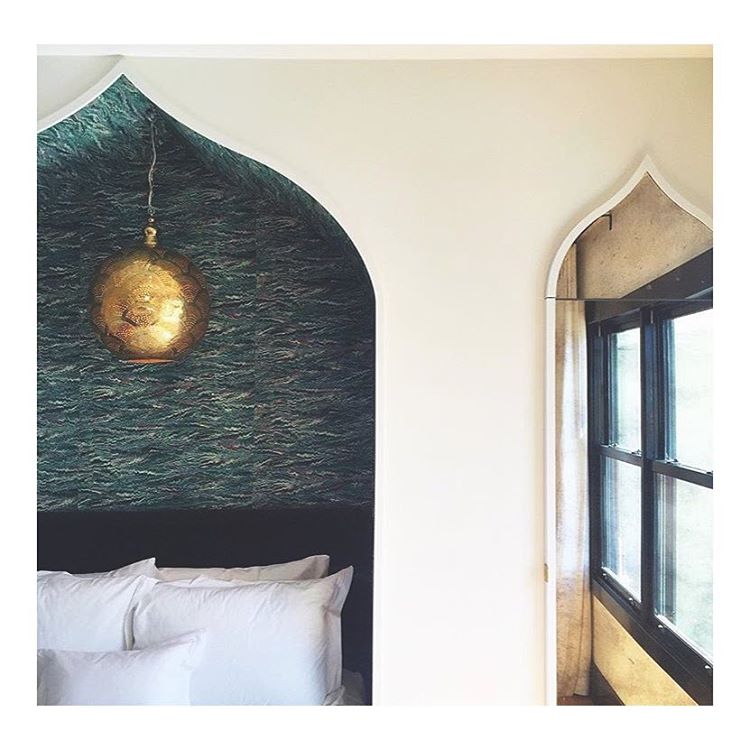 Los Feliz
Crashing here is like having your own little funky, southwestern-meets-tropical themed apartment in the shadows of Griffith Park. Here, you can stay in one of two villas or in one of four detached bungalows. 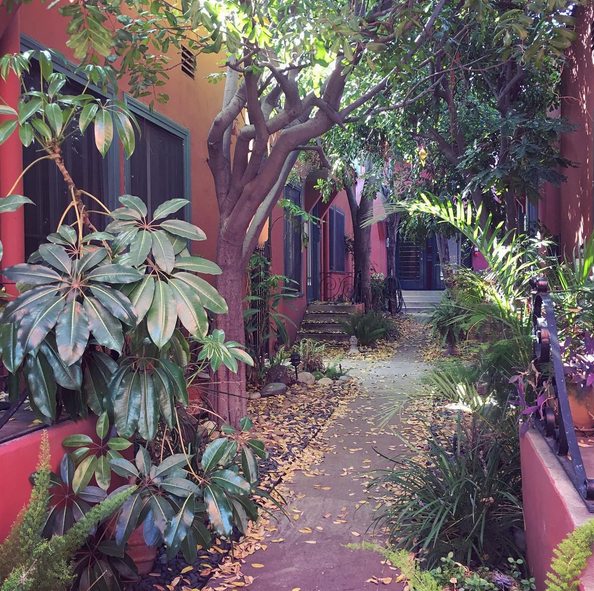 Hollywood
This 1901 Victorian may look straight lace, but it’s actually a former Hollywood party house. It’s now a hotel that pretty much anyone would want to get married in–even those of us who don’t plan on it. The house is divvied into four suites with multiple rooms (2-3 in each suite) and plenty of space to spread out in. Great for group getaways and those that were a fine Southerner in a past life. 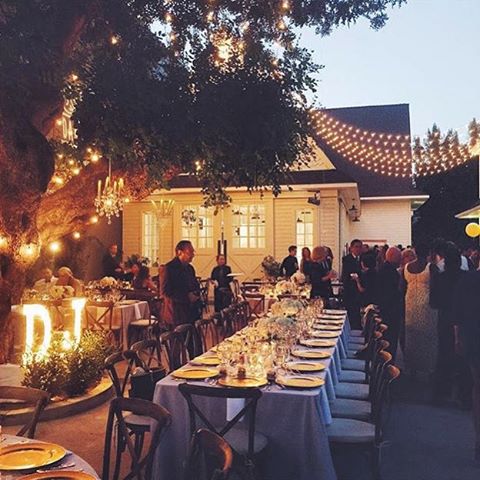 West Hollywood
The Charlie is a collection of bungalows that are so old Hollywood glam and also so damn English. Once home to Charlie Chaplin (hence the name), Marilyn Monroe and Gloria Swanson, the hideaway allows you to live out your golden era of cinematic dreams! Just don’t kill your rent boy and leave his body floating in the swimming pool. Rookie mistake. 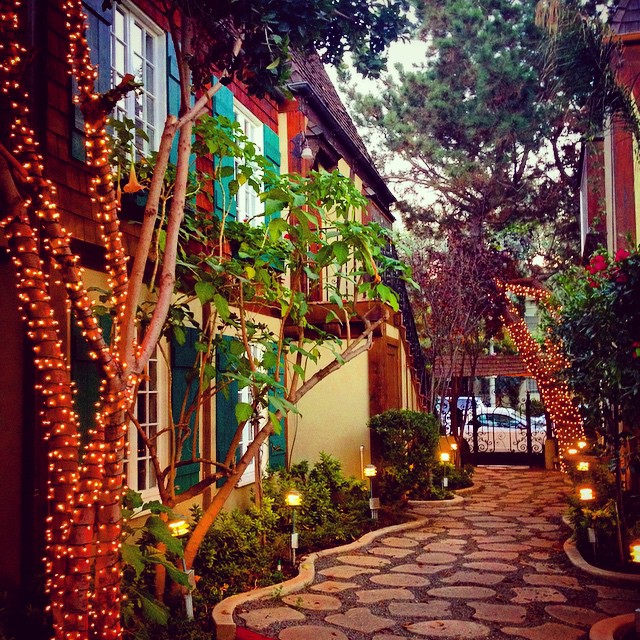 Santa Monica
Honor the late great Glenn Frey by staying at Hotel California—a surfer-meets-classic-rock guest house. Though the rooms aren’t fancy, the kitschy decor, price-is-right room rates and 2-minute stroll to the beach allows for plenty of ‘taking it the limit’ vacay activities. 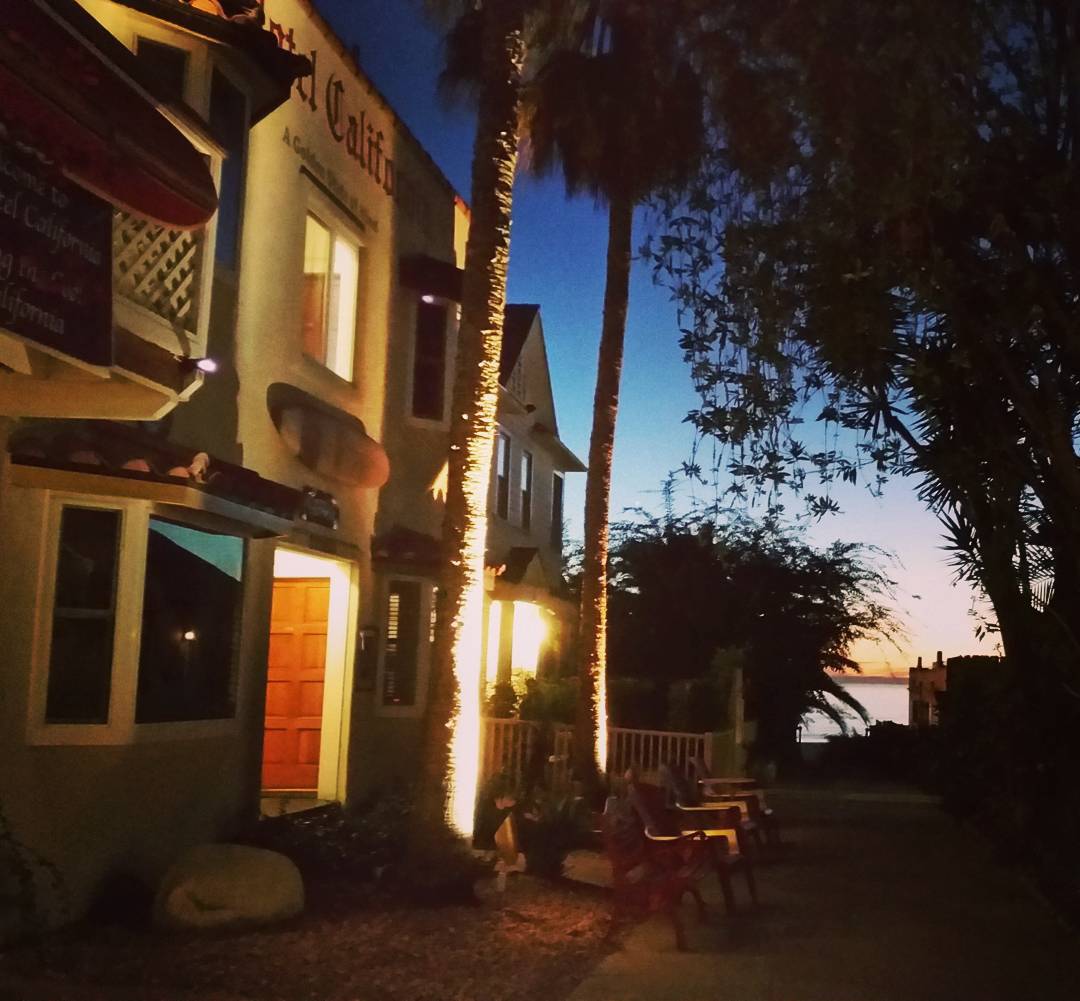 The Palihouse Santa Monica might be a chain, but it’s more of a chainlet (there is one Hollywood) so we’re gonna let that slide. The former Embassy Hotel Apartments is now the tres chic Palihouse. It offers both short and long stay options, perfect if you like a home away from home vibe. The 1927 build is Moorish Mediterranean revival with on point interior styling—contemporary flashes of color combined with vintage sensibilities. 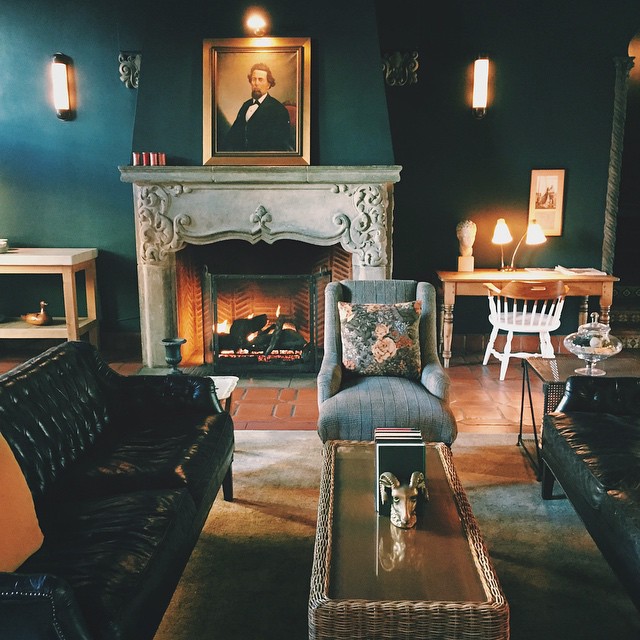 Venice
This property was first built and designed by Abbott Kinney, the visionary dude behind Venice’s canals and namesake of its hippest street. But once he died, Venice took a nosedive, infested with drugs, booze and eventually gangs. The property’s reputation as a raging party spot continued well into the 1960s when Dennis Hopper and Jim Morrison were likely doing things that even we can’t mention. The Rose Hotel, as part of the neighborhood’s major makeover, now lives on as a quaint mid-century, modern-meets-beachy stay. But don’t worry, the Rose still knows how to show you a good time. 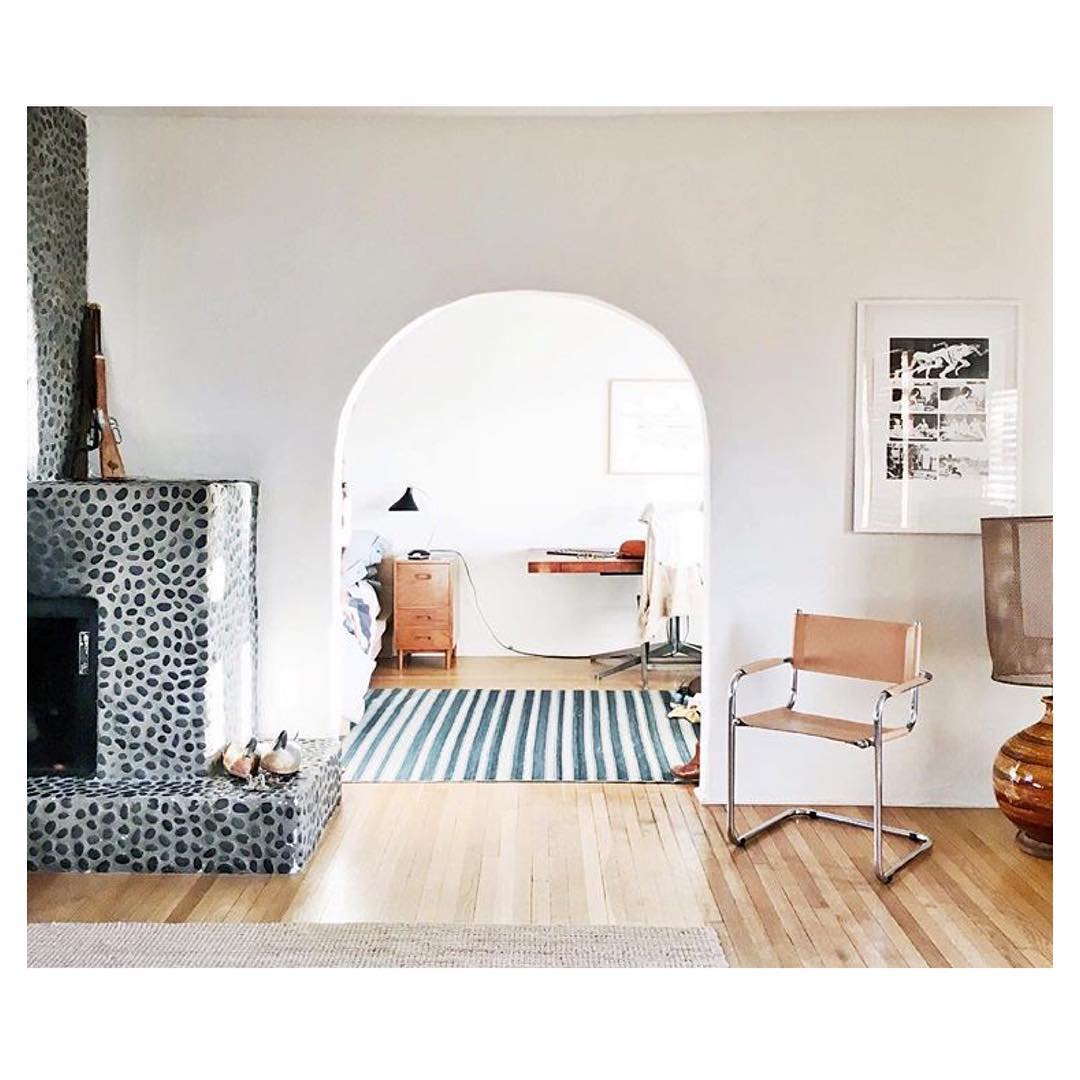 Melissa Karlin is a writer, photographer and professional social butterfly based in Los Angeles, California. Nothing pleases her more than a kitchen lined with vintage white subway tile, except for maybe a hotel with nice towels. Follow her misadventures on twitter @meli64 or on Instagram @informedwanderer.