Some of the tastiest and most affordable pupusas, pho, BBQ and burgers are hiding next to that crusty 7-Eleven

There are many characteristics that define the LA eating experience, but one of the most important just might be that an insanely large number of our best restaurants are found in unassuming strip malls. The best sushi in the city next to a Papa John’s? Yep, that’s LA alright.
The problem, though, is that this is no secret. You know about Chef Ludo’s Trois empire. Your friends have already told you that Baroo is serving some of the best food in town. And you’ve definitely already seen that episode of Parts Unknown where Anthony Bourdain hits up Beverly Soon Tofu.
Here are the places you don’t know about. Yet.
Get Citizine Updates Here

Valley Glen, $$
According to some very real science I just did, you’re a cyborg if you don’t like Mom’s. Helmed by Genevia Fontenette, this is a family-run joint that’s been serving Valley locals for 25 years. She pours her Louisiana roots into everything she cooks, so it makes sense that her menu leans towards the soul food side. So while you can find meat nirvana through her ribs, pulled pork, and mac 'n cheese, you can experience even deeper nirvana in her fried chicken, collard greens and catfish. 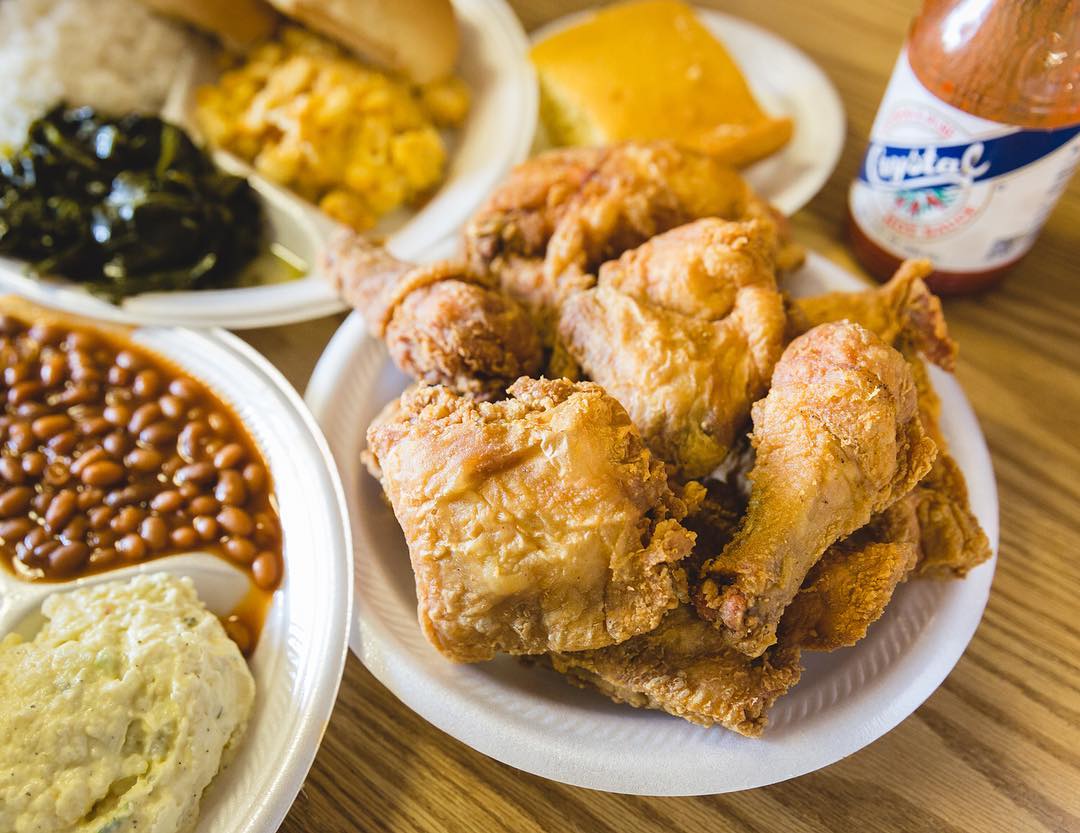 Palms, $
There was a time where designer burgers were extremely exciting. Gruyere? Truffle? Foie gras? What incredible things to put on a burger! Nowadays, everybody and their mom is serving a designer burger. The real courage in the world of burgers is to sell a classic, burger-stand style burger, because if it stands up to the Umamis and the Father's Offices of the world, you know you’ve got something special. That’s what you’ll find at Howard’s: classic burgers, expertly prepared and perfect to fight any burger craving. It goes without saying: add bacon and avocado. 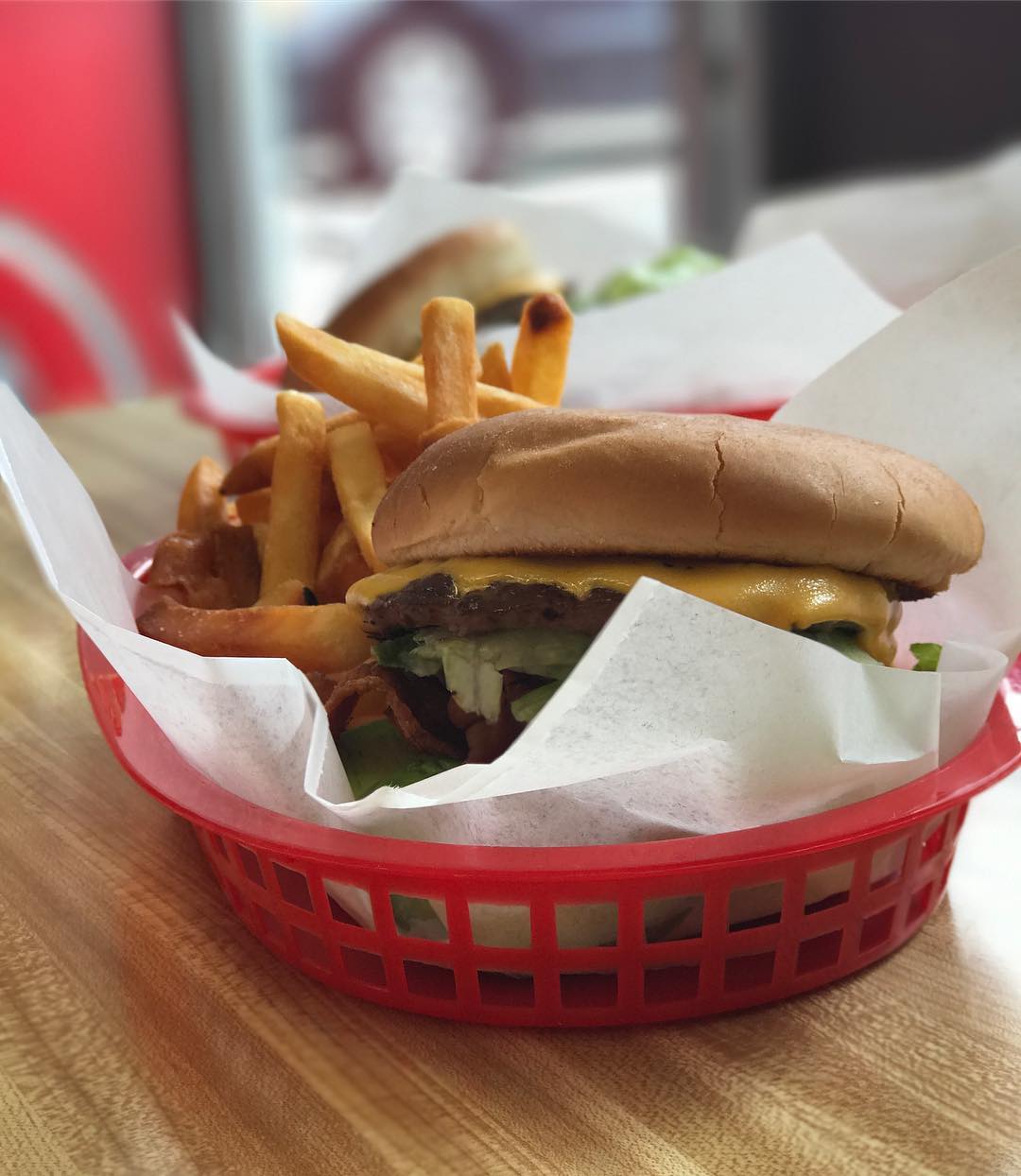 East Hollywood, $
How this place doesn’t top the charts of every papusa roundup that’s ever been written, we don’t know. Lempira has all the qualities you expect from a great Honduran / Salvadoran spot: great food, masterful cooking, and a staff that doesn’t seem like they want you in there at all. The pupusas are top-tier. Same goes for any of the Honduran street snacks like the breakfast baleadas (perfect flour tortillas filled with beans, cheese, eggs, sour cream, avocado, and meat) or the salted corn with ground beef. 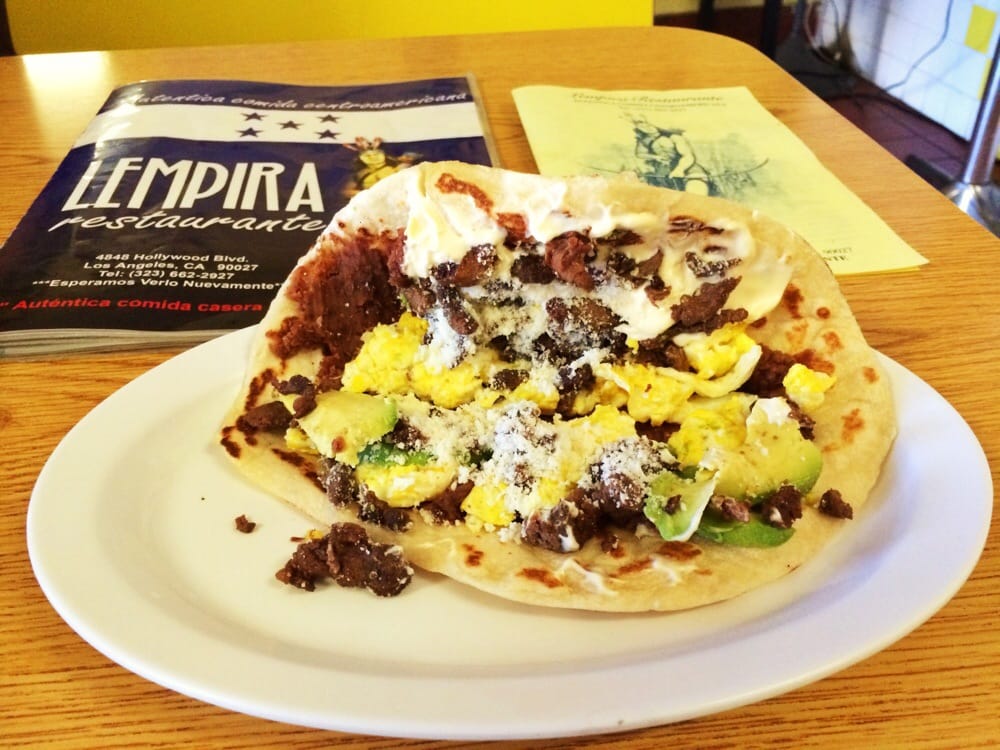 Studio City, $$
For such a grand slam, Feu Pho is missing from, like, every Vietnamese food roundup. It’s one of those places where everything on the menu is great, from the obvious choices like pho and bahn mi to the not-so-obvious choices like papaya salad and oxtail fried rice. Bring friends because you’ll be needing to share stuff. 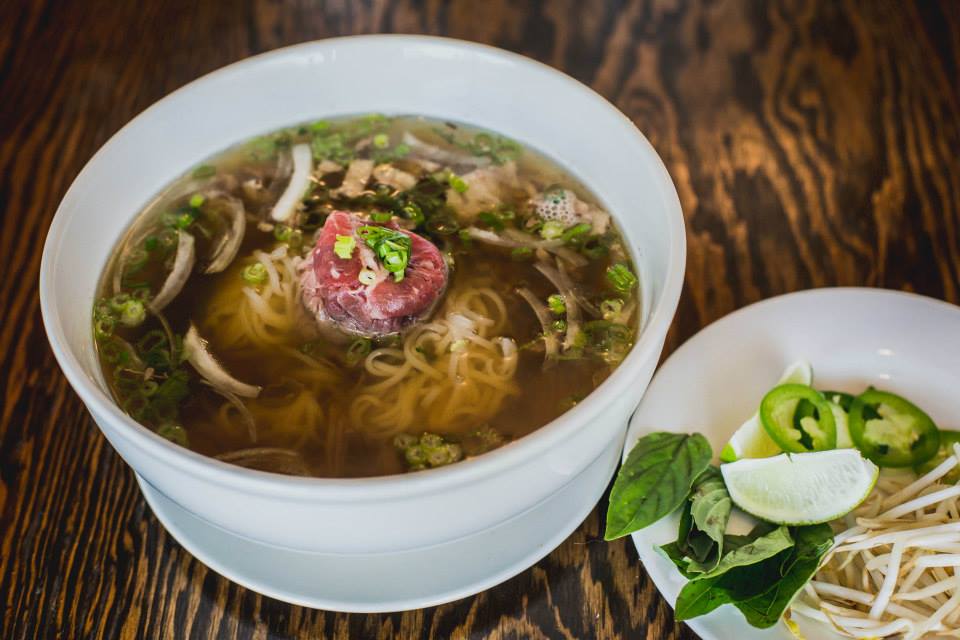 Van Nuys, $$
You may not think Van Nuys is known for anything, but it’s worth arguing that it’s home to more hidden food gems than anywhere else in Los Angeles. Mercado Buenos Aires is no exception. Argentinian expats swear by the place, and practically everybody that wanders into these pearly gates leaves raving about their legendary empanadas. At under $2 a piece, they are extremely hard to top (and extremely easy to overeat). Bring a partner for any of their two-person feasts, featuring elite-level grilled meats. 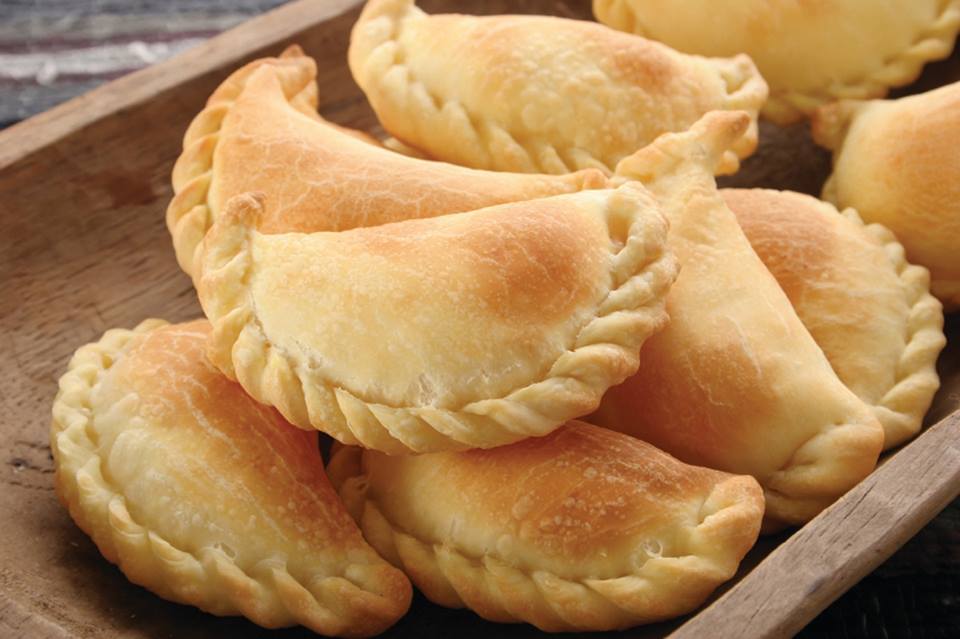 Culver City, $
People often complain that LA doesn’t really have a great Caribbean food scene. Those people are just so wrong, and The Jerk Spot is a key player in their wrongness. Jamaican island flavor is on full display here, with specials like oxtail & beans, roast snapper, and (duh) jerk chicken. Don’t forget plantains, or the house “reggae bread” (AKA festival, or Jamaican corn fritters). The place is quite small, so allow yourself some waiting time. 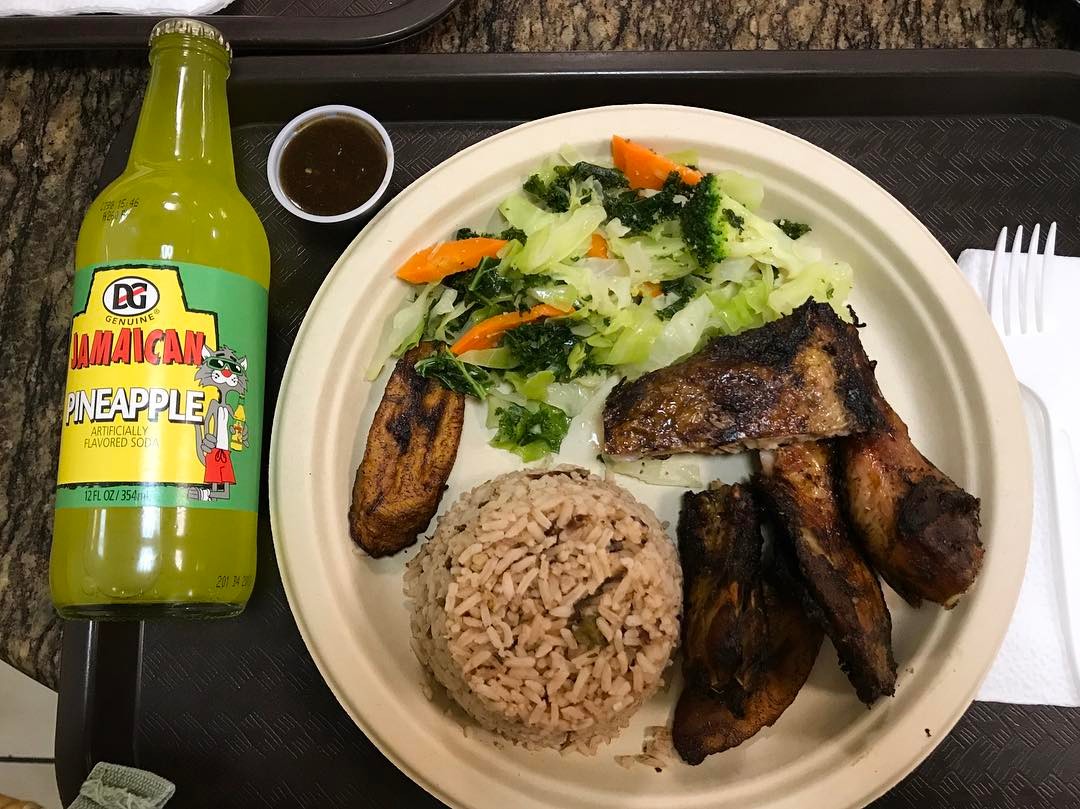 Lake Balboa, $$
This Jerez-style Mexican is one of the crown jewels of the West Valley, and the neighborhood knows it; the line can get long, but that gives you plenty of time to figure out what you’ll be getting. Will it be a sizzling molcajete platter? Will it be shrimp with veracruz sauce? Whatever you choose, you know you’ll be adding their housemade bean dip, because that. shit. is. a. miracle. 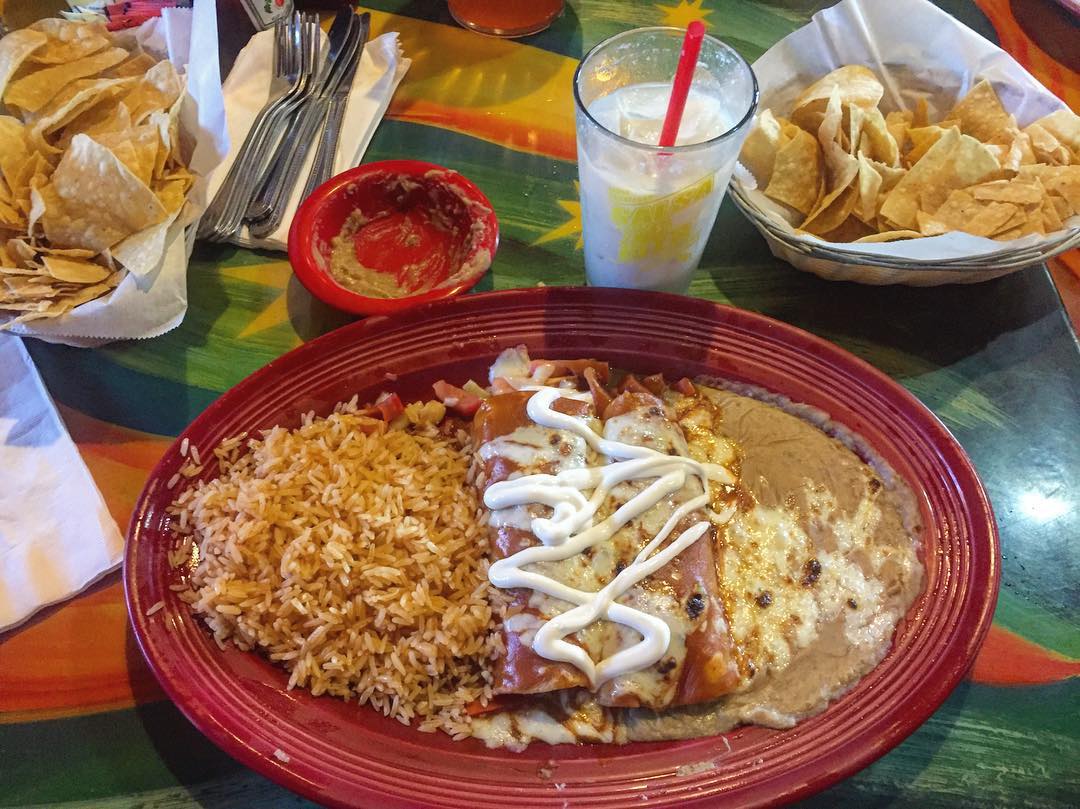 Hollywood, $$
Ignore the whackadoo name—the place is packing some of LA’s best Thai treats. In fact, Asian restaurants with strangely awful names might just be in our city’s DNA (read: every single pho restaurant in greater LA ever). The jade noodles with BBQ pork are straight up some of the best in LA, and you’ll find a legion of regulars that swear by the Tom Yum. Everything is affordable. Everything is delicious. We luv 2 eat Luv2Eat. 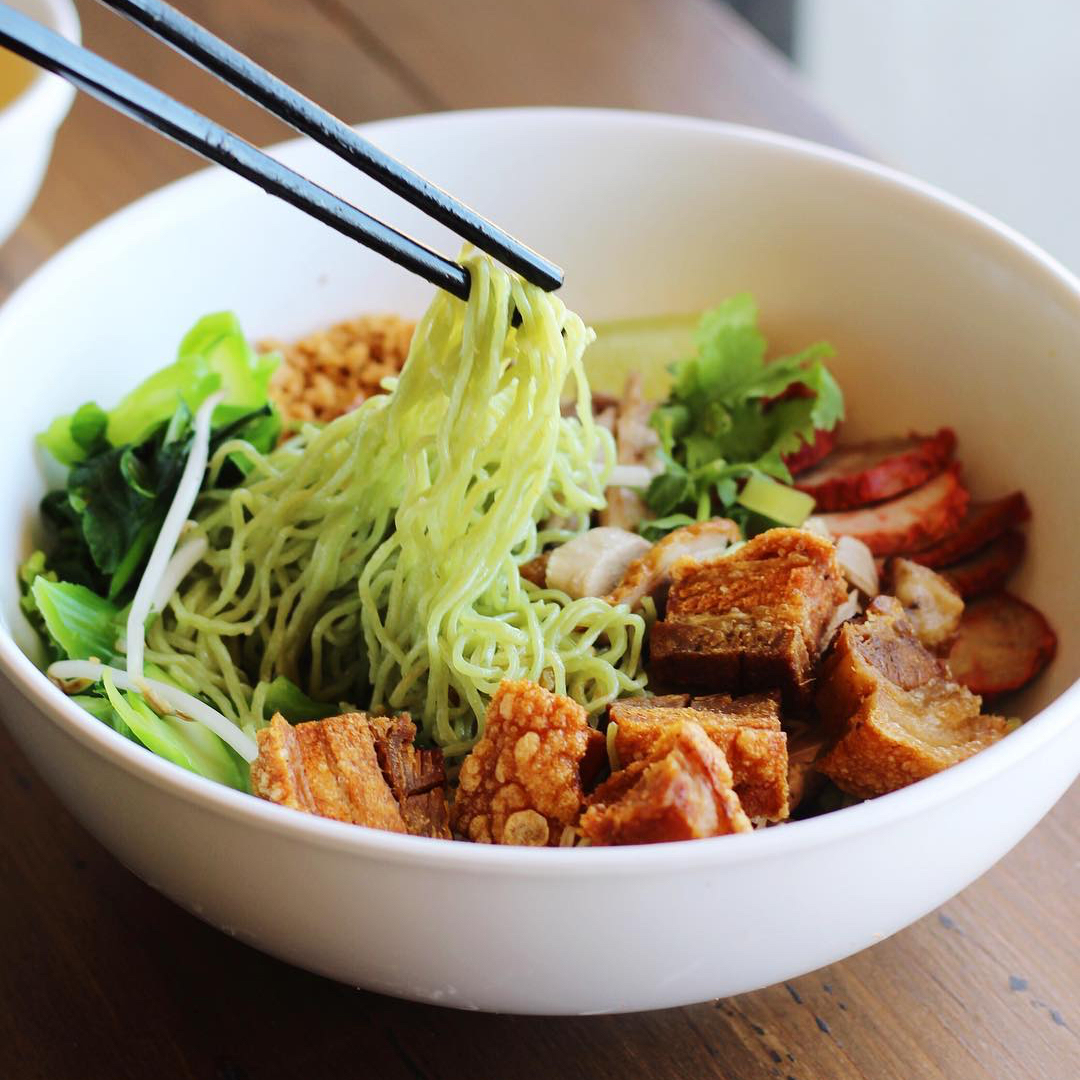 North Hollywood, $
What kind of sandwich do you like? Chances are Hy Mart’s got it, and chances are it’s among the best of its kind. Family-owned and operated for over 30 years, you can taste the love in everything they serve. From vegetarian Mediterranean wraps and Italian subs to the Foreman’s Special—one of our favorite chicken sandwiches in LA—there’s something for you (and your vegan ex-boyfriend) at Hy Mart. 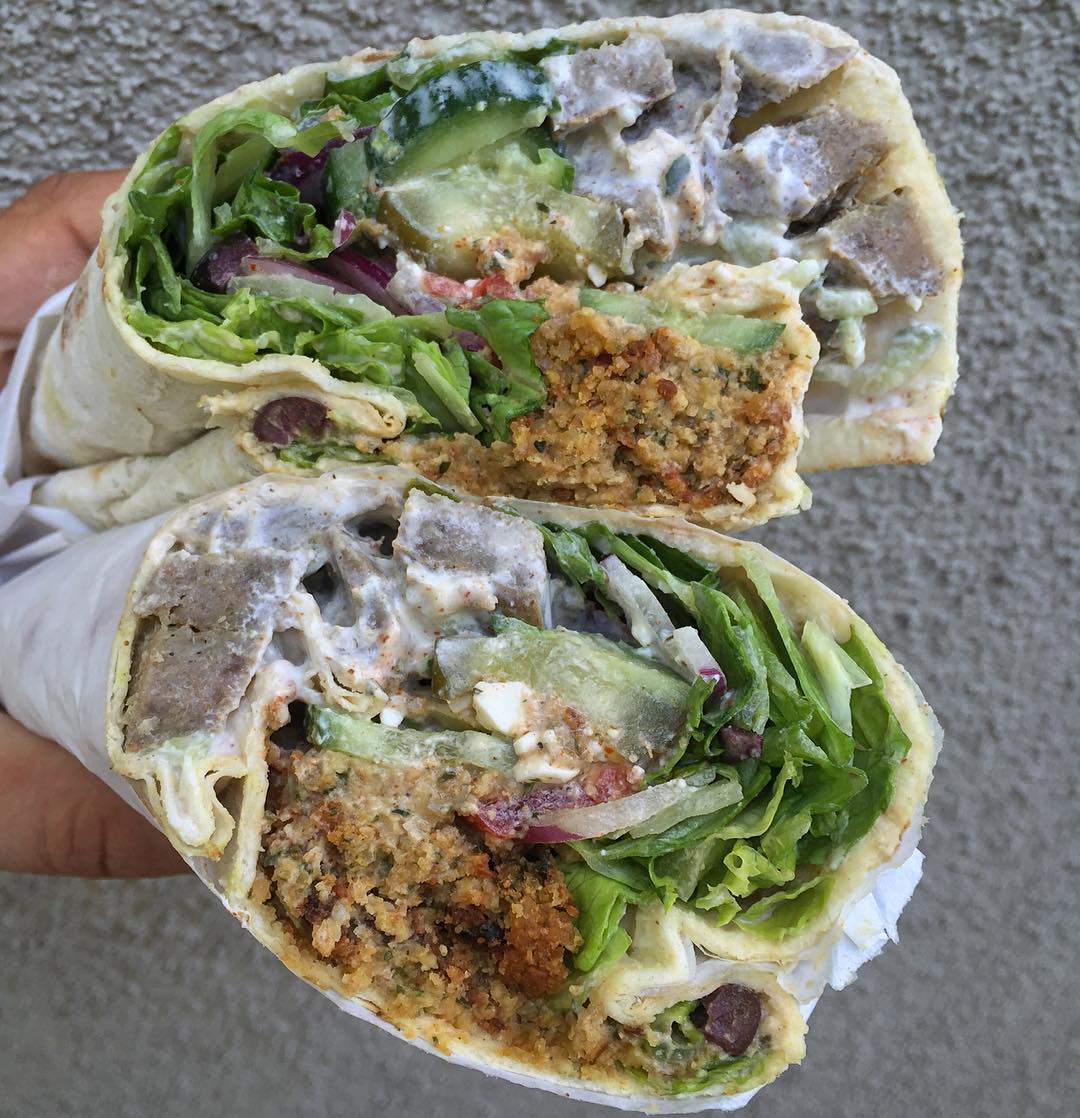 Long Beach, $
England Fish & Chips is just so wonderfully old school, and what it lacks in a creative name it makes up for in perfectly-fried everything. We can’t tell you why they sell fried pineapples, but we can tell you how delicious they are ... and how wonderfully they pair with an Orange Bang and a nice box of fish & chips. 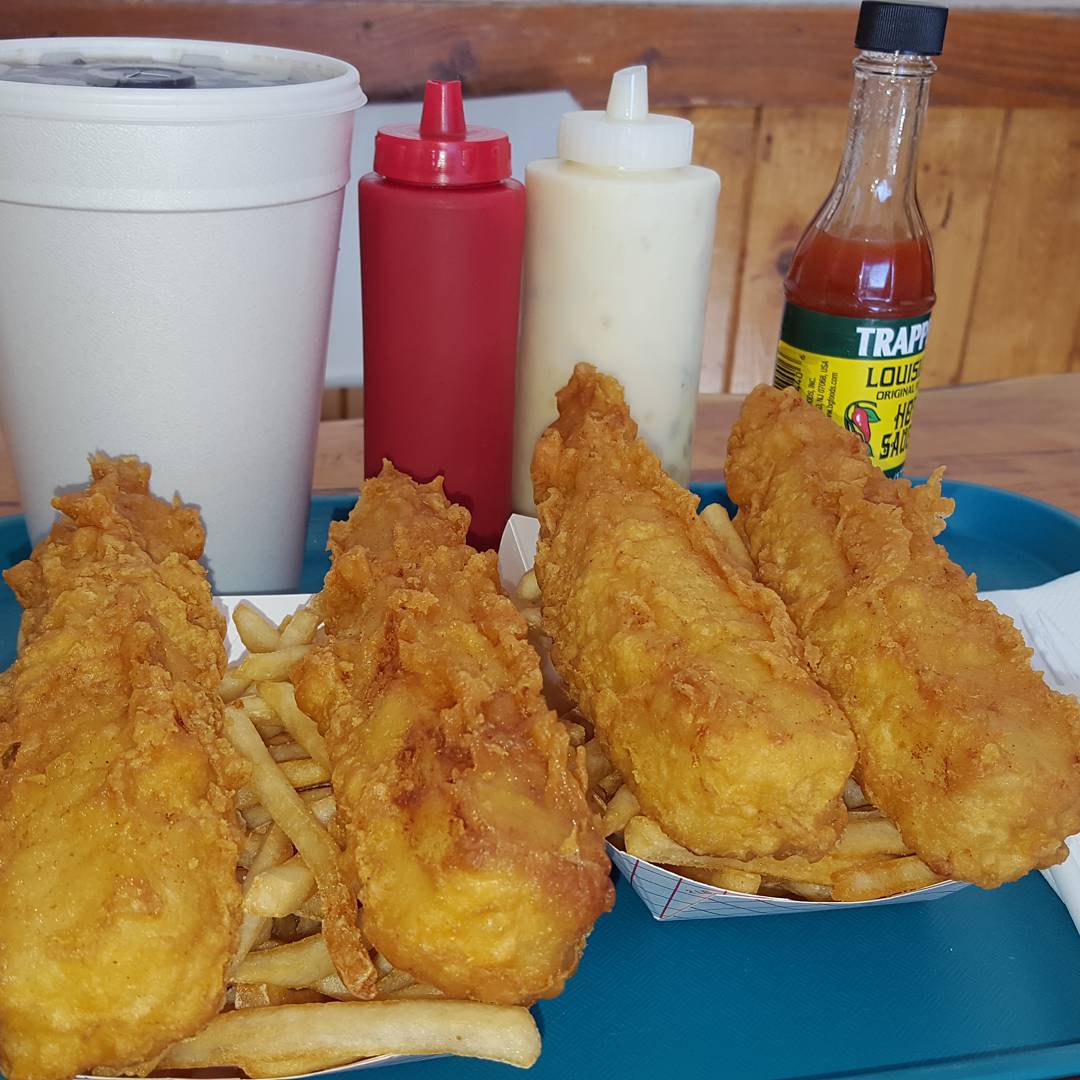