Angela Mazzanti is living the dream and can't remember the last time she bought her own weed.

Model, cannabis event host and all-around badass, Angela Mazzanti is living your dream life. Apart from her killer Instagram (which has nearly half-a-million followers, thank you very much), Mazzanti is busy as a cannabis ambassador hosting weed events across the Southland. And as someone who has built a career out of a passion for marijuana, Mazzanti is constantly excited by new products. Right now she’s loving Chocolate Chunk Punch edibles for their convenience and potency, as well as the Quality Resources pre-rolls.

But the question remains: is she a Sativa or Indica girl? "Hands down Indica", Mazzanti says. Some of her favorite strains are GDP and Gelato, which are more on the hybrid side. She is also a big fan of CBD-heavy strains like ACDC, Harley Quinn, and Grape Grenade. Her favorite method to get high? A joint or blunt. Sometimes you just can’t beat the classics. 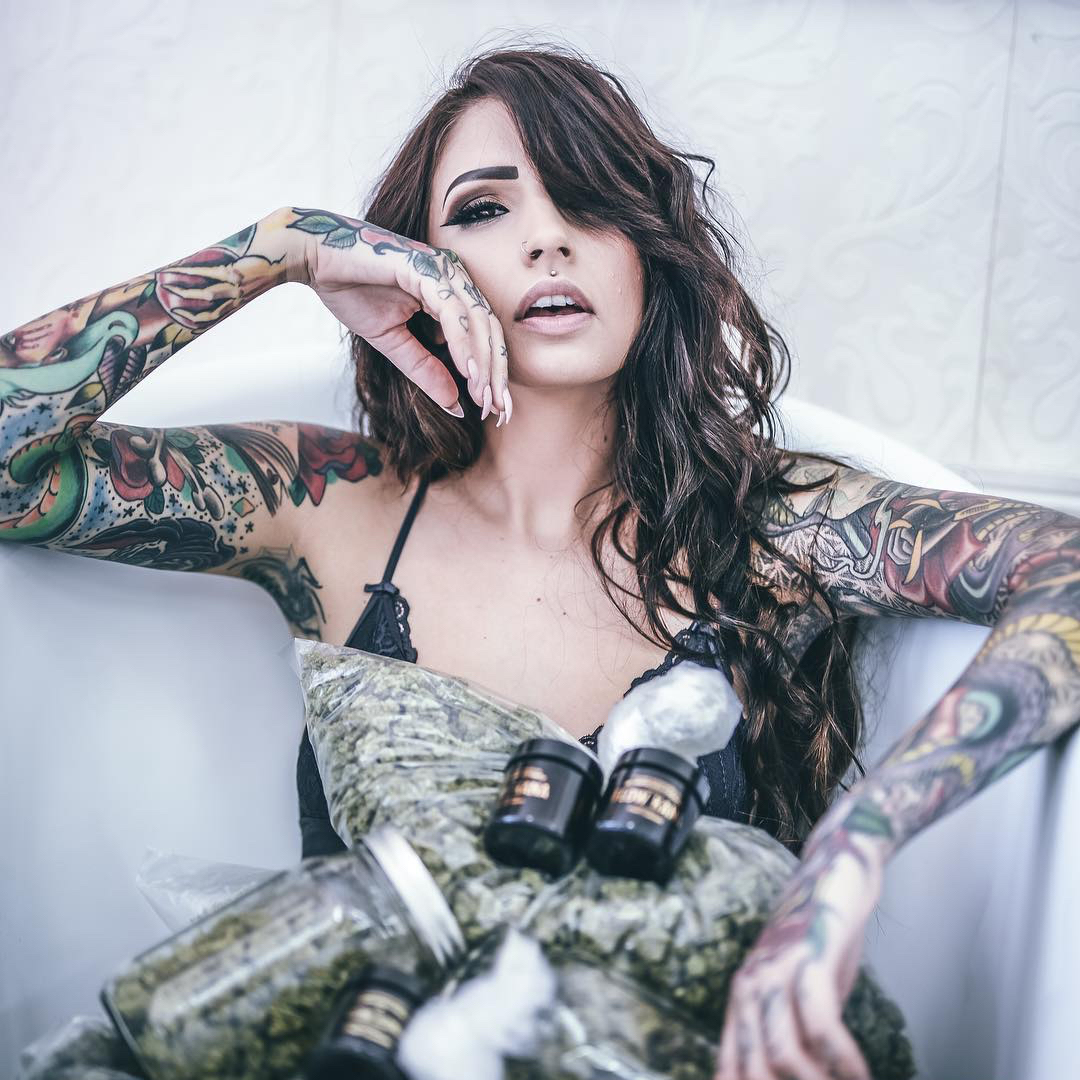 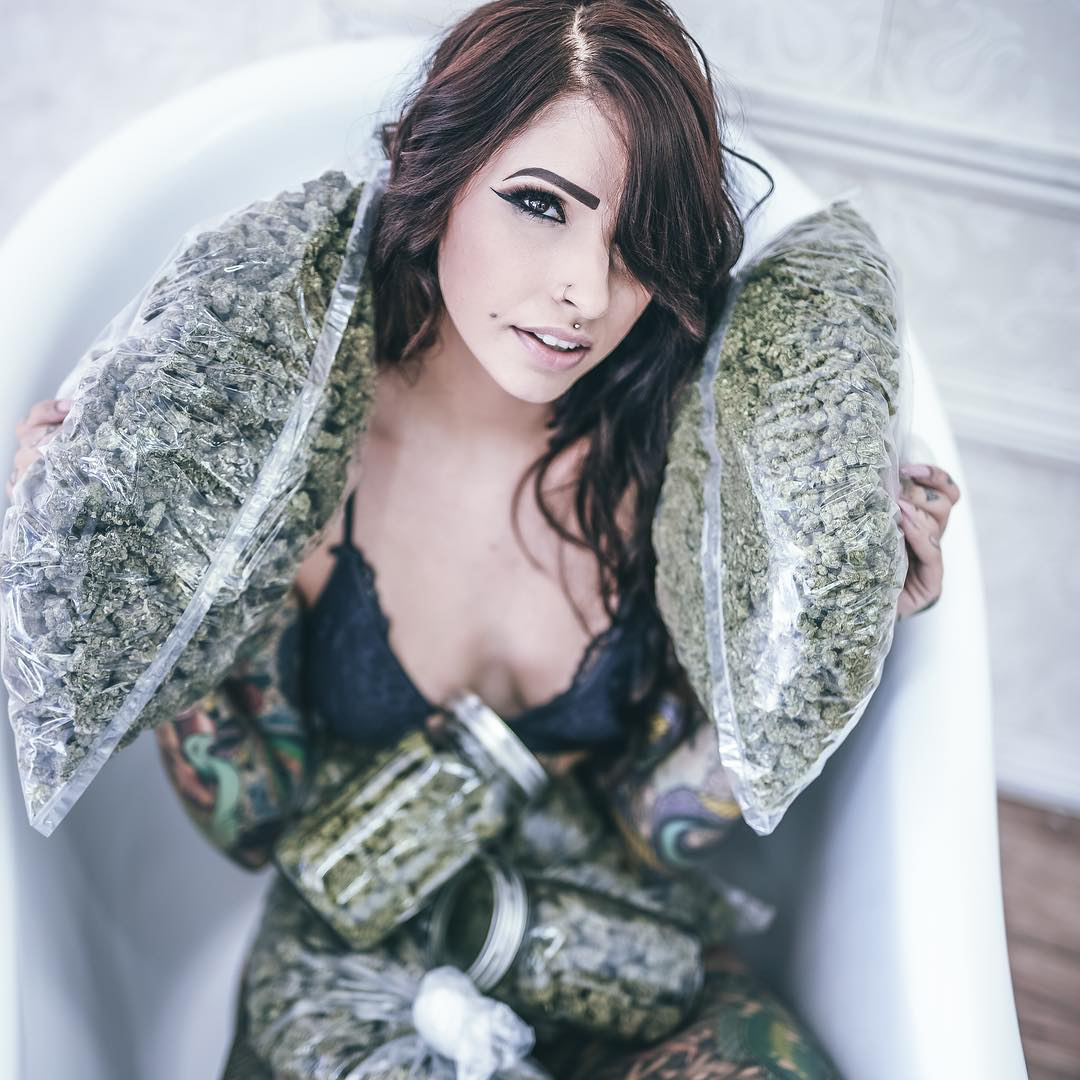 If there’s anyone we trust to know the best dispensaries in SoCal, it’s Angela. So here they are:

Perris
Angela Mazzanti: Out here in the Inland Empire, I really like Downtown Paris Collective just because of the area you wouldn't think that there are too many nice shops out there but they have hands down, one of the nicest shops, especially in Perris. They have a huge selection too.

Santa Ana
AM: If we are going towards Orange County, I'm probably going to say 420 Central. They're staff there is amazing and the display of everything. The shop alone is incredible.

Boyle Heights
AM: If we are going to LA, TLC Collective the one that Jungle Boys owns. Being able to have easy access, to all of their Jungle Boy strains and all the products that they do carry plus you can see their grow in the shop. They have a window in the shop where you can see some of their plants. All of the girls there are super knowledgeable. The lines there get a little crazy, but they run through them pretty fast.

San Diego
AM: San Diego, THC SD. The shop is a little bit small but they have a really great selection there. The flower selection is pretty incredible. Everything is already pre-packaged too which is really nice.

West Hollywood
AM: I haven't been there yet, but I've heard a lot of great things about MedMen in West Hollywood.

Van Nuys
AM: When I am going for higher CBD strains, every time I have been to Higher Path up the Northern Hollywood area/ Van Nuys area, Higher Path has some really good CBD strains. Every time I've been there from like Pennywise to Harley Sue. They've had a really good ACDC. 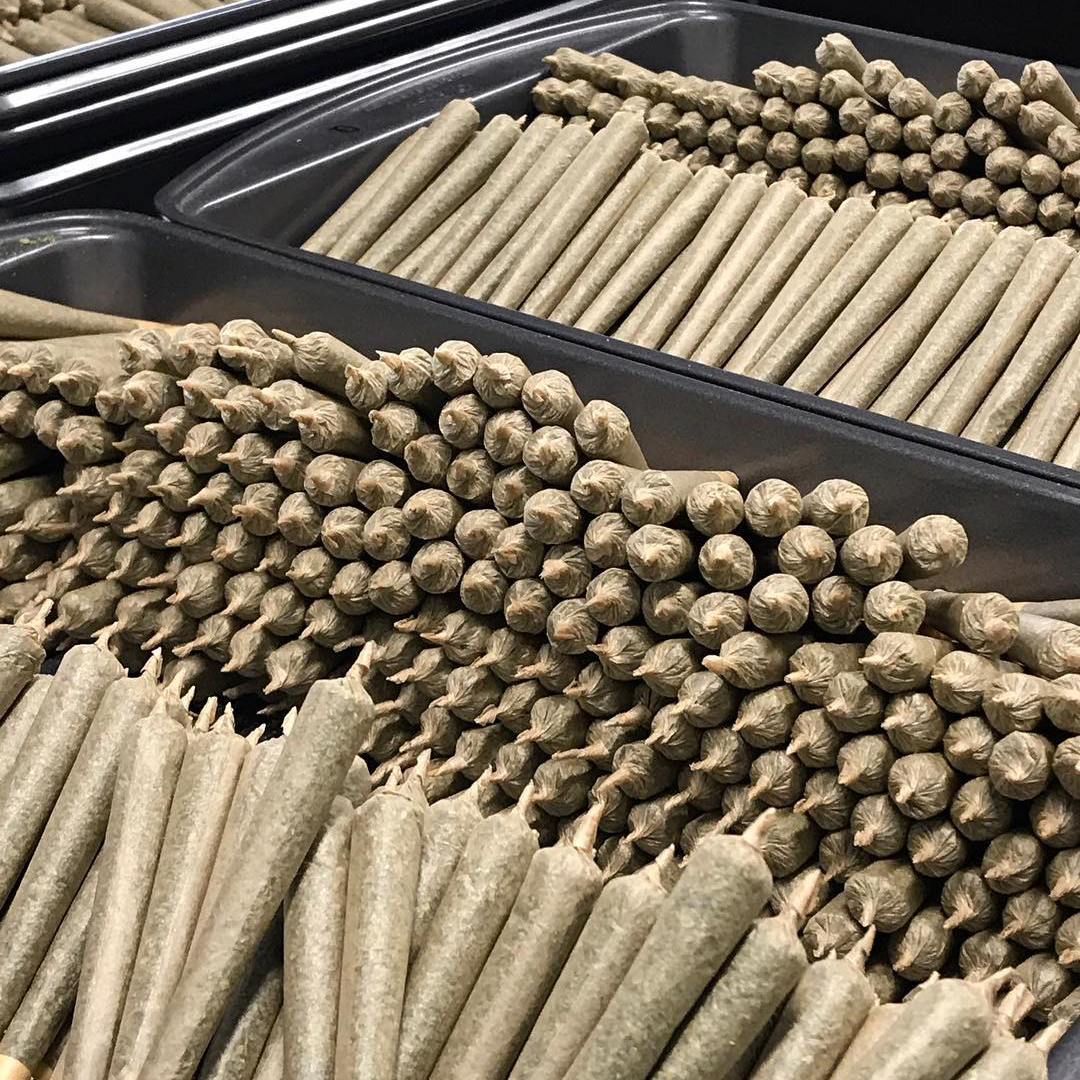 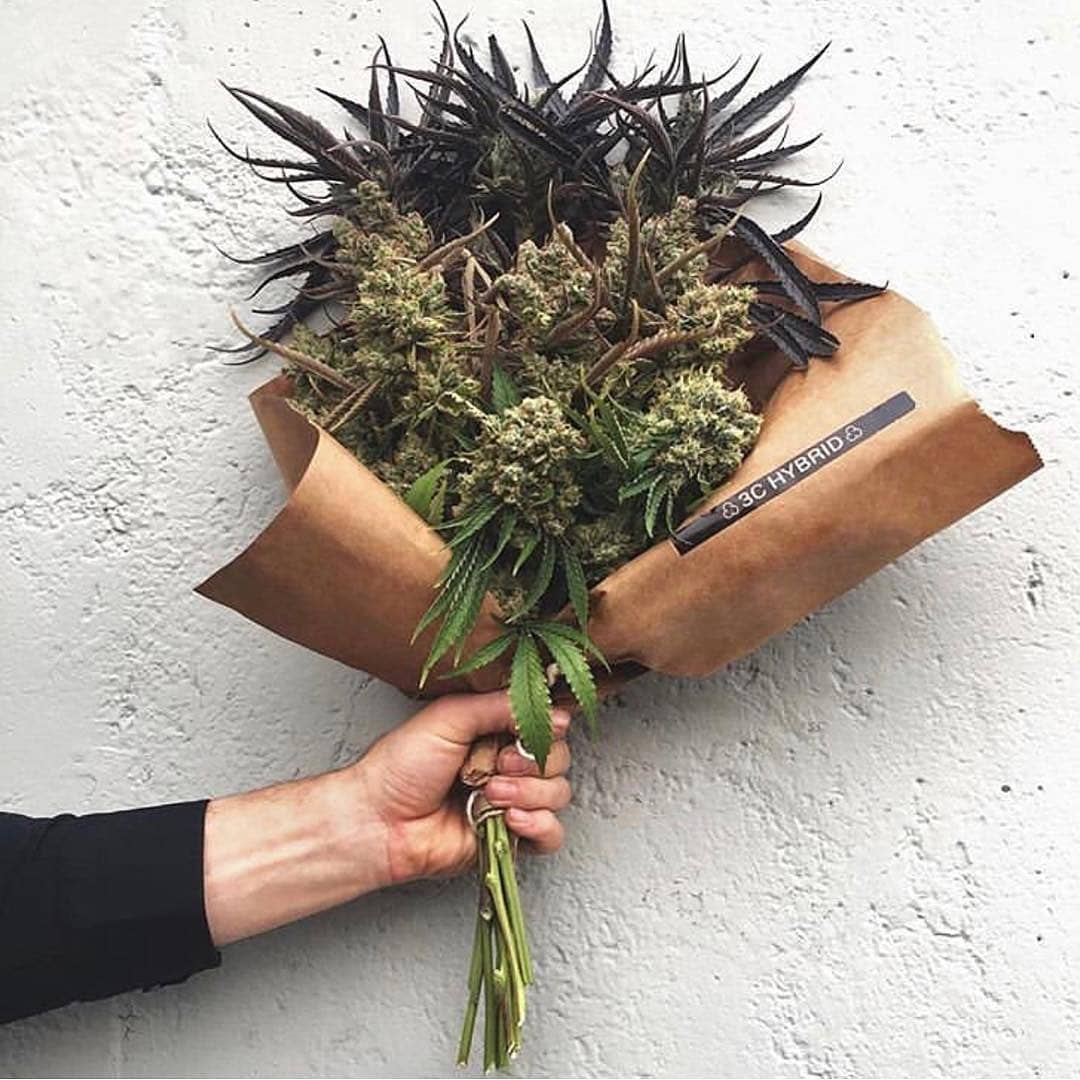 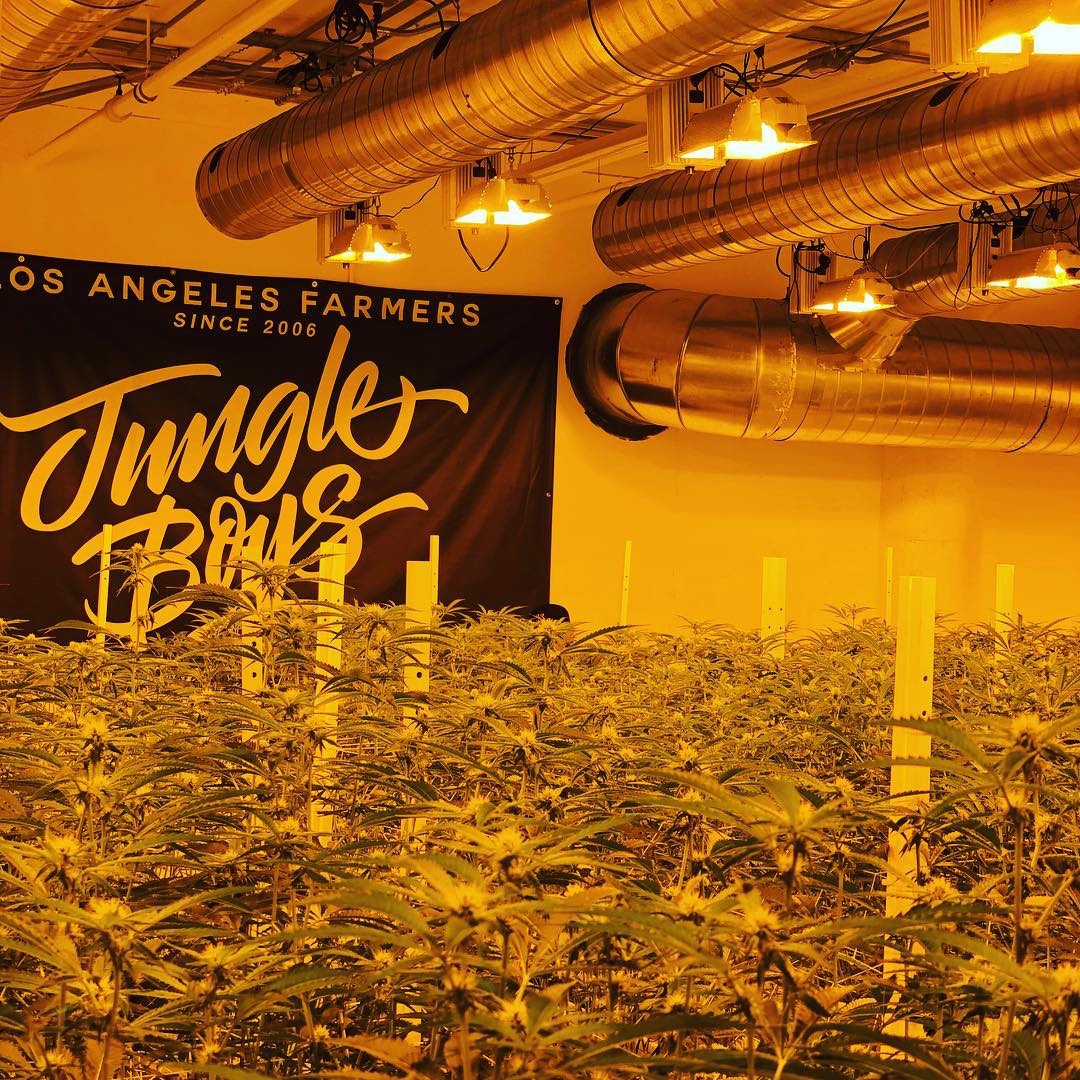 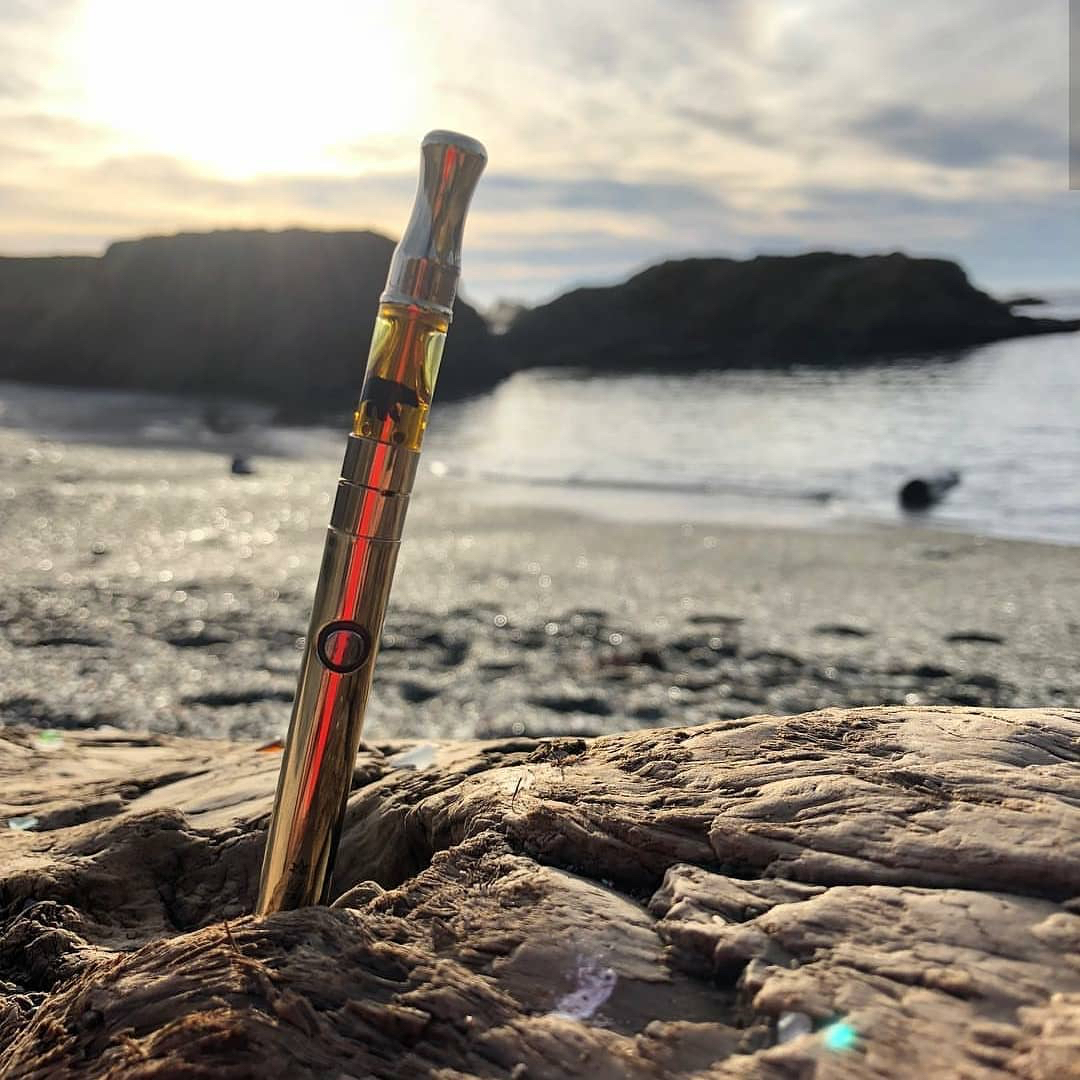 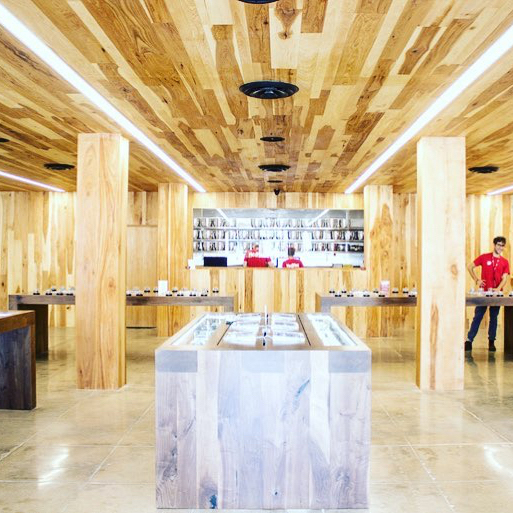 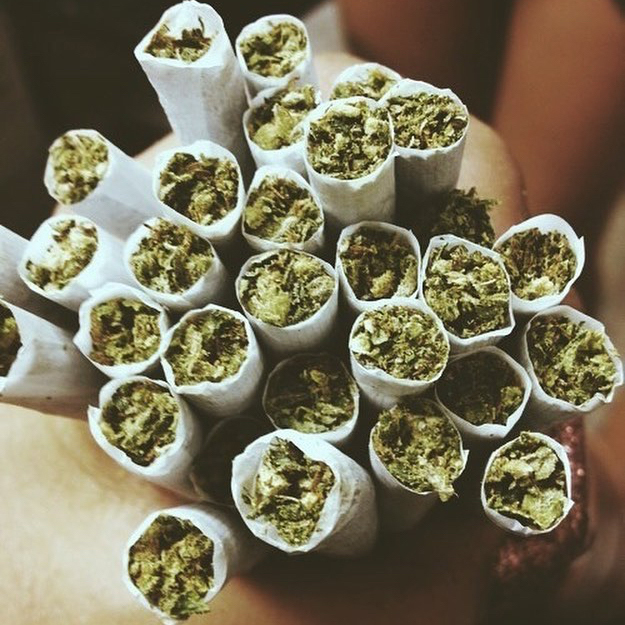