The E.P. & L.P. chef and Australian native on what makes an Aussie cafe

For the last four years, Louis Tikaram has been in Los Angeles running his kitchen at the uber-popular E.P. & L.P. in West Hollywood. But Tikaram’s move to Southern California was something of an unexpected opportunity.
Get Citizine Updates Here
The Australian-born chef grew up between Australia and Fiji, where his Fijian-Chinese grandmother and Fijian-Indian grandfather cooked dishes from all around the Pacific, China, and India. “Basically, you finish school, you come home, you do your homework, and then you would eat,” Tikaram told Citizine. “And that was really the epicenter of every single evening, where you would eat, and talk, and share.”
From there, Tikaram “fell in love with Southeast Asian food when I was in Sydney, and traveled Southeast Asia a lot, and I was actually running a Thai restaurant in Sydney.” It was at this Thai restaurant that the seeds of E.P. & L.P. were first planted. 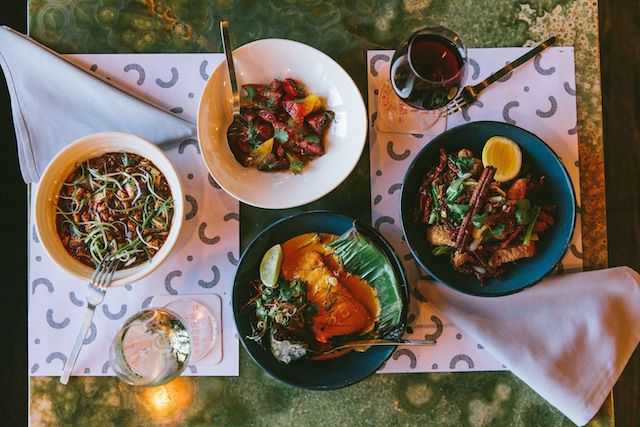 “One day, two gentlemen came in, and they ate at the restaurant and they really loved the food and the vibe, and everything that was going on,” Tikaram begins. “And they said, would you want to move to LA and open a restaurant with us? I just thought they were joking, but the next time they came in, they had a set of blueprints and then I realized it wasn’t a joke. And, before you know it, in three-months time, I was moving into West Hollywood and designing the kitchen, and bar, and restaurant. Four years later, here I am.”
And Tikaram isn’t the only Aussie to have come over to Los Angeles. “It’s crucial that people understand the magnitude of what the States have over Australia,” Tikaram says. “We’re just saturated in American music, pop culture, and movies. Something just popped up in my Instagram today that there’s this new TV series that’s huge in Australia called The OC. So, it’s crazy.”
But one import Aussies have brought to LA is their cafe culture. “I love LA, I love everything about it, but the coffee kinda sucks, and the cafe culture isn’t good,” Tikaram begins. In an Australian cafe, “you order your coffee just how you like it, and then it will come to you, ready to go. Also, full service is a very different approach—with servers, busboys, and runners in the cafe, and it might only be just the one customer having the coffee, but still having the server come take an order, deliver your coffee, and have a check at the end of it as well. Also incorporated is a very substantial, thought-out food offering along with coffee.”

So where does Tikaram recommend you go for the authentic Australian cafe experience in Los Angeles? 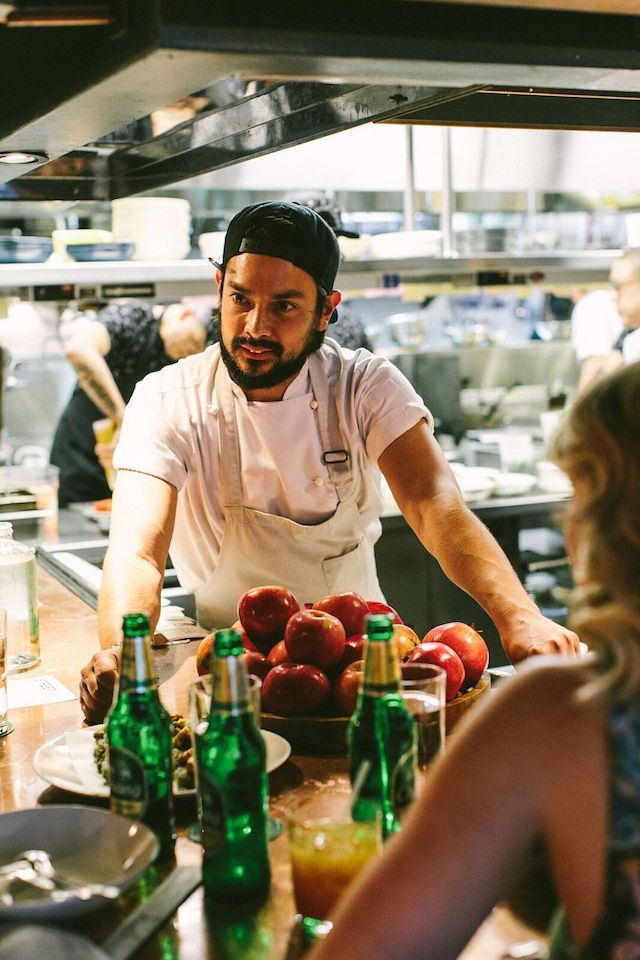 Fairfax / DTLA, $$
Louis Tikaram: Definitely my number one. And now they have a new location that just opened a few weeks ago in The Row downtown.

Santa Monica, $$
LT: They do a really really good job.

Santa Monica, $$
LT:Obviously the coffee is really great, they use Victoria coffee. And they do this amazing breakfast burrito that I always get.

Venice, $$
LT: They do really good food, well. All those three beach ones, their food is really amazing. 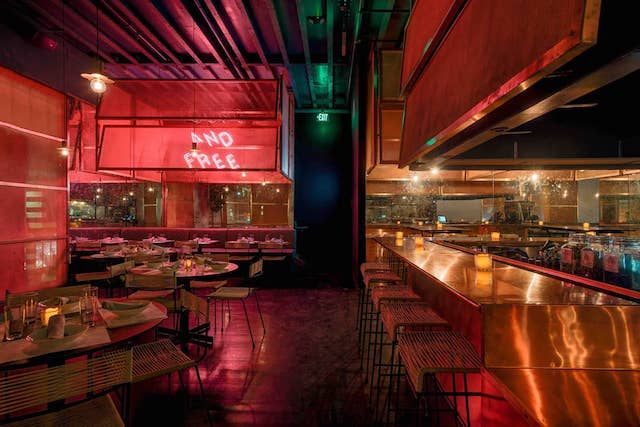 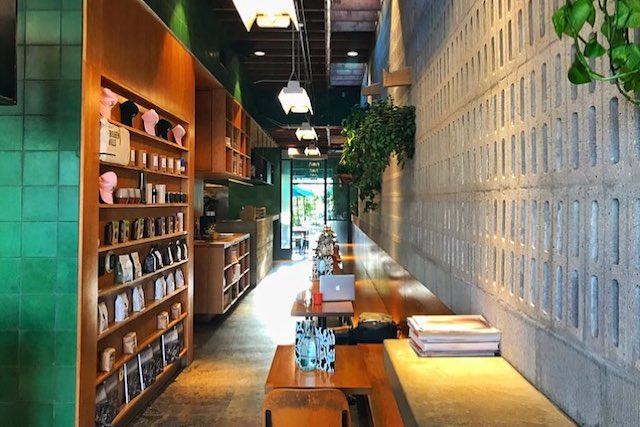 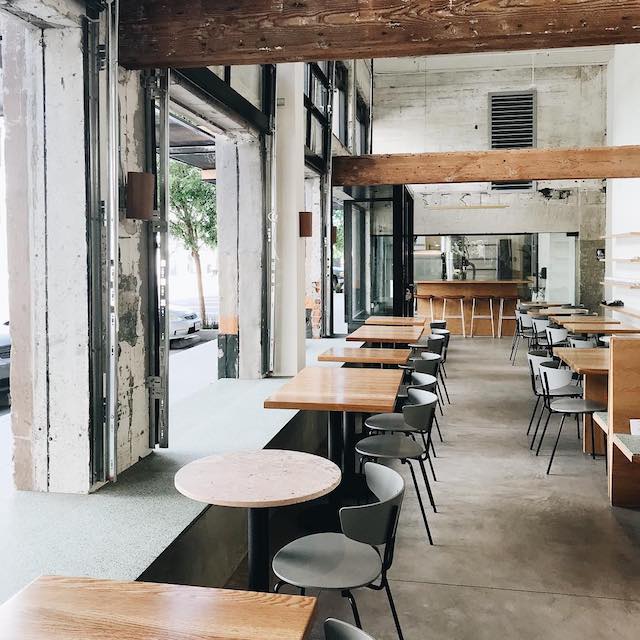 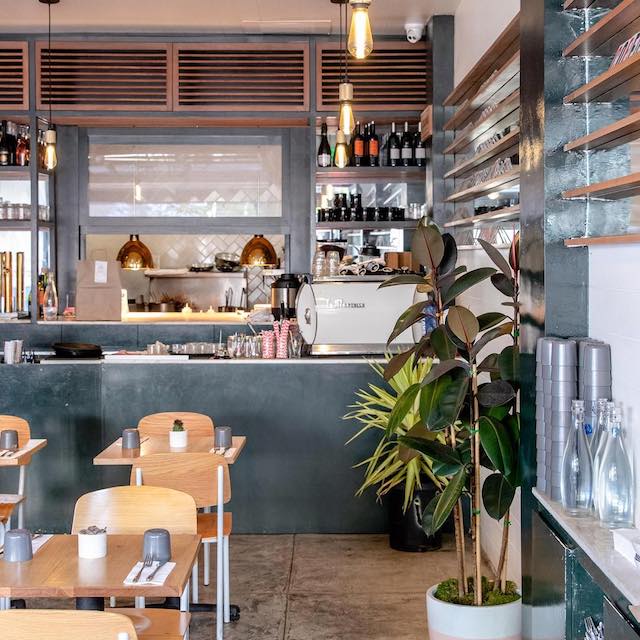 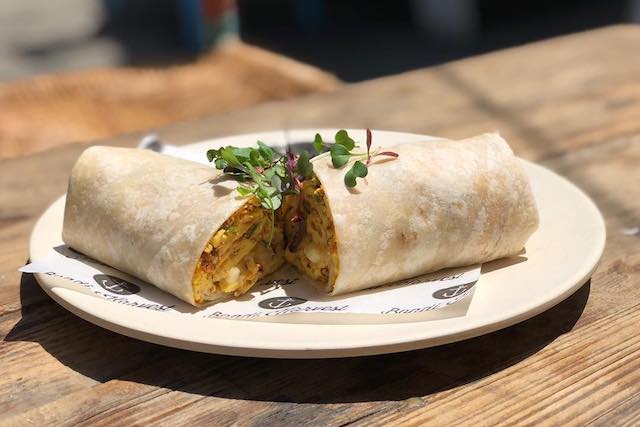 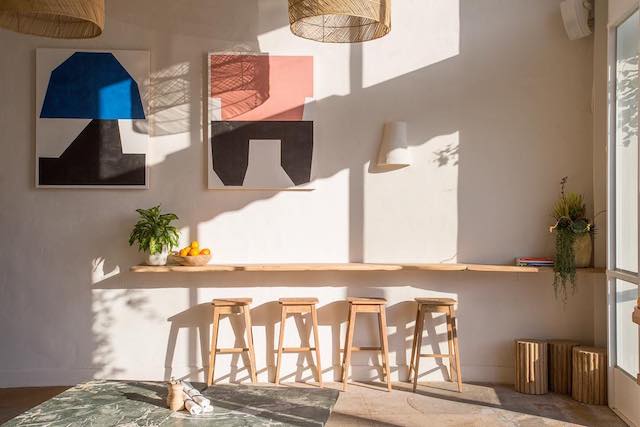