According to Jason Binn, organizer of Art basel Miami Beach (ABMB), the 2016 event will be “bigger than the Super Bowl”. Some of the biggest names in the art world will rub shoulders with plebs like you and me. Or will they? You see, even though Art Basel is all about promoting lesser-known, emerging artists, there are several events that are as exclusive as a herpes dating club. What we’re trying to say is: There will be loads of wild parties you have zero chance of getting into.
Lucky for you, here are some Art Basel Miami Beach parties and concerts that are actually accessible and will make your Snapchat stories look as lit as possible.
Get Citizine Updates Here

Tuesday, November 29
You likely remember Thierry Guetta, also known as Mr. Brainwash, from Exit Through The Gift Shop (2010). The “street artist” (some believe he’s a Banksy prank artist) has become a pop culture icon. This is the third year for Mr. Brainwash at Art Basel. The event runs from 11:30 p.m. to 4 a.m. DJ JUS-SKE will provide sound for the evening. He assisted Pharrell on the In My Mind album as well as on the promo tour for that release. DJ JUS-SKE has also hosted parties for Usher and Jay Z, so you know he can have a good time. You can purchase tickets on the WALL Lounge website. 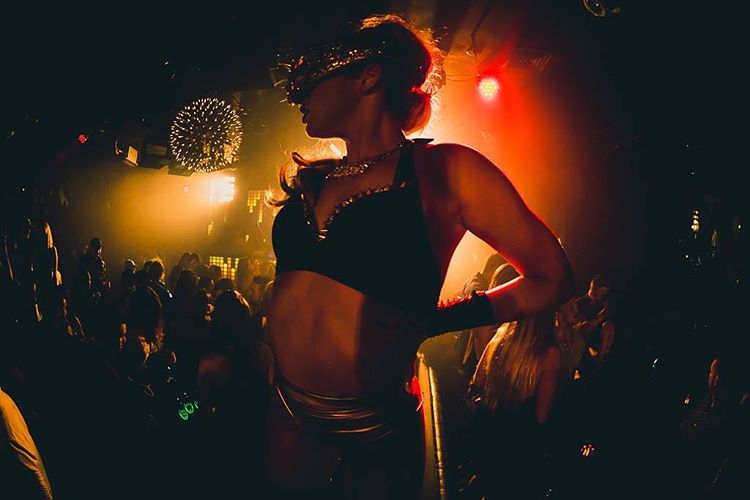 Thursday, December 1
Are you kidding me? Young Thug, who has redefined art and gender identity in the rap community, performing in front of an artsy crowd at Magic City Studios? This is a show that can’t be missed. Thugga is one of the most polarizing figures in the rap game and someone you’re going to want to see if you’re in Miami. Meanwhile, the opening act is Shlohmo—one of the better electronic producers in the sea of beatmakers. Shlohmo has released a collaborative EP with R&B superstar Jeremih via Def Jam Records and puts on a dope show as well. If you can’t make it to the Young Thug act, check out a different iiiPoints.com show on Wednesday to see James Blake. The English singer-songwriter has one of the best electronic albums of the year. Tickets to either show cost $25 to $40 via showclix.com. 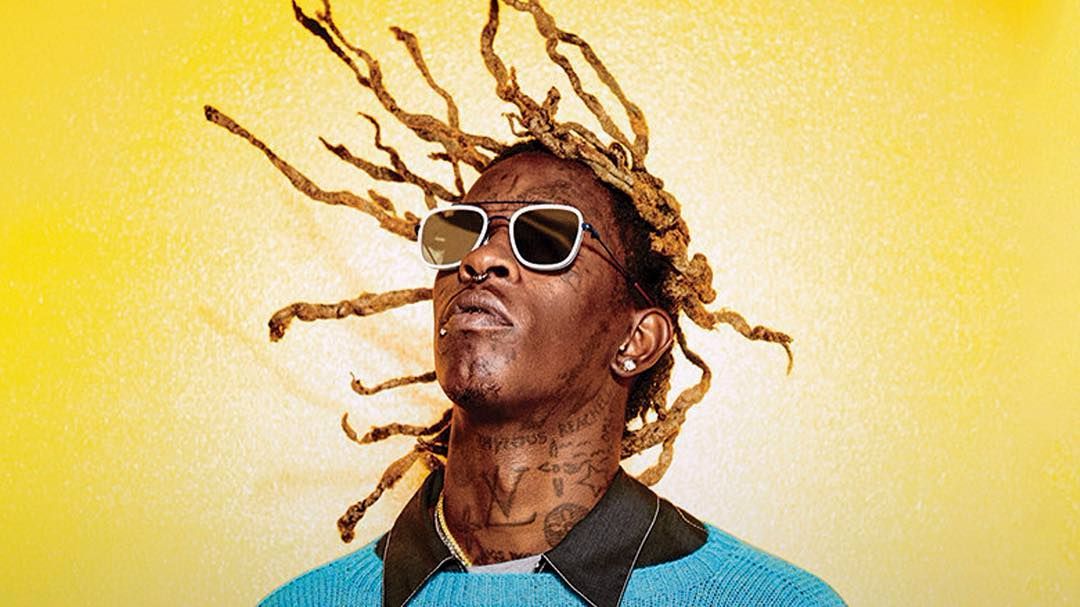 Thursday, December 1
Cashmere Cat and Jillionaire (half of Major Lazer) will perform on the terrace of the Perez Art Museum Miami (PAMM) from 9 p.m. through midnight. The Norwegian-born DJ has remixes of many of your favorite song—and we’re not being presumptuous. He also produced “Wolves” from the Kanye West album The Life of Pablo. He also brags a producer credit on the new Britney Spears album. Jillionaire is hardly a “supporting” act, too. Originally from Trinidad and Tobago, he’s the dude from Major Lazer that’s not Diplo. Dance your hearts clean, ladies and gents. While the event is free, to attend you’ll either need to be a ABMB VIP cardholder for you  need to become a PAMM member—which you can do if you click here. 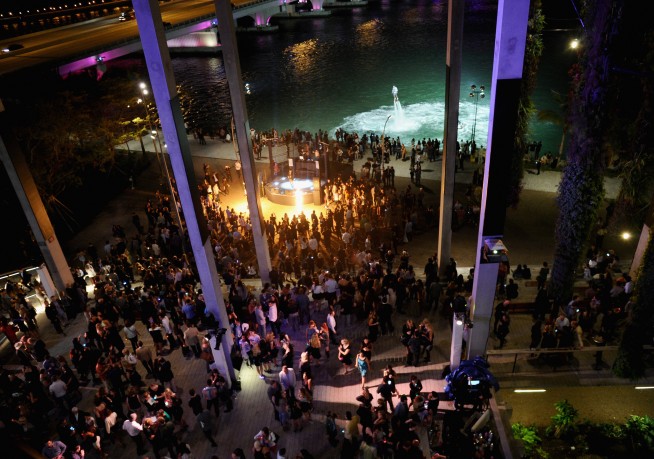 The Vortex Presents: Denzel Curry at The Parisian Hotel

Friday and Saturday, December 2 - 3
While Curry is performing two nights at Art Basel this year, you’ll want to see the Friday night show. According to XXL Magazine, the emerging hip-hop star plans to bring out Minnesota’s Allan Kingdom and many other rappers for the December 2 show. Curry’s track “Threatz” has nearly 9.5 million views on YouTube and it really gets the people going going when performed live. Last year, A$AP Rocky brought producer Kaytranada and Curry out to perform during his Art Basel set. Earlier this year, Miami New Times asked if Denzel Curry was the “next big thing” in Miami rap. He will play at Parisian Hotel for both nights. 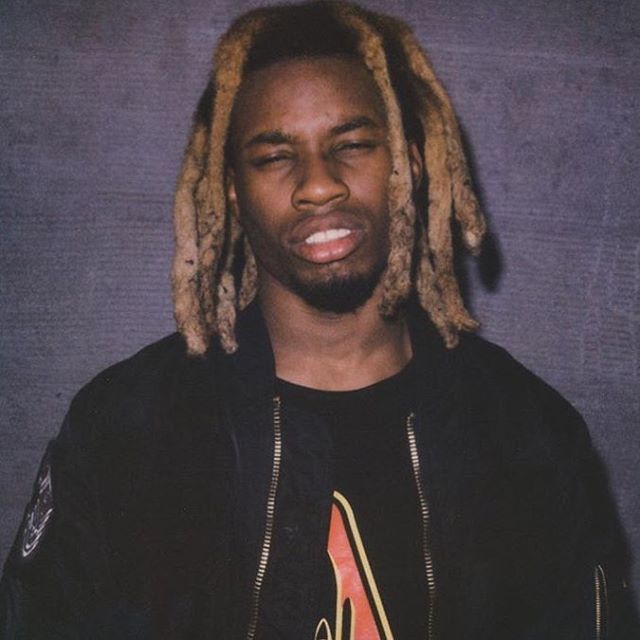 Saturday, December 3
The event from 3 p.m. to 8 p.m. will feature dance music and tropical beat pioneer Matoma alongside a live art installation by fine artist King Saladeen. Matoma, the Norwegian DJ, has one of the coolest rap remixes of all-time with “Old Thing Back” by Biggie Smalls, which peaked at  2 on the charts in Norway. His remix of “Business” by Slim Shady is also pretty cool. He dropped his debut album Hakuna Matoma on Warner Music in November 2015. Saladeen has some incredible art that’s worth your attention as well. You can RSVP to the free #CoronaElectricBeach event at the Clevelander South Beach Hotel if you click here. 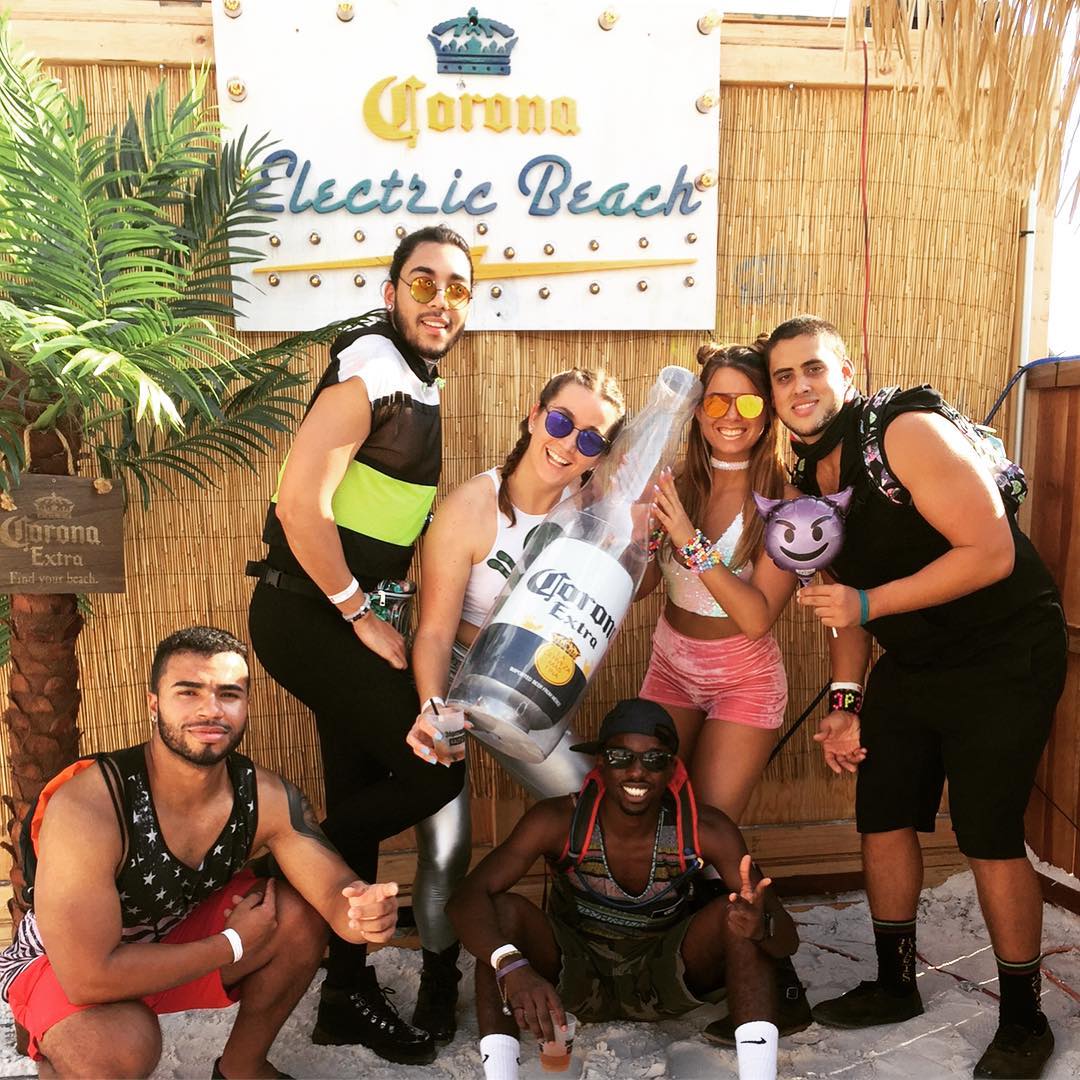 Bryan Kalbrosky is a writer and editor born and raised in Los Angeles, California. He received his journalism degree from the University of Oregon and has published with FOX Sports, USA TODAY, Huffington Post and various other publications. Follow him on Twitter @BryanKalbrosky for more of his thoughts and stories.
Featured image courtesy of  WALL Miami