Chef Sang Yoon is a man who refuses to be categorized. He grew up in Brentwood by way of South Korea, Iran, and France, fine-tuned his entrepreneurial ambitions selling snowboards in college and then went on to train at several prestigious Michelin-starred restaurants between here and Paris. Just another typical career path until...
He returned home to make culinary waves in 2000 by transforming a local dive bar, Father’s Office, into a craft beer and burger joint that refuses substitutions and ketchup anywhere near his burgers or fries. Say what? No ketchup is downright heresy, you might say. Who does this dude think he is?
A flavor artist, that’s who. And this calling struck way before the word ‘umami’ was buzzing on every foodie’s lips. Apparently, his ketchup kibosh, among other ingredient choices, was a stroke of genius: Esquire named his rebel-rousing Office Burger as one of the world’s best. Eventually, he bestowed LA with a second Father's Office in Culver City’s Helms Bakery.
But Sang wasn’t content with being immortalized as just a burger-meister. It was time to stir the pot again. In 2011, he opened Lukshon—across the way from Father’s Office in Culver City—as an upscale take on Southeast Asian flavors melded with the region’s European colonial cuisine, such as that of the Dutch, French and Portuguese.
Get Citizine Updates Here 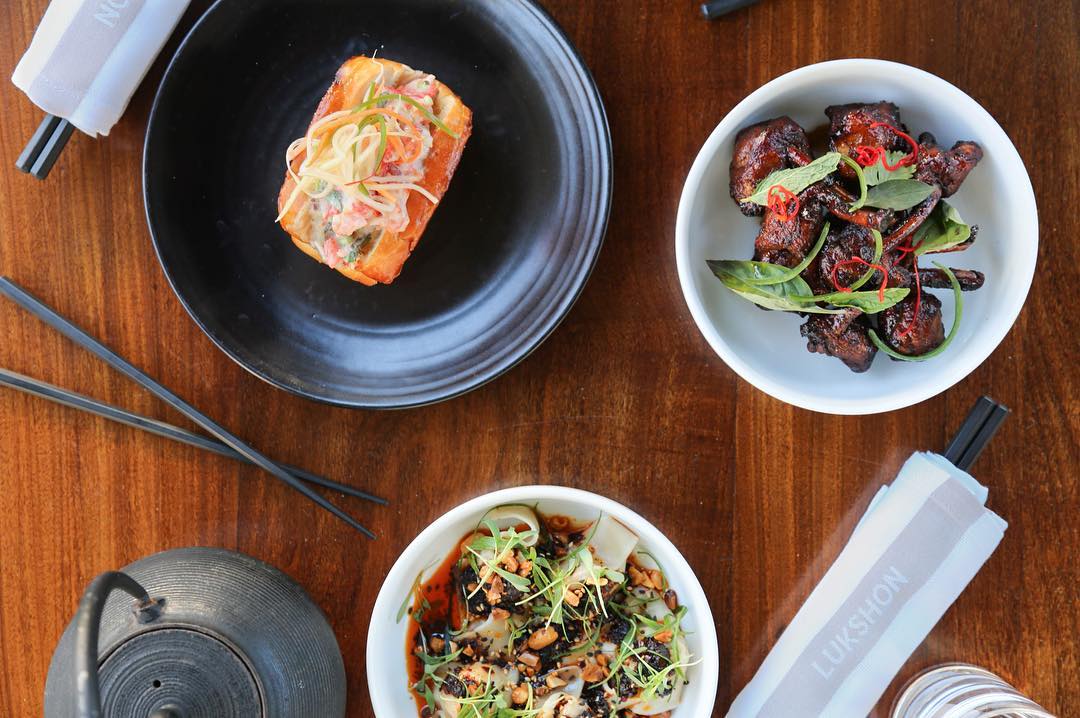 “The lobster roll banh mi is one of my favorites – it's so flavorful and also a combination of two of my favorite sandwiches in one. The Sichuan dumpling dish is another go-to of mine because it took so long to figure out. Sometimes persistence pays off, it's become our most popular dish," Sang says of his Lukshon’s must-eats. 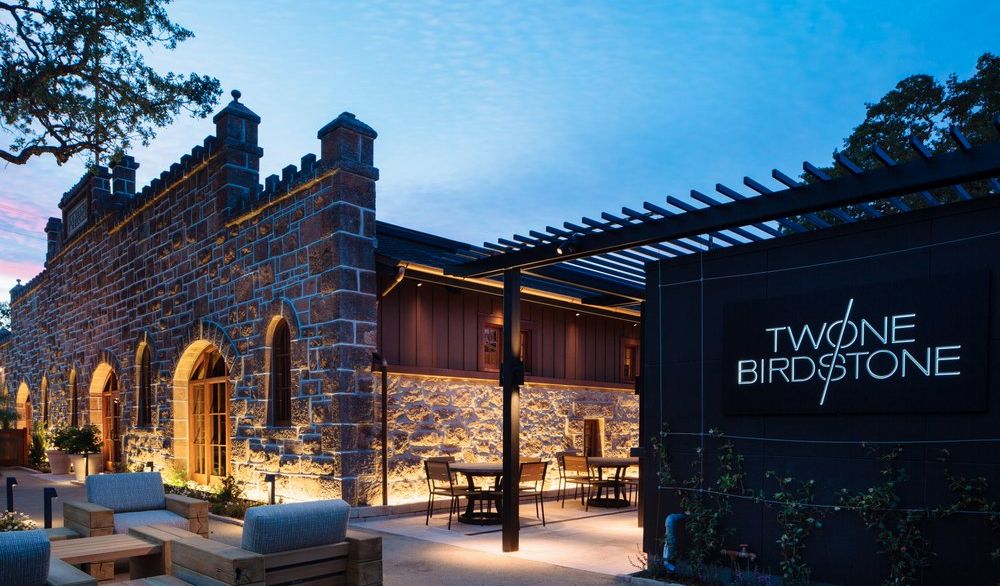 Despite what your powers of deduction might lead you to believe, the flavor artist+chef of Korean descent rarely cooks Korean food. So where does the hockey-obsessed, former Top Chef contestant go when he wants a good taste of home? Korean BBQ of course! Here are his favorite spots for Korean food in Los Angeles:

Koreatown, $$$
Sang Yoon: My favorite Korean BBQ in LA. They serve really top quality meat including some luxury Wagyu beef offerings. The short-rib soup's the super sleeper on the menu. 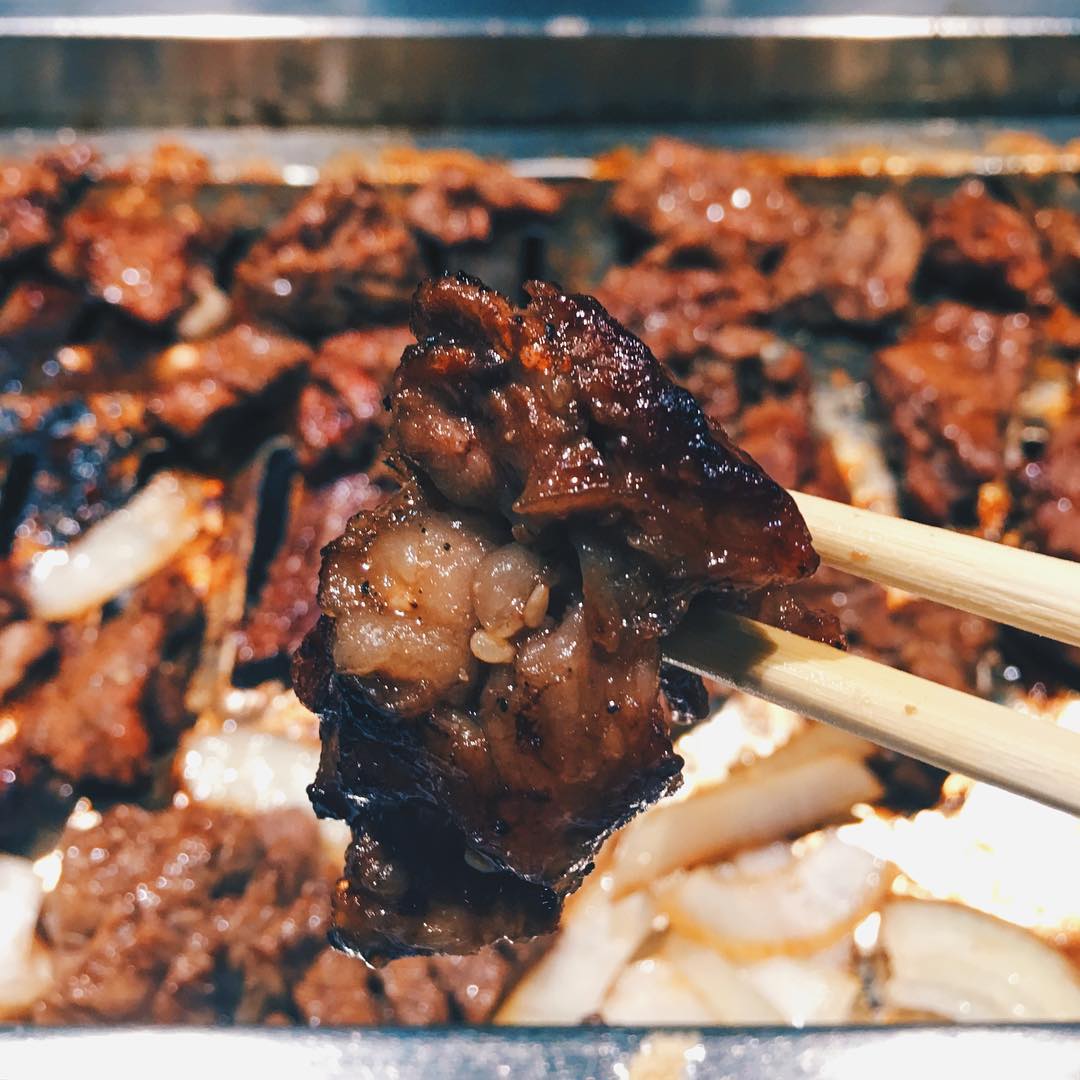 Koreatown, $
SY: This place has fist-sized dumplings. My favorite is the #2, which translates to king steam dumpling. They are soft, pillowy, and steamy perfection. 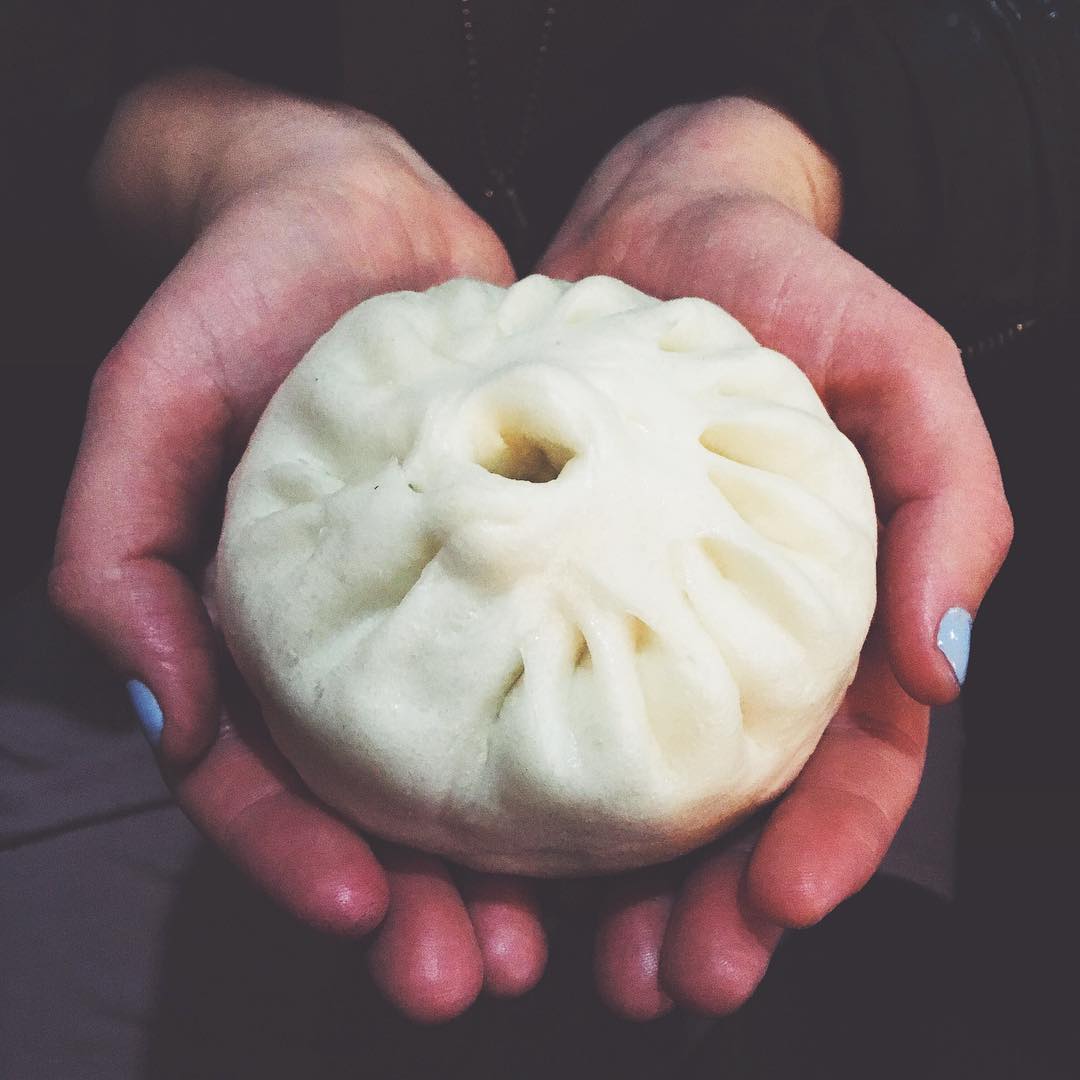 Dumplings at Myung In, Image courtesy of @grilledcheesesocial

West LA, $$
SY: My favorite Korean spot outside of Koreatown. It's a fish out of water being a really great Korean restaurant in the middle of a Japanese neighborhood on the westside. The spicy tofu casserole is their signature item and what I always go for, as well as the great broth. 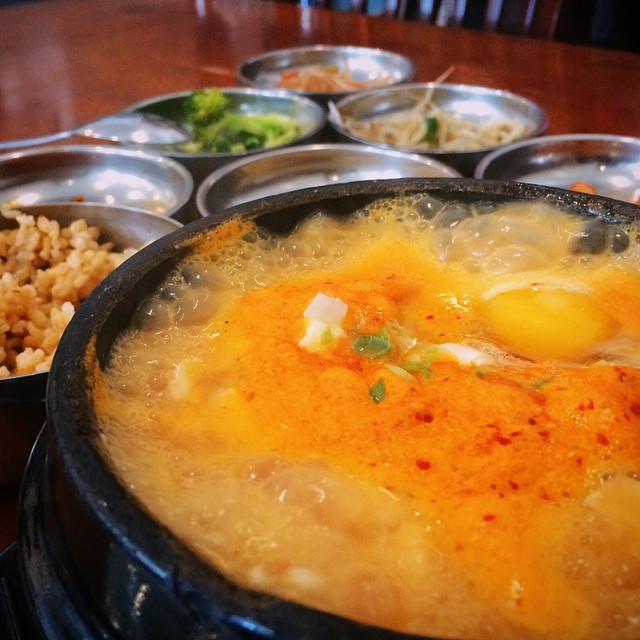 Spicy tofu casserole at Tofu Ya, Image courtesy of @gofindalice

Koreatown, $$
SY: This place feels like a Korean gastropub. It's open very late and they serve huge portions of homey Korean classics and pitchers of cold beer. 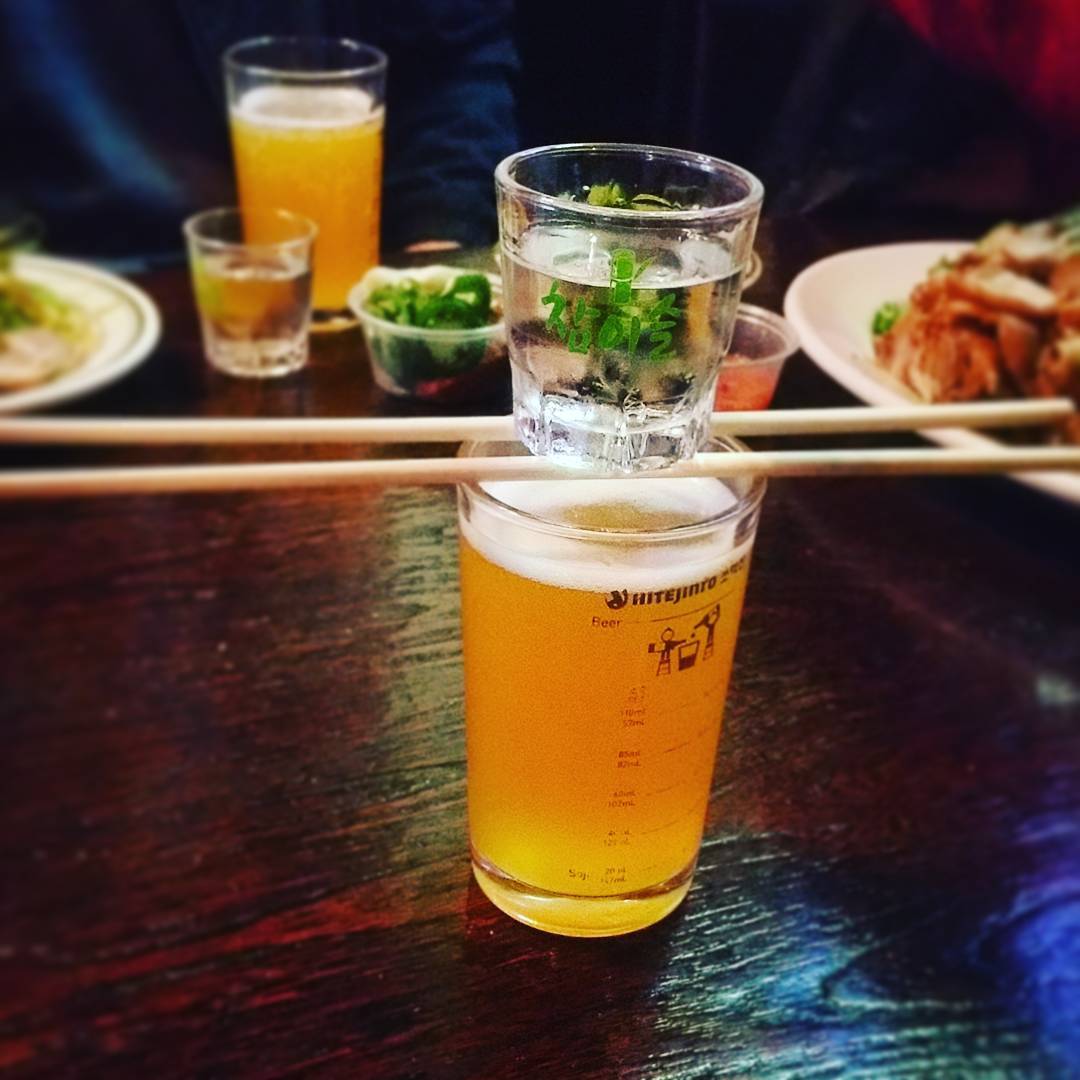 Koreatown, $
SY: This late night Korean noodle joint is known for its Korean hand-cut noodles, raw skate and the most garlicky Kimchi I have ever tasted. 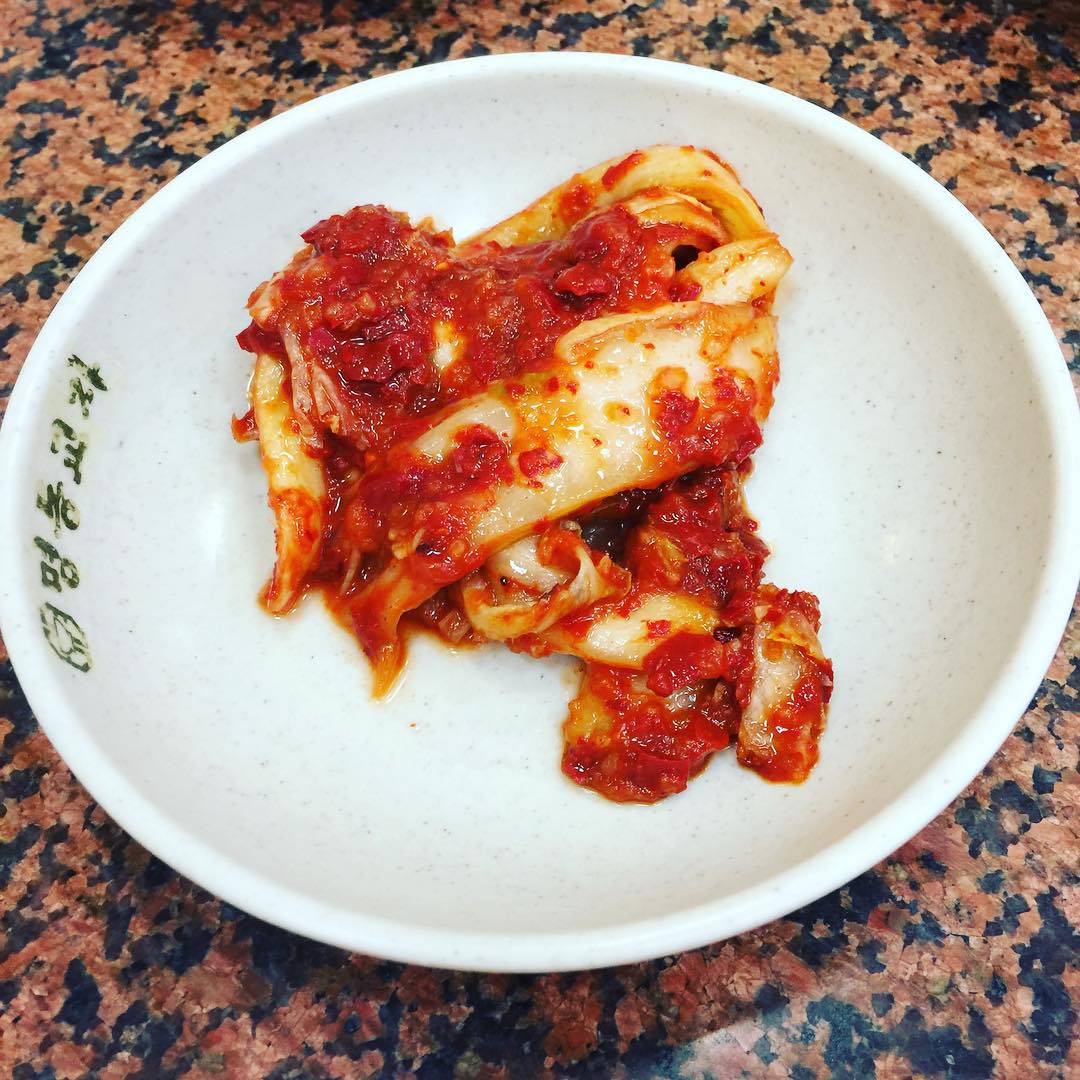