The author, chef and restaurateur lays down the raw.

In her late teens, Jenny Ross was struggling with health issues and began experimenting with a plant-based lifestyle. She’d started to see some improvements, but when a friend gave her a book by raw food god David Jubb, everything fell into place. It inspired her to learn everything she could from the best raw chefs around the world, and found her health restored while becoming a full-on trailblazer of the raw food movement.
Jump forward 17 years. Jenny is now a renowned chef, owner of Be Well Kitchen (a raw food stand in Santa Ana’s 4th Street Market), author of four books, the chairperson of the International Raw Foods Association, as well as a teacher. Then there’s 118 Degrees. The temperature food must stay below to be considered raw, but also her award-winning restaurant concept that recently relocated from Costa Mesa to Tarzana.
For the new LA location, she’s partnered with naturopath/author Sharyn Wynters and entrepreneur Annie Carradine, but continues to craft those delectable plant-based dishes that she’s become famous for. Think coconut ceviche, ‘fried’ avocado tacos (not technically ‘fried’ but rolled in flax seed batter and dehydrated), or avocado chocolate ‘cheesecake’. Then there’s the organic vino.
For those of us that never considered a raw diet because it sounded like surviving on a crapload of carrots and kale, hear ye! With these dishes, you probably won’t even notice you’ve gone raw - tiramisu anyone? Here are Jenny’s favorite raw food in Los Angeles, from west to east.
Get Citizine Updates Here

Inn of the Seventh Ray

Topanga, All-You-Can-Eat Raw Salad Bar $31
Jenny Ross: Sunday Brunch at this unique locale features an all-you-can-eat Raw Salad Bar with the best papaya salad ever! It's simple, but also bright and flavorful. The salad bar is a must try for raw foodies because you can combine foods at your own whim. Who doesn't love that?! 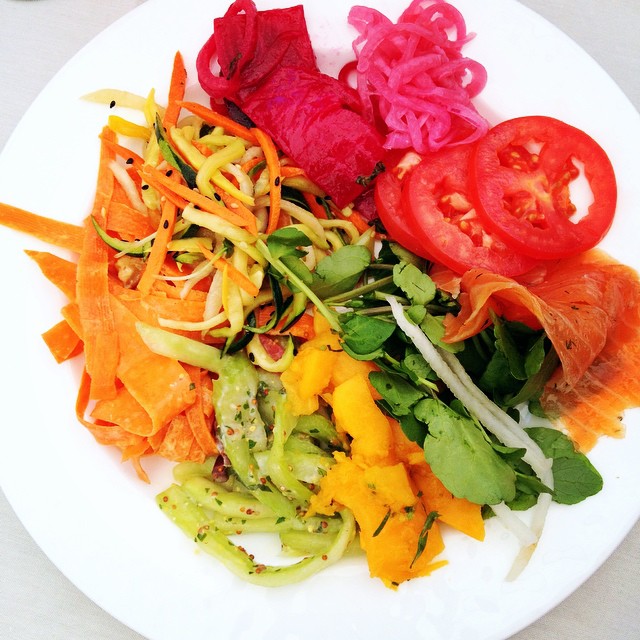 Raw Salad at Inn of the Seventh Ray. Image courtesy of @abbyphon 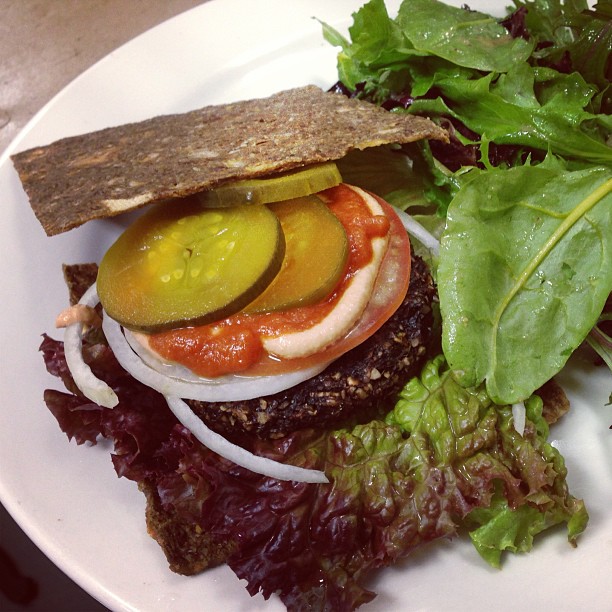 Big Matt with Cheese at Rawvolution. Image courtesy of @rawvolution

Hollywood, 7th Heaven Soup $10
JR: Annie Jubb’s raw vegan spots are full of fun flavors, alongside her dedication to healing foods. Her 7th Heaven Soup is one of my favorites, as it has a totally unique flavor all its own and is very comforting. I especially love the garlic notes in this creamy cleansing soup. 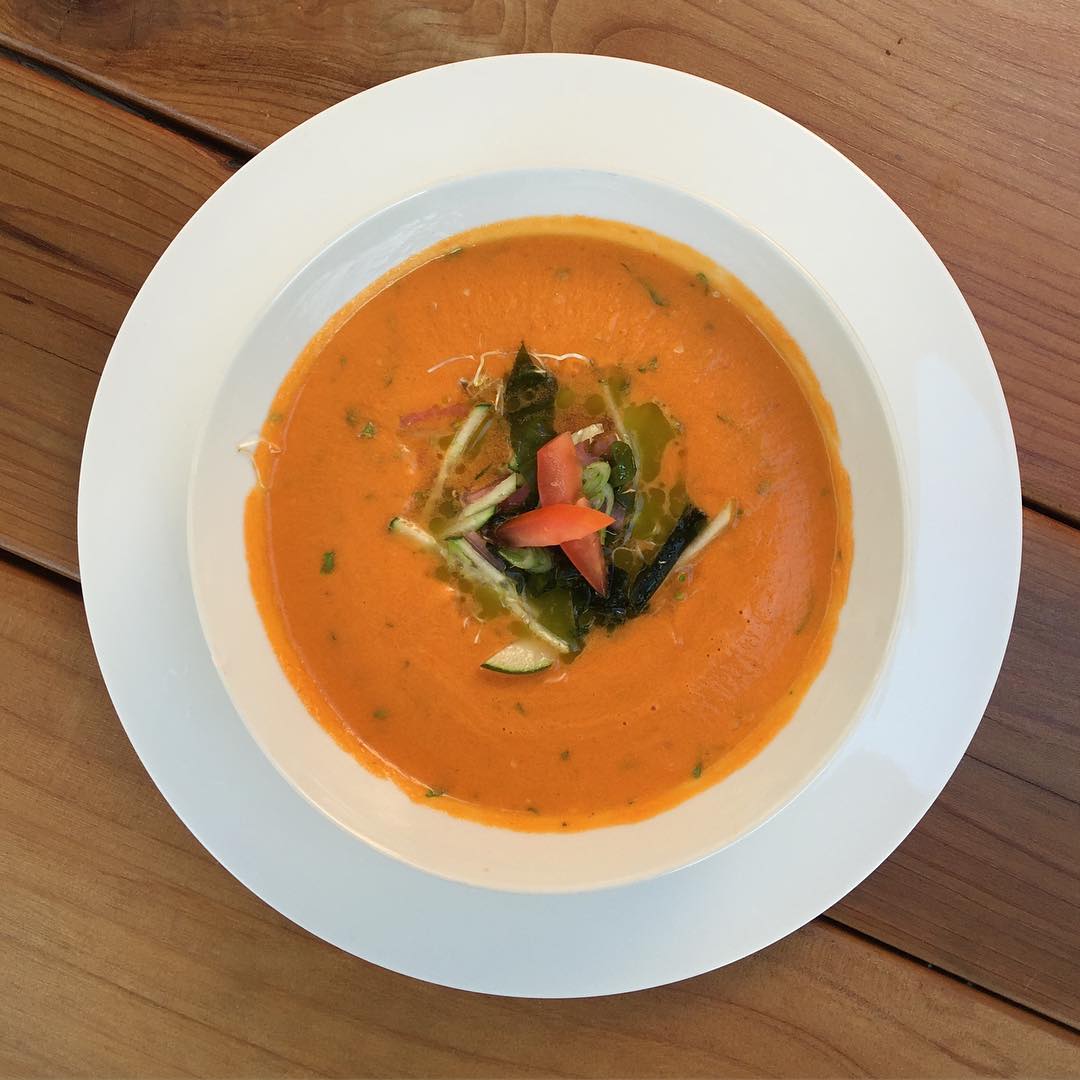 Larchmont, Adoring Tiramisu $9
JR: You must try their desserts, especially the Adoring Tiramisu. This raw version of an Italian classic is light and creamy, exactly the way it should be. It's totally RAWsome! 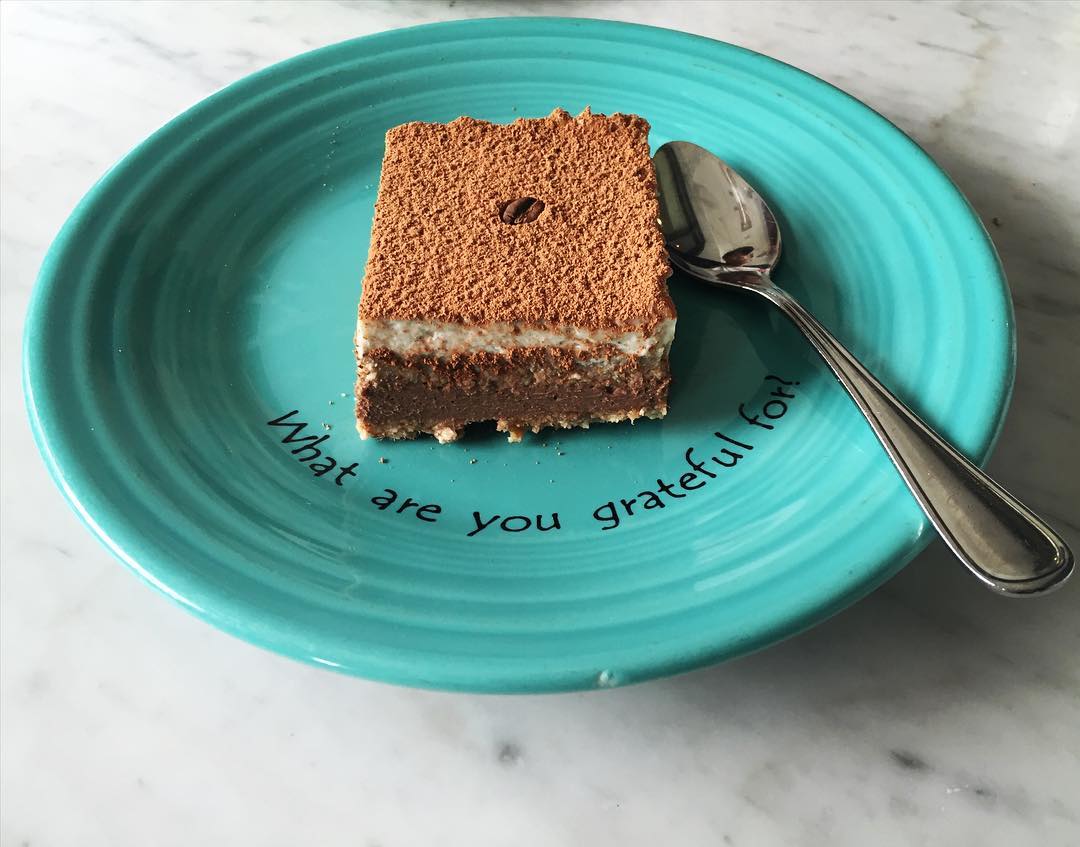 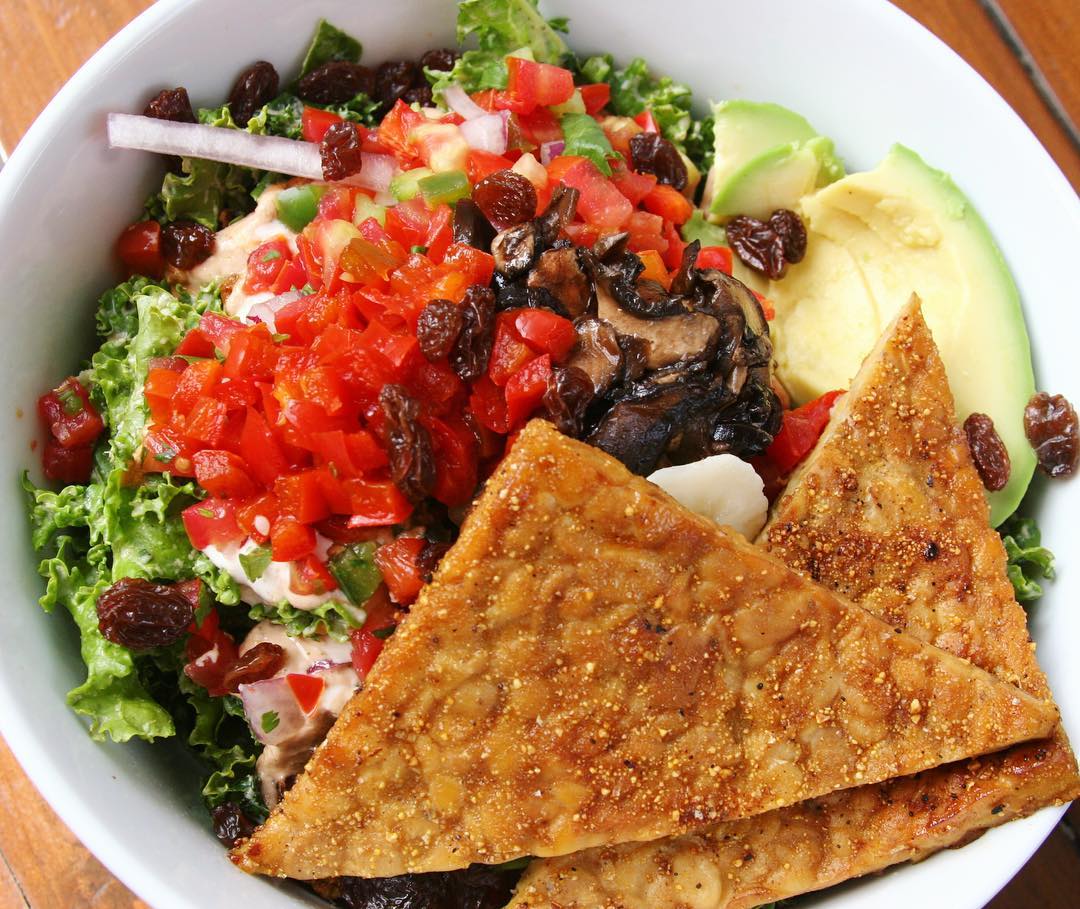 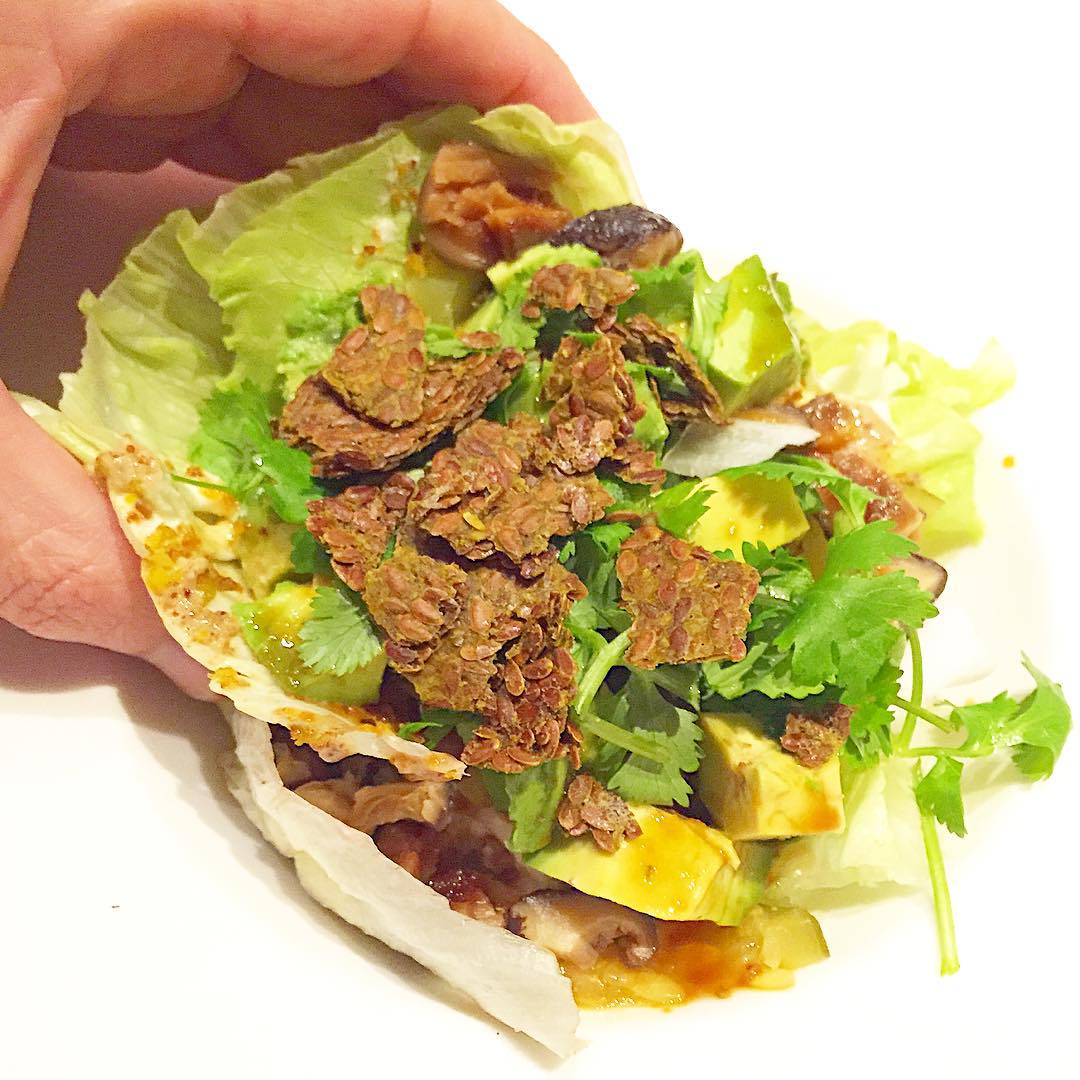 Belinda Gosbee is an Aussie writer, actress and coffee snob based in Los Angeles. Follow her jaunts on twitter @belindagosbee or instagram @gos22.
Header image courtesy of 118 Degrees.